EASTENDERS' Callum Highway is stuck between a rock and a hard place and will be forced to try and fake evidence to put Phil Mitchell behind bars.

The police constant – who is played by actor Tony Clay in the BBC soap – was blackmailed into letting Kush Kazemi flee the car heist crime scene. 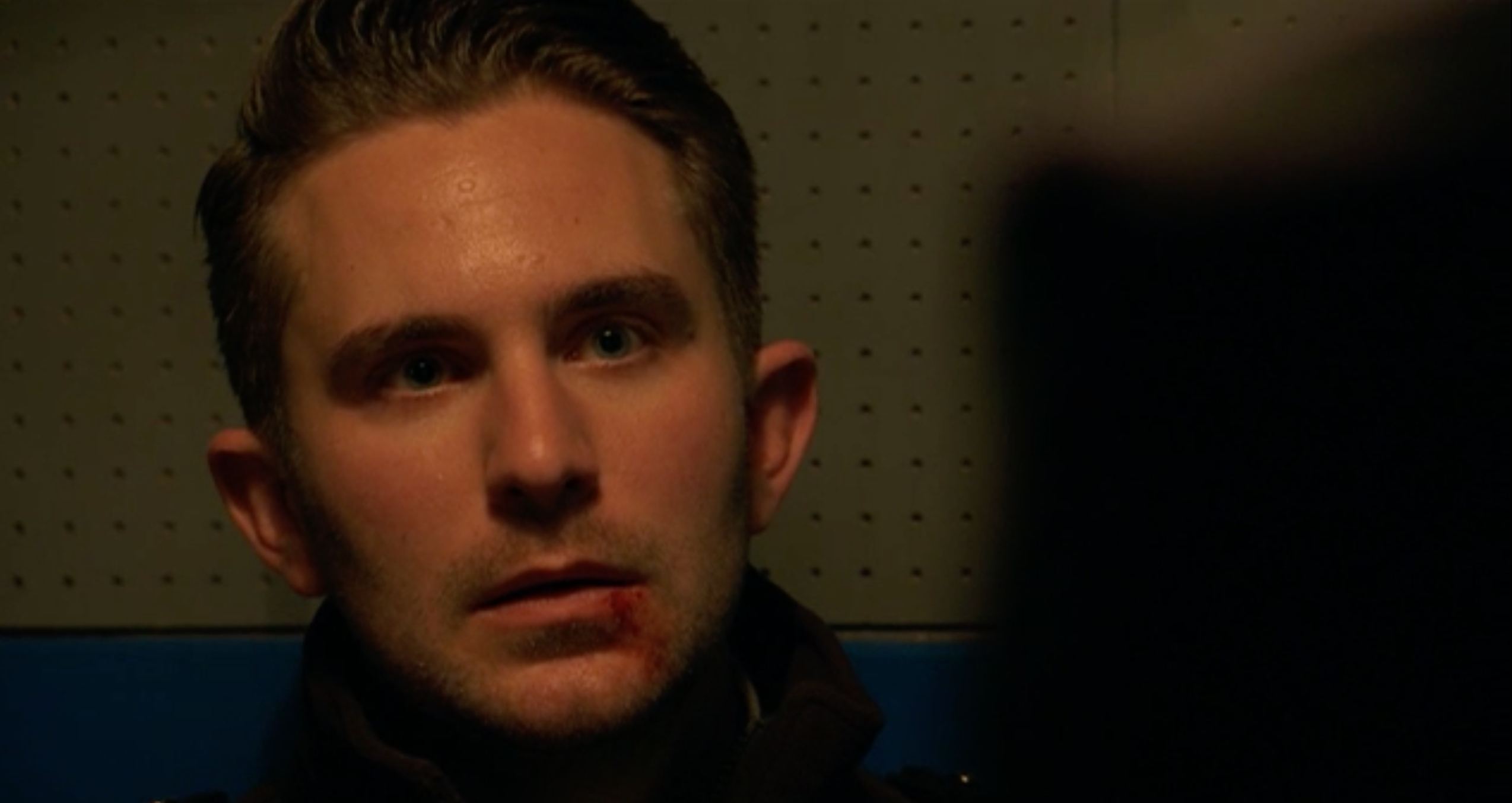 Having cornered Kush, the market stall trader told him he would open his mouth about the Mitchells' involvement – and Callum's unless he let him go.

"I've got nothing to lose, I mean it I will tell them everything so just move," he demanded as Callum obliged and let him go.

Walking back into the room, Kush punched Callum – to make it look real – before fleeing and he escaped justice. 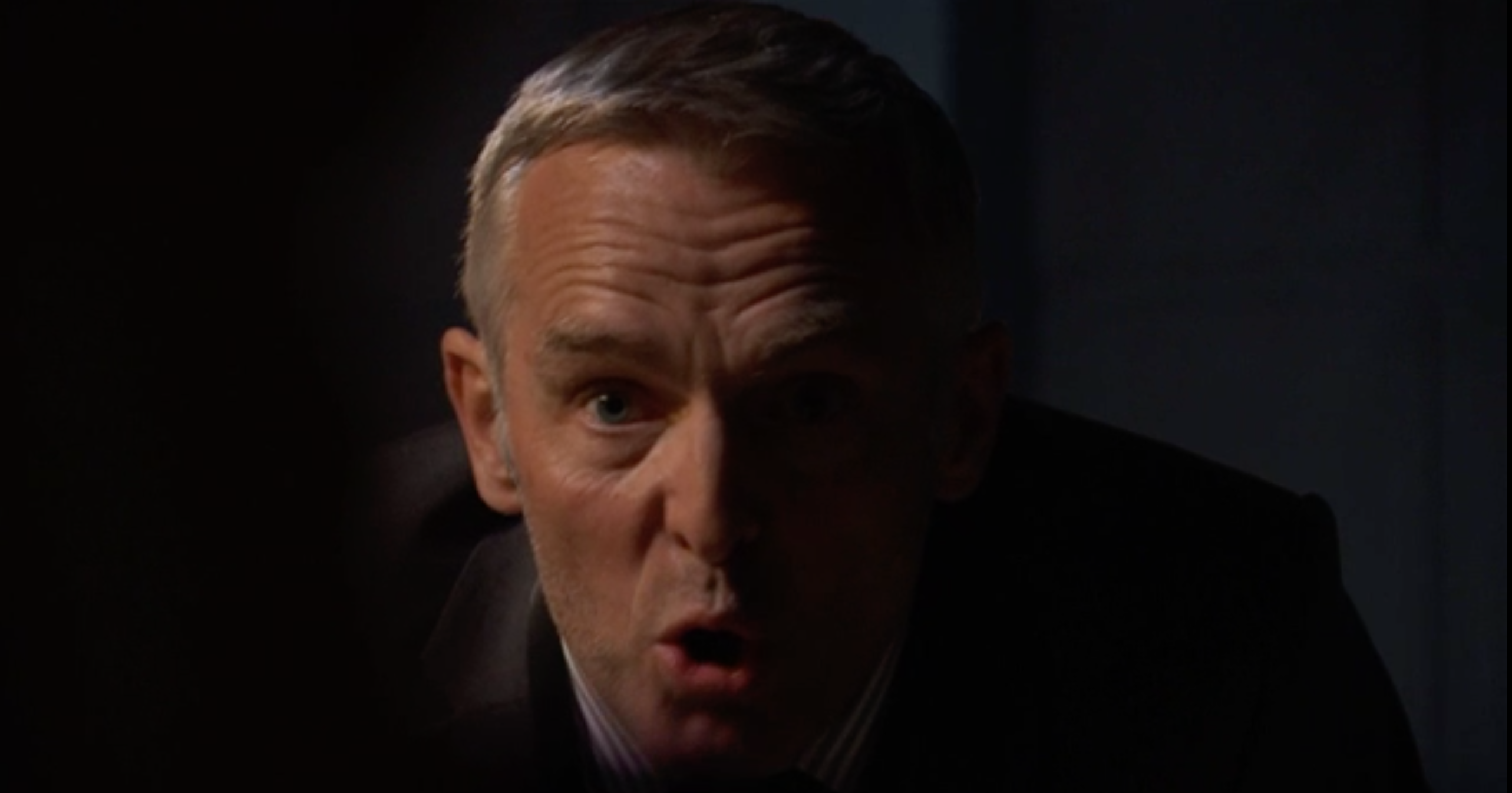 DI Thompson was furious and went to the Vic to confront Phil and arrest him – but as he began to Phil was saved by an unexpected ally – Sharon.

She gave Phil an alibi for the entire night – and later made a secret deal with Phil about their divorce.

Viewers didn't get the chance to see what Sharon demanded in return for her help – with only Phil seemingly agreeing.

Later Callum was confronted by his boss Thompson about what really happened in the office building.

Dragging him into a custody suite, Thompson turned off all the recording equipment and CCTV before accusing Callum of letting the Mitchells and Kush go.

He then issued him a chilling ultimatum to force him to work against Phil.

Thompson raged: "You think I'm an idiot? You tipped him off. Two weeks. You get me Phil Mitchell or Ben goes to prison. Make your choice."