Former EastEnders star Jessica Plummer is swapping Albert Square for the wilds of Wales this weekend, as she braves the new I’m A Celebrity… Get Me Out Of Here! campsite. While the actress, 28, is nervous about the trials and challenges ahead, one of her biggest concerns is whether one I’m A Celebrity tradition – the outdoor shower scenes – can survive in the new filming location.

Jessica revealed she has packed four different bikinis for the series, which typically sees the contestants bathe in outdoor waterfalls and rock pools as they enjoy the Australian heat in the jungle.

This year, the show will be filmed on the grounds of Gwrych Castle near the town of Abergele, where the breeze from the nearby Irish Sea leaves temperatures plummeting.

Taking the chillier new campsite into consideration, the former soap star has assured viewers she won’t be channelling Myleene Klass on the show, who went down in I’m A Celebrity history with her white bikini back in 2006.

Fretting over braving the freezing temperatures of the Welsh countryside while “butt-naked,” Jessica voiced her fears over the shower situation ahead. 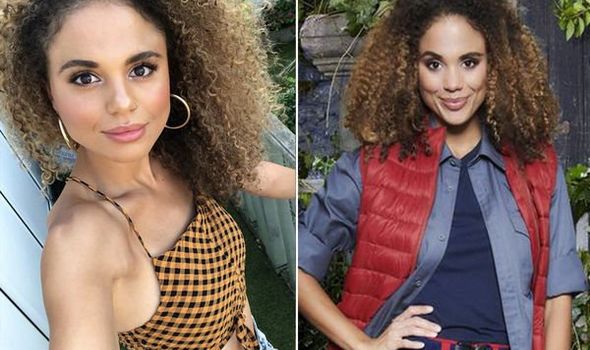 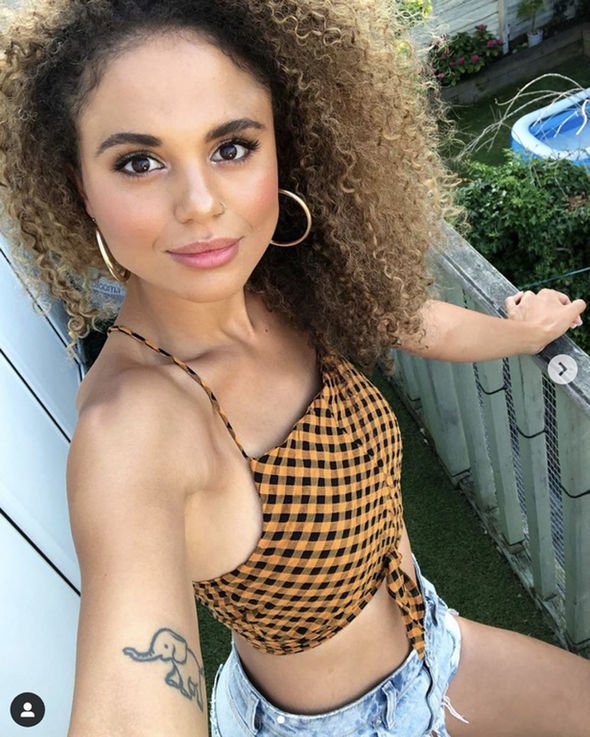 “All we’re allowed to bring into camp is four sets of underwear and four sets of swimwear to wash in,” the mother-of-one explained.

“And that is all so same setup. I don’t know what the showering situation will be. Obviously, in Australia, they had the waterfall in the lake so they could just get in. Don’t know if we’ll have any of those.”

She continued: “Myleene has an incredible body and don’t get me wrong if you’ve got it, flaunt it, do your thing.

“But I definitely hope that the shower is not completely out there just because the weather is just going to be too cold for that. I hope that no one has to be completely butt-naked in Wales, to be honest with you.” 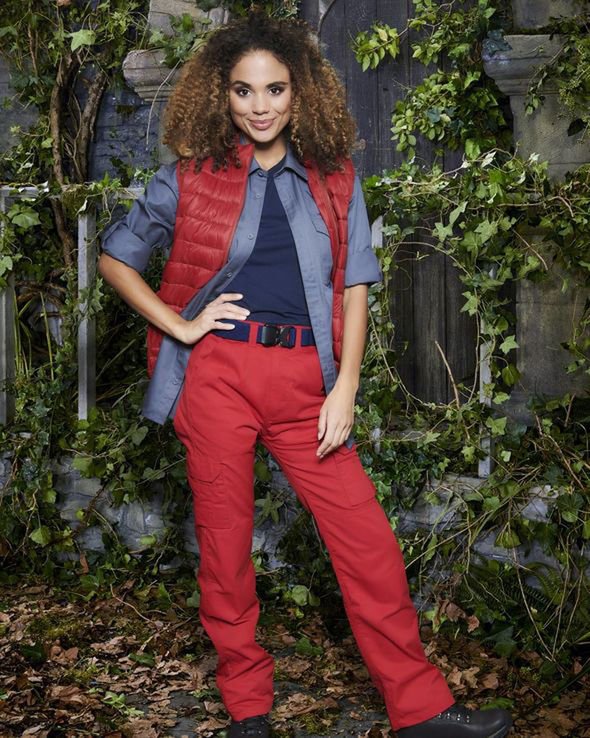 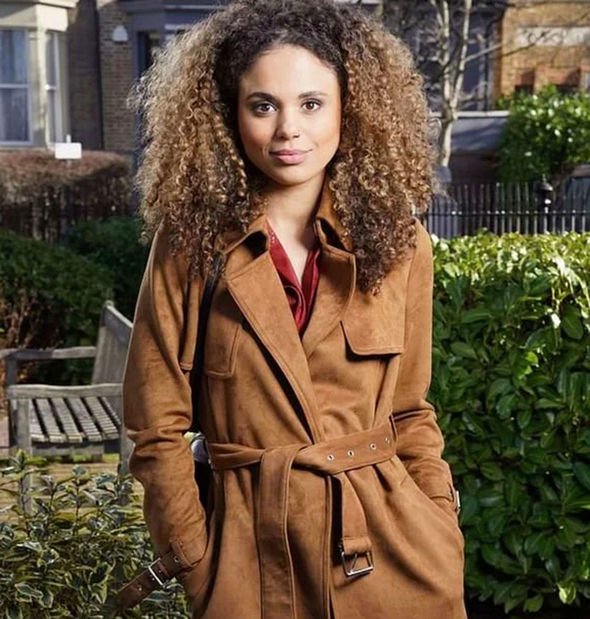 Freezing cold showers aside, Jessica is also in a tizzy over the notorious I’m A Celebrity trials, which have seen contestants dangle off helicopters and swallow cockroach smoothies in the past.

Branding the trials as “awful,” she confessed: “I am dreading all of them. Are any of them nice? Are any better than another?! I remember watching the show in the past and always looking forward to the eating trial. Whether I want to be part of it is a different matter!”

A single mother to daughter Noa Lily, four, Jessica is determined to make her family proud as she faces her fears on I’m A Celebrity.

Though spending time apart from her daughter will be challenging, Jessica has left a sweet personalised message for her daughter to read each day she is absent.

She confessed: “I am going to miss her more than anything. And I will miss her the most. But I know she will be able to see me on TV and she will get me through it.”

Viewers will be delighted to see Jessica back on their screens this weekend, just weeks after her character was tragically killed off on EastEnders.

BBC worked in collaboration with charity Refuge to tell the heartbreaking story, shining a light on the troubling reality of domestic violence in the UK.

Now, Jessica is hoping viewers can get to know her as a person, having successfully charmed audiences as the loveable Chantelle.

“Everyone has loved my character in EastEnders and hopefully I will live up to the standard already set up for the face people recognise,” she said.

“Hopefully they will like me too! Doing I’m A Celebrity will give people a chance to see more of who I am and they will be able to see the differences between me and the character I am known for playing.”

I’m A Celebrity… Get Me Out Of Here! debuts on Sunday at 9pm on ITV.