In Tuesday's episode, viewers will see Jean's date with Ian end in disaster due to his bad attitude – driving the Slater ladies to take drastic action. 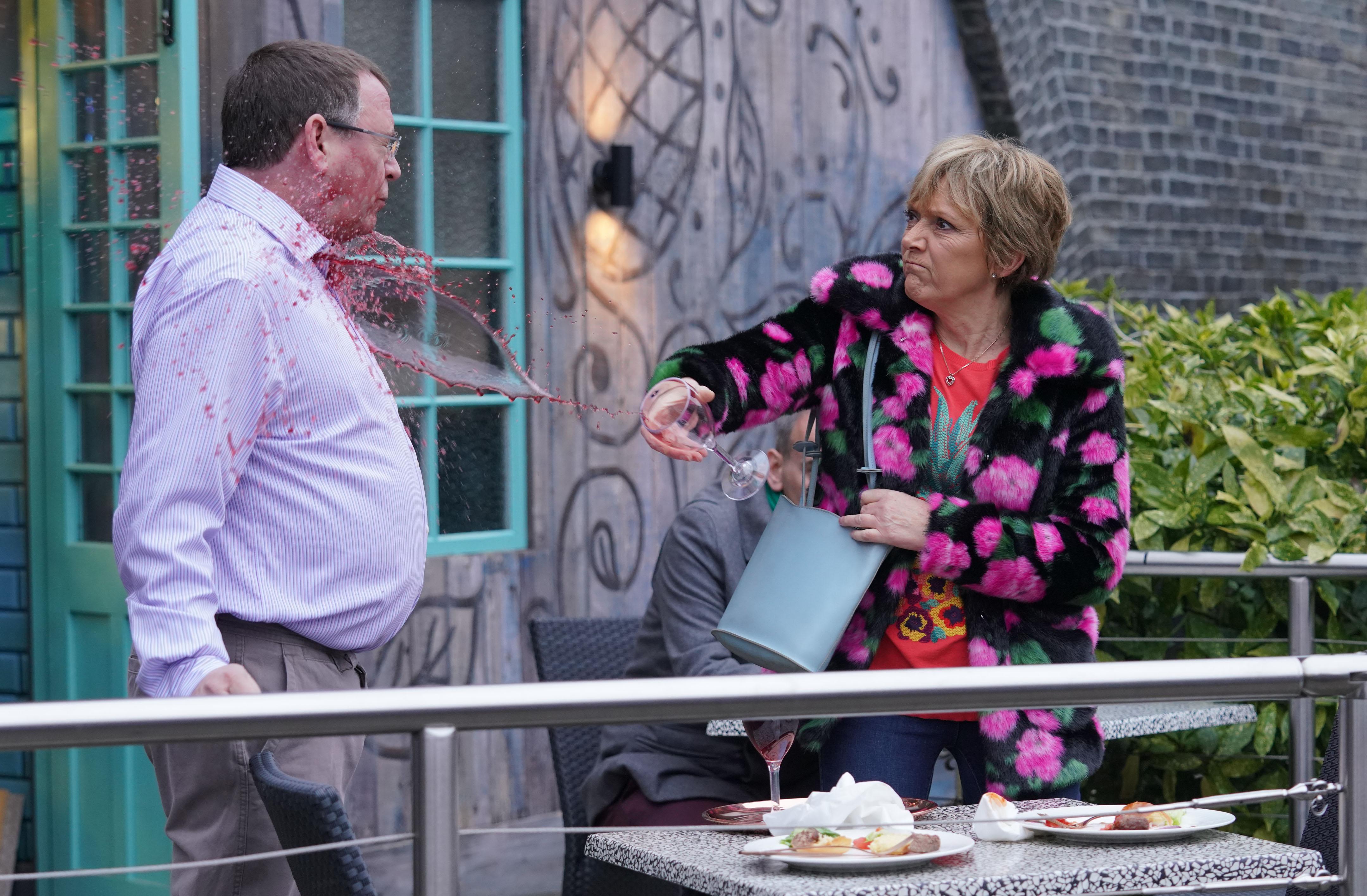 The couple's unlikely romance first began while they sang together in the Albert Square choir, with Ian even cooking Christmas dinner for them both.

In tonight's episode – after some encouragement from Kat – Jean meets Ian for lunch and tries to flirt with him.

But it's clear Ian's mind is elsewhere and he accidentally ends up offending Jean.

She furiously throws her drink over him and in true Slater style, Kat – who is in the same restaurant – follows suit. 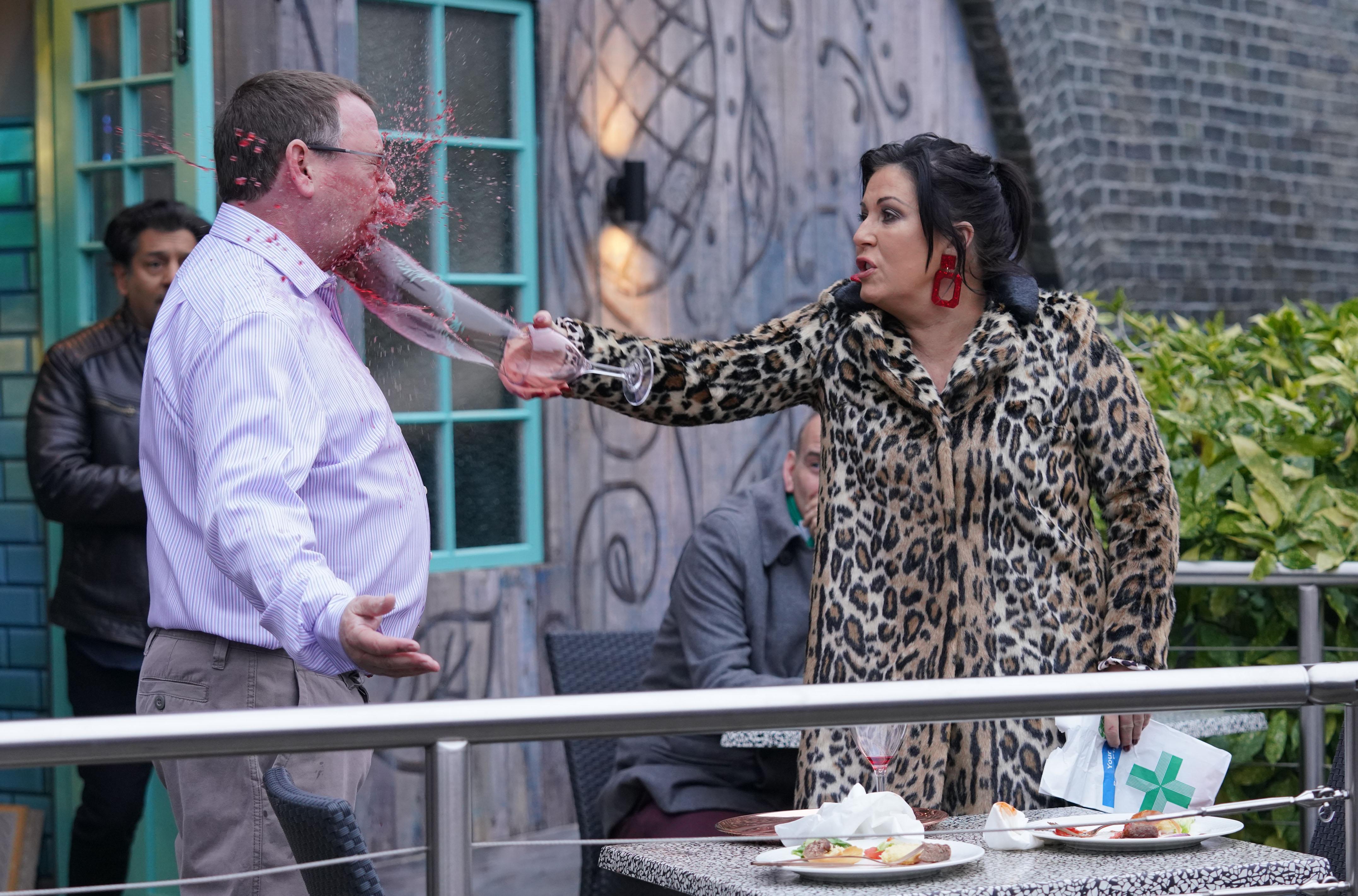 The BBC soap recently confirmed that Jean, who also suffers from bipolar disorder, would be diagnosed with ovarian cancer in a heartbreaking storyline.

In a statement Gillian said: "I’m aware of the impact such stories can have. It’s important that we treat the issue of cancer diagnosis and treatment with huge sensitivity, dignity and respect.

"I hope the story helps awareness of the disease and is supportive to those affected." 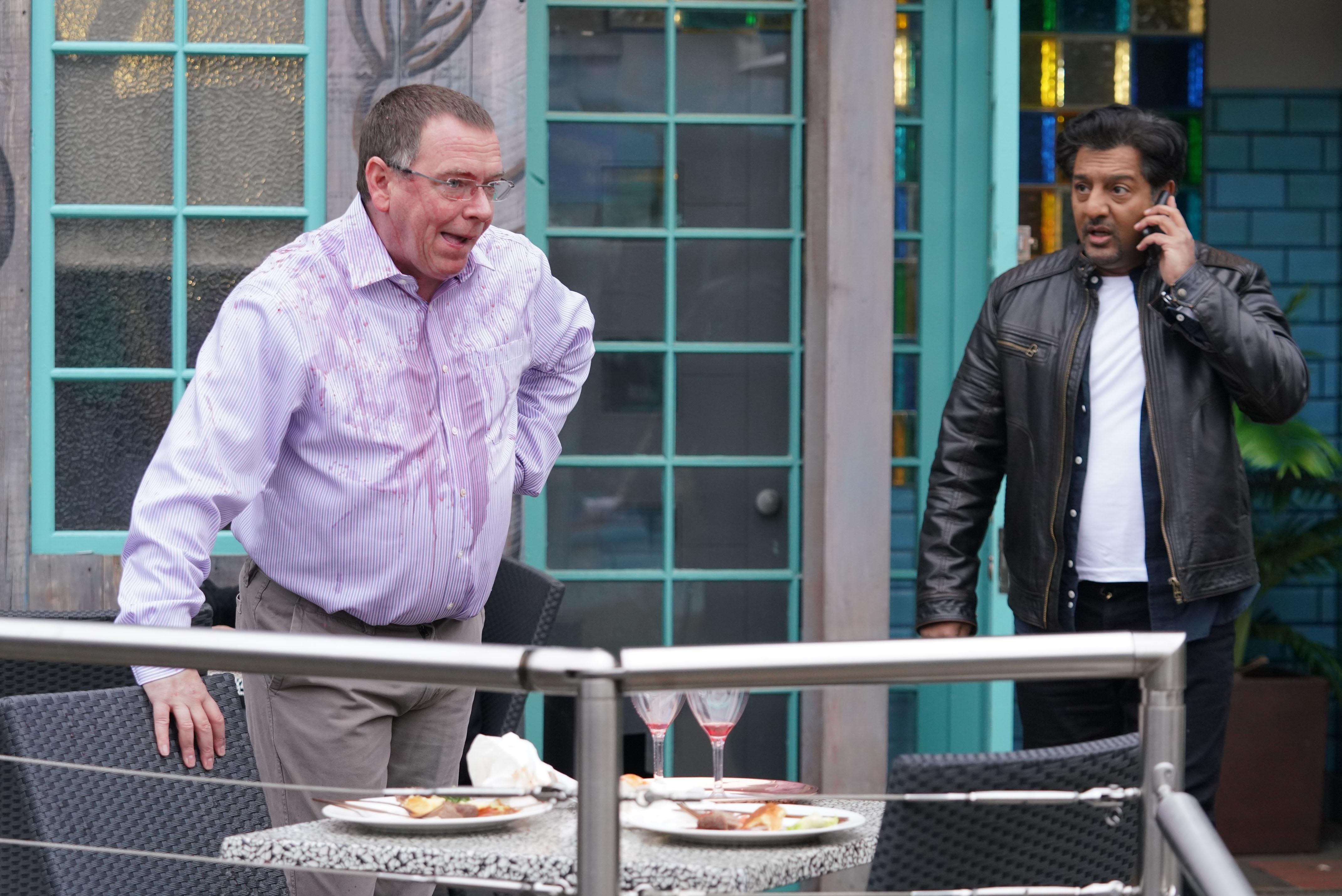 The soap has also confirmed that Ian's son Bobby will be released from jail, after Ian received a letter from the prison service detailing Bobby's "resettlement" plans to return to Walford.

The killer child was sent to prison for three years after he killed his sister Lucy in 2015 and tried to murder his mother Jane in 2016.