Linda Carter (played by Kellie Bright) has turned to alcohol to cope after stressful period for her family on EastEnders. In recent weeks, Ollie Carter was diagnosed with autism following months of Linda and Mick Carter (Danny Dyer) waiting for answers. However the diagnosis tipped Linda over the edge and the concerned mother has developed a drinking problem. While trying her hardest to keep her problem a secret, Linda may put herself in danger.

In recent scenes, Linda was involved in a car accident while on the school run with Ollie on the BBC soap.

As she attempted to park she backed her car into another mother’s car and drove away but the whole incident had been spotted by another mother who reported her.

Linda has been doing everything in her power to keep her drinking problem a secret from her husband and even threatened Chantelle Atkins (Jessica Plummer).

Since Linda’s arrest, Chantelle has been helping out with the school run to stop Mick from becoming suspicious. 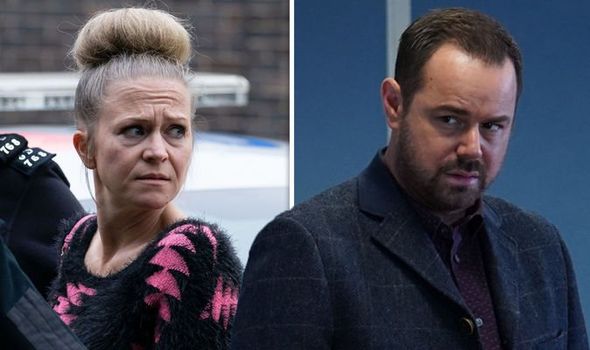 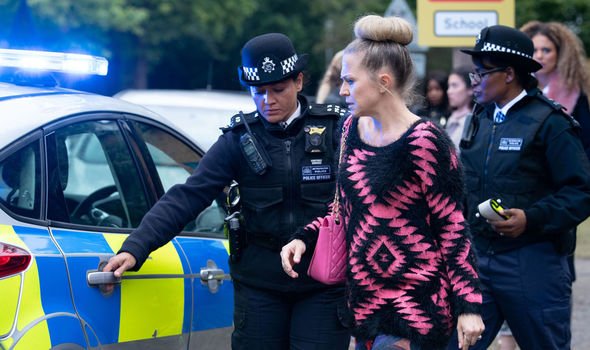 However when Linda caught Chantelle and Mick deep in conversation at the Ball and Change event she panicked.

Chantelle denied she had said anything to Mick but warned her she would spill all if he raised his suspicions with her.

In last night’s instalment Linda faced the consequences of her drinking as she attended court for her trial.

Mick finally discovered the full extent of his wife’s problems when he turned up and realised what she had done. 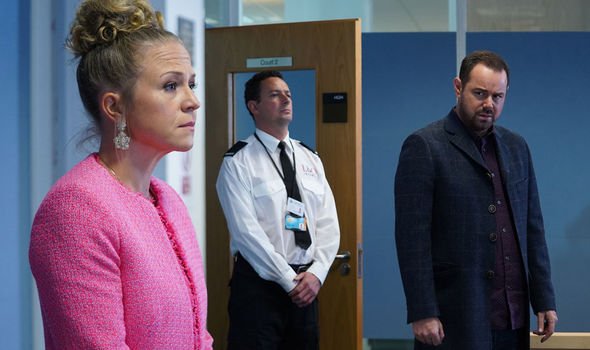 However this realisation may not help Linda deal with the mounting pressures she faces and in fact it could tip her over the edge.

EastEnders viewers have watched the worried landlady be faced with her son’s diagnosis, Mick’s health problems and money worries.

Could the fear that she’s hit rock bottom send Linda into a downward spiral of denial?

Despite pleading guilty to her driving offence Linda stormed off after the trial and hit the bottle again.

The landlady is in denial over how bad her drinking problem is and she may get behind the wheel in spite of the driving ban.

The car accident Linda was responsible for result in any casualties but she may not be so lucky if there’s a next time.

If Mick catches his wife getting behind the wheel and fails to talk her out of driving he might feel the safest thing to do is to stay with her.

Could she accidentally kill herself or Mick following a second deadly car crash?

As she struggles to come to terms with her friends death, Lisa will expose Sharon Mitchell’s (Letitia Dean) paternity secret to those at Mel’s funeral.

Lisa gets up to say a few words about Mel but can’t resist revealing Phil isn’t the father of Sharon’s baby.

Will Phil finally believe Lisa and be forced to turn his back on Walford?

EastEnders continues tonight on BBC One at 8pm.