EastEnders’ matriarchs Mel Owen (played by Tamzin Outhwaite) and Sharon Mitchell (Letitia Dean) have been at loggerheads of later. It all started when Mel discovered Sharon’s affair with Keanu Taylor (Danny Walters).

Devious Mel decided to use her sordid knowledge against her and as a result, has been getting what she wants from the expectant mother.

In the coming weeks, Sharon discovers she can’t trust her business partner in the slightest when Mel decides to ruin her financially as well as emotionally.

Mel sends Sharon to Portugal on the hunt for a villa but the former decides she can do more. 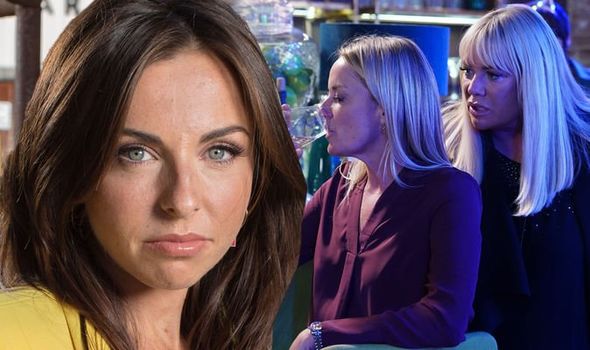 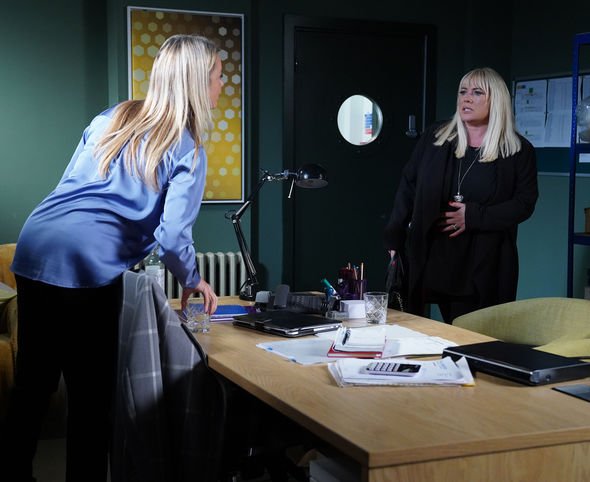 Mel invites Ruby Allen (Louisa Lytton) to the bar and makes her a surprising offer.

Ruby wonders if Sharon wants to sell her part of the club, pondering whether she would really give up on her pay check.

However, cunning Mel is quick to insist that Sharon wanted to get rid of her share.

Ruby is completely unsure on what she wants to do, fearing the repercussions of buying the club. 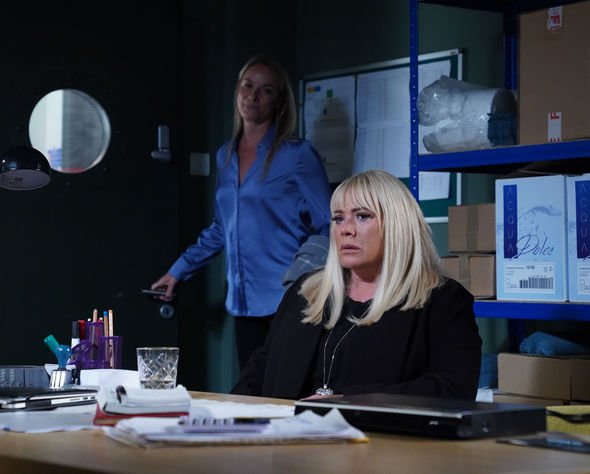 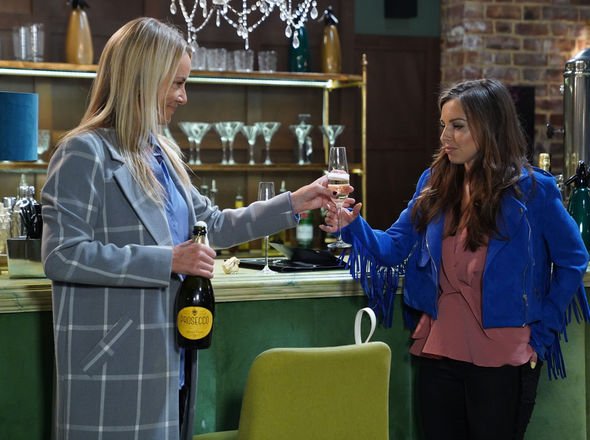 Mel is one step ahead, as usual, and threatens Sharon do as she bids.

Ruby decides to head to speak to the matriarch and hear her side of things.

Although Sharon daren’t contract what Mel has offered Ruby, she can’t help but put doubts in her mind.

Sharon suggests the amount offered for the club is wrong, and it immediately rings alarm bells.

Will Ruby cotton on to Mel’s scheming and will she put two and two together about what she is up to with Sharon?

Elsewhere on EastEnders, it seems Keanu’s downfall might have been revealed as well.

It seems Louise Mitchell (Tilly Keeper) might be the one to work out Keanu got two women pregnant at the same time.

Phil Mitchell (Steve McFadden) has been keeping a close eye on the youngster, especially considering he has been involved in the mechanic’s dodgy dealings.

Phil could flip on Keanu and tell Louise exactly what kind of things her baby’s father has been up to.

What’s more, according to family law, the mother could stop Keanu from having any involvement at all.

Will Louise turn on Keanu or will she allow him to see her child?

EastEnders continues tonight on BBC One at 8pm.