The I'm A Celebrity star – who played Charlotte "Big Jugs" Hinchcliffe in the hit sitcom – said she was looking forward to reuniting with her former co-stars but was told she was "no longer needed" at the last minute. 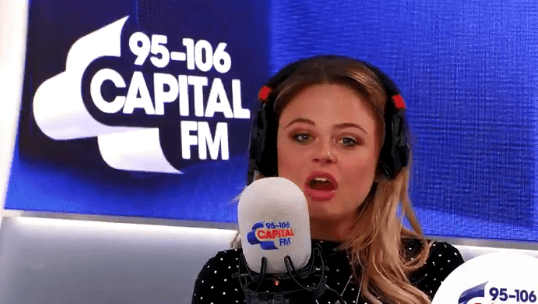 Asked why she was absent from filming the show's tenth anniversary special, Fwends Reunited, earlier this week, she told Capital FM: "Unfortunately, I don't really know what happened there.

"I was booked to do it, was very much looking forward to doing it and then the day before I was told I was no longer needed for it."

Despite the snub, the beauty took the news like a pro and insisted there were no hard feelings.

She explained: "It's alright these things do happen and I think they just decided to go a different route with it, I don't know, or it was to do with production timings and things. 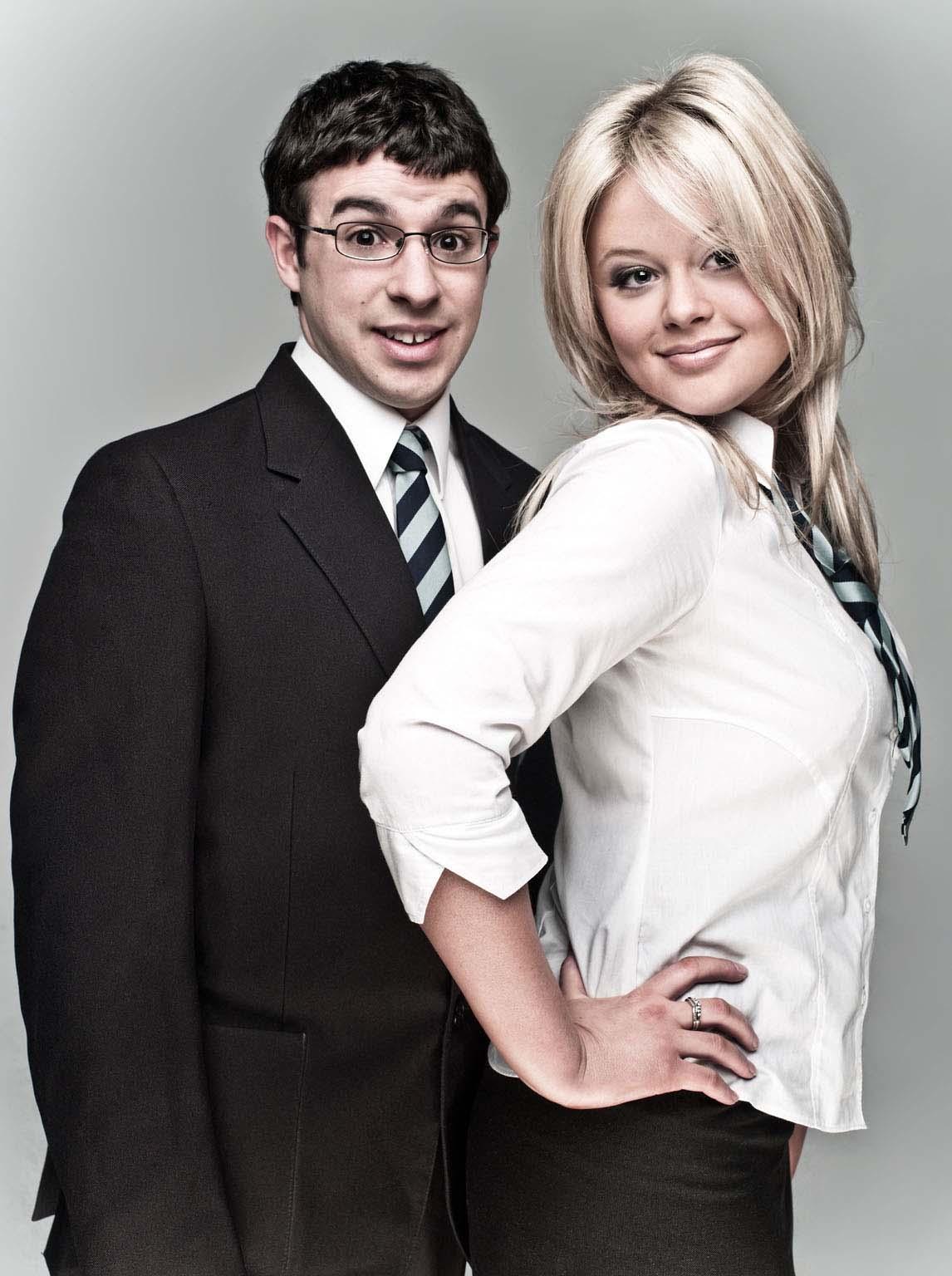 "These things do happen and they're just doing a different route I think and I wish them all the best and I know it's going to be great and the fans won't be disappointed."

Revealing exactly how producers dropped the bombshell, she admitted: "It was all very professional and it's just business. It happens all the time.

Host Rob Howard then joked: "That was obviously over email then," and his comment wasn't denied by the actress. 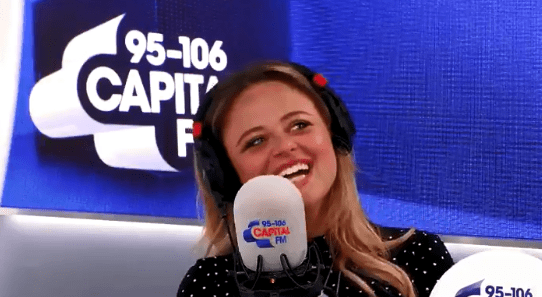 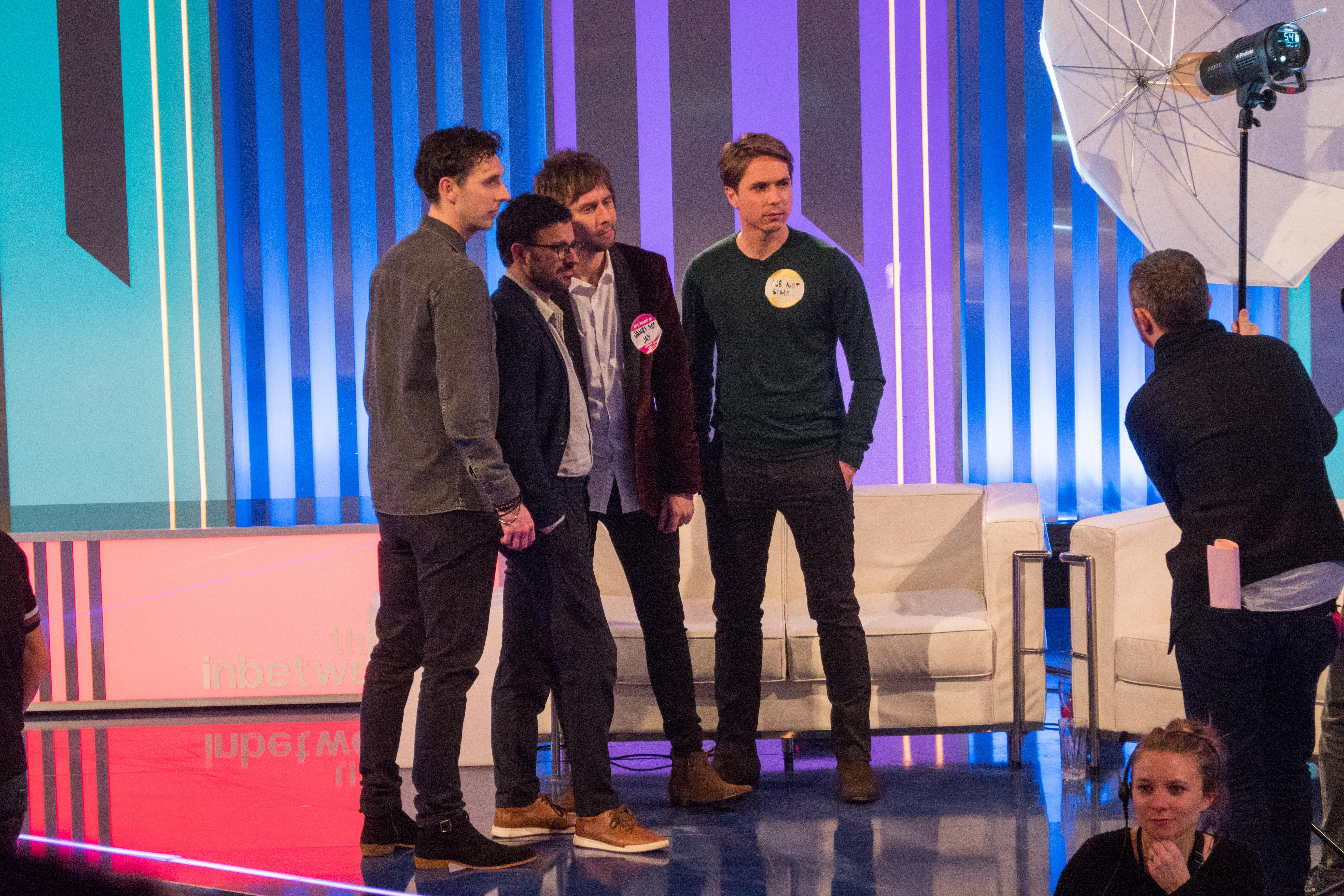 Emily then joked she wouldn't be tuning into the reunion show when it airs in the New Year, before quickly retracting her comment.

She enthused: "Of course I'll be watching it – because hopefully there'll be clips of me on there.

"No, I'll always support them. That programme was an incredible part of my life and always will be."

Emily was one of few stars missing from the set as original members Simon Bird (Will), Joe Thomas (Simon), James Buckley (Jay) and Blake Harrison (Neil) gathered to film the Fwends Reunited show on Tuesday. 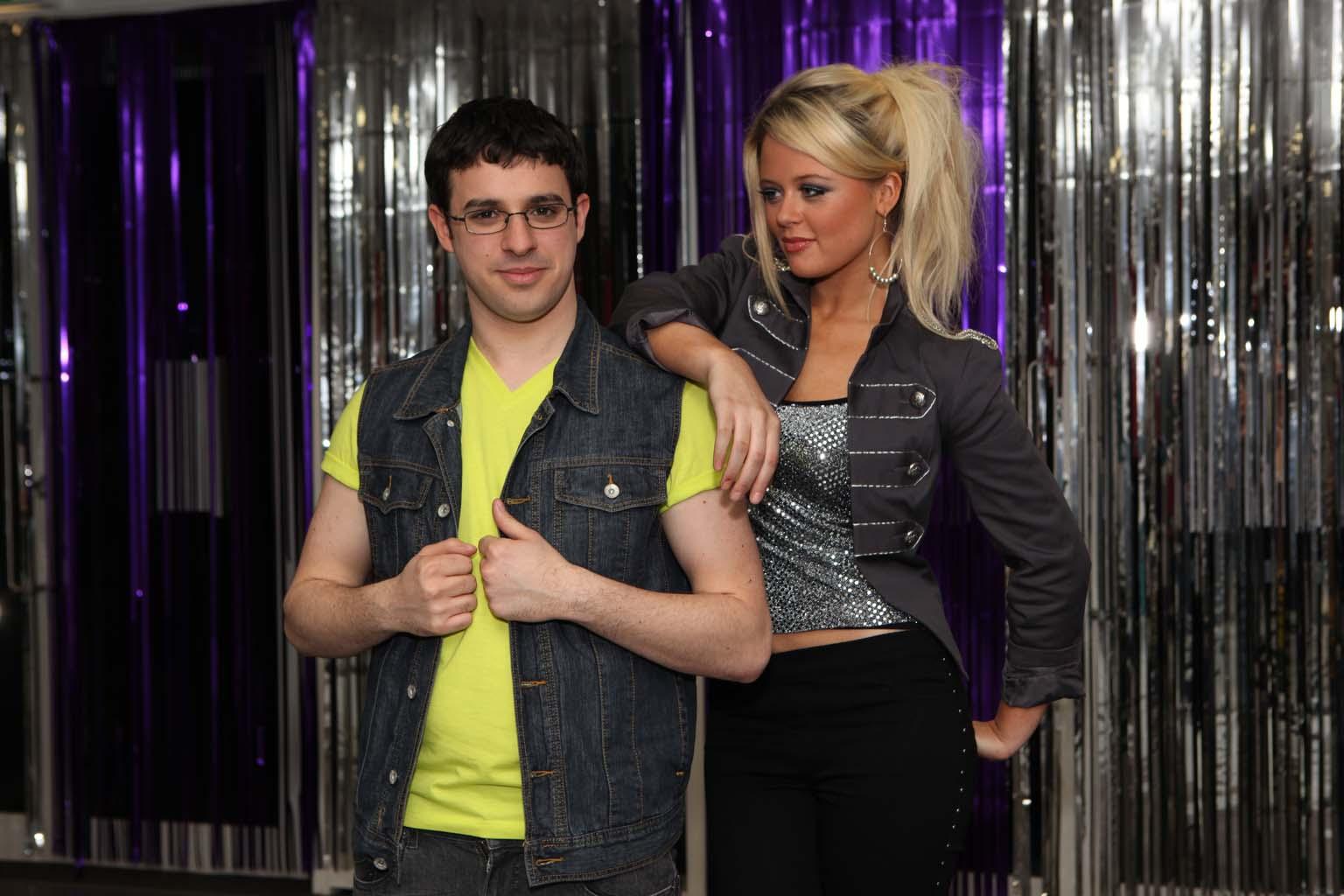