EMMERDALE viewers are disgusted after Kerry Wyatt appeared to get away with killing Frank Clayton after surviving her head injury.

The factory worker – who is played by actress Laura Norton in the ITV soap – survived her cardiac arrest from last night's episode and woke up, having escaped serious injury from the head injury. 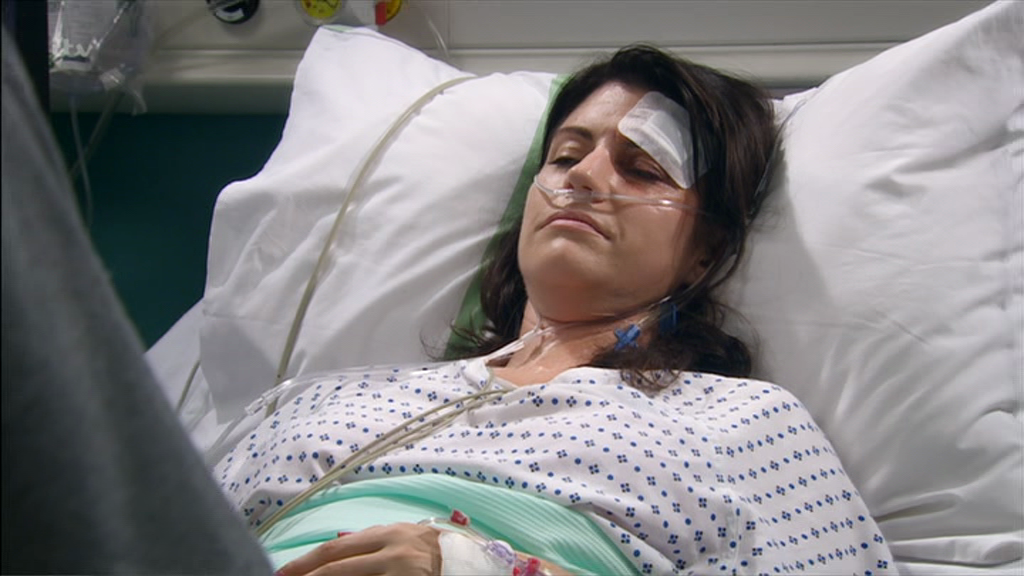 She had been injured after trying to stop Tracy Metcalfe from going to the police and reporting her for causing Frank's death.

In tonight's episode Tracy visited to check on Kerry and Amy threatened her and told her that if she reports Kerry for killing Frank, they will report her for hurting Kerry.

After a long day thinking Tracy decided she was going to report Kerry after all and went to warn them to do their worst.

Kerry tried to manipulate Tracy by asking her to let her tell her stepdaughter Amelia that she would be going to prison. 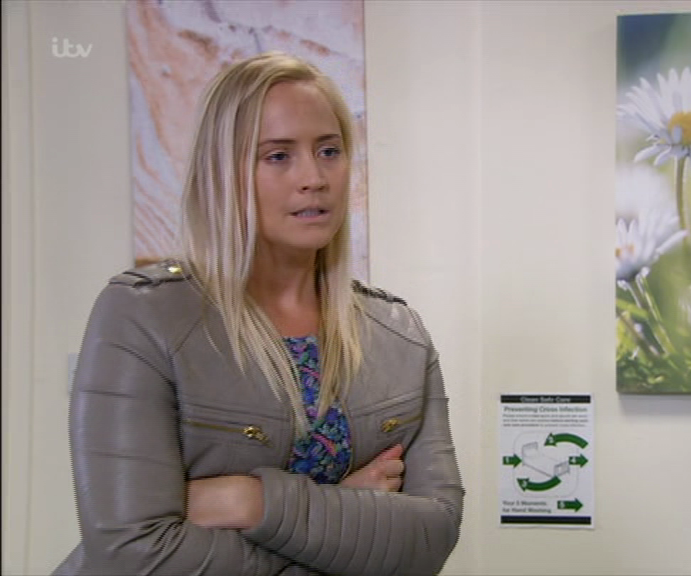 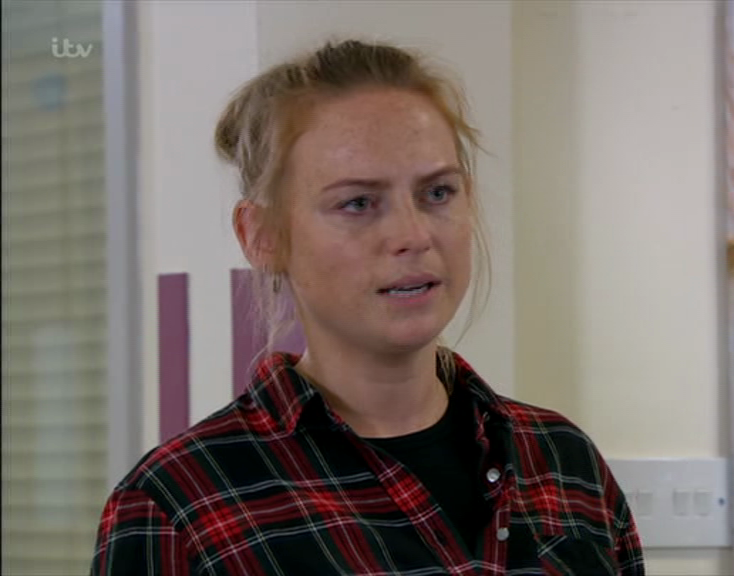 And having run into Amelia while leaving, Tracy was convinced by the schoolgirl's worry for Kerry that she shouldn't report her.

She decided against it and fans were disgusted that Kerry was set to get away with it once again.

One said: "What total c**p, no one on Emmerdale ever gets their cumupance. Absolutely rubbish. #Emmerdale"

A second said: "I know Kerry experienced near death…but I still wish she was occupying a prison cell rather than blocking a hospital bed #Emmerdale" 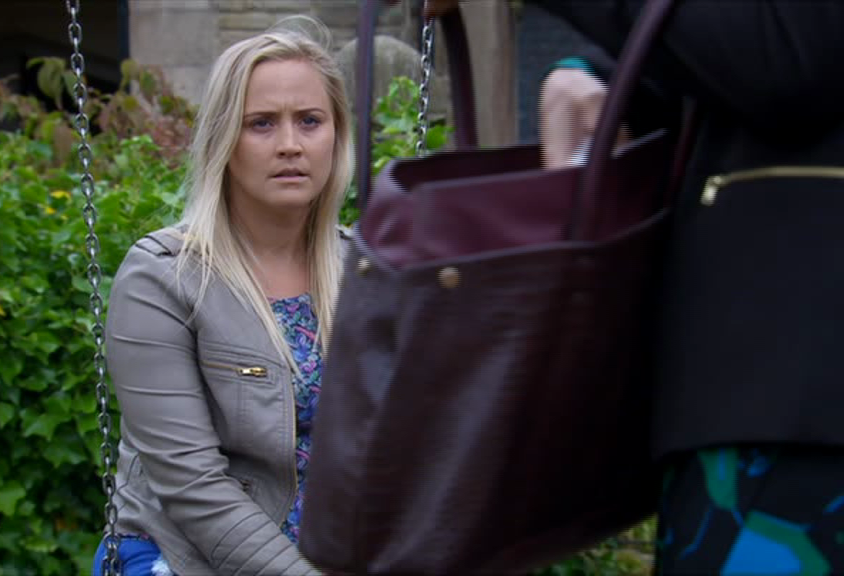 However, later in the episode Vanessa flew off the handle at Kerry's attitude and ended up in a row with a nurse who she accidentally hit.

She was arrested and taking furiously screaming to the police station where she ranted about exposing Kerry's crimes.