Emmerdale’s Kim Tate (Claire King) looks set to be in a lot of danger after she returned to the Dales earlier this month.

The iconic Emmerdale cast member has been wreaking havoc around the Dales, declaring war on the Dingles and Graham Foster (Andrew Scarborough).

But while her antics have brought the drama to the soap, fans have been speculating it might be short-lived.

They rushed to social media to predict Kim will be killed off in the soap’s next big whodunnit.

One viewer posted on a fan forum: “I already can take no more, please kill Kim off ffs.”

Another added: “Hopefully she will improve but at the moment she needs toning down drastically, if not then yeah kill her off in a proper whodunnit?”

A third chipped in: “What is the betting that Cain kills Kim thinking the second murder is easier than the first, just before he finds out that Joe is still alive and that Kim is really his first murder, I don’t really care as long as Kim is killed and soon, she is a nobody but is being shown treating what I thought to be two ‘hardmen’ as if they are wimps.” 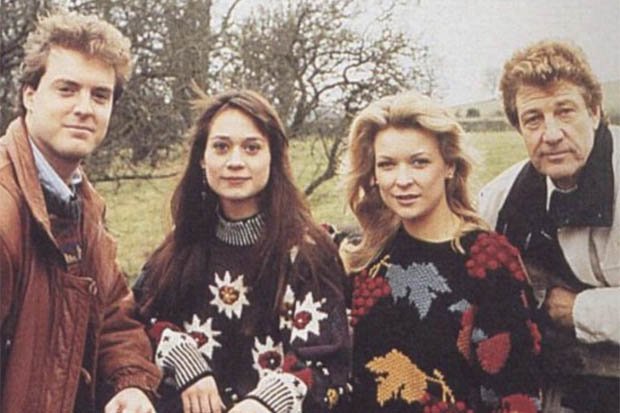 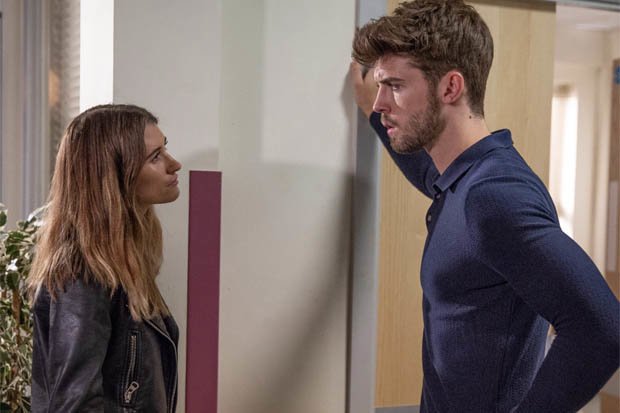 A fourth chipped in: “After one final confrontation, i think Zoe should be the one to kill her off, bringing the whole Tate saga to one epic conclusion.”

Could Zoe return to kill Kim off after years of feuding?

Zoe would want revenge on Kim as it is not yet known by everyone that her nephew Joe Tate (Ned Porteous) is actually still alive and in Monte Carlo.

Everyone is under the impression that Joe is either presumed dead or thinks he is murdered, and Kim had something to do with it.

Is Kim going to be killed for her vendetta against Joe?