Dawn (played by Olivia Bromley) has been venturing down a dark path since she murdered villain DI Malone (Mark Womack) earlier this year on Emmerdale. This has included the end of her relationship with Billy Fletcher (Jay Kontzle), sleeping with his brother Ellis Chapman (Aaron Anthony) and her temporary exit from the ITV soap. However, having returned to the village, the troubled character has found herself embroiled in Jamie’s (Alexander Lincoln) sinister schemes, but it seems she could soon become a pawn in a very dangerous game he is playing.

The drama kicks off next week when the Home Farm businessman believes Dawn might be using drugs again as she seems distracted from her work, noticing she is receiving mysterious phone calls.

Fed up with her lacklustre attitude and after searching her locker, Jamie’s investigation proves fruitless, but he soon has another plan in mind.

Sitting down his employee down and issuing her with a P45 with every intention to sack her, the villain is shocked when she admits what she has been up to.

In a devastating twist, the mother-of-one will tell her boss she is sleeping with random men for cash as she has turned to prostitution.

This explains her shady behaviour and clarifies she isn’t back on drugs, however, the troubled character then makes a pass at the schemer. 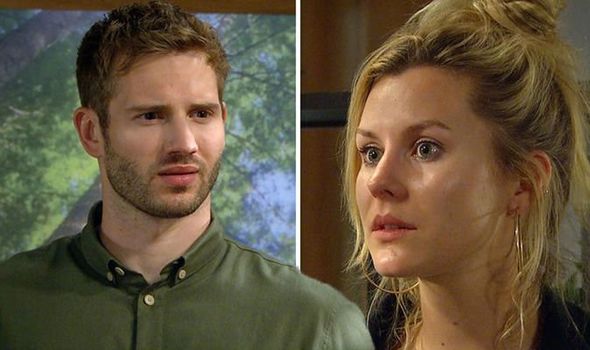 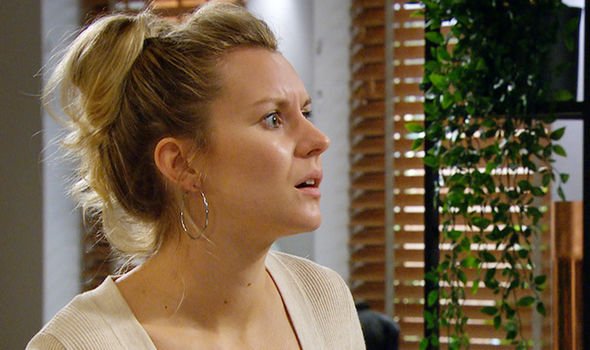 Desperate to keep hold of her job, Dawn tells the villain she will sleep with him if he promises to keep her secret quiet.

Jamie bats off her offer and the next day, the mother-of-one is desperate to try and get her boss back on her side.

Again, the troubled character reminds the father-of-one of her offer and flirts up a storm, worried he is going to expose her demons.

However, it’s not long before her father Will Taylor (Dean Andrews) enters the scene and interrupts the pair’s discussion. 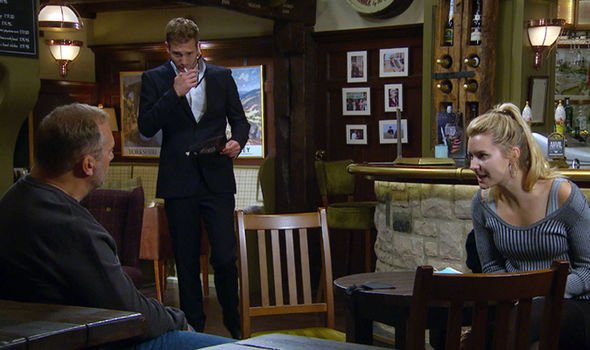 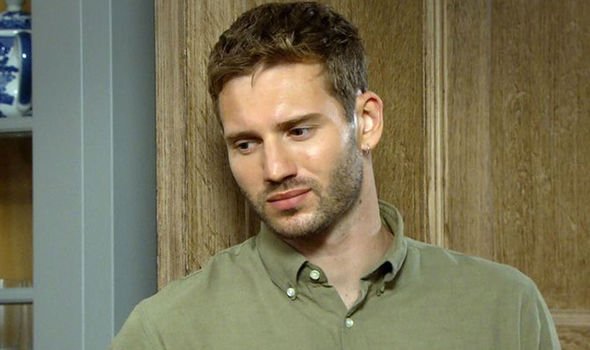 The mechanic warns the villain to keep away from his daughter, but Dawn is left horrified and orders her father to apologise.

Wanting what is best for the mother-of-one, Will reluctantly accepts his mistake and asks the businessman for forgiveness.

Knowing he has the upper hand, the schemer tells Harriet Finch’s (Katherine Dow Blyton) partner he will think about not going to the police and pressing charges.

When the troubled character is once again left with her boss, he tells her he will take her up on her earlier offer.

Dawn has a tendency to go off the rails

Later on, Jamie instructs his new henchman Mackenzie Boyd (Lawrence Robb) to get Will up to Home Farm so the pair can have another chat.

The newcomer is left curious over the villain’s intentions and viewers will discover the businessman has a plan up his sleeve.

Could this be he will tell the mechanic he wants to marry his daughter and if he doesn’t agree, he will shop him to the police?

Having been in prison before and with a criminal record to his name, Dawn’s father might not be left with any choice but to accept the terms of the blackmail.

Stirring the pot, Jamie could also tell Will his daughter is a prostitute and if he doesn’t go along with his plan, then he will report her to the authorities, too.

Dawn star Olivia recently spoke about her character’s downward spiral after committing murder and explained: “Dawn has not smiled in a while and it’s been a rough road. She’s just had so much to deal with.

“But from an actor’s point of view, it’s great to play this character who is dealing with so much stuff and has such an amazing backstory to delve into.

“She has this tendency to really go off the rails. It’s a complicated dynamic and great to play, but I wouldn’t mind if she cracked a smile once in a while!”

Will marrying Jamie bring her some happiness, or will the wedding day lead to horror consequences for the pair?