ROBERT Sugden will put Dawn Taylor in danger in Emmerdale next week as he plots to use her as a honey trap to nail rapist Lee Posner.

When he hears that Dawn – who’s played by Olivia Bromley in the ITV soap – is trying to find money to support her young son, Lucas, Robert’s devious brain starts working overtime. 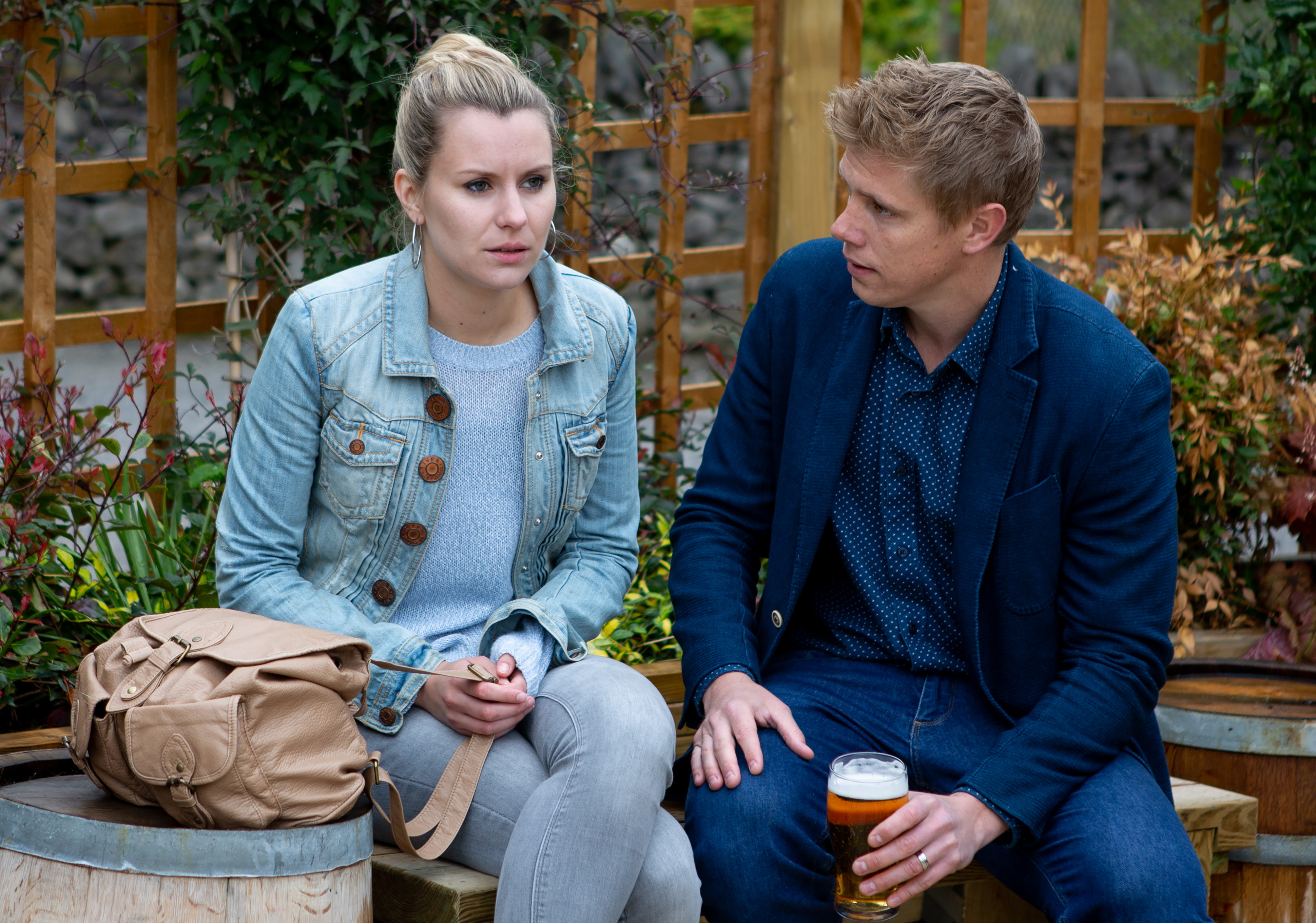 He’s still desperate to stitch up Lee – who raped his younger sister Victoria – by any means necessary and offers Dawn £500 to get Lee interested in her.

Dawn’s interest is piqued and Robert arrives at Woodbine later with more details of his honey trap plan. He insists that she entraps Lee in a place where there’s CCTV to there’s proof.

Dawn grows concerned about Robert’s plan and demands more money, but agrees to his deal.

Later, Robert tells husband Aaron Dingle – Danny Miller – about his plan, but Aaron is utterly horrified and rushes off, determined to stop Dawn going after Lee.

Robert heads off after him, but little do they know that Dawn is already flirting with dangerous Lee, who’s offered to take her somewhere quieter.

Aaron and Robert become worried that Dawn will have little choice but to do what Lee wants. But will they get to her on time? Or will Dawn find herself another of Lee’s victims?

Robert has become obsessed with getting revenge on Lee after finding out he sexually assaulted Victoria in her own home after a night out.

And Emmerdale fans are convinced the businessman – played by Ryan Hawley – will end up murdering Lee and going to prison. 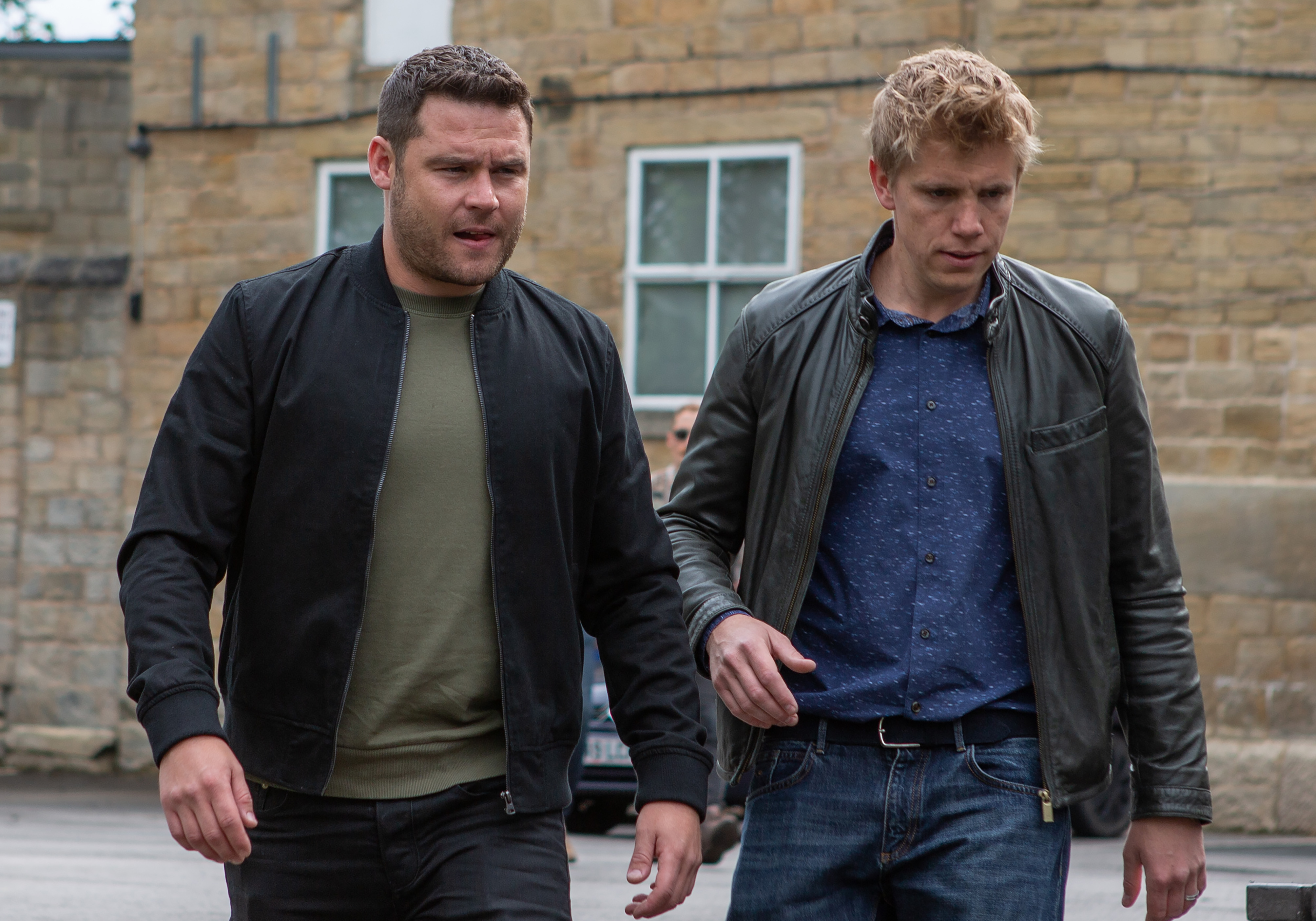 The theory came after Ryan quit his role as much-loved Robert last month after five years.

Fans of Robert and Aaron – who they’ve nicknamed Robron – are so desperate for the couple to stay together that despite all of the trauma they have been through – that they want Aaron to leave with Robert.
But others think Robert will be sent to prison after taking violent revenge on his sister's rapist.