The teacher’s relationship with the schoolboy was discovered by Priya Sharma (Fiona Wade), who witnessed the pair kissing during Emmerdale’s big night out.

However, Emmerdale fans will have to wait until next month before they find out what’s in store for Maya and what will happen when the sickened parent confronts the paedophile.

Viewers have begged for Maya to be exposed for weeks and despite having their prayers answered last night, some fans suspect that Maya’s ex-husband Liam Cavanngh (Jonny McPherson) has known all along.

One said: “I think its a lead up to Liam knowing all along about Maya’s past and heartbreak for Bernice yet again. That’s why he kept getting mentioned last night.”

Another wrote: “Maya’s such a LIAR!  How did she keep her job for so long and why doesn’t Liam ever speak about her?  Why did they break up?”

Has Liam been protecting his ex-wife and has known about her close relationships with her pupils all this time?

Only a few weeks into the grooming storyline, the doctor’s daughter Leanna (Mimi Slinger) warned her dad about her former stepmother’s close relationships with her male pupils.

However, despite Leanna’s revelation Liam didn’t take the knowledge any further and nothing more was said about the admission. 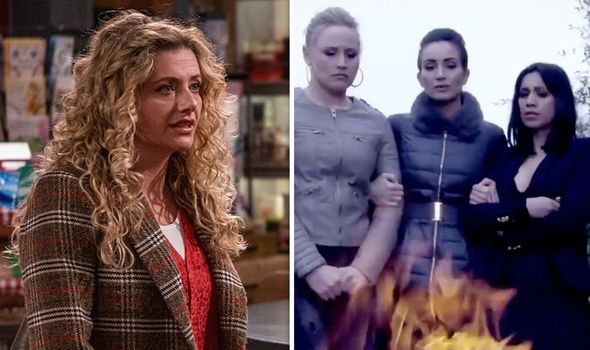 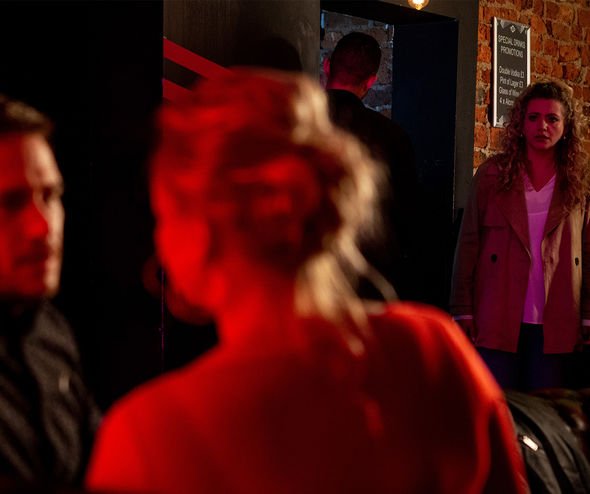 Perhaps Liam didn’t react to the news because he already knew and has been covering for Maya since they spilt up?

Following the release of a new trailer, some viewers took to Twitter to vent their frustration at having to wait so long to find out how Maya will be punished for her abusive behaviour.

One said: “I think I will be a little bit angry if Maya is killed and no one in the village knows what she did after all this cringeworthy viewing of her and Jacob and she isn’t brought to justice.”

A second tweeted: “This is not fair, how long have we been waiting for maya to get what she deserves, fucking confusing or what.”

Another wrote: “If #Emmerdale kill Maya off or give her an easy out, escaping consequences, after doing the whole grooming storyline so well I’ll be reet pissed off!!” 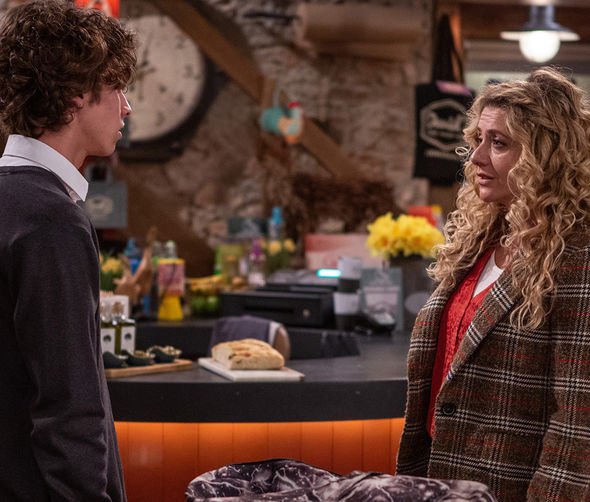 “Please tell me that Maya is going to get the justice she deserves. That Jacob is going to realise she used him. That Liv realises she was blackmailing someone exactly like her dad. That David, Layla and most of all JESSIE are shown how much they FAILED in their duties #Emmerdale,” a fourth remarked.

Emmerdale’s executive producer Kate Brooks previously confirmed viewers would have to wait a week to find out exactly what happened on the ‘Big Night Out’.

Speaking to The Irish Sun, she said: “We’ve got some really brilliant stuff coming up in April, May time.

“A ‘Big Night Out’, which we will tell in a very interesting, fresh way. That’s really good.”

She continued: “It’s a night out for some of our characters, and we’ll find out a week later what’s gone on in that night out in a series of flashbacks.