Maya Stepney (played by Louisa Clein) on Emmerdale could fall pregnant with Jacob Gallagher’s (Joe-Warren Plant) baby in a surprise spoiler tipped by fans. The ITV soap continues tonight (Wednesday, April 24) and sees Liv’s (Isobel Steel) blackmail plot continue. Maya and Jacob’s controversial grooming storyline has faced criticism due to their age gap and subsequent romance. But could the Emmerdale characters’ relationship take its biggest twist to date with the announcement of Maya’s pregnancy?

Is Maya Stepney pregnant on Emmerdale?

Louisa Clein’s character on Emmerdale is yet to announce any baby news on the ITV soap, whether it be with Jacob or boyfriend David (Matthew Wolfenden).

ITV viewers, however, fear the plot could head in that direction following the increasing number of intimate scenes between Jacob and Maya.

Maya began grooming Jacob when he was just 15 and a student of hers from school.

Jacob and Maya’s storyline will continue to play out although some fans think they’ll be exposed soon after an action-packed April trailer. 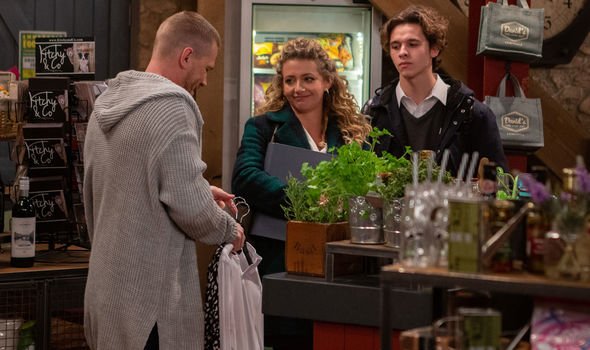 One Emmerdale viewer tweeted: “Maya is gonna end up pregnant and not know who’s the daddy #Emmerdale.”

A second wrote: “I get the feeling Maya will get pregnant and there will be a sickening ‘who’s the daddy’ scenario.”

While a third agreed: “I think the grossest bit will be when Maya finds out she’s pregnant but by which one?”

So fans will have to tune in to Emmerdale to discover if Maya will fall pregnant with Jacob or David’s baby. 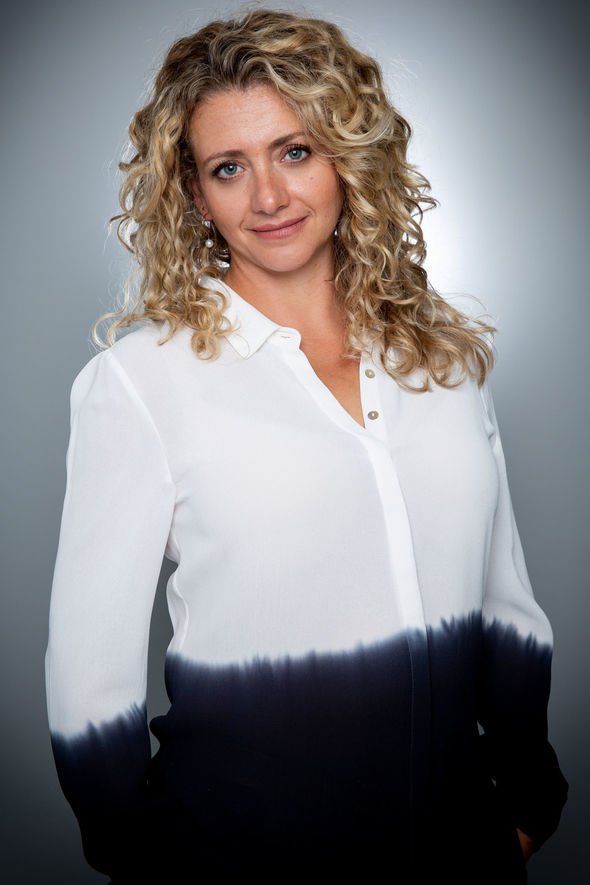 Clein hasn’t dropped any hints of a potential pregnancy for her character, but she did discuss the storyline last week on Lorraine.

Speaking to Lorraine Kelly, Clein said: “We’ve had a real mixed reaction – we’ve obviously had people who are incredibly shocked by this story – and that’s right.

“We don’t want to tell a sort of romantic, titillating story – I think Emmerdale’s done a really good job in trying to do that.

“We’ve had this mixture of people saying: ‘This is enough now, make it stop already,’

“But we’ve also had an enormous amount of people saying: ‘Thank you for telling this story. Thank for bringing this out into the open.’”

The Emmerdale actor also said the positive message she received made the harrowing storyline “worth it”. 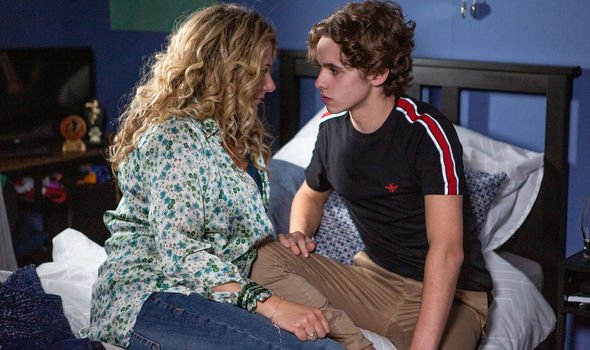 If Maya were to fall pregnant, it would be just one of a number of gripping storylines currently unfolding on the ITV soap.

As well as Maya and Jacob’s relationship, Aaron Dingle (Danny Miller) and Robert Sugden (Ryan Hawley) are desperately trying to adopt a baby.

Vanity pair Vanessa (Michelle Hardwick) and Charity (Emma Atkins) are also set to get married on the show.

However, Iqbal will leave Emmerdale after being “fired” for old tweets. 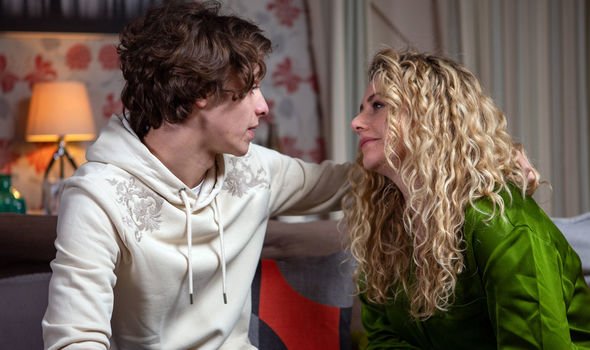 There’s also the potential return of Joe Tate (Ned Porteous) on the horizon.

Kim Tate (Claire King) returned in recent weeks and dropped the bombshell she knew he was still alive to Graham (Andrew Scarborough).

Joe’s whereabouts have left many ITV viewers wondering if the character will come back from the ‘dead’, as well as fearing Graham could leave.

Kim’s blackmail of Cain Dingle (Jeff Hordley) in the meantime has prompted rumours of a potential split between him and Moira (Natalie J Robb).

Emmerdale legend Lisa Dingle (Jane Cox) is also leaving the ITV soap after over two decades on the show.

WHY DID BILLY FLETCHER GO TO JAIL ON EMMERDALE? 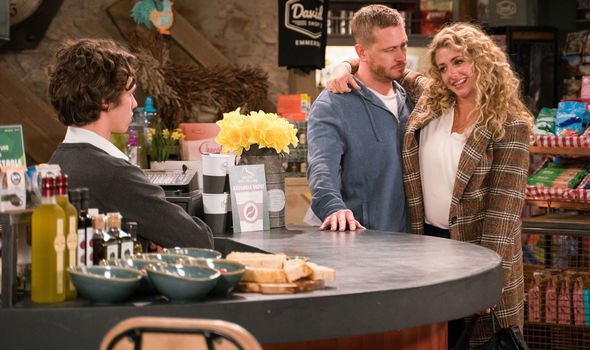 Lisa revealed the news to Charity that she was suffering from a terminal heart condition, leaving fans wondering why Cox was leaving Emmerdale.

This prompted some Emmerdale viewers to fear Zak Dingle (Steve Halliwell) could also depart the soap for good.

Away from the Dingles, Rhona Goskirk (Zoe Henry) is struggling to come to terms with her illness while Amy Wyatt (Natalie Ann Jamieson) tries to establish a relationship with son Kyle.

Amy left the soap in 2013 but returned in recent weeks with the character being portrayed by a different actress following Chelsea Halfpenny’s departure.

Emmerdale continues on weeknights at 7pm on ITV.