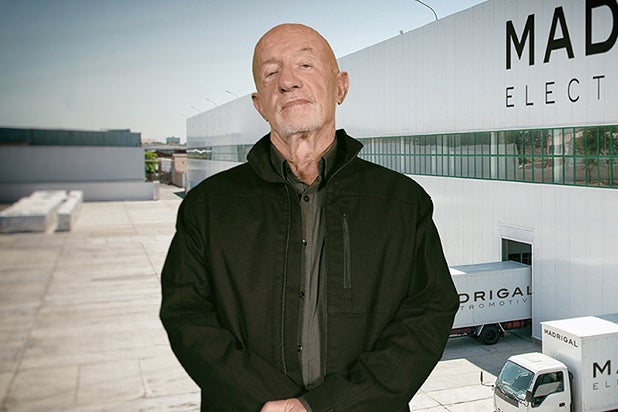 The Television Academy has revoked a pair of Emmy nominations for the web series “Better Call Saul Employee Training: Madrigal Electromotive Security” due to its running time.

In a statement released on Friday, the TV Academy said the 10-episode series did not meet the minimum required runtime of two minutes for at least six episodes for the short-form series categories. Both the series itself and “Better Call Saul” star Jonathan Banks have been disqualified.

“This decision is in no way a diminishment of the quality of ‘Better Call Saul Employee Training’ or Mr. Banks’ performance in it,” the organization said.

Banks was also recognized in the Supporting Actor in a Drama Series category for the flagship AMC series. That nomination remains unaffected.