The Eurovision Song Contest 2019 will be beginning in earnest this week with the first semi-final taking this evening (Tuesday, May 14) to whittle down the nations to the first group of finalists. The second semi-final will be held on Thursday, May 16 when the full list of finalists will be confirmed. As usual, the Big Five – consisting of France, German, Italy, Spain and the UK – as well as this year’s host nation Israel are guaranteed automatic entry to the final without having to take part in the other rounds.

How many times has the UK won Eurovision?

To date, the UK has won the Eurovision Song Contest a total of five times.

Here are a list of the UK Eurovision winners

The United Kingdom has taken part in the Eurovision Song Contest since 1957.

As a nation, we’ve hosted Eurovision eight times when other countries have been able to do so.

Sadly, it’s been a while since the UK hosted the competition which was back in 1998 in Birmingham follow Katrina and the Waves’ victory with Love Shine A Light the previous year.

WHO WILL WIN THE EUROVISION SONG CONTEST 2019? 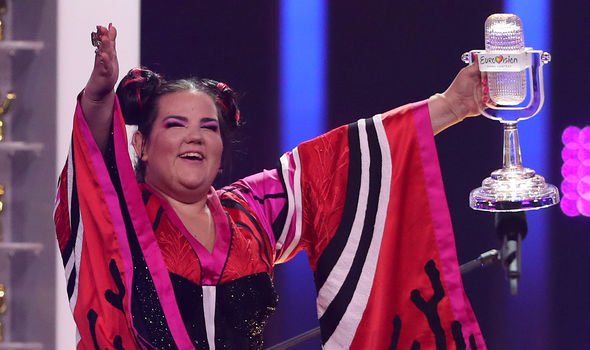 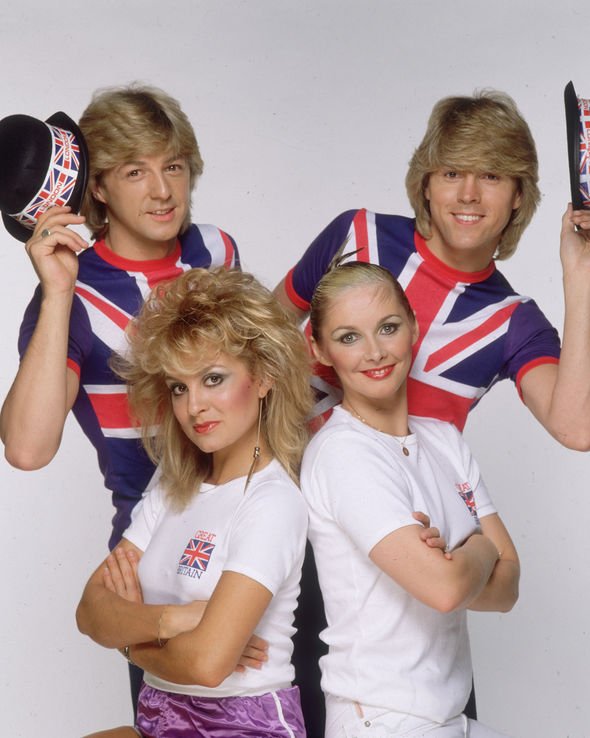 The Eurovision Song Contest first began in 1956 and only saw seven countries taking part but has grown since then with a record 43 nations taking part in 2008.

Ireland is the nation with the most victory after winning the competition seven times in total.

Sweden is just behind with six wins to its name while the UK, France and Luxembourg have claimed victory five times each.

At the bottom of the scoreboard sadly is Norway, who has ended up there 11 times but the nation has also won three times.

The Eurovision Song Contest has become the longest running annual TV music competition of all time with the Guinness Book of Records recognising the achievement in 2015.

WILL GRAHAM NORTON BE COMMENTATING THIS YEAR?

Who is representing the UK in Eurovision 2019?

This year the UK is being represented by singer Michael Rice and his track Bigger Than Us.

The star was selected early this year in the Eurovision: You Decide competition in which the British public had to vote from a number of acts.

Rice first shot to fame when he was crowned the winner of All Together Now in 2018.

He is hailing from the Hartlepool in the North-East and spent his prize money on his mother’s shop.

The up-and-coming singer-songwriter is working on his first EP and has been working with producers who have previously written tracks for Jessie J and Missy Elliott. 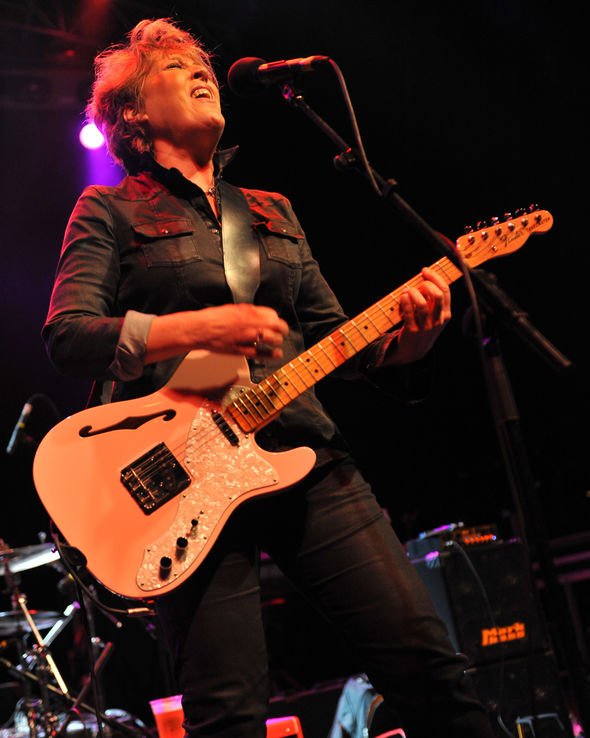 The UK automatically qualifies for the final which should give it an advantage but this is not the cast.

This year the UK is again an outside favourite to win with 150/1 to bet365 and Sky Bet, while William Hill has given the nation 300/1.

The favourites to win are the Netherland with singer Duncan Laurence and his track with 5/2 from Betfair and Paddy Power.

Second favourite is Sweden’s John Lundvik with Too Late For Love with 4/1 from Coral and Betway.