What time is the Eurovision semi-final 2 tonight?

The second semi-final of Eurovision 2019 will start tonight at 8pm on BBC Four.

The semis tonight will be hosted in the UK by Rylan Clark-Neal and Scott Mills, who also hosted Tuesday’s first semi-final.

BBC iPlayer will stream the semi-final live online during broadcast.

HOW TO WATCH EUROVISION IN AUSTRALIA 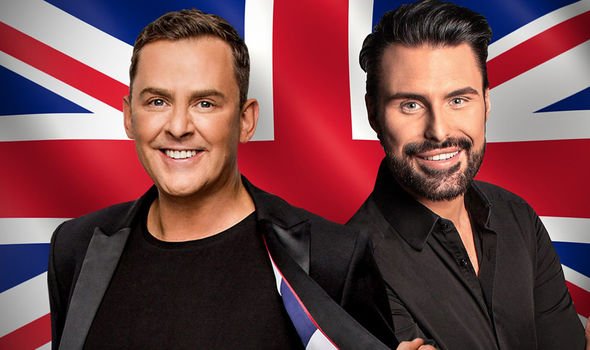 The BBC will then make the programme available on catch-up for fans who want a look at the favourites before the final.

iPlayer is currently streaming the first semi-final for Eurovision fans who missed it.

The first semi includes must-see performances like Australia’s Zero Gravity, which has shot up to third favourite since Tuesday, as well as Iceland’s “bondage techno” song Hatrið mun sigra.

Viewers will get to see 18 countries tonight, 10 of which will progress into the final on Saturday. 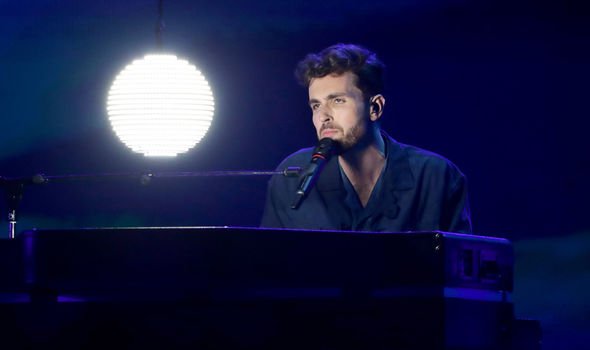 Tonight, the following acts will take to the stage in Tel Aviv, Israel tonight: 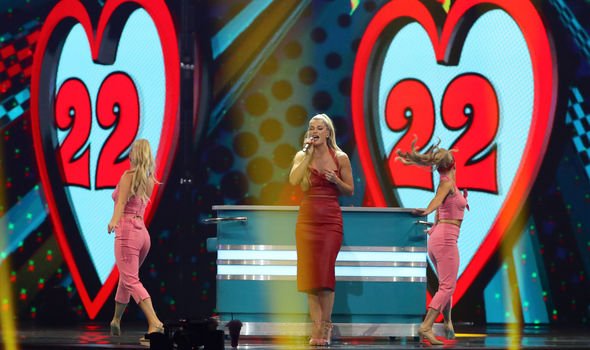 WILL MADONNA PERFORM ON EUROVISION 2019? 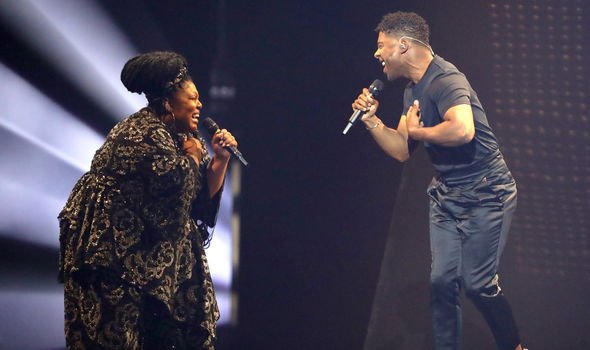 These include the current two bookies’ favourites, The Netherlands and Sweden.

Betway currently has the former at 13/8 to get their fifth Eurovision win and the latter at 5/1 to get their seventh win, which would make them the most successful country in the history of the song contest, tied with Ireland.

Unfortunately for Ireland, however, they are rank outsiders, with odds of 200/1 for Eurovision glory.