Netflix's Rebecca adaptation is coming, and I couldn't be more excited.

In all honesty, I read more CliffsNotes in high school than I did books. But there was one novel in particular—Rebecca, the 1938 gothic romantic thriller from Daphne du Maurier—that I devoured from cover to cover, and it remains my favorite to this day. The story about a young newlywed who lives in the shadow of her husband's first wife, Rebecca, on a sprawling family estate on the English coast was nothing short of mesmerizing.

In 1940, the book was adapted for the big screen starring Laurence Olivier and Joan Fontaine and directed by Alfred Hitchcock. Now, some 80 years later, Netflix's Rebecca adaptation will star Lily James and Armie Hammer in the lead roles, with Working Title Films (The Theory of Everything, Bridget Jones's Diary, Love, Actually) producing. In other words, the October 21 premiere date can't come soon enough.

So what else do we know? Read on for photos, casting info, and more about Netflix's Rebecca. 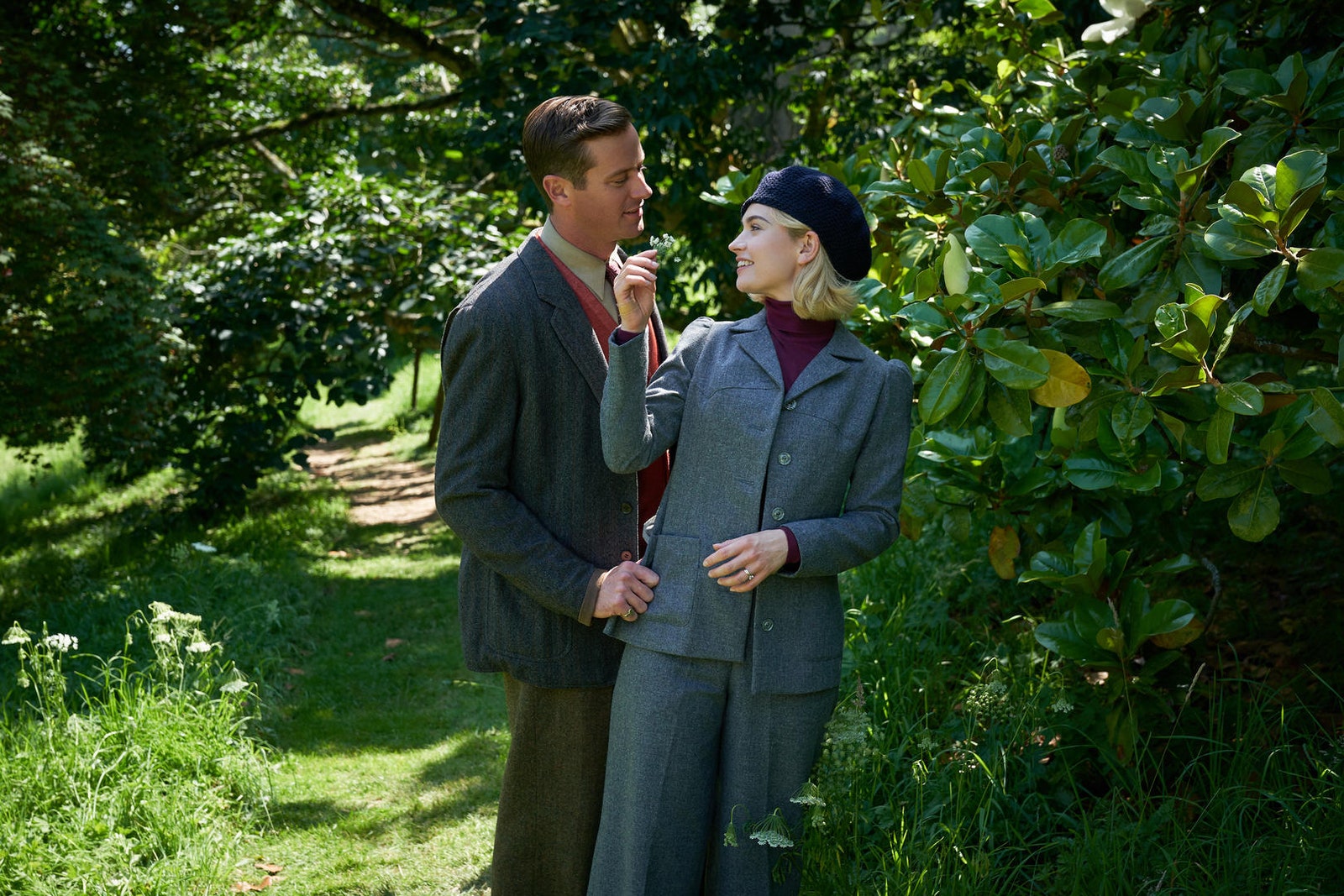 Netflix will release the film on Wednesday, October 21, 2020.

Rebecca is directed by Ben Wheatley (Free Fire with Bree Larson, Kill List, A Field in England) and written by Jane Goldman, Joe Shrapnel, and Anna Waterhouse. The film is based on the 1938 novel by English playwright Daphne du Maurier. 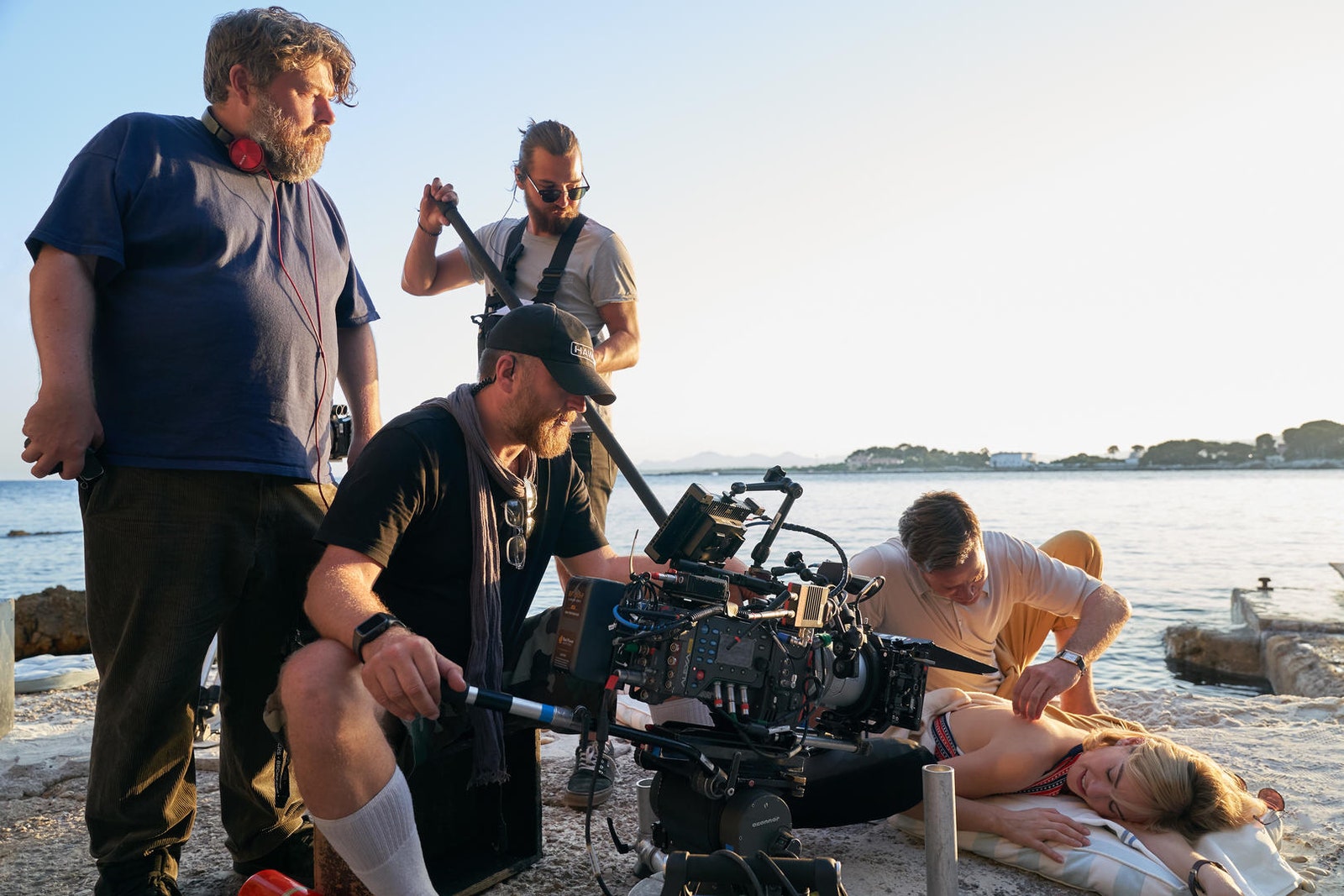 (L to R) Director Ben Wheatley, two members of the crew, and Armie Hammer as Maxim de Winter and Lily James as Mrs. de Winter on the set of Rebecca.

Per Netflix, “After a whirlwind romance in Monte Carlo with handsome widower Maxim de Winter, a newly married young woman arrives at Manderley, her new husband’s imposing family estate on a windswept English coast. Naive and inexperienced, she begins to settle into the trappings of her new life, but finds herself battling the shadow of Maxim’s first wife, the elegant and urbane Rebecca, whose haunting legacy is kept alive by sinister housekeeper, Mrs. Danvers.” 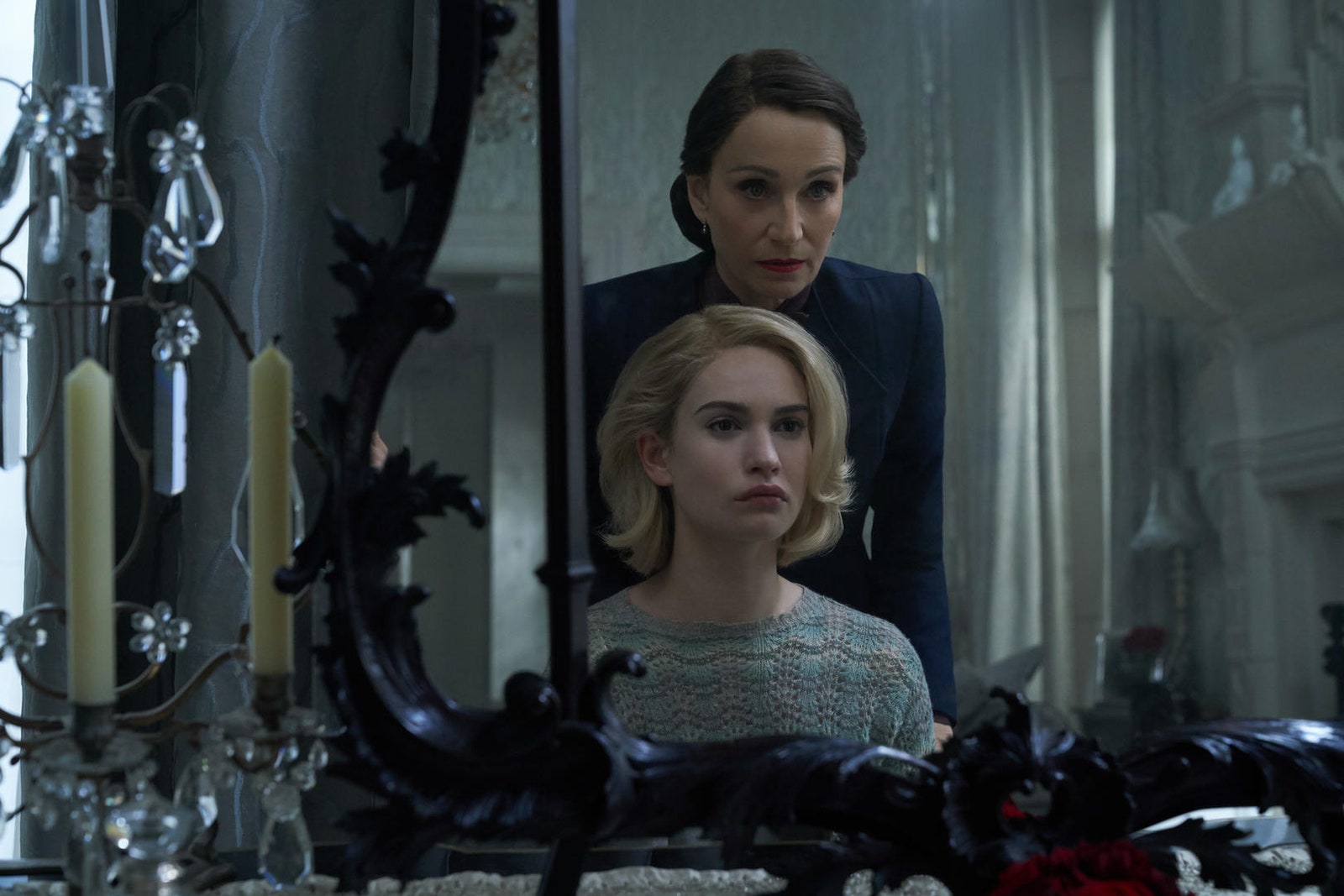 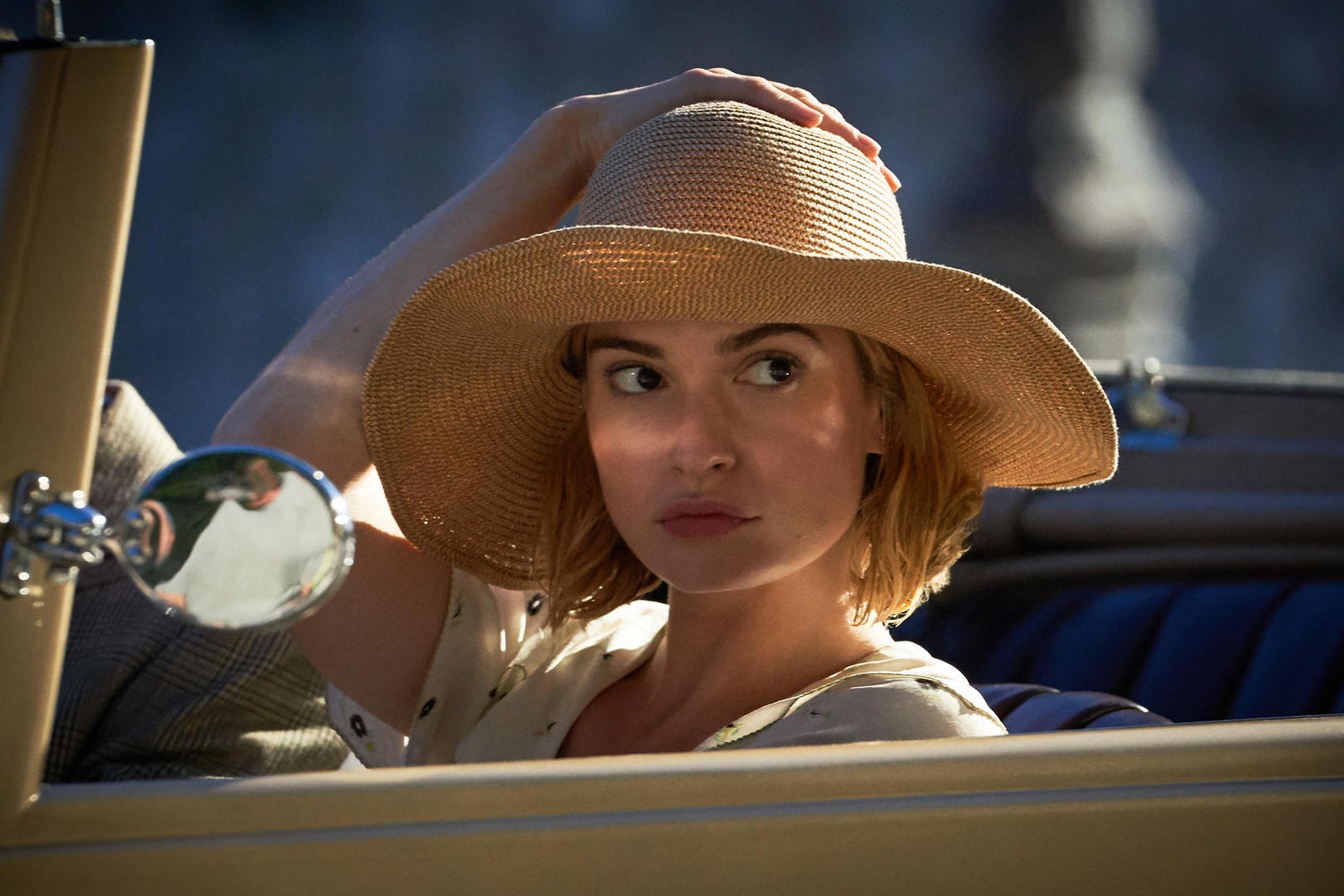