The DJ, now 52, said the country’s future leader was a regular on the hardcore dance scene in the late 1980s. 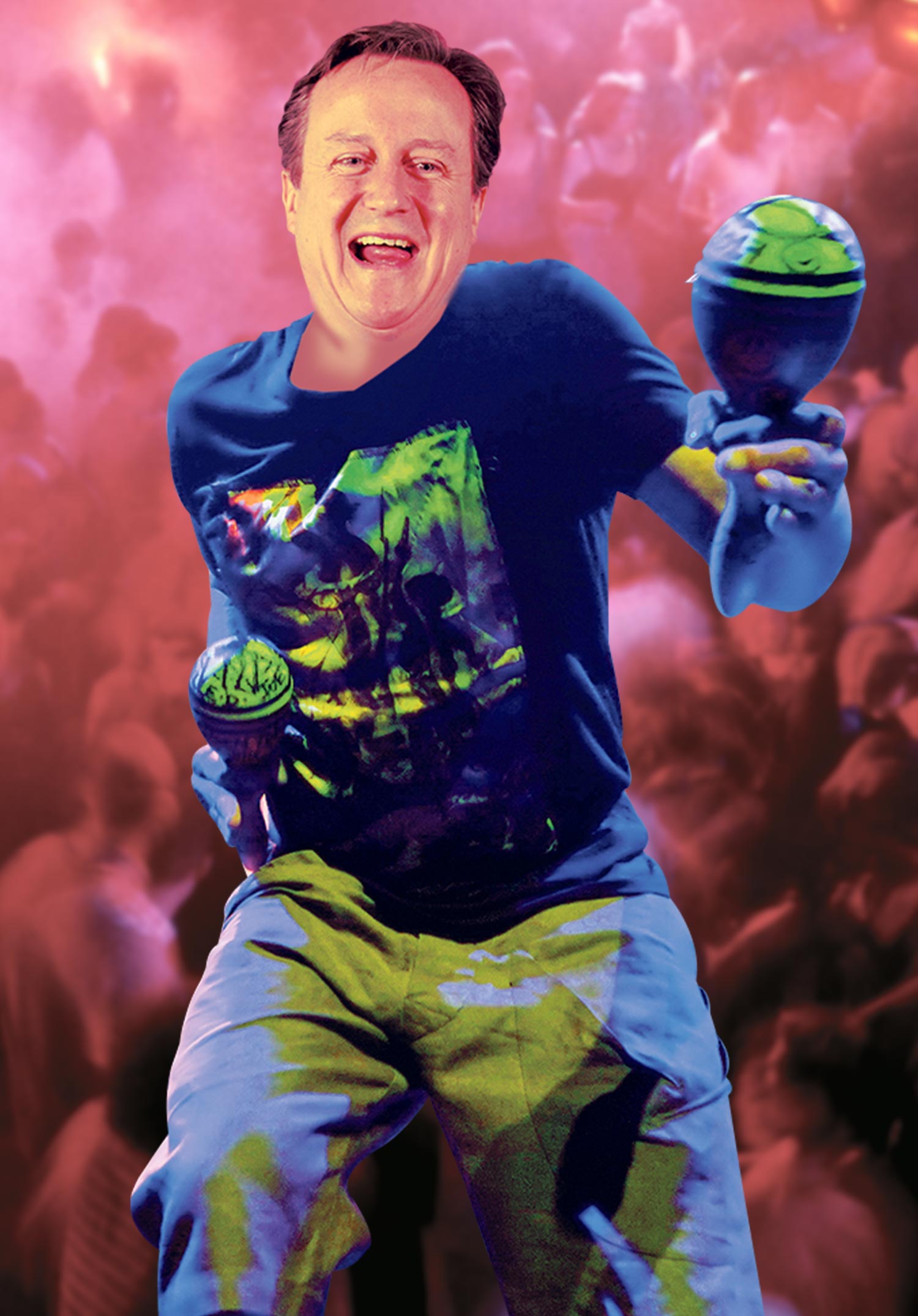 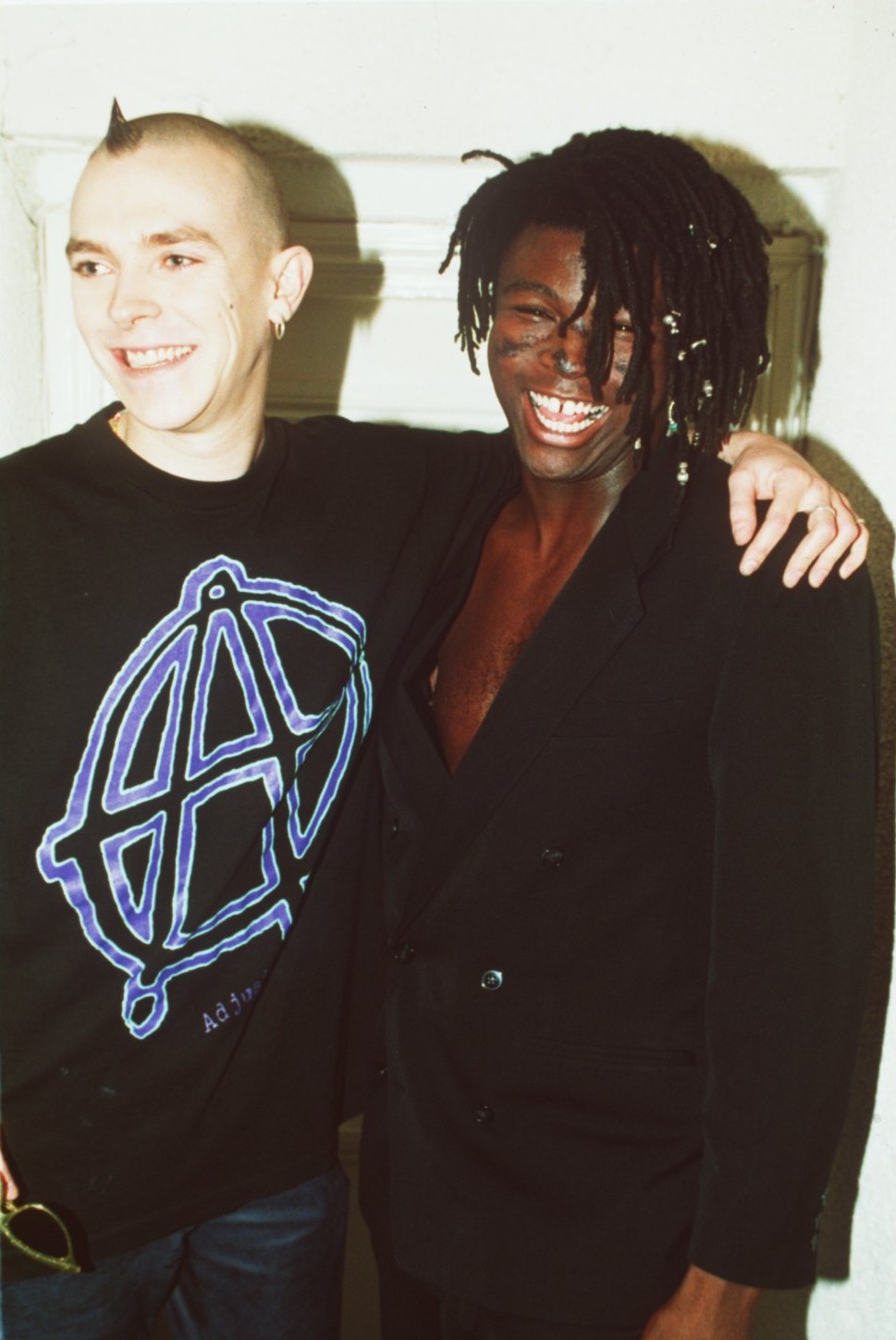 Adamski met singer Seal at London club Solaris, and would go on to make 1990 No1 Killer

But he said a young researcher was also there, displaying significant sideways jaw movement.

"Yeah, I gather he’d lurk about in the corner with a big baseball cap on, gurning.” 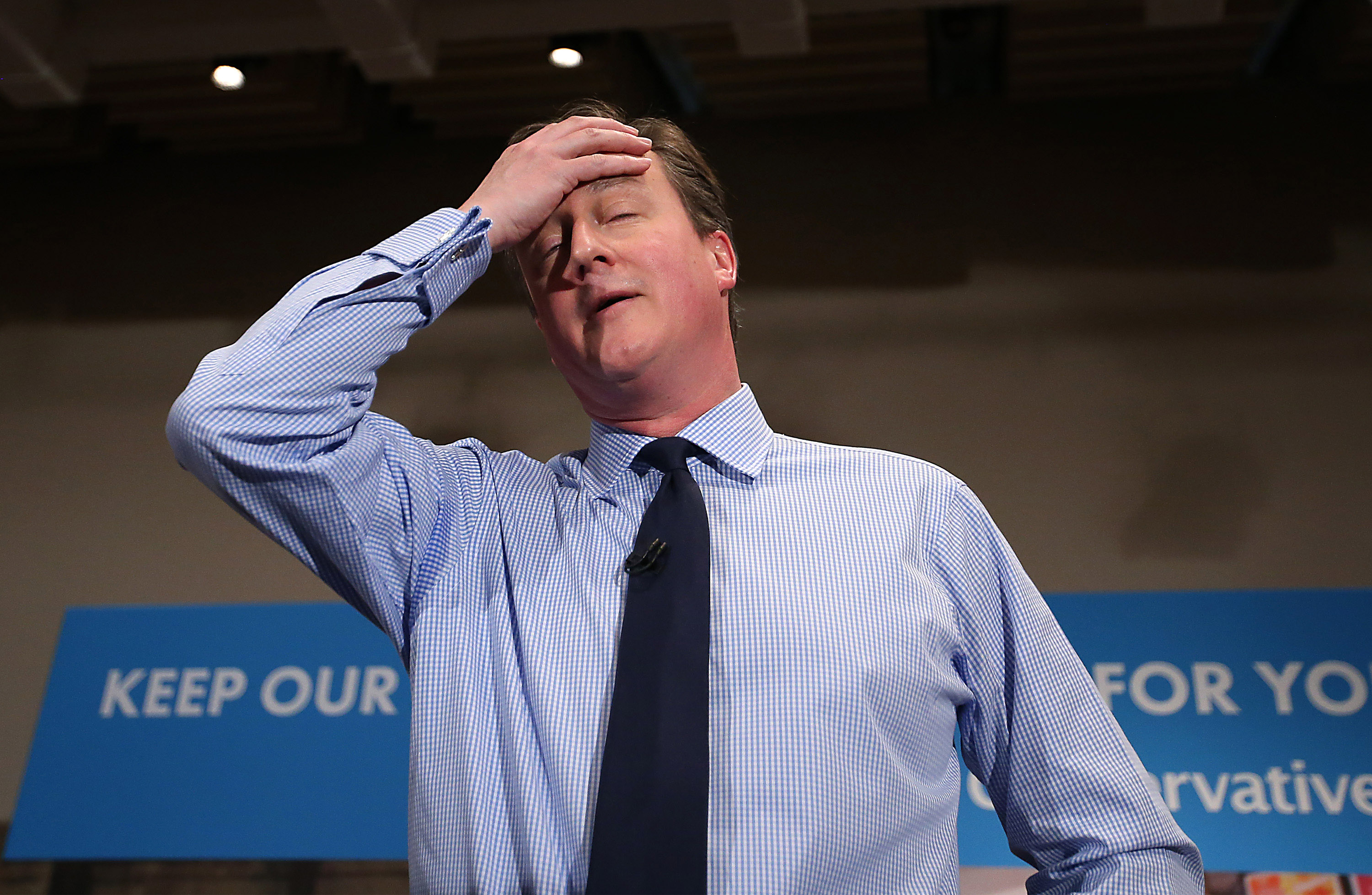 Solaris was “aimed at hardcore ravers who had been out all Saturday night and wanted to carry on”.

At the time, Cameron would have been working for the Conservative Research Department after graduating from Oxford.

Cameron, 53, was previously rumoured to have attended notorious illegal rave Sunrise, but this was denied.