I'M A Celeb host Adam Thomas gave his kids an amazing surprise after returning home after two months away.

The 31-year-old Extra Camp star posted a video of them returning from school yesterday to find a tiny house in the lounge – with their dad waiting inside. 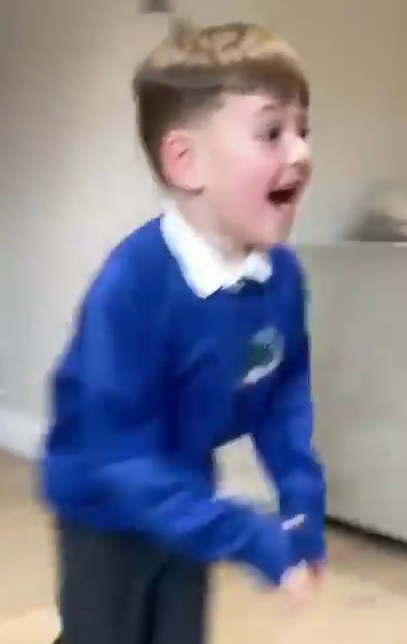 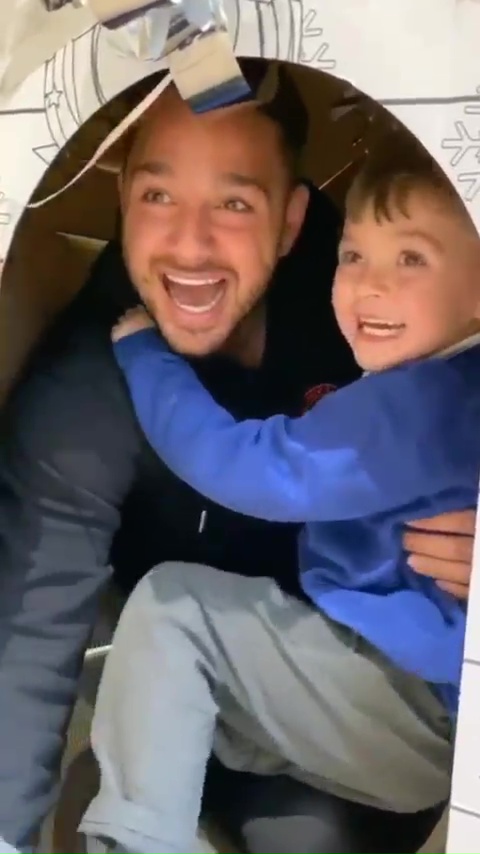 His son Teddy, five, and daughter Elsie-Rose, one, were filmed arriving back at their house where they were told to look inside the little cardboard home.

When the lad opened the door, he reeled backwards in shock with his mouth wide open at the sight of his dad.

He then charged through the house's tiny door and flung himself at his dad – leaving fans sobbing at the cuteness of it. 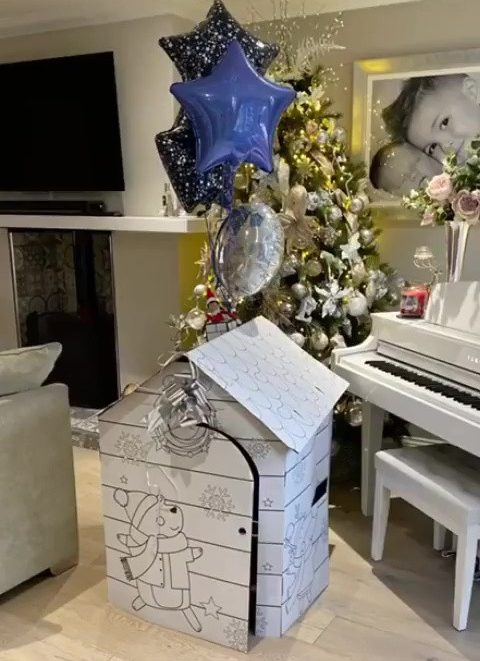 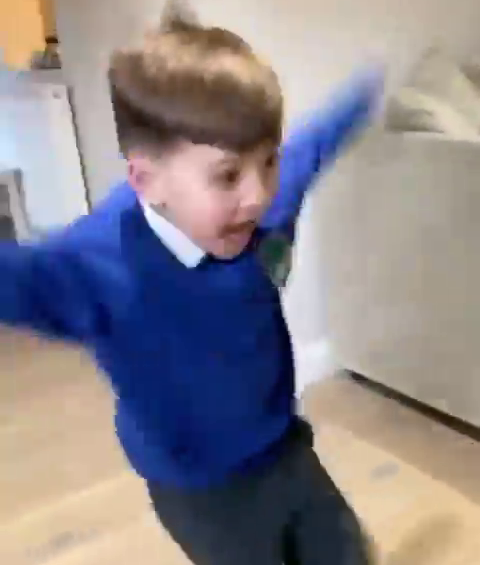 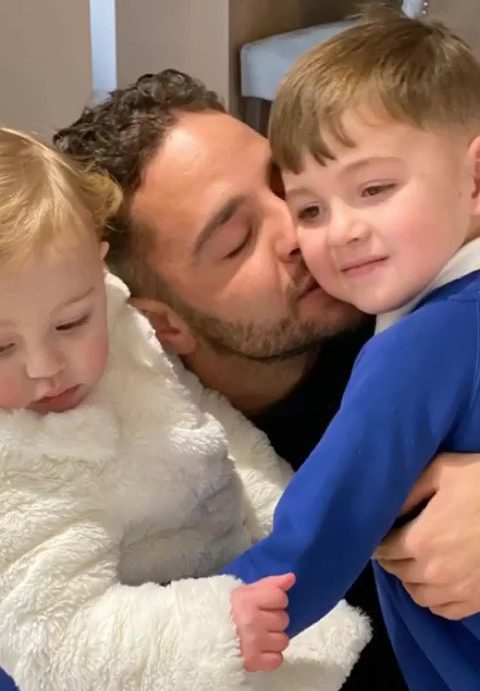 Many of his celebrity followers were left in tears at the dramatic vid, with his brother Ryan's girlfriend Lucy Mecklenburgh posting: "I can’t deal ????????."

This Morning's Alison Hammond added: "What’s a beautiful family you are , enjoy being home my lovely ♥️."

Adam has been away for such a long time because directly before going to Australia to present Extra Camp, he had been in India. 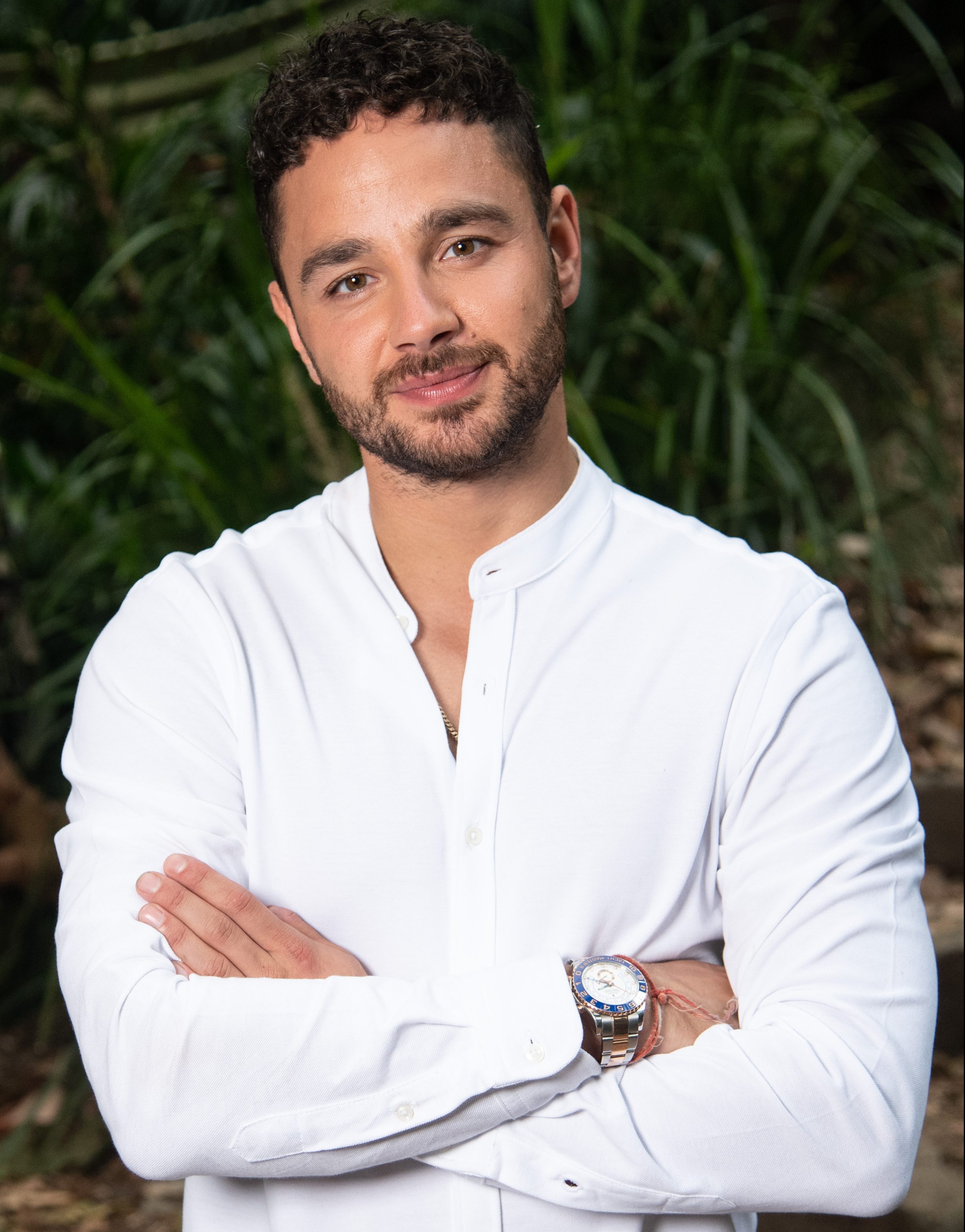 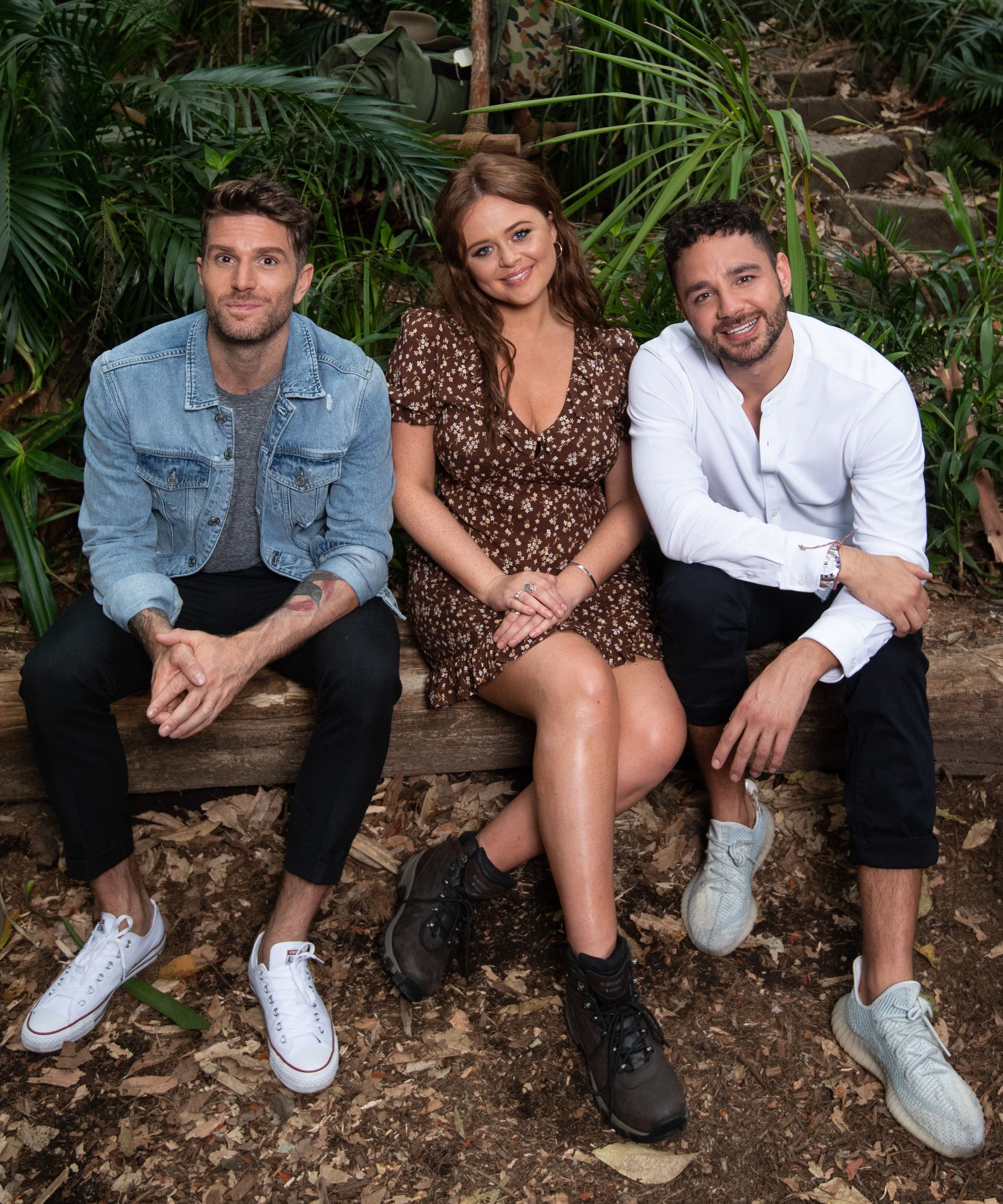 The star is filming a six-part ITV series with brothers Ryan and Scott to explore their Indian heritage – and had to go straight from there to the jungle.

He hosted Extra Camp alongside Emily Atack and Joel Dommett throughout I'm A Celebrity.

Former Coronation Street actor Adam and wife Caroline had their first child Teddy in 2014. They married in 2017 and welcomed second child Elsie-Rose the following year.