The programme, based on real life events, details the fated mission of the NASA aircraft, which exploded just 73 seconds into its mission in 1986. 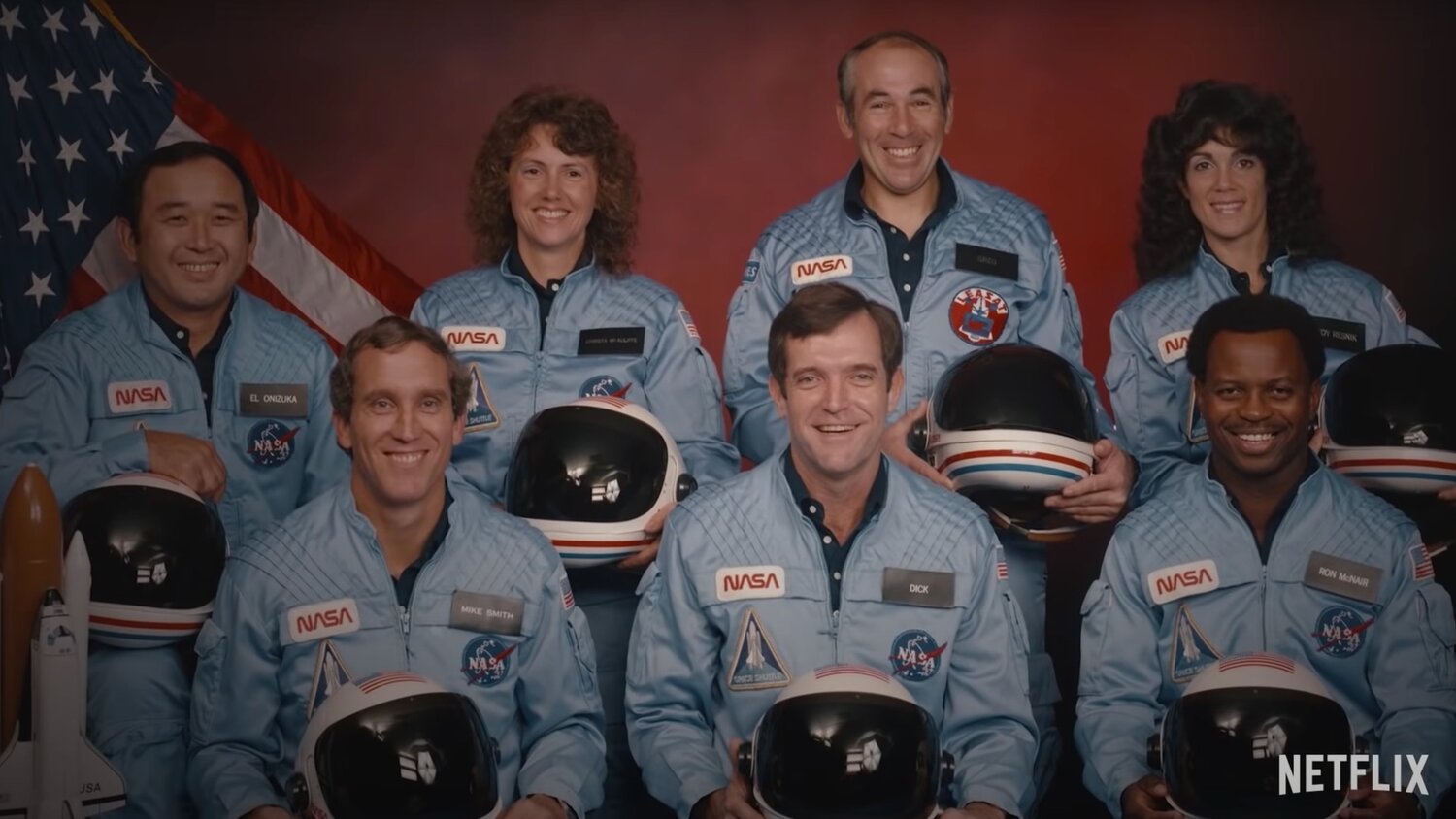 All seven crew members died in the horror incident, which was broadcast from Central Florida across the globe.

The trailer's opening scene is set on January 28th of that year, when the spacecraft, carrying a diverse range of crew, is about to launch.

A chilling comment then recalled: "The voice came on the loudspeaker and said – the vehicle has exploded."

Another male featured on the trailer added: "If you lived through the Seventies, the country needed something to feel good about." 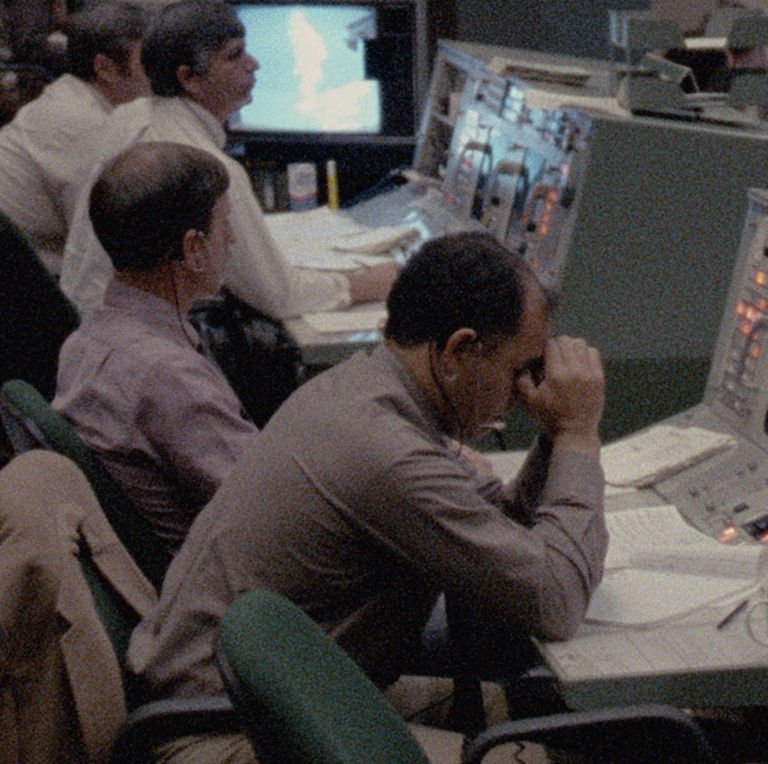 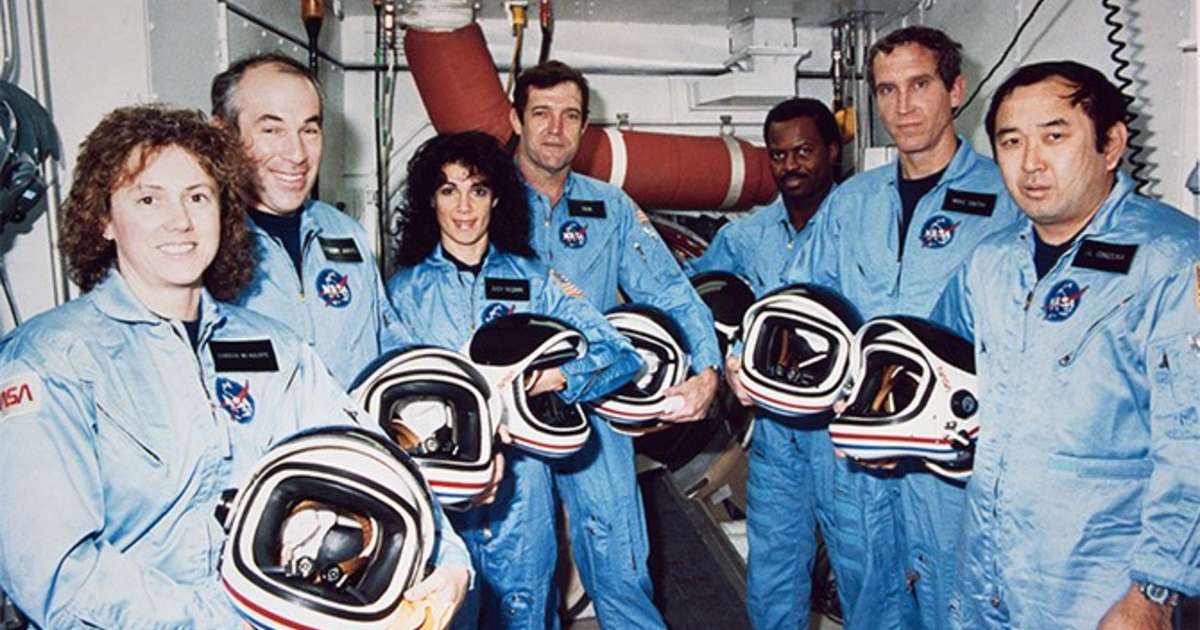 The series will be spread across four parts and celebrate the lives of its crew, including teacher Christa McAuliffe.

It will feature archival footage as well as interviews with NASA staffers and the friends and family of crew members.

It also features statements of experts who claimed the shuttle was not safe to be launched.

A subsequent investigation found the explosion was caused when a seal designed to prevent leaks to the fuel tank faltered. 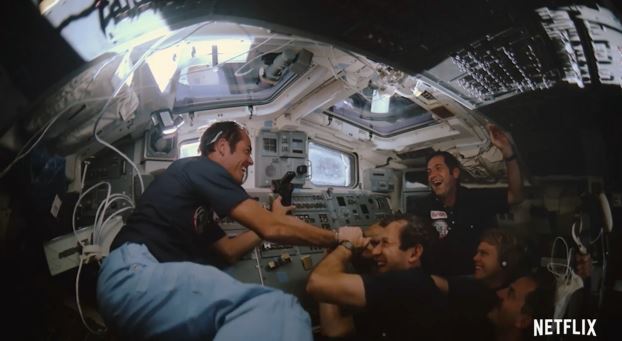 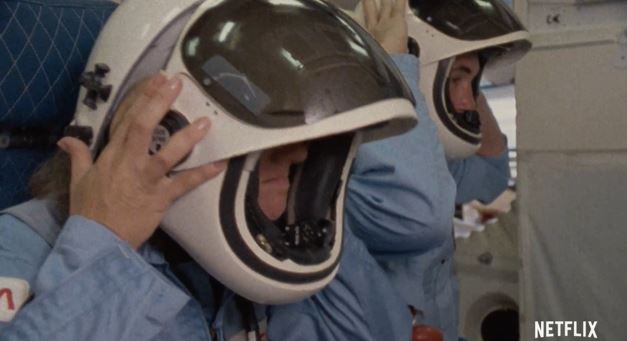 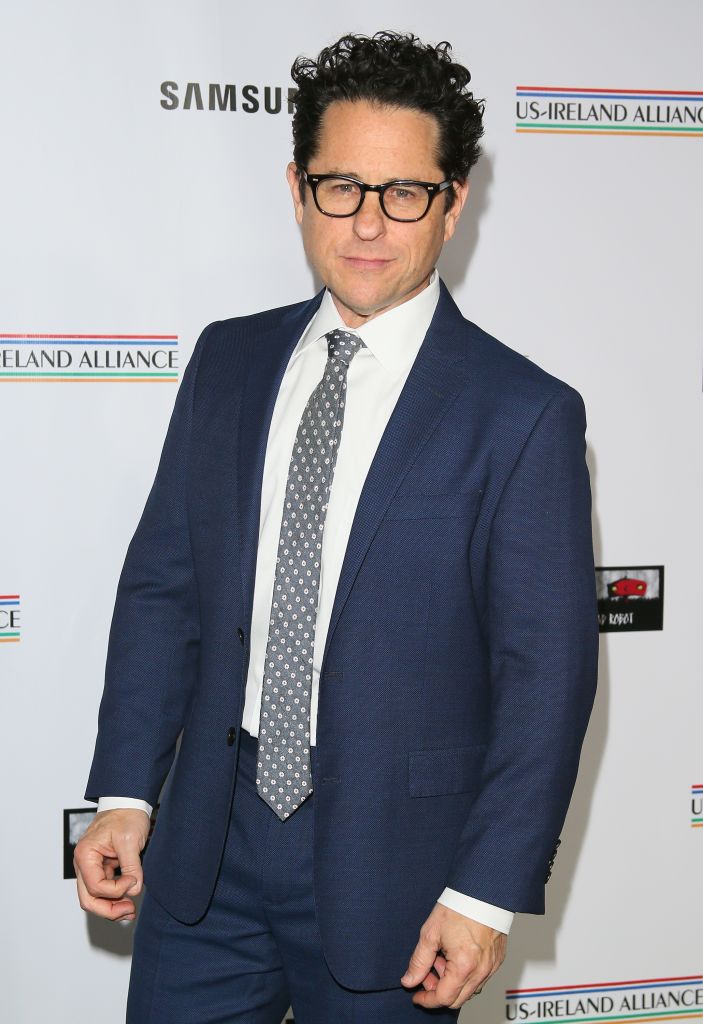 A female issuing a chilling conclusion to the trailer wailed: "How could they lets this happen?"

Glen Zipper, executive producer on the series and co-author of Devastation Class, told website EW: “The images of the Challenger accident have stayed with the collective consciousness of our nation and the world, but it's hugely important we remember it for more than just the pain it caused so many.

"Our series wants audiences to better know the seven heroes who lost their lives and left behind a legacy to educate and inspire, and more clearly understand the failures that contributed to the tragedy so they won't be repeated as we push further into space and the next frontier of exploration through the efforts of Space X, Blue Origin, NASA, and others."

Challenger: The Final Flight airs on Netflix on September 16.

What’s on Netflix and Amazon Prime?