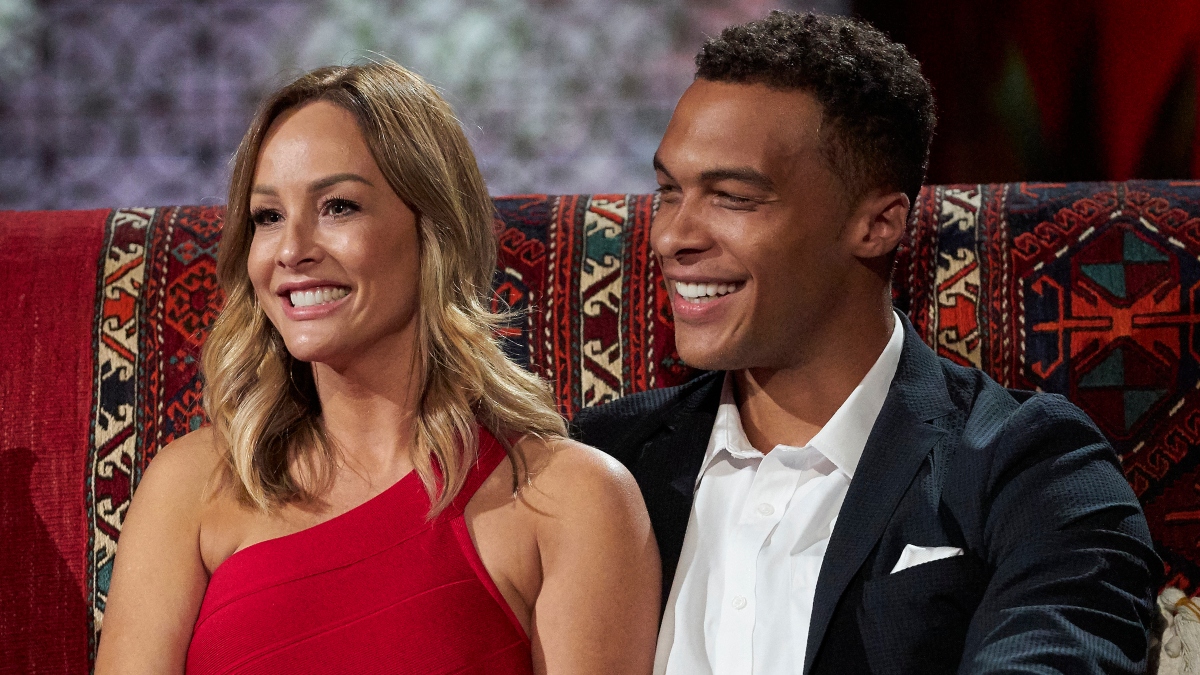 Clare Crawley and Dale Moss fell in love hard and fast while filming The Bachelorette, and since leaving the La Quinta Resort after blowing up the season, they are looking even more in love than on the show.

On The Bachelorette, Clare didn’t hold back when it came to her feelings for Dale. From the moment he stepped out of the limo, she made up her mind that he was the one.

From that point forward, Clare only had eyes for Dale, which quickly turned the other guys in the house sour and caused a bit of drama.

Ultimately, Clare ended her time on the show very early, having “blown up” The Bachelorette by falling love with Dale after only 12 days of filming.

But it doesn’t look like Clare and Dale’s quick start has fizzled out.

In fact, it’s quite the opposite as these Bachelor Nation lovebirds went Instagram official right after the latest episode aired.

Just days after that, Clare and Dale have finally let us see them out and about in public.

During a recent outing in Clare’s hometown of Sacramento, California, their body language has us believing that love at first sight may really be a thing.

Clare Crawley is showing Dale Moss a bit of her hometown

In the first kissing photo of Clare and Dale engaged and outside of filming The Bachelorette, they were spotted at McKinley Park in Sacramento.

The pair looked comfortable and casual together for their walk through the park. Clare kept it simple in a black crop top and jeans worn with a pair of white sneakers. 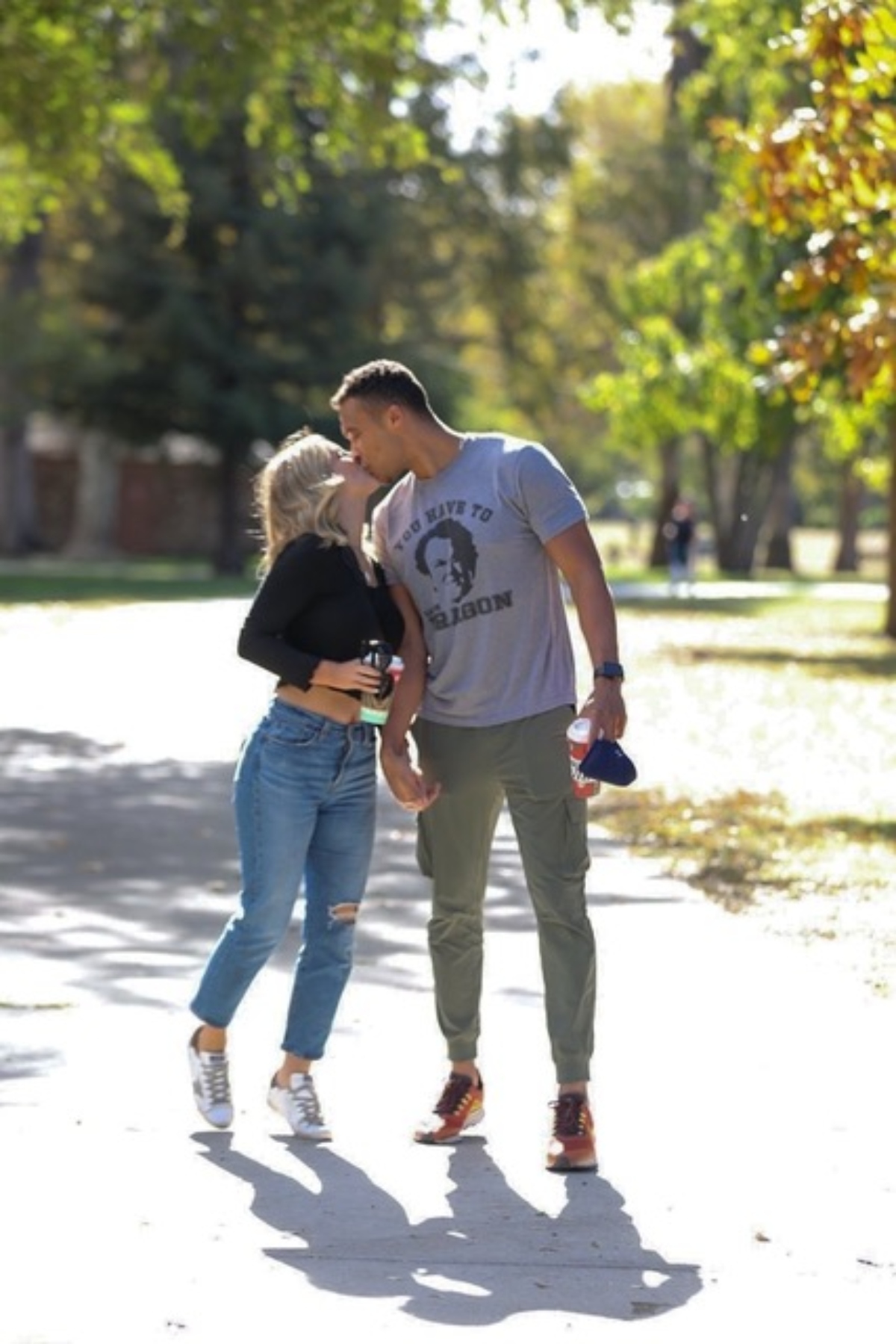 Dale was also looking pretty laid back while wearing a grey Stepbrothers t-shirt, olive cargo pants, and brown sneakers. They were both carrying coffee, and it looked like this park trip was casual and not workout time.

Clare and Dale ready to discuss their romance

It was just Thursday night that Clare Crawley bowed out of her season of The Bachelorette after the guys seemingly turned on her.

When Chris Harrison came to discuss what was going on with the guys after she continued canceling scheduled time with them because all she could think about was Dale, they decided that it was time to throw in the towel.

Thankfully, Dale was just as into Clare as she was into him, and with less than a day to think about it, Dale got down on one knee and proposed.

Many The Bachelorette viewers can’t believe that after just 12 days together in the house, they would really be that sure about the commitment.

And on Tuesday, when The Bachelorette airs again, we’ll hopefully get some answers as many do not believe that Clare and Dale weren’t in communication before filming began.

The Bachelorette airs Tuesdays at 8/7c on ABC.

Elizabeth Berkley on Returning to Saved by the...