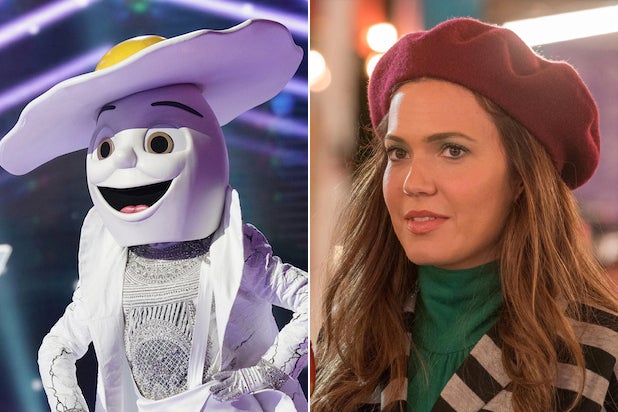 Broadcast saw a shakeup in the Nielsen rankings this autumn, with Fox poised to grab its first fall TV ratings win among the all-important adults 18-49 demographic in a decade, and NBC set to snap CBS’ 18-year total viewers streak.

Fox is also going to claim its first-ever fall ratings victory among the key demo when counting entertainment shows only — so excluding the ratings it gets for sports programs like “Thursday Night Football” — thanks mainly to “The Masked Singer,” which premiered its second season in September, and partially to the network’s debut of “Friday Night SmackDown.”

Meanwhile, NBC continues to ride the success of staples like “Sunday Night Football,” “This Is Us” and “The Voice.”

While “fall” doesn’t officially end for Fox, CBS, NBC and ABC until Dec. 29, individuals with knowledge of the Nielsen data tell TheWrap these rankings aren’t likely to be affected by this past week’s primetime numbers — which are famously low due to the Christmas holiday. So Fox and NBC’s respective wins are pretty much on lock.

See below for the rankings for the Big 4 networks from Sept. 23 through Dec. 22, according to Nielsen’s “most current” data stream.