Today Jacqui Swift brings you Part One of Something for the Weekend’s top tips for 2020 onwards, highlighting up-and-coming singers and bands set to make their mark.

THERE is no doubt soul singer Celeste is going to be a huge star in 2020.

She is the winner of the Brits’ Rising Star Award, previously the Critics’ Choice gong, following in the footsteps of Adele, Sam Smith, Ellie Goulding, Florence And The Machine and, last year, Sam Fender. 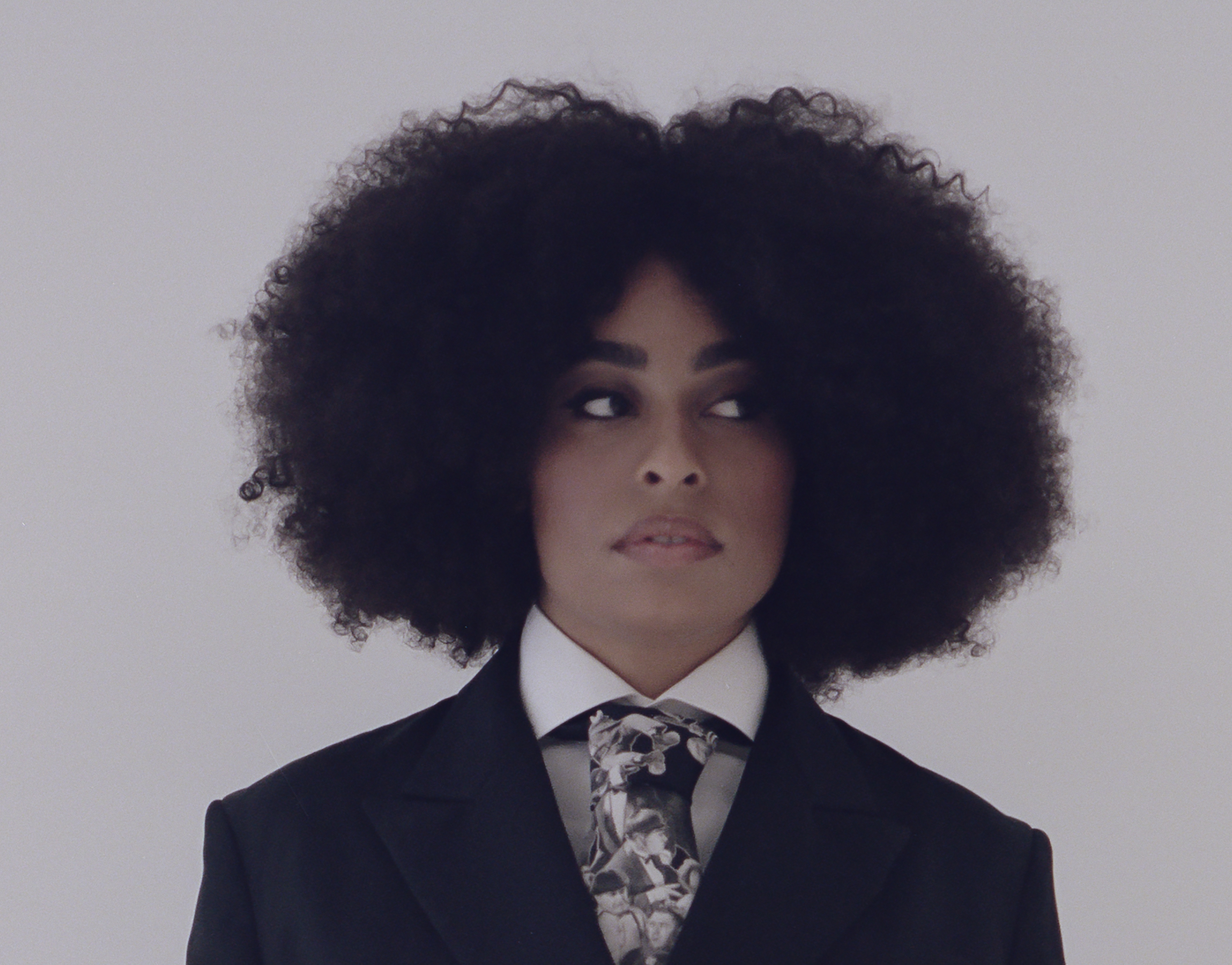 She was born in Los Angeles but grew up in Brighton. Her singing idols are Aretha Franklin, whose music she was introduced to her by her grandfather, and Billie Holliday, whom she heard on repeat in the Brighton pub where Celeste worked as a teenager.

She supported Michael Kiwanuka on tour across Europe in November and December as well as Neneh Cherry in Brighton and Janelle Monae in Berlin.

You may have heard her single Strange, a regular play on Radio 1, while her Lately EP includes stunning tracks Both Sides Of The Moon, Lately and Father’s Son.

The singer-songwriter, 19, has released a number of EPs including Space Cadet in October. 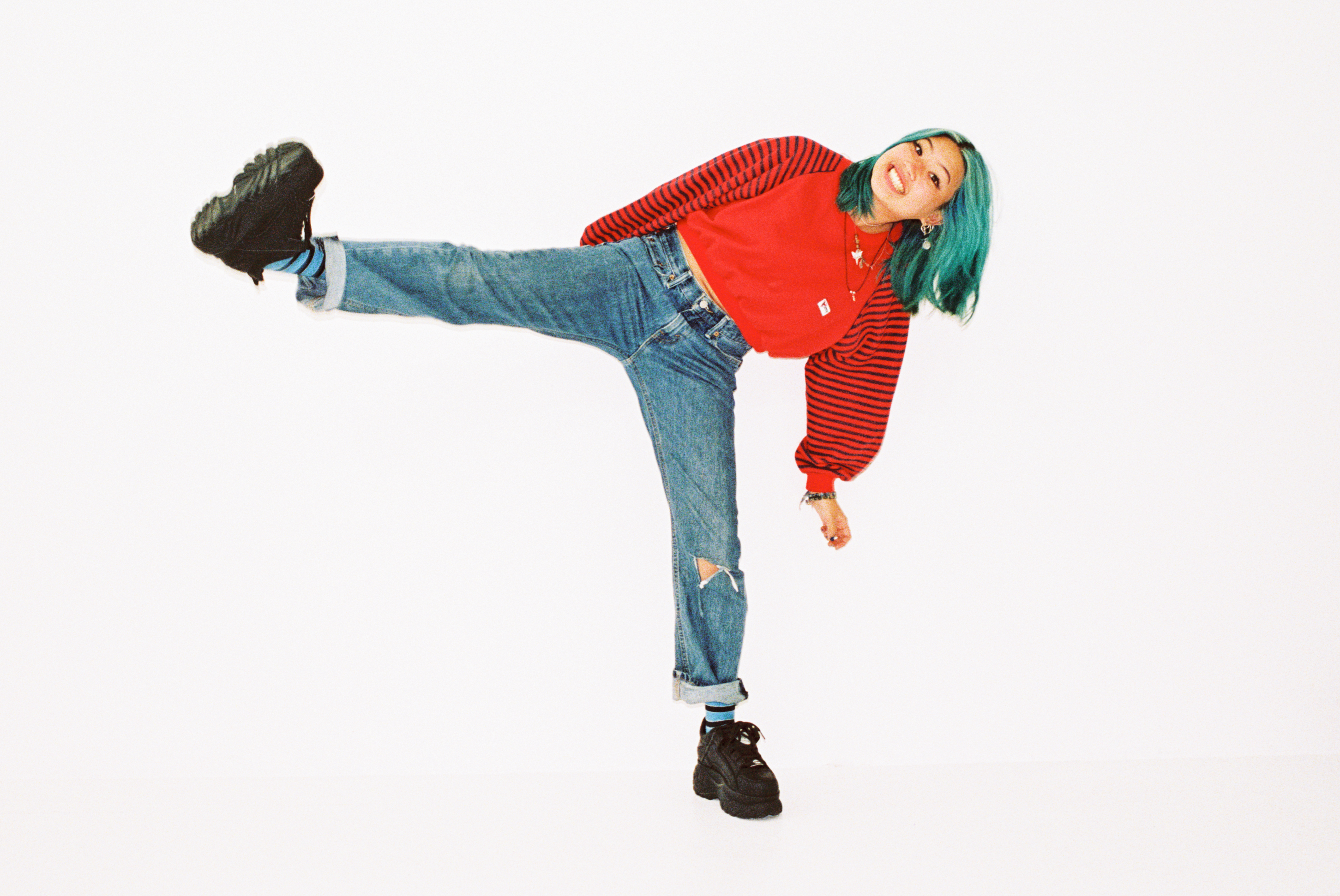 Her big influences are Elliott Smith, The Beatles, Mazzy Star and movie soundtracks and she hopes to write a film score in the future.

She recently supported Billie Eilish in the US. Look out for her debut album set to be released in the middle of 2020.

BORN to an Irish father and a Bangladeshi mother, Joy has been compared to Amy Winehouse and Lauryn Hill.

The South Londoner performed on the Introducing Stage at BBC Radio 1’s Big Weekend in May and at Glastonbury in June. 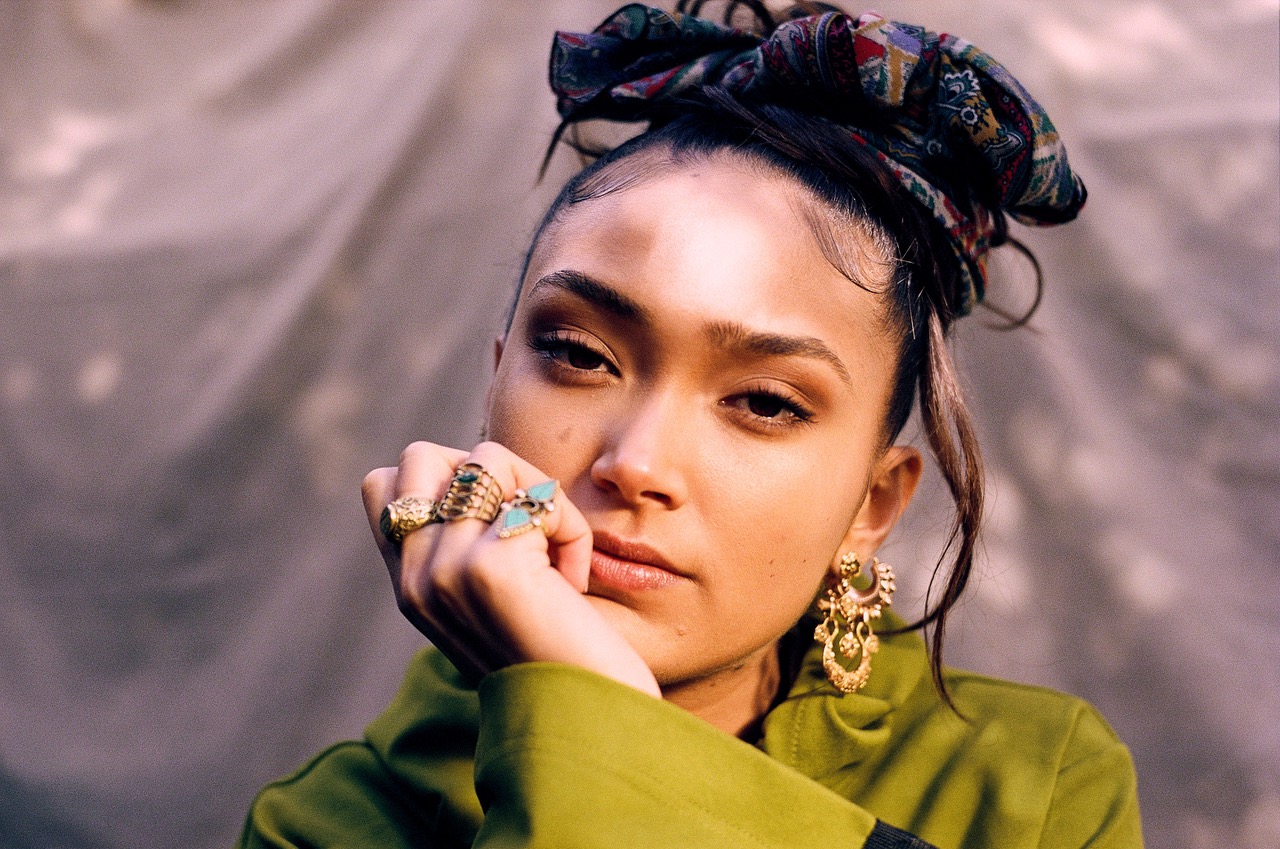 Noticed after she posted videos of herself covering songs on YouTube, she has put out two EPs this year, Reminiscence and Perception. Joy made the annual BBC Sound of 2020 poll, which praised her “South London stories filled with wit and romance”.

LEWIS CAPALDI and former One Direction star Niall Horan are huge fans of this Northern Ireland singer blessed with a standout soulful voice. 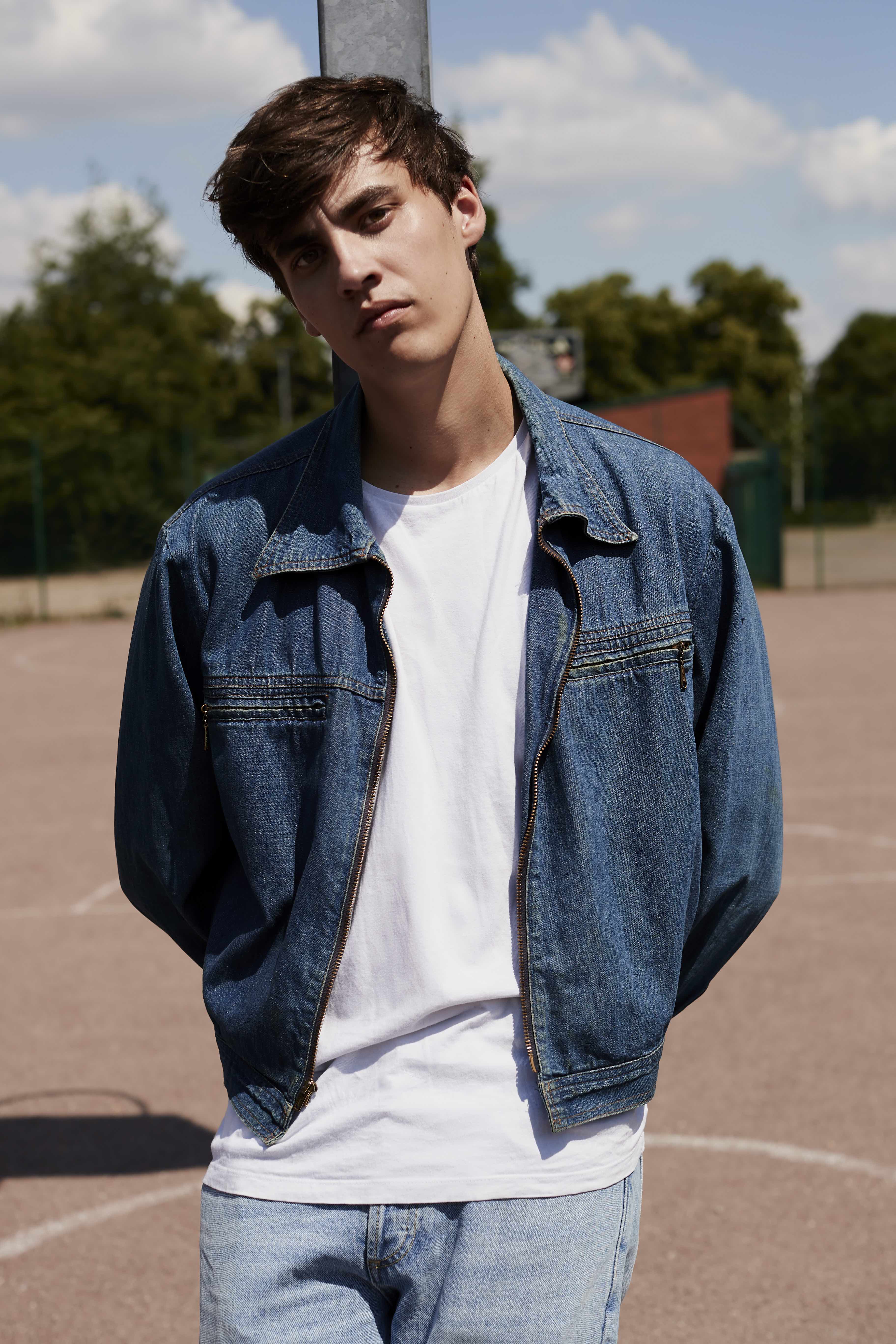 They all met at a jazz night in Brighton and have been likened to US bands Television and Talking Heads. 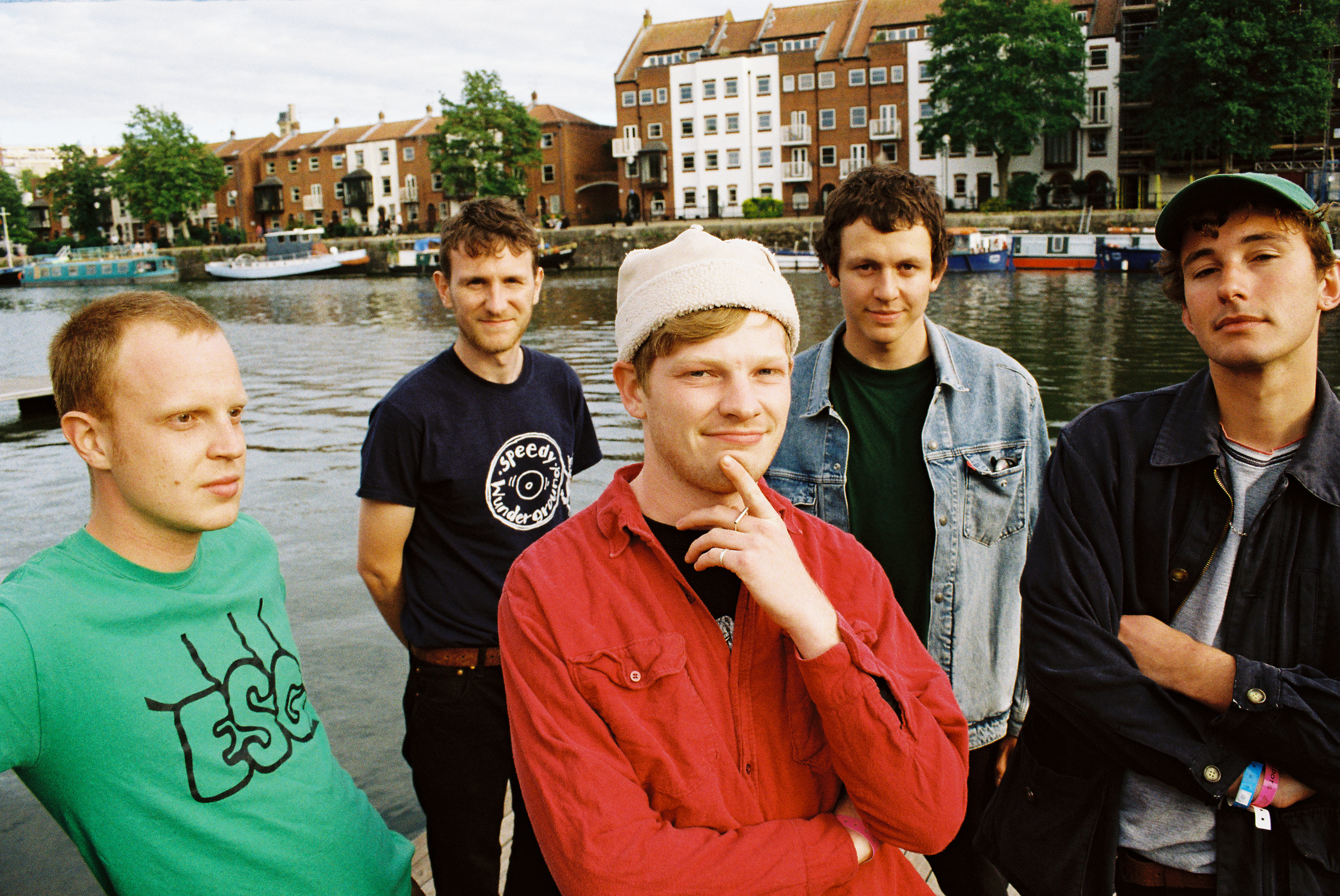 They recently released Match Bet from their Town Centre EP with a debut album expected in 2020.

THE 24-year-old vocalist, songwriter and producer was born and raised in Southern California and now based in LA.

He started off posting covers of Bruno Mars and has collaborated with US rap collective Brockhampton on their albums Ginger, Saturation II and III. 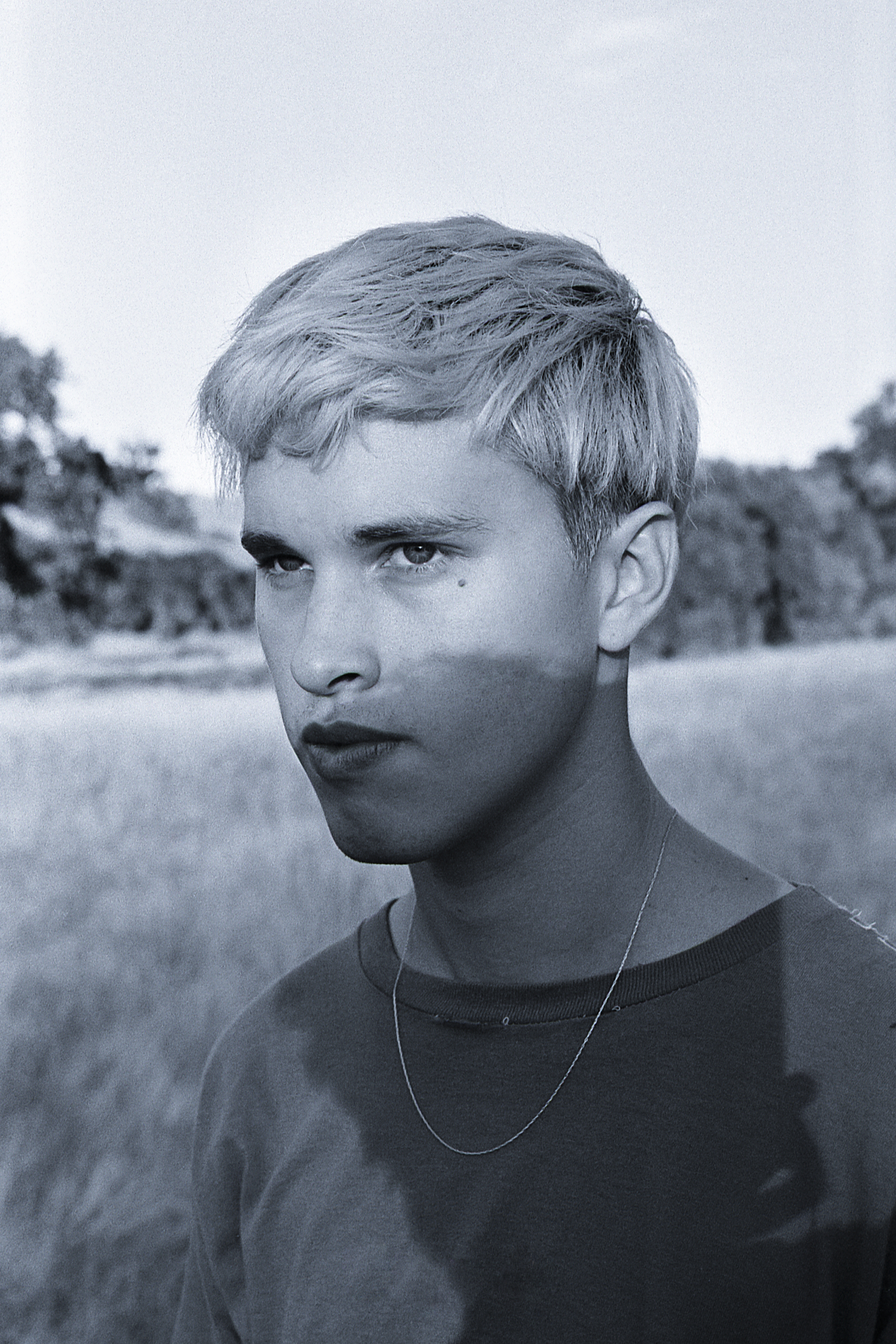 He also worked on rapper Kevin Abstract’s album Arizona Baby. His debut album Boy In Jeans was released in 2018.

The track came from her EP You Ruined New York City For Me, which documents the break-up from her girlfriend in the US city in which she studied at the Clive Davis Institute of Recorded Music. 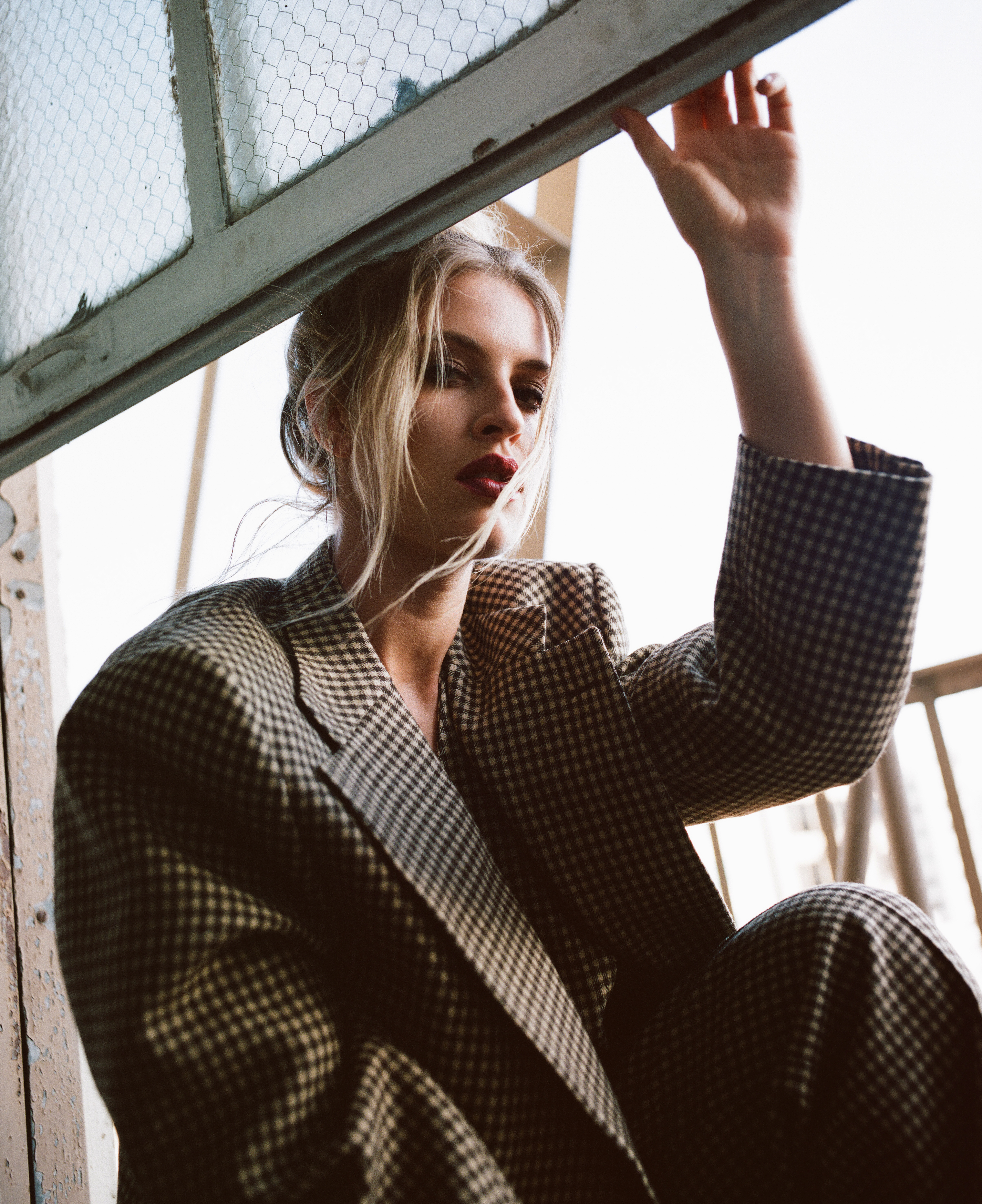 In 2018, she released track I Believe You in support of the #MeToo movement.

She’s been compared to Halsey and Lorde and will tour with Niall Horan and Lewis Capaldi in the US in 2020.

THE Leicester five-piece got together through a shared love of hip hop, punk, funk and jazz.

Singer Murray Matravers, bassist Sam Hewitt, drummer Olly Cassidy, guitarist Lewis Berry and keyboard player Jordan Birtles have already created a buzz in 2019 with the release of single Houseplants in May and impressive shows at The Great Escape festival and the BBC Introducing stage at Glastonbury. 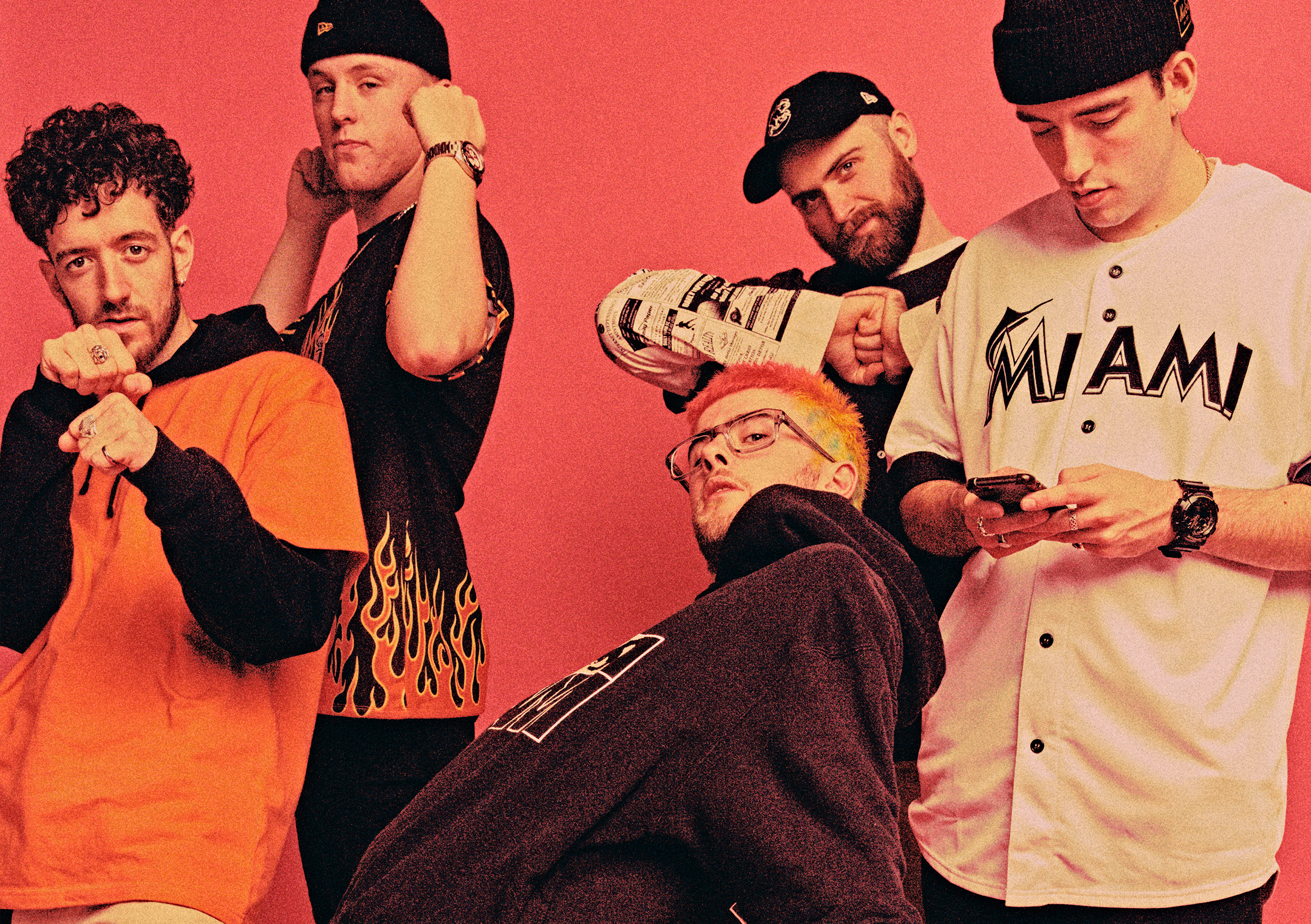 Track Earth was Annie Mac’s Hottest Record In The World in July.

They have been recording their debut album in New York and 2020 looks very promising for them.

NAMED after a misheard lyric from a Nick Cave song, this indie guitar four-piece from Leicestershire and Kent formed in London in 2015.

They are Henry Camamile (vocals/guitar), Rory Young (guitar), Andrew Dawson (bass) and Oli Khan (drums) and their tracks Violet and Damage Done have been played on Radio 1. 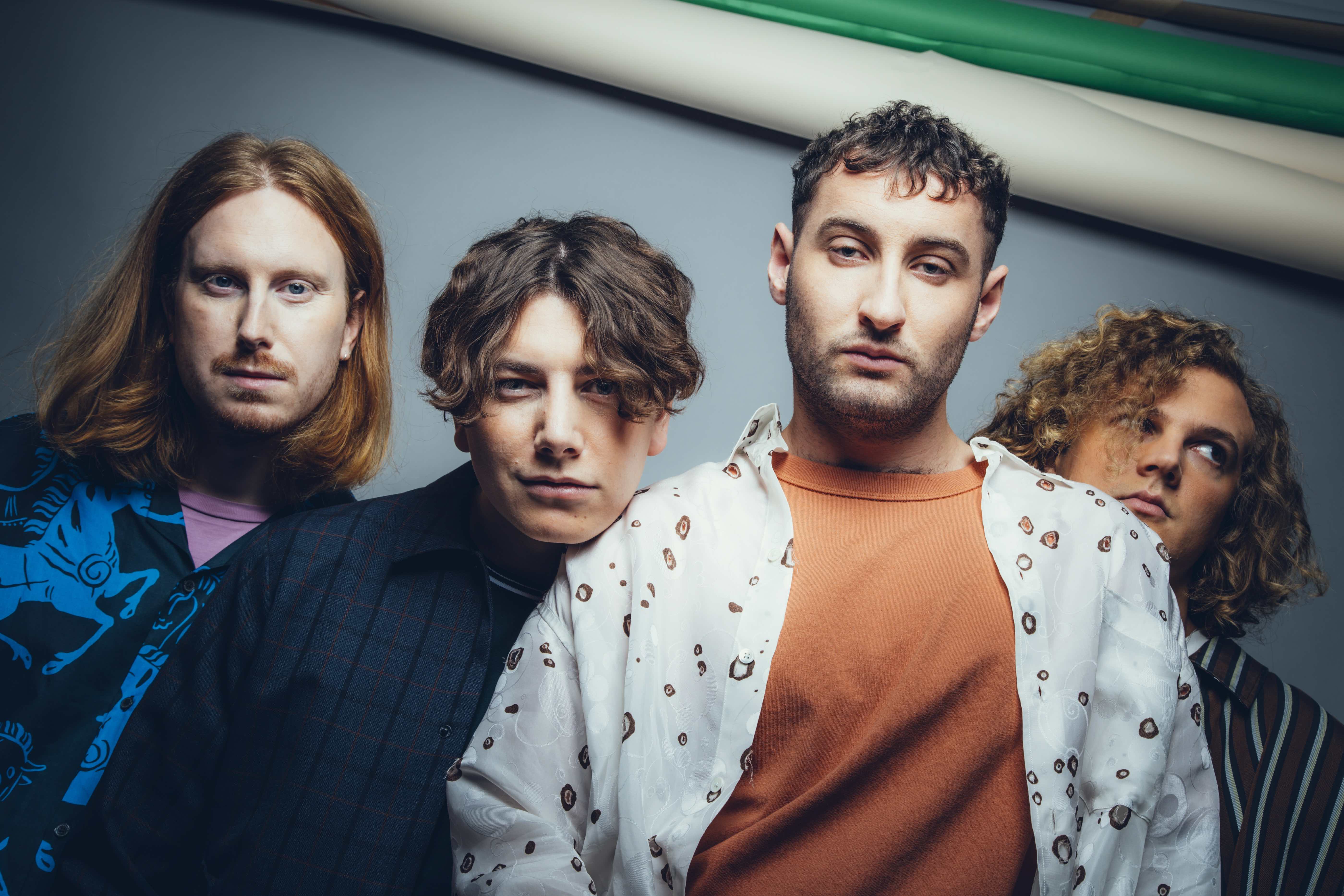 Camamile explains their mission statement: “We’ve worked so hard to get here. We’re so clear-headed about where we want to go, where we want to be and what we want to say. I don’t want to let anything knock us off track. 2020 is going to be massive for us. Bring it on.”

Look out for the band’s EP Under Exit Lights, out in March.

A YOUNG man who has a lot to say with protest songs about sexual assault, and US gun control.

Born Dominic Harrison, in Doncaster, Yungblud first picked up a guitar when he was two and began writing songs aged ten. His career started as a teen following a move to London. Marilyn Manson, Lady Gaga and David Bowie are his influences. 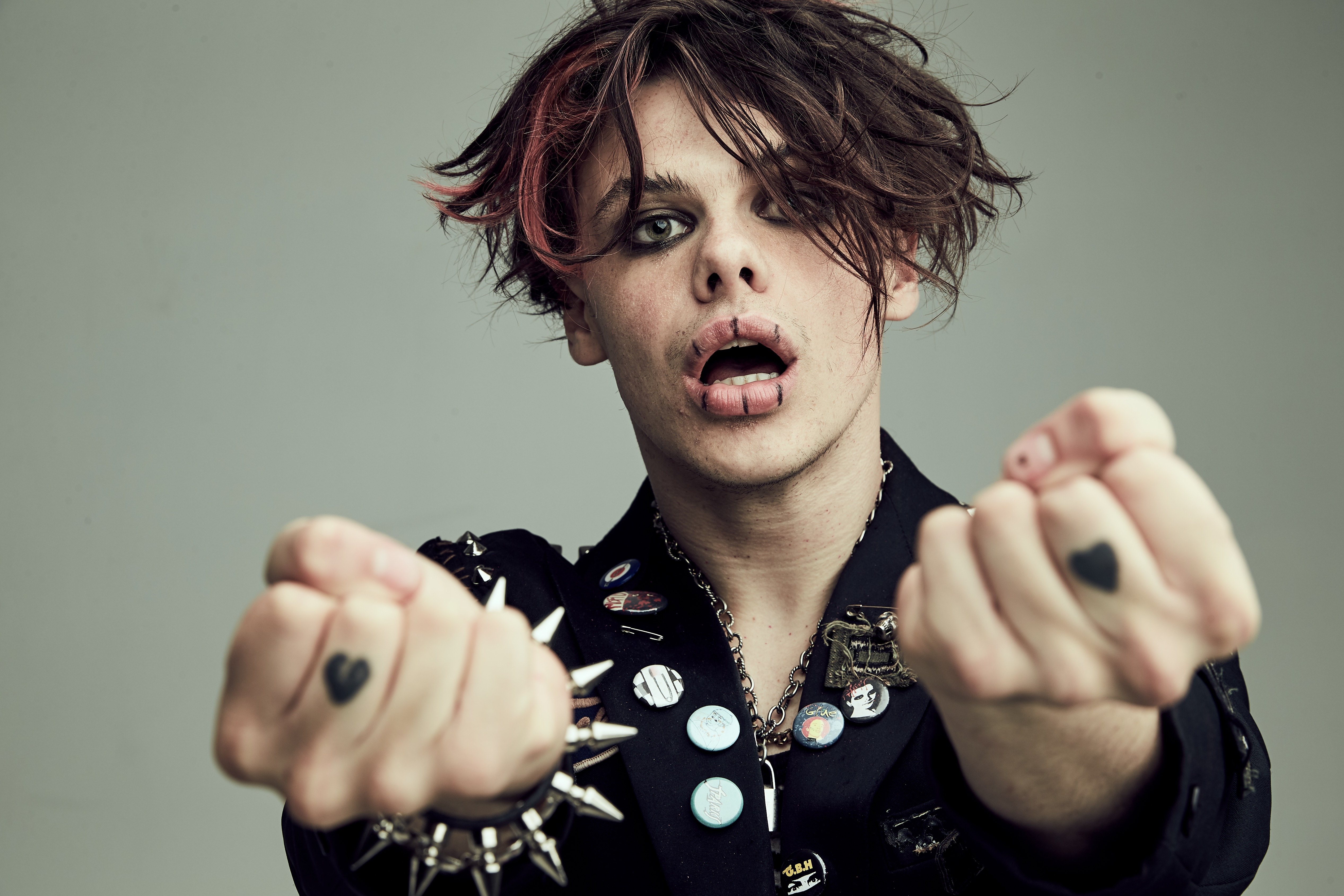 He released his debut album 21st Century Liability last summer and The Underrated Youth EP in October and had two songs featured on soundtracks to Netflix’s hit 13 Reasons Why.