It sounds like the plot of a murder mystery novel, yet this is the real-life story of Agatha Christie’s mysterious 11-day disappearance — which remains unsolved to this day. 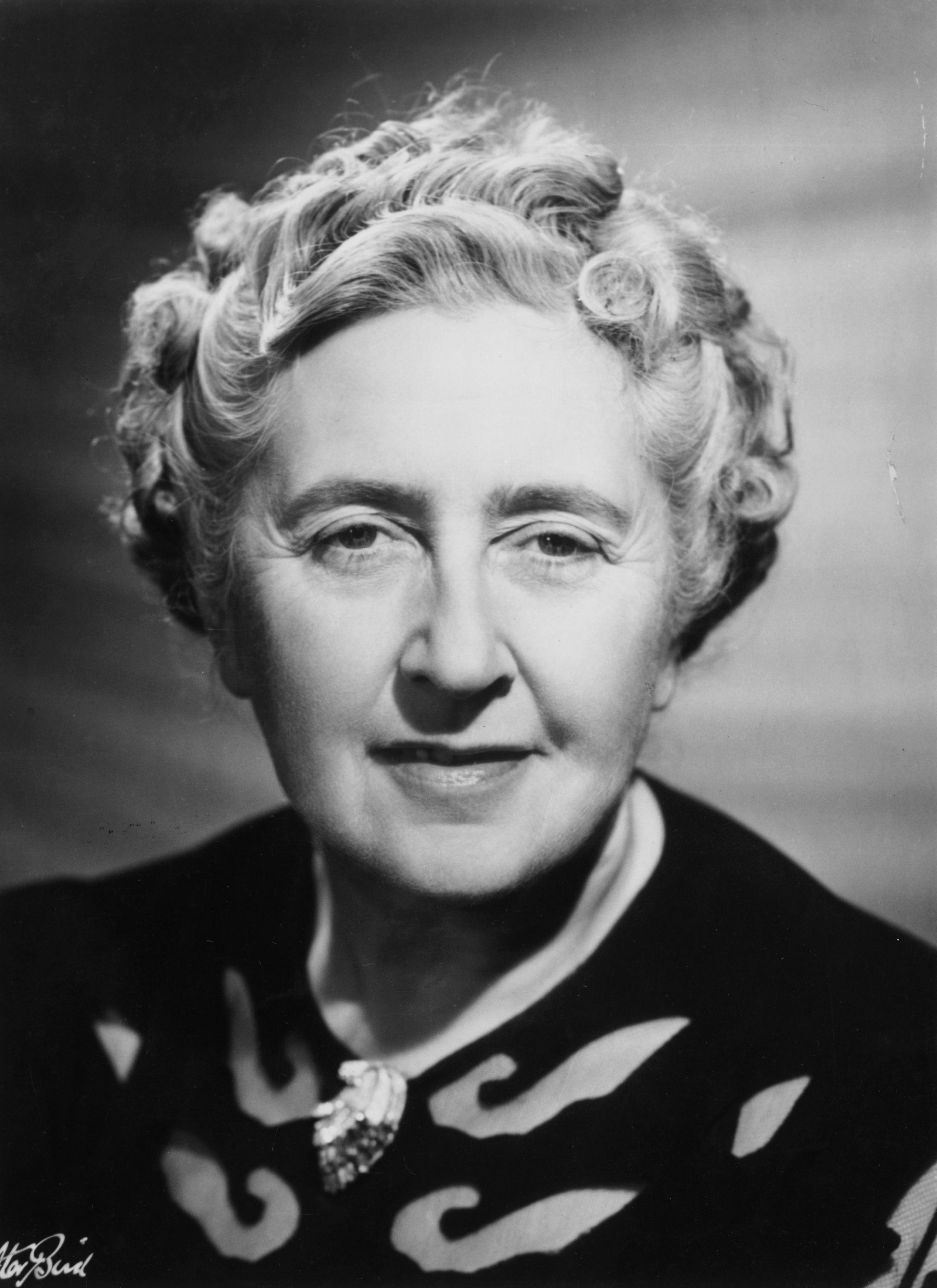 In 1926, at the height of the crime writer’s fame due to fictional detective Hercule Poirot, Agatha sparked a nationwide police hunt after she kissed her sleeping seven-year-old daughter Rosalind goodbye and walked out of her home in Sunningdale, Berks.

A thousand police officers were assigned to the case, planes were used for the first time in a police hunt and Sir Arthur Conan Doyle, creator of Sherlock Holmes, even joined in the search.

She was eventually tracked down to a hotel in North Yorkshire and claimed not to remember a thing.

For years historians have investigated where she may have gone after leaving home — and why. 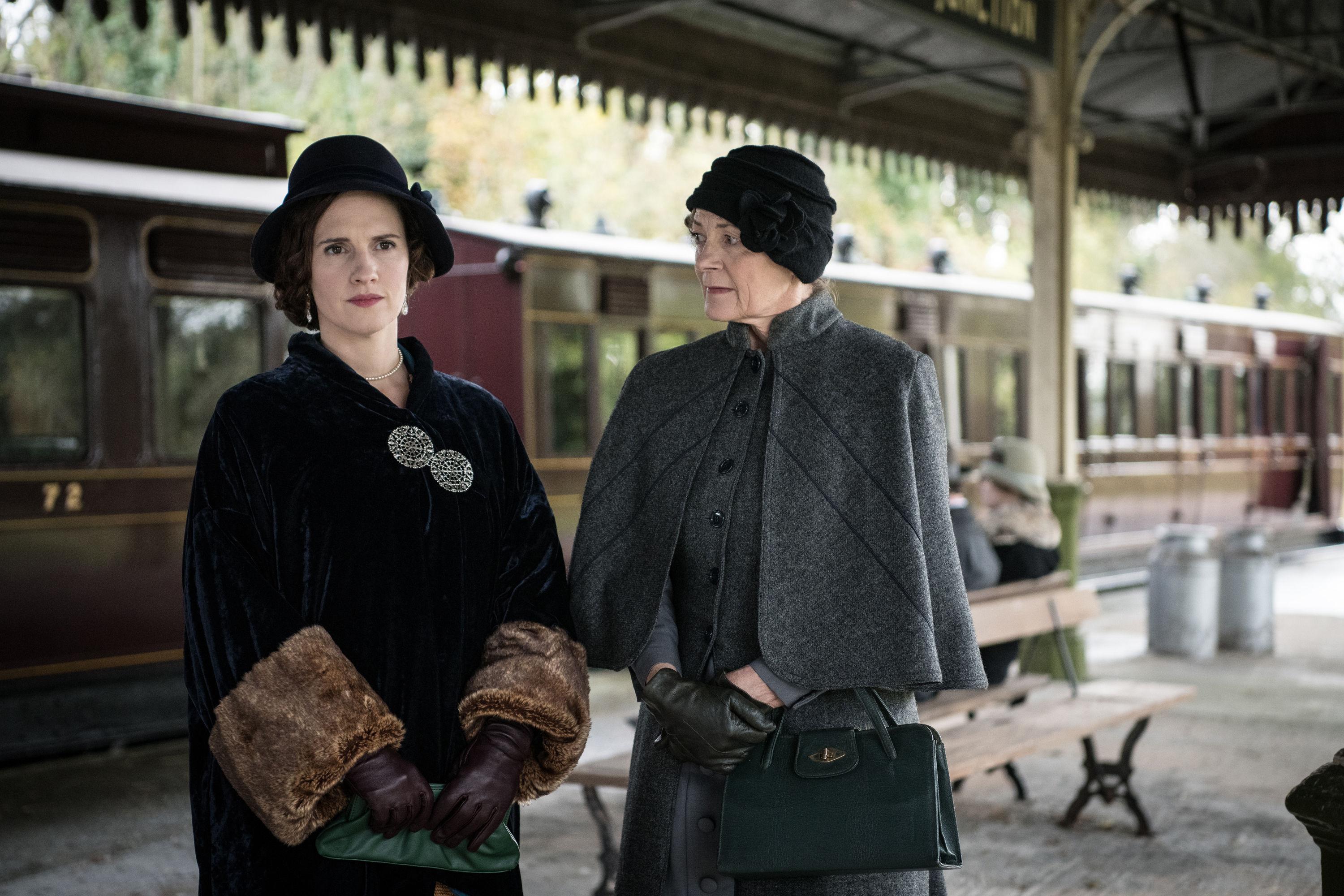 Now a new Channel 5 Christmas drama, Agatha And The Truth of Murder, explores a new theory: Did she go missing while trying to solve a real-life murder?

Six years previously nurse Florence Nightingale Shaw — goddaughter of the Crimean war’s The Lady With The Lamp — died after being bludgeoned on a train from London Victoria to Bexhill, East Sussex.

He says: “Agatha’s 11-day disappearance was very well known. I can’t believe we’re the first people to think that maybe she was solving a crime. 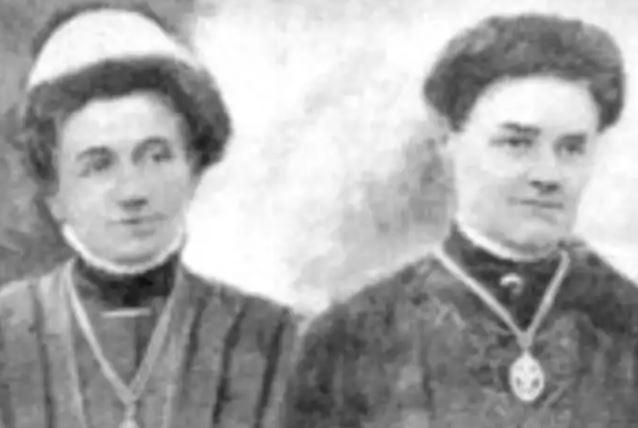 “But which one? When we found out about Florence it was this tragic, unsolved case that jumped out as a very good answer to that question.

“During the coverage of Florence’s murder there was a lot of talk about a mysterious man in a brown suit who was seen on the train. He pops up again and again.

“Agatha wrote a book a few years after the murder called The Man In The Brown Suit, so there is this connection between the murder of Florence and Agatha Christie. 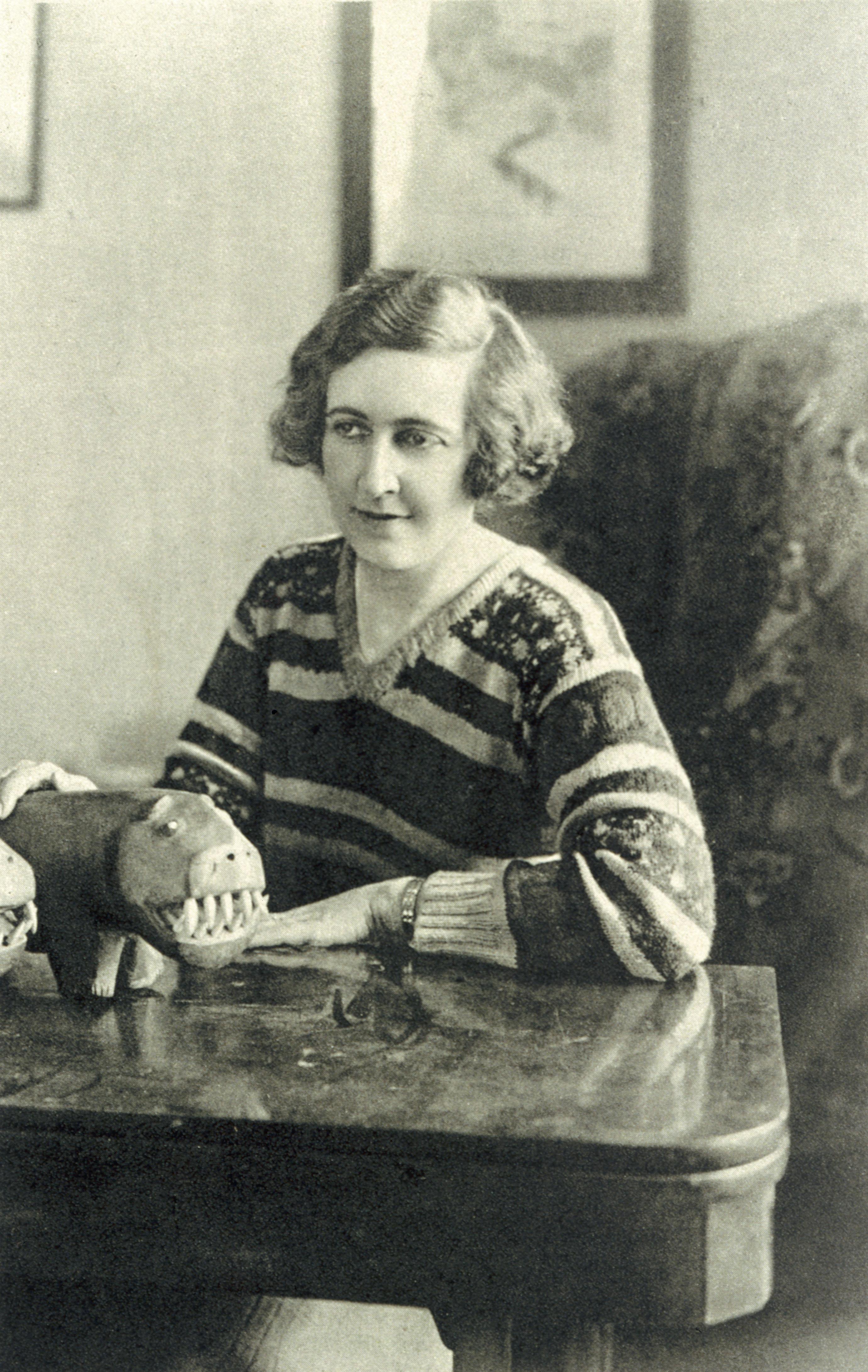 Miss Marple writer Agatha, who wrote 66 detective novels including Murder On The Orient Express, was grieving for her mother when she went missing in 1926, aged 36.

Her husband, Colonel Archie Christie, a former World War One pilot, had also just announced he was in love with a younger woman and wanted a divorce.

After being reported missing, Agatha’s Morris Cowley car was found abandoned on a steep slope between Dorking and Guildford in Surrey, but there was no sign of her.

Close to the scene was a natural spring known as the Silent Pool, where two young children were reputed to have died. Some journalists ventured to suggest that the novelist had drowned herself. 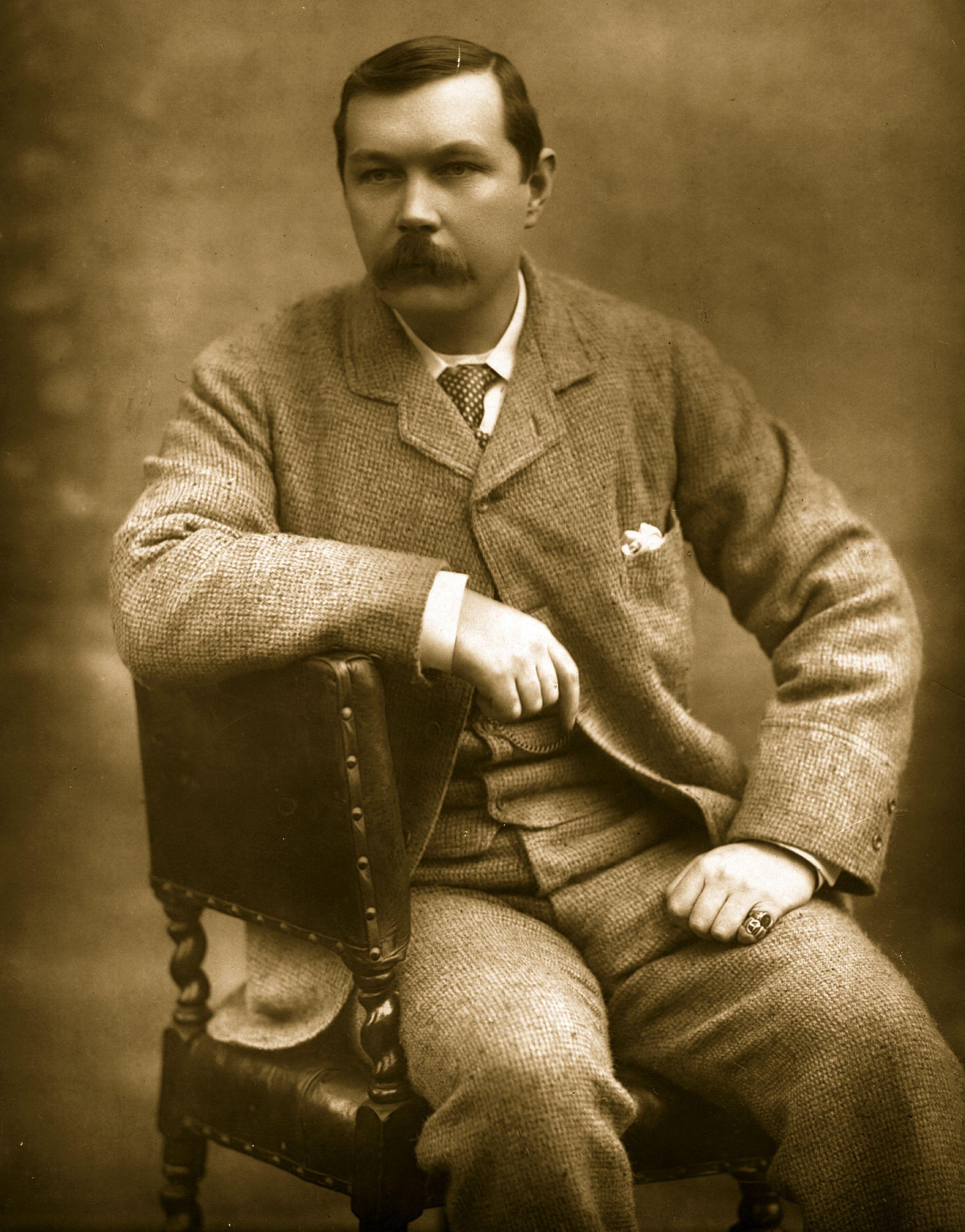 Yet her body was nowhere to be found and suicide seemed unlikely, for her professional life had never looked so optimistic.

Her sixth novel, The Murder of Roger Ackroyd, was selling well and she was already a household name. She was finally located when a musician at a hotel in Harrogate called police. Agatha had checked herself in with no luggage, bizarrely using the name Teresa Neele, her husband’s mistress.

Ruth Bradley, who plays Agatha in the drama, says: “She went missing, that’s a fact. Nobody knew where she had been. She was found in Yorkshire but nobody knows why and she never told anybody.

“I’ve always thought of her physically as an older woman. But since I looked into her as a real, living, breathing woman she actually had a traumatic time in her 30s. 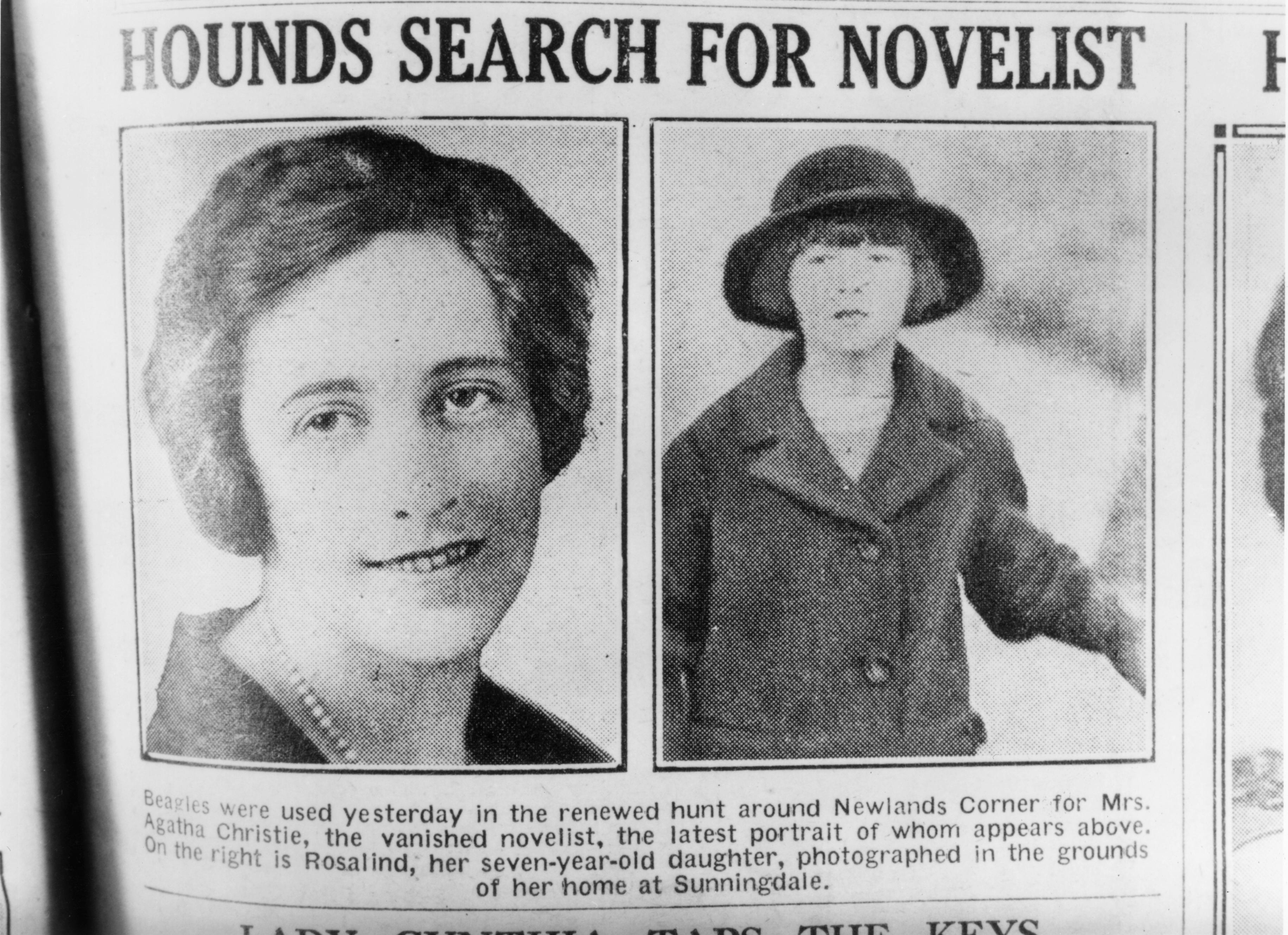 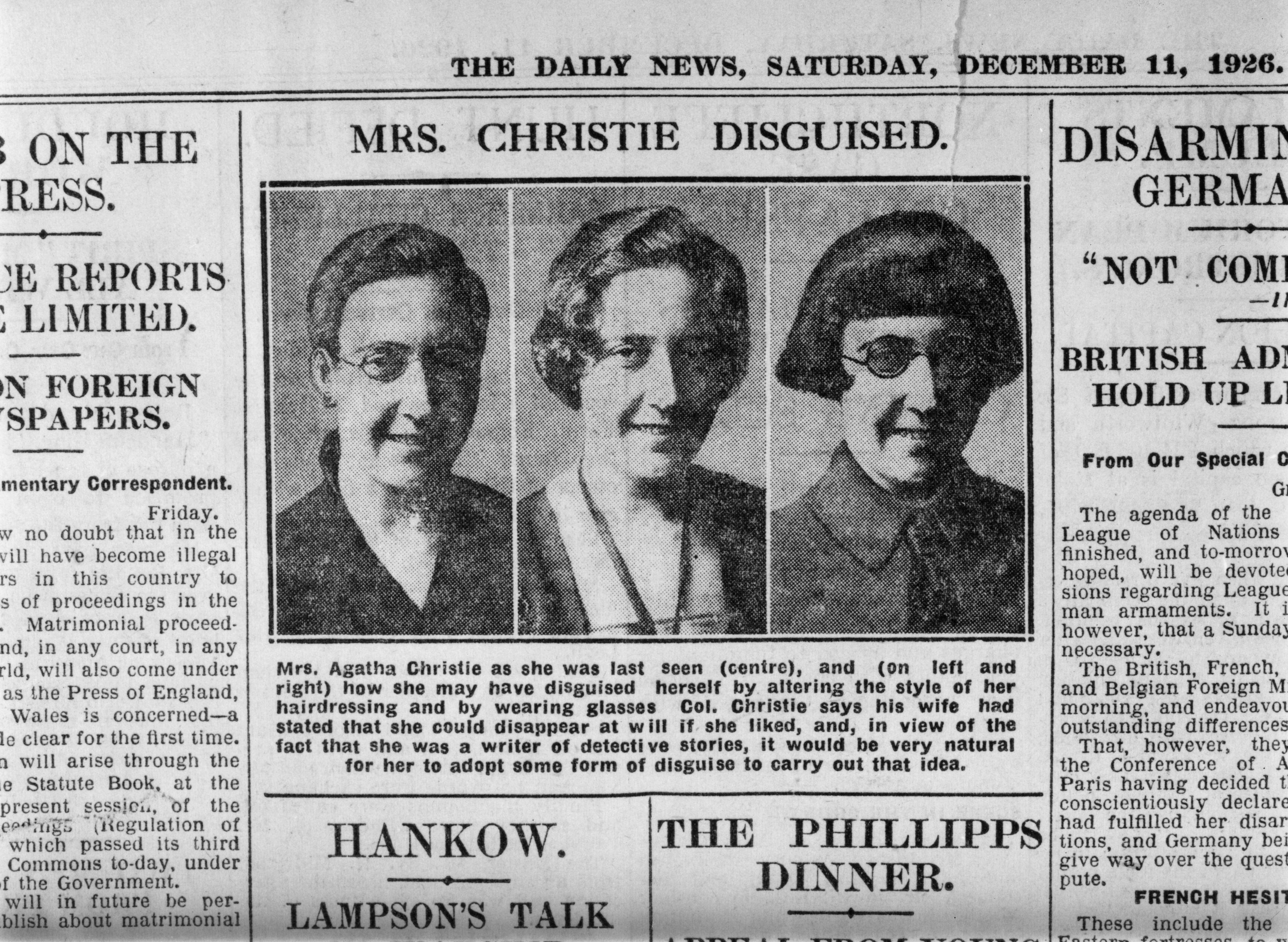 “It became evident that as a child she wanted this stable family home. Her literary success really didn’t mean that much to her without this home, which was the most important thing. So when she lost that, it affected her very badly. This film looks at where she might have disappeared to. It’s very cleverly interwoven with details we do know.”

The murder of Sunderland-born Florence also remains a mystery.

The nurse spent 12 years caring for the poor and sick across North East England. While training in Edinburgh she met fellow nurse Mabel Rogers in 1894 and they became great friends — and probably lovers. They worked together for many years, both earning medals during the Boer War, with Florence later being awarded the Royal Red Cross medal.

But two days after celebrating her 55th birthday, she was attacked on the train. She was found barely conscious by three railway workers and died four days later. The mystery train passenger in a brown suit, who left the nurse’s carriage at the stop before Bexhill, was named as the prime suspect yet never found. 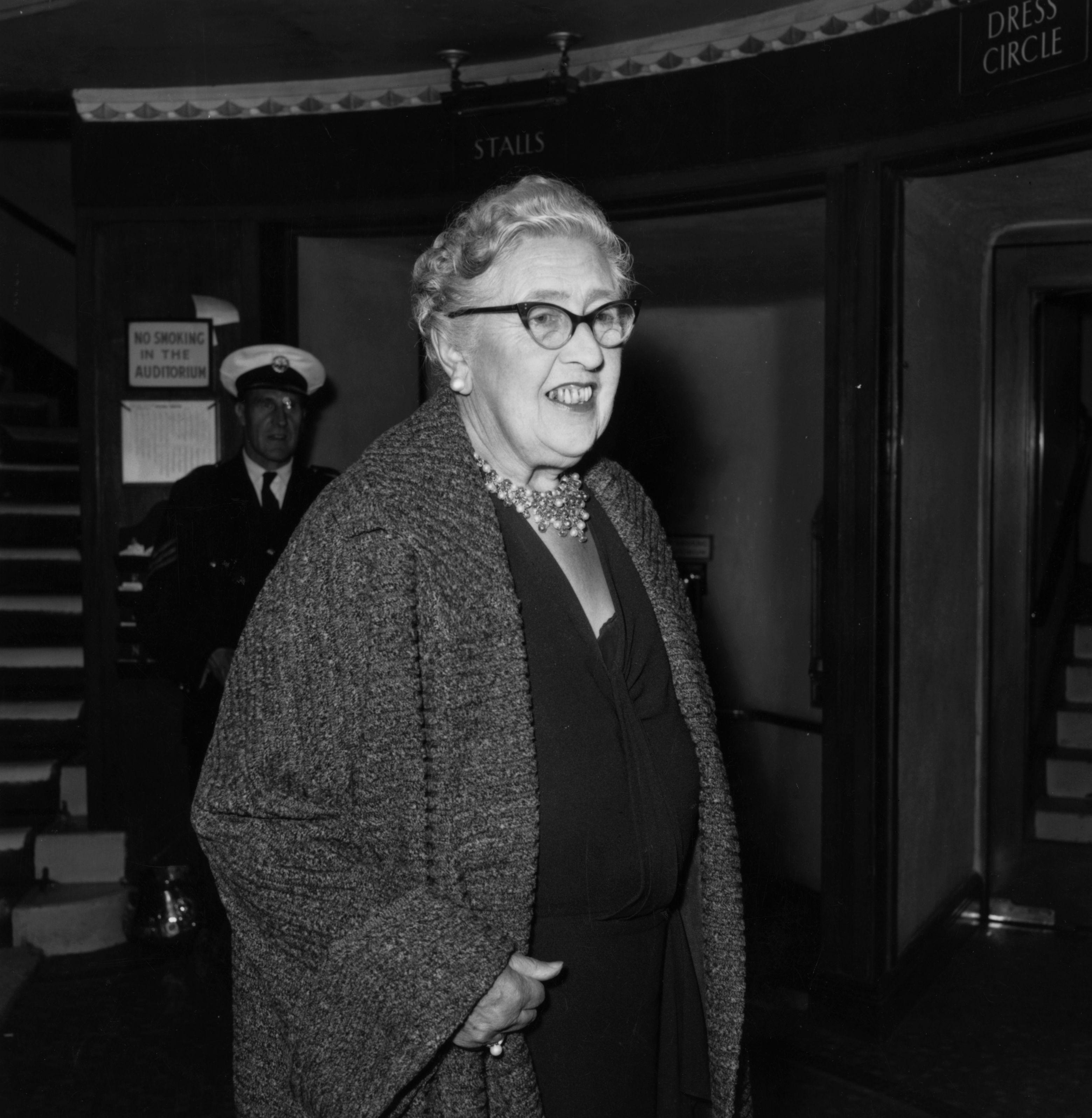 Bodyguard actress Pippa Haywood, who plays Mabel in the drama, says it is “strongly implied” that the two nurses were a couple.

She adds: “They had a very affectionate relationship, so Mabel was horrified that nobody was even charged over Florence’s murder. She was at her wits’ end. The fictional twist of the drama is that she goes to Agatha to ask for her help, knowing her books and thinking she’d have the head to solve this personal crime.

“The delight is bringing these two real-life events together to say ‘what if Mabel had invited Agatha to solve this mystery?’

“Both elements are rooted in historical fact, which is a wonderful layering. Who knows? Maybe this is the truth which we’ve unwittingly stumbled upon.” 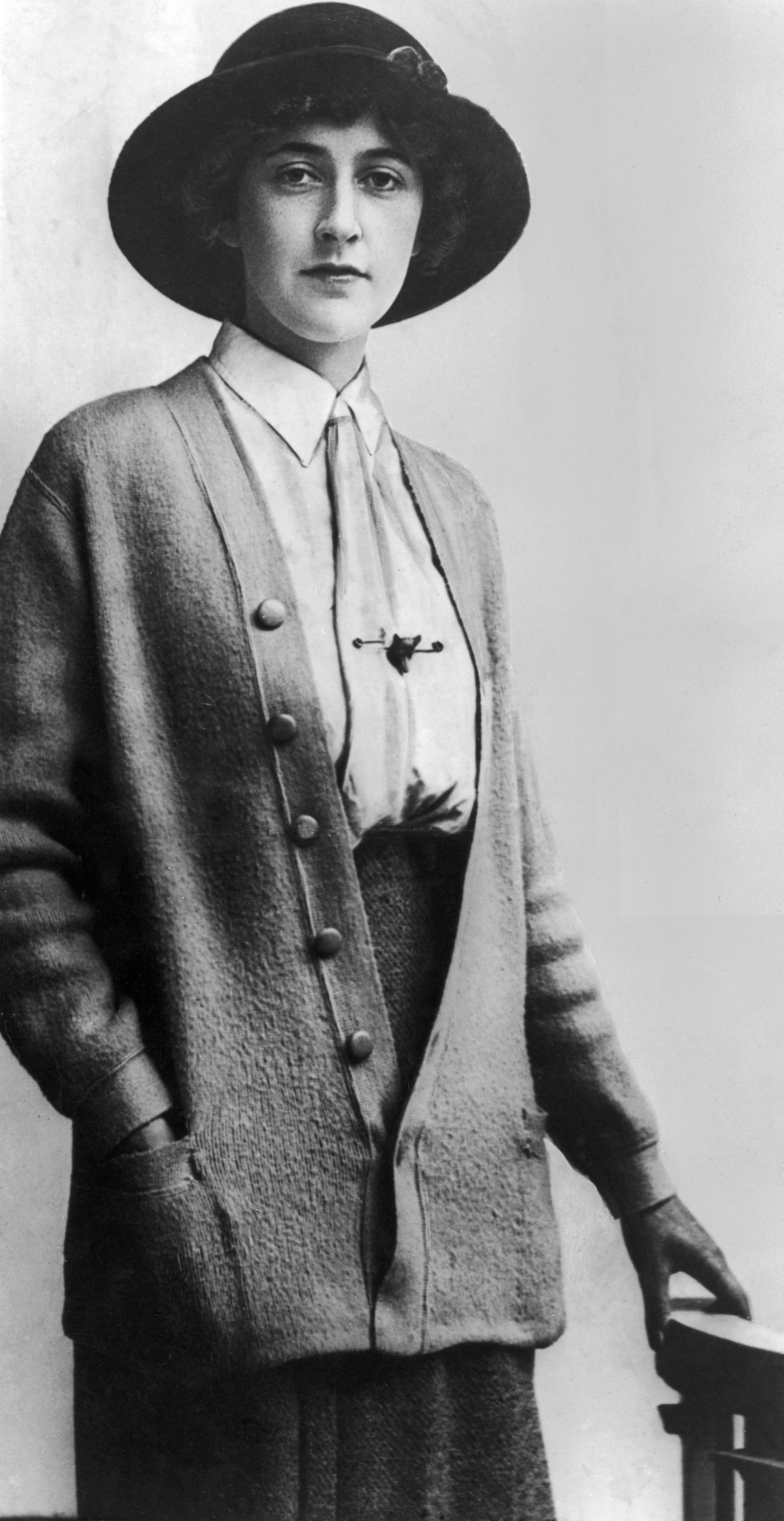 Agatha divorced Archie in 1928 and went on to marry archaeologist Max Mallowan, 13 years her junior, in 1930. That year she also published her first Miss Marple novel, Murder At The Vicarage.

She was made a Dame in 1971 and died aged 85. To date she has sold more than two billion books and her stage play The Mousetrap has run for a record 66 years. In the Channel 5 drama, Agatha and Mabel are holed up in a country home and go undercover to try to discover the murderer.

Agatha dresses as legal assistant Mary Westmacott — her real-life pseudonym for a series of books — with Mabel posing as her maid. Together the pair invite suspects to the house to try and work out whodunit — just as Agatha’s creations Miss Marple or Poirot might have done.

The rest of the star-studded cast includes Blackadder’s Tim McInnerny, Ralph Ineson from The Office, and The Inbetweeners’ Blake Harrison.

Actress Pippa says: “Throughout the course of solving this murder, Agatha gets her sparkle back and figures out some things about her own life. It’s a really lovely blending of reality and fantasy.” Ruth adds:

“Agatha is such a national treasure that I needed to do her justice. I thought I knew her through her books, but I knew nothing about the real woman, which was really fascinating. And once I started reading up, I decided my responsibility was to play the woman we don’t really hear about.”

This is one version of what may have happened to Agatha, and writer Tom explains: “When people are experiencing trauma, anything could happen. We will never fully get to the truth of it. The idea that she went off to solve a murder is just as probable as the idea that she was suicidal. I know which one interests me more.”