GAME OF THRONES stars have dropped major hints that Jaime Lannister is actually still alive – and will make a shock reappearance in the upcoming finale.

It was safely assumed that the Kingslayer – played by Nikolaj Coster-Waldau – lost his life in this week's episode after he was stabbed repeatedly by Euron Greyjoy before he was crushed by the crumbling castle with lover and sister Cersei Lannister in his arms. 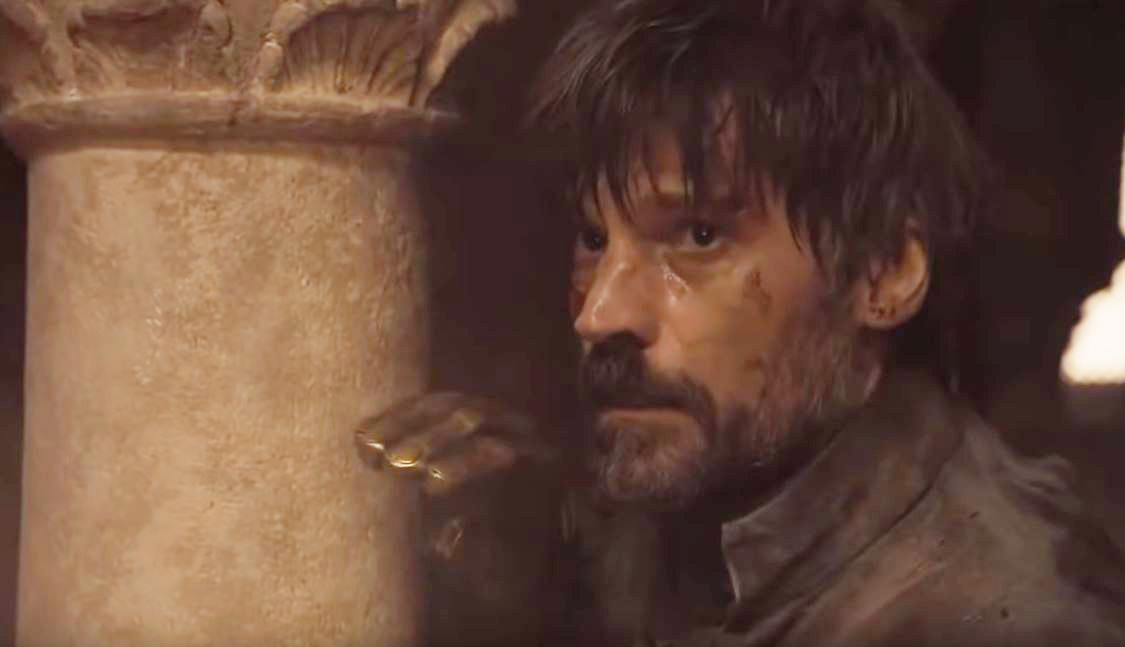 Fans accepted that the twins had left the world just like how they entered it – together – but an eagle-eyed viewer has now unearthed some compelling evidence that we will be seeing Jaime again.

Tumblr user WeedsAreFlowersToo has pointed out that none of the cast have acknowledged Jaime's death on social media – not even Nikolaj himself.

The stars of the fantasy drama have been paying tribute to their colleagues' fallen characters throughout this series, and many paid tribute to Lena Headey, who played Cersei, and Pilou Asbæk who played Euron after their deaths this week. 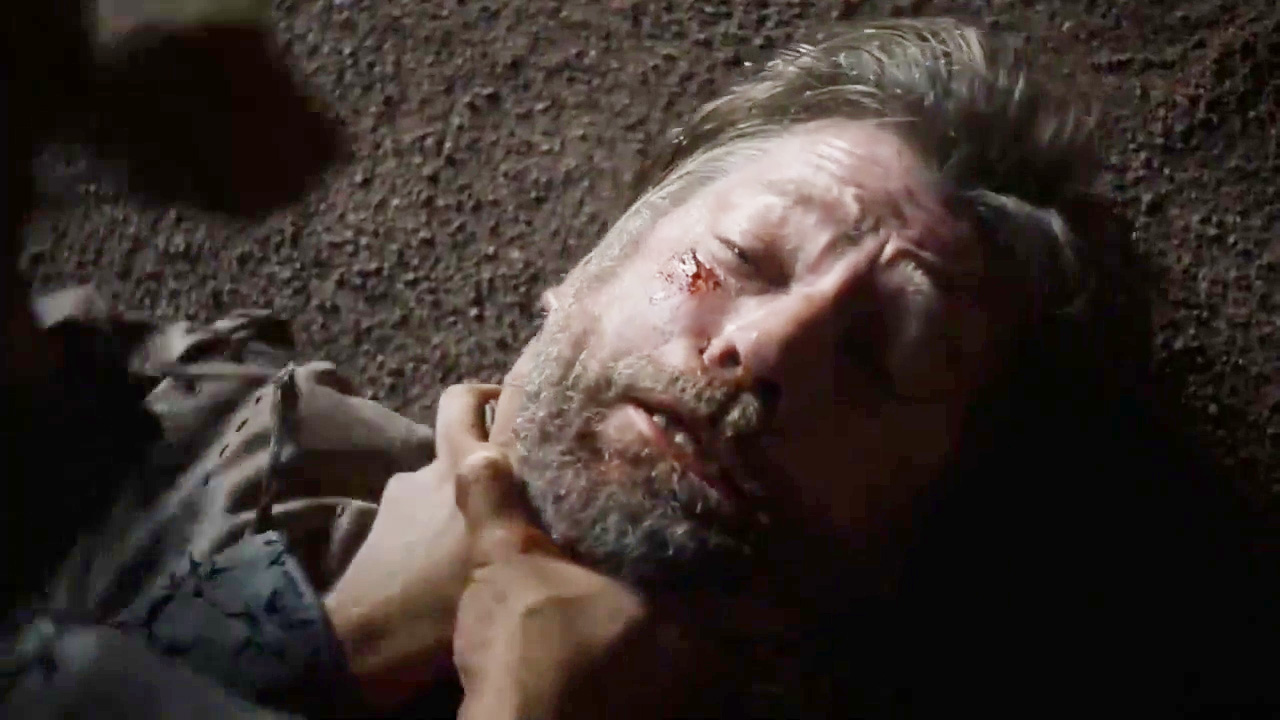 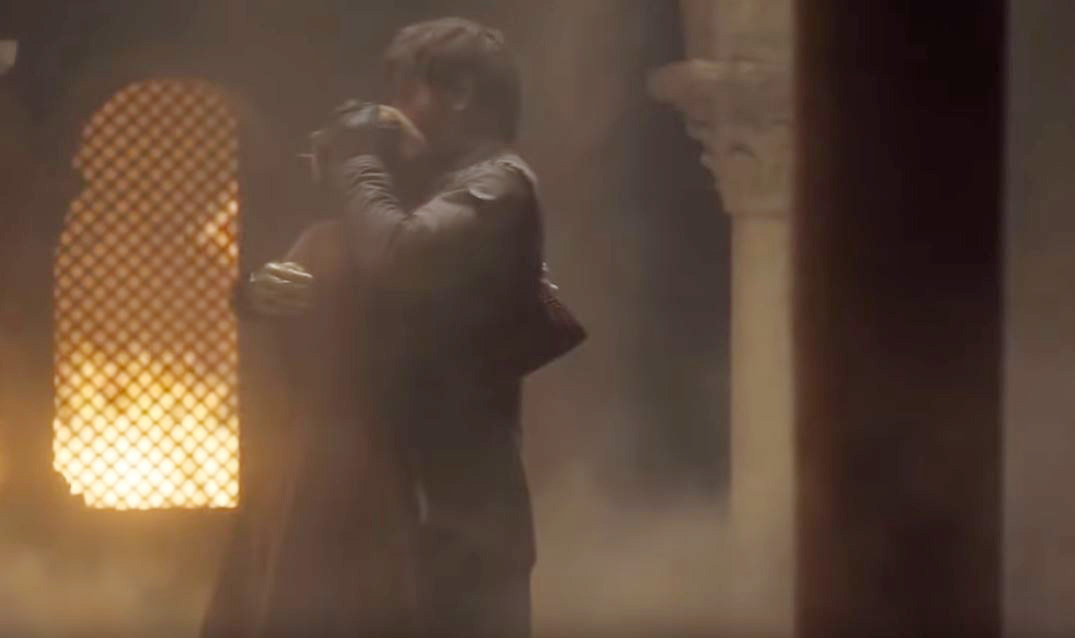 WAFT wrote: "Why isn’t ANYONE acknowledging that Jaime Lannister just died??? Why is nobody in the cast thanking Nik for his performance? Why did Pilou and Lena’s insta post not say anything about Jaime dying?

"Why isn’t Nik saying anything about what he thinks of the scene? Why did he make a post saying goodbye to Lena, and not to the character he played for 8 years?

"Why is there no talk of Jaime’s death in The Game Revealed?"

They went on to point out that Entertainment Weekly editor James Hibberd had done exit interviews with all of the major Game of Thrones cast members after their death scenes had aired. 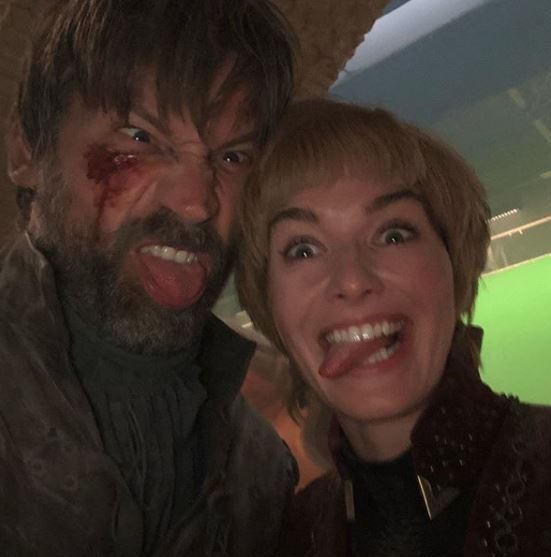 This week he shared his interviews with Lena and Rory McCann, who played The Hound, but when he was asked where his interview with Nikolaj was he remained coy.

Tweeting in response to a fan, Hibberd teased: "Holding that one for a bit…"

WAFT went on to add: "Apparently James Hibberd also said there was a character he was surprised to see alive in episode six.

"I don’t think there is any other character at this point that we would be shocked to see alive except Jaime."

Although it might be slightly unbelievable for Jaime to not only survive his fight with Euron but also being crushed by the castle's stones, fans have long-speculated that Jaime could be the one to kill Daenerys Targaryen.

After all, he earned his Kingslayer nickname for killing Daenery's father, the Mad King Aerys Targaryen, and it wouldn't be unlikely for him to add Queenslayer to his résumé.

Perhaps most interestingly, the show has made a point of reinforcing how Jaime killed Aerys from behind – arguably foreshadowing that he will sneak up behind Daenerys to give the killing blow after he is presumed dead.

Whether Jaime is alive or dead, it is safe to say that anything can happening in the upcoming episode when the eight-season show reaches its epic conclusion.

Game of Thrones' finale will premiere on Sky Atlantic and Now TV at 2am on Monday 20th May to match the US air time.

It will be available to stream all day and will be broadcast again at 9pm on Sky Atlantic.