Game of Thrones might be at an end now but there’s no doubt that season eight was one of the most impressive television spectacles ever. Along with the visual effects, the music also served an important part in telling the story with Game of Thrones composer Ramin Djawadi really pushing the boat out with his score for the final series. He shared some of his secrets for putting the music together for the final series of the HBO drama.

WARNING: This article contains spoilers from Game of Thrones season 8

In an exclusive interview with Express.co.uk, the Grammy Award-winning composer revealed he’d been tasked with composing the entire score by himself such was the secrecy surrounding the plot details.

The 44-year-old critically-acclaimed musician said the experience was “intense” because he couldn’t work with the rest of his team and had to set up his system in a separate room.

Reflecting on how he found the ending, he said: “I work on the show but I was also a fan of the show myself, so when I would get the episode earlier than everyone else does to write the music.

“Just like any fan, I would sit in my room and watch it and get to cry at all the turns of the story movements and then having to write music to it.”

HOW WAS GAME OF THRONES SUPPOSED TO END? 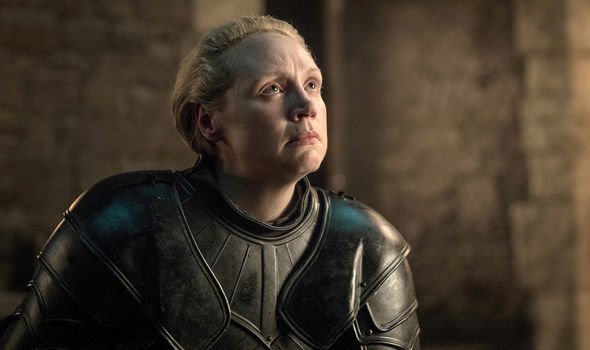 He said he got “really sad” when characters died and having to write the music for it because of his emotional investment in the HBO show.

Djawadi saw the final episodes way in advance and even viewed the Battle of Winterfell and demise of the Night King (played by Vladimir Furdik) a whole year in advance which gave him time to think about how he wanted to score the scenes.

On the challenges of scoring the music, he found many pieces tough to write, naming Brienne of Tarth’s (Gwendoline Christie) knighting scene, the funeral at the start of episode four and the Night King piece among them.

“I guess it was my way of saying farewell to the characters and giving them my final piece of music.”

Adding: “I think that was a really big inspiration behind it, giving their character arc justice with music, that’s what I tried to do.”

Djawadi certainly achieved this. The series closed with Jon Snow (Kit Harington) and a group of Wildlings going ranging beyond the Wall as the familiar sounds of the iconic opening title music could be heard. 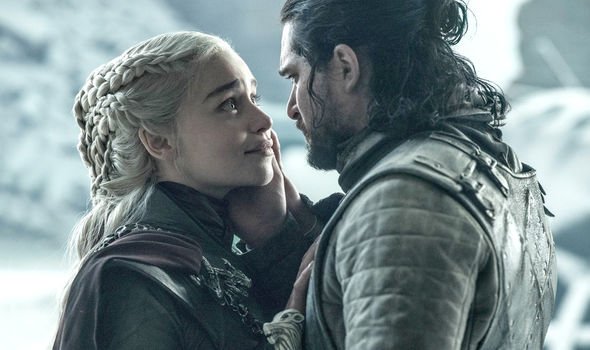 “I felt there was no better choice of music than the main title itself because that’s how we should leave all viewers.

“That should be the last piece of music that we all hear because it’s the perfect bookend in a way.

“Because for so many seasons we heard the opening main title at the beginning of the show and so at the end, I used the main title sequence and a choir and they sing the main title melody.”

WHY DID JON SNOW KILL DANY? 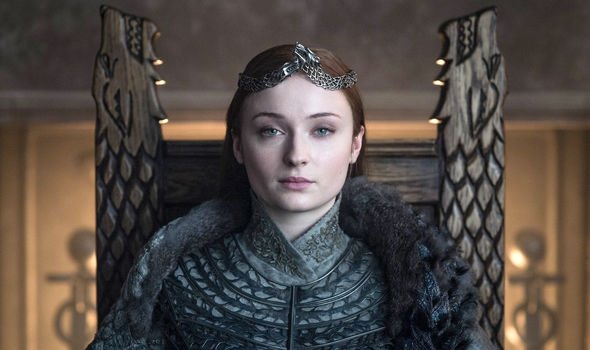 The star added: “It’s really literal. I actually called that piece A Song of Ice and Fire, so I wanted to leave the show with a song.”

Djawadi said it still hadn’t sunk in that the show had finished and he wouldn’t be working on Game of Thrones anymore.

He confirmed he was unattached to any of the Game of Thrones spin-offs that were in the works at the moment.

However, he was now keeping himself busy working on the score of Westworld season three which is set to be coming out in 2020.