Game of Thrones series eight episode one has dropped with the return of Jon Snow (played by Kit Harington) to our screens as the race to the Iron Throne continues. His heritage has long been speculated about but revelations in season seven showed viewers his true parentage and left many fans speculating on his claim to the throne. Here is everything you need to know about Jon Snow’s heritage and whether he might take the Iron Throne at the end of season eight of HBO and Sky Atlantic’s Game of Thrones.

WARNING: This article contains spoilers from Game of Thrones series eight, episode one.

Jon Snow learned in an explosive moment of Game of Thrones series eight, episode one the truth of his parentage from Samwell Tarly (John Bradley).

While viewers found out that Jon was, in fact, the son of Lyanna Stark (Aisling Franciosi) and Rhaegar Targaryen (Wilf Soclind) at the end of season seven, it was only in the final season premiere that Samwell revealed the truth to him in the crypts of Winterfell.

The revelation that he is Aegon Targaryen, the only son of Lyanna and Rhaegar, has big implications on the future of Game of Thrones as it means that Jon is the true heir to the Iron Throne.

Not only does the reveal shed uncertainty on the future and the race for the Iron Throne, but it will also have a big impact on the budding romance between Jon and Daenerys Targaryen (Emilia Clarke), who is technically his paternal aunt.

However given that Daenerys is the daughter of Aerys II Targaryen, known as the Mad King (David Rintoul), while Jon is his grandson, you’d be forgiven for wondering why this news means he has a stronger claim to the Iron Throne. 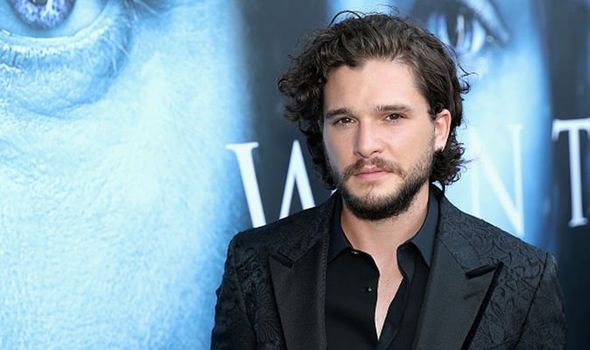 The answer lies in the rather meaty topic of Westeros’ succession law, which George RR Martin developed in his Game of Thrones books.

Given that Aerys II Targaryen gave birth to three children, Rhaegar, Viserys (Harry Lloyd) and Daenerys, of which we know that both sons are dead.

But instead of this meaning that Daenerys is the rightful heir as the only surviving member of the family, Westeros law means that succession passes to the eldest true born male offspring.

As the firstborn was Rhaegar, not Daenerys, this means the Jon Snow is the heir to the Iron Throne.

What’s more, as both Lyanna and Rhaegar were married before Jon’s birth, his claim to the throne is a wholly legitimate one.

Jon long believed that he was the illegitimate son of Ned Stark (Sean Bean), who was beheaded in season one, but Ned actually vowed to keep his sister Lyanna’s secret from everyone.

However, whether or not he’ll want to fight for his claim remains yet to be seen with the moment Samwell telling him about his heritage seeming to cause him more pain than anything else. 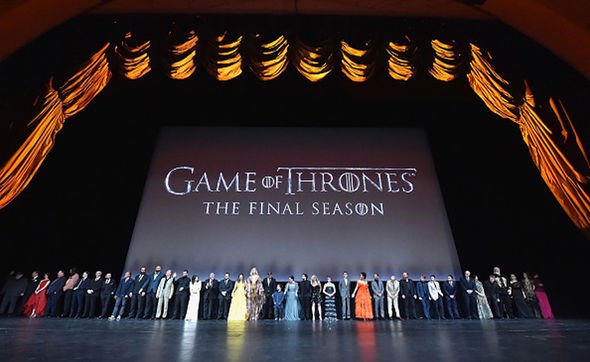 Kit Harington even revealed in an interview with Entertainment Weekly that this news is not welcome for Jon Snow.

The Game of Thrones actor said: “He doesn’t want to know. He had no ambition for the throne. He’s never wanted that.

“The end of the world might be coming soon but at least he’s in love with somebody and knows who he is, and then comes this sledgehammer.”

Given that Jon has already bent the knee to Daenerys, pledged his loyalty to her as his queen and season eight episode one saw the pair reignite their romance, this revelation has the potential to cause ripples in the rest of the season.

The secret is especially likely to cause some tension between the pair as Daenerys has long seen it as her destiny to reclaim the Iron Throne and become queen of the seven kingdoms.

But there are plenty around Jon who would love to see him pursue his claim, with much of the opening episode showing members of Winterfell less than thrilled by his decision to renounce his title as the King in the North.

Game of Thrones fans have to tune in to all six episodes to see what will happen next in the race for the Iron Throne.