GARETH Gates has been snapped going to a strip club with a mystery blonde while his ex Faye Brookes was at a luxury spa with her trainer.

The 35-year-old singer and the girl were photographed going into the For Your Eyes Only gentlemen's club in Newcastle. 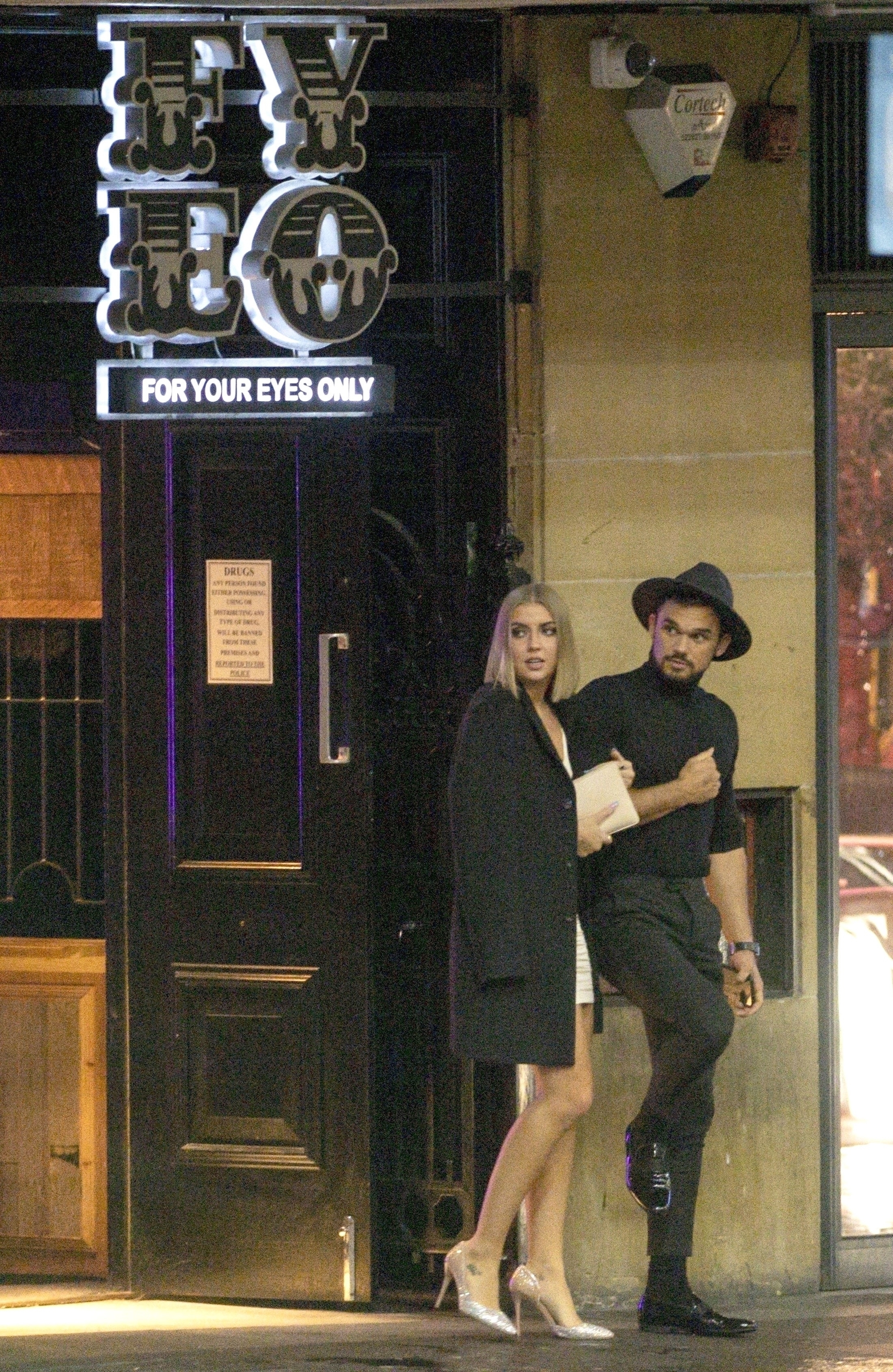 Gareth and his mystery companion enjoyed a wild night in Newcastle, which began in sedate fashion with a meal at Japanese restaurant Aveika.

However, they later went to Geordie Shore favourite the Tup Tup Palace in the centre of the city, where they partied until 3.30am.

After that, they were photographed entering the For Your Eyes Only strip club – which boasts about being the biggest in the north.

Gareth was clad all in black sporting a wide-brimmed grey hat, while the girl, who had his jacket draped over her, wore an elegant white dress. 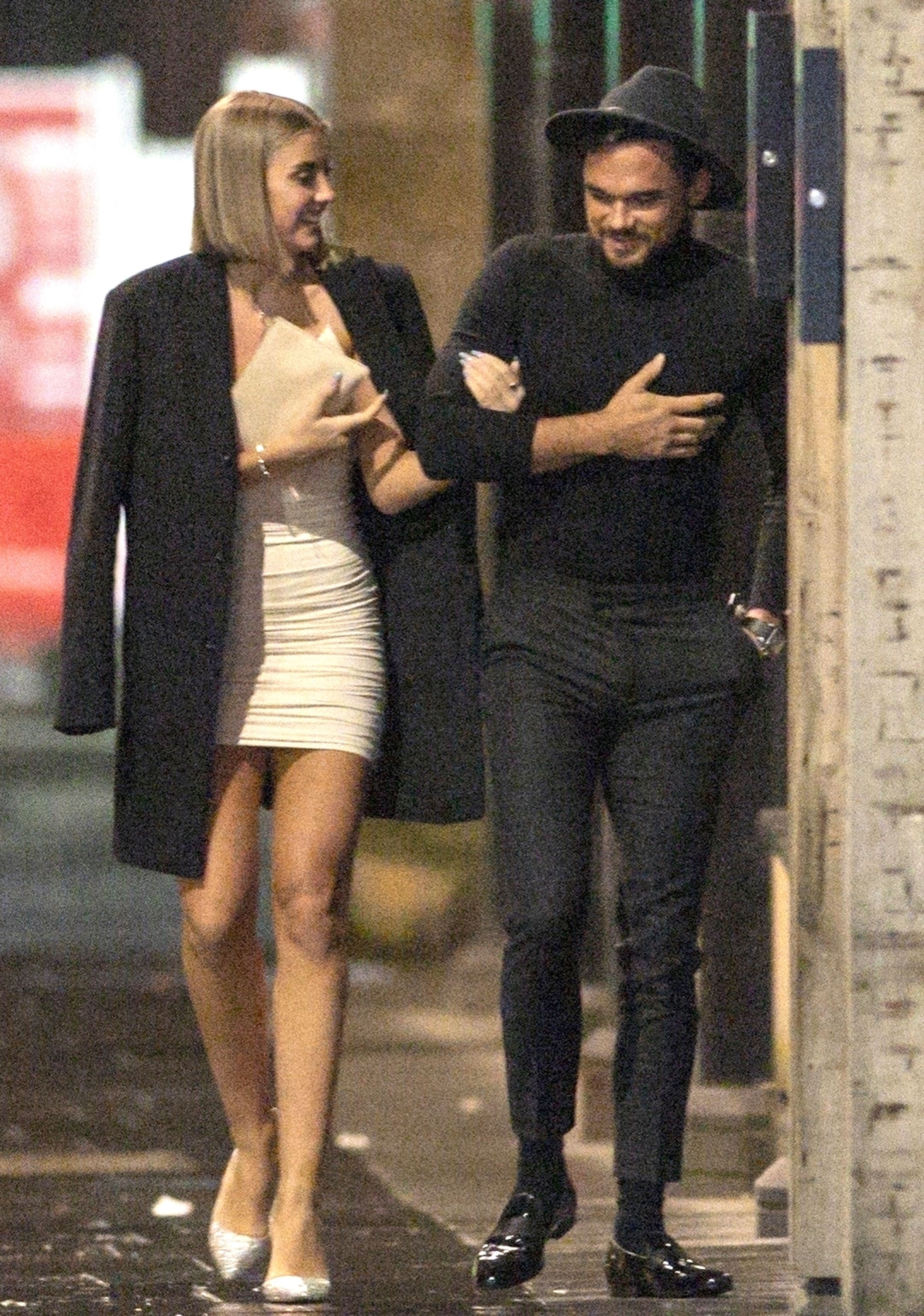 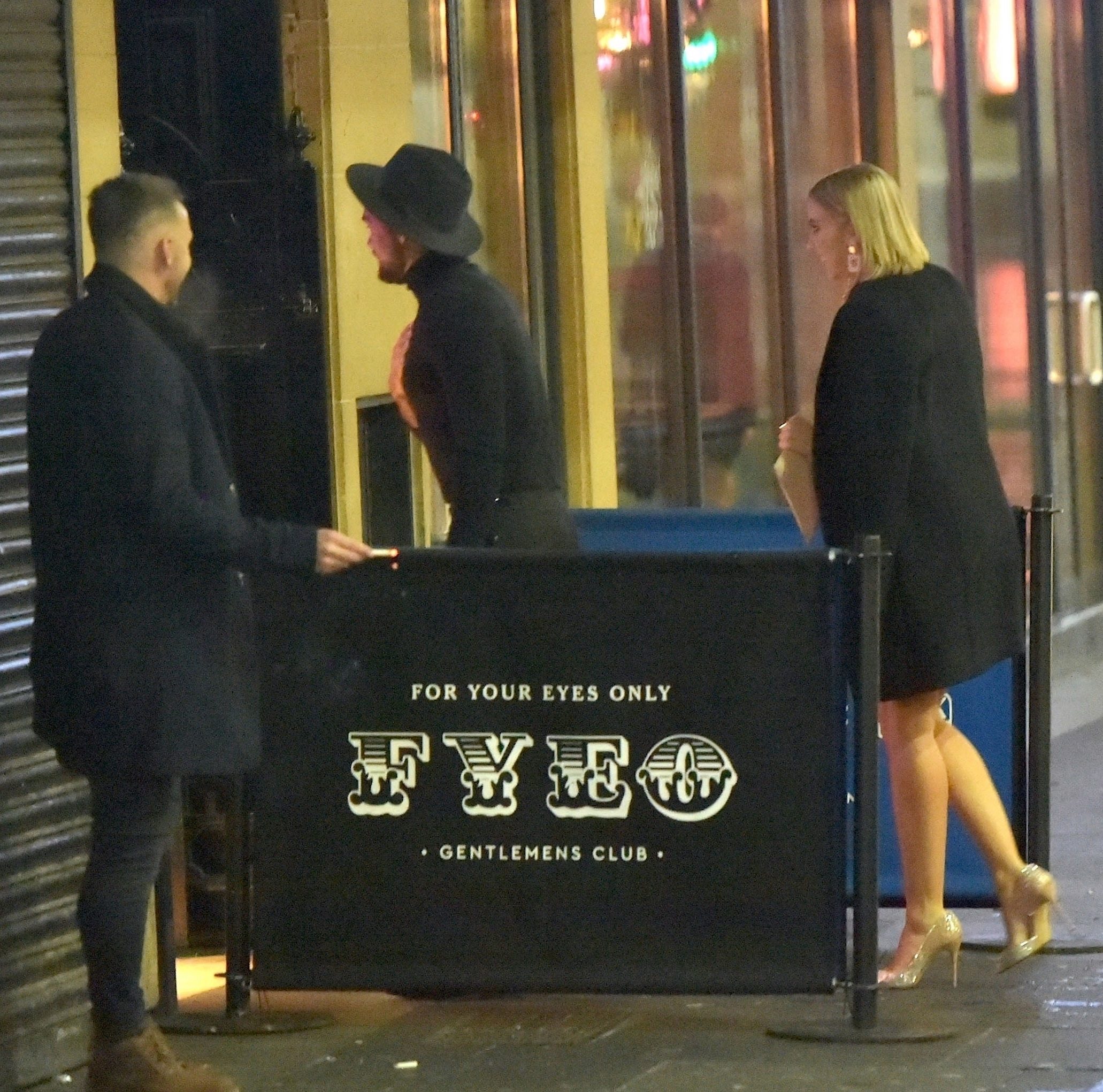 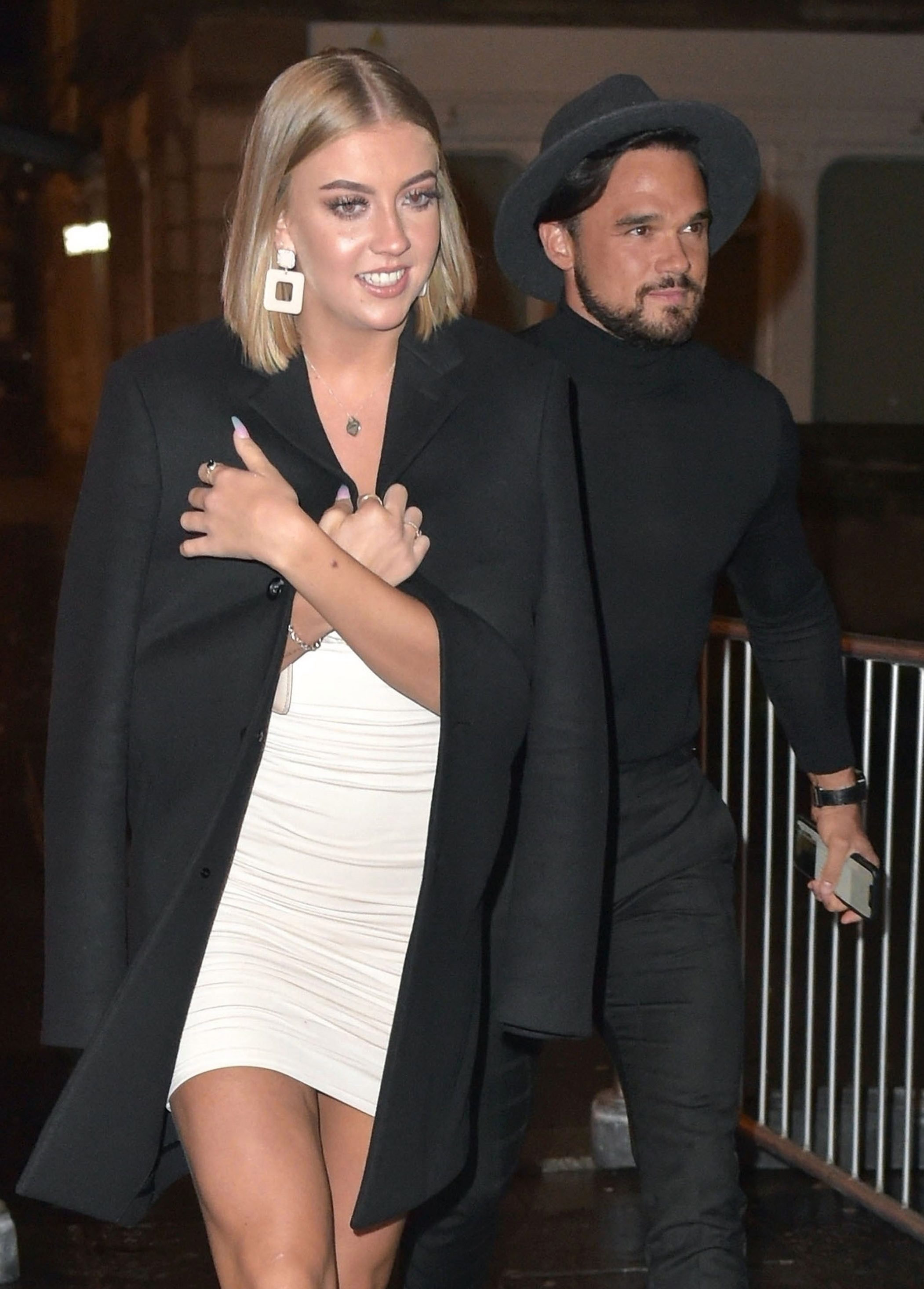 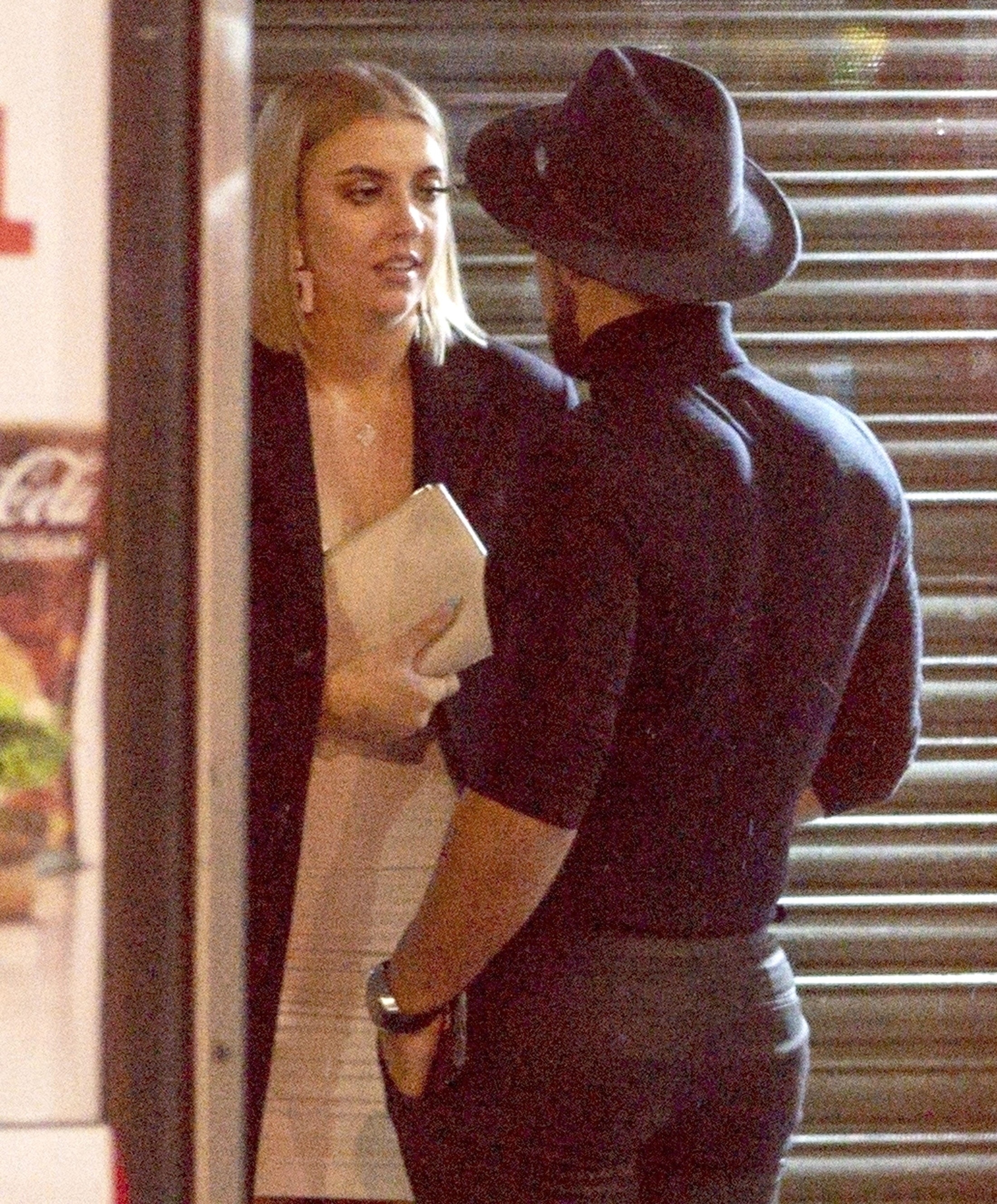 The pair emerged a little later and jumped into a cab together before disappearing into the night at 4.30am.

An insider explained that the pair had enjoyed gruelling workouts and yoga sessions at the rural Ellenborough Park Hotel near Cheltenham.

They were even shown working out in a video together – with Joe tagging their location as the luxury retreat. 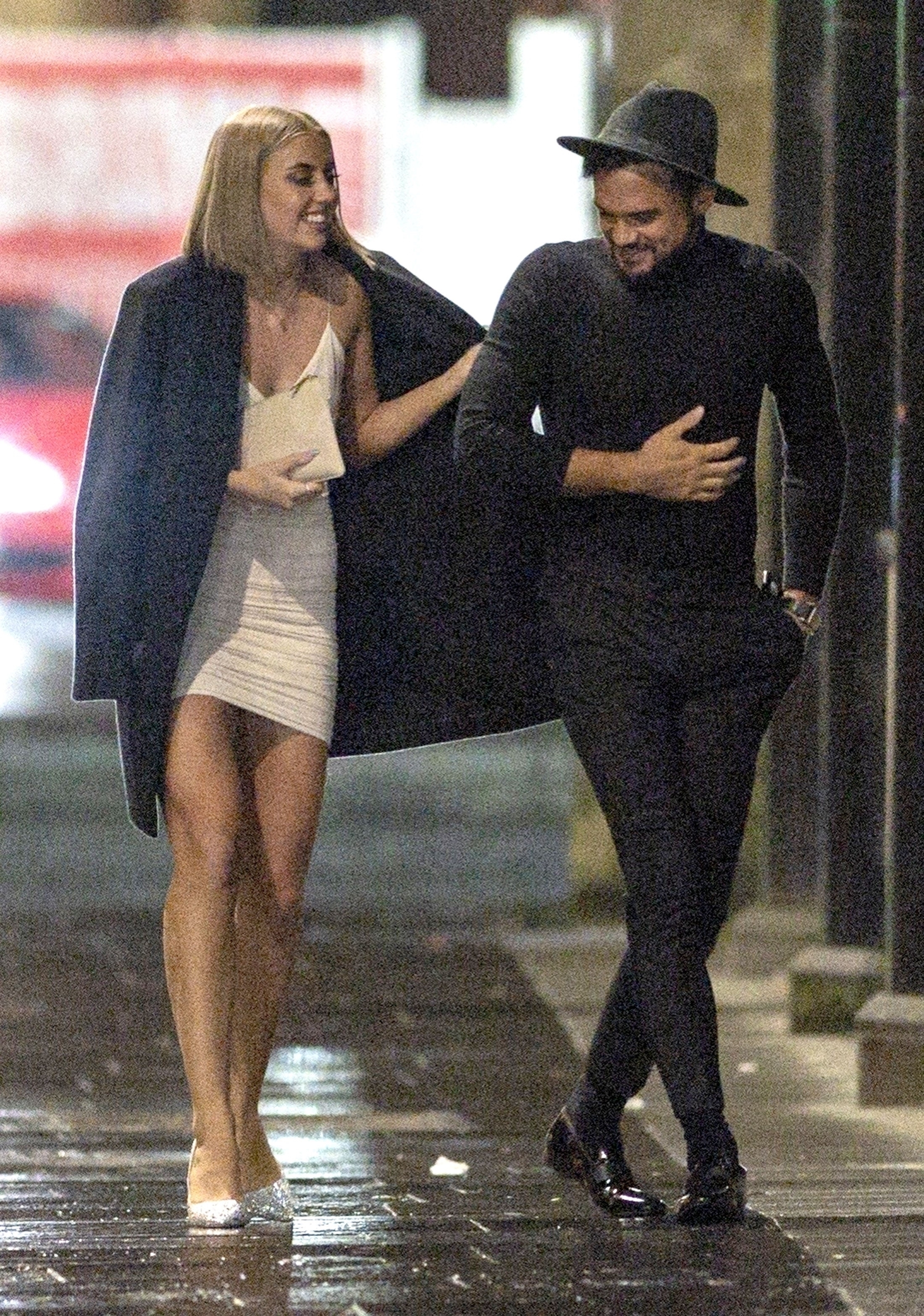 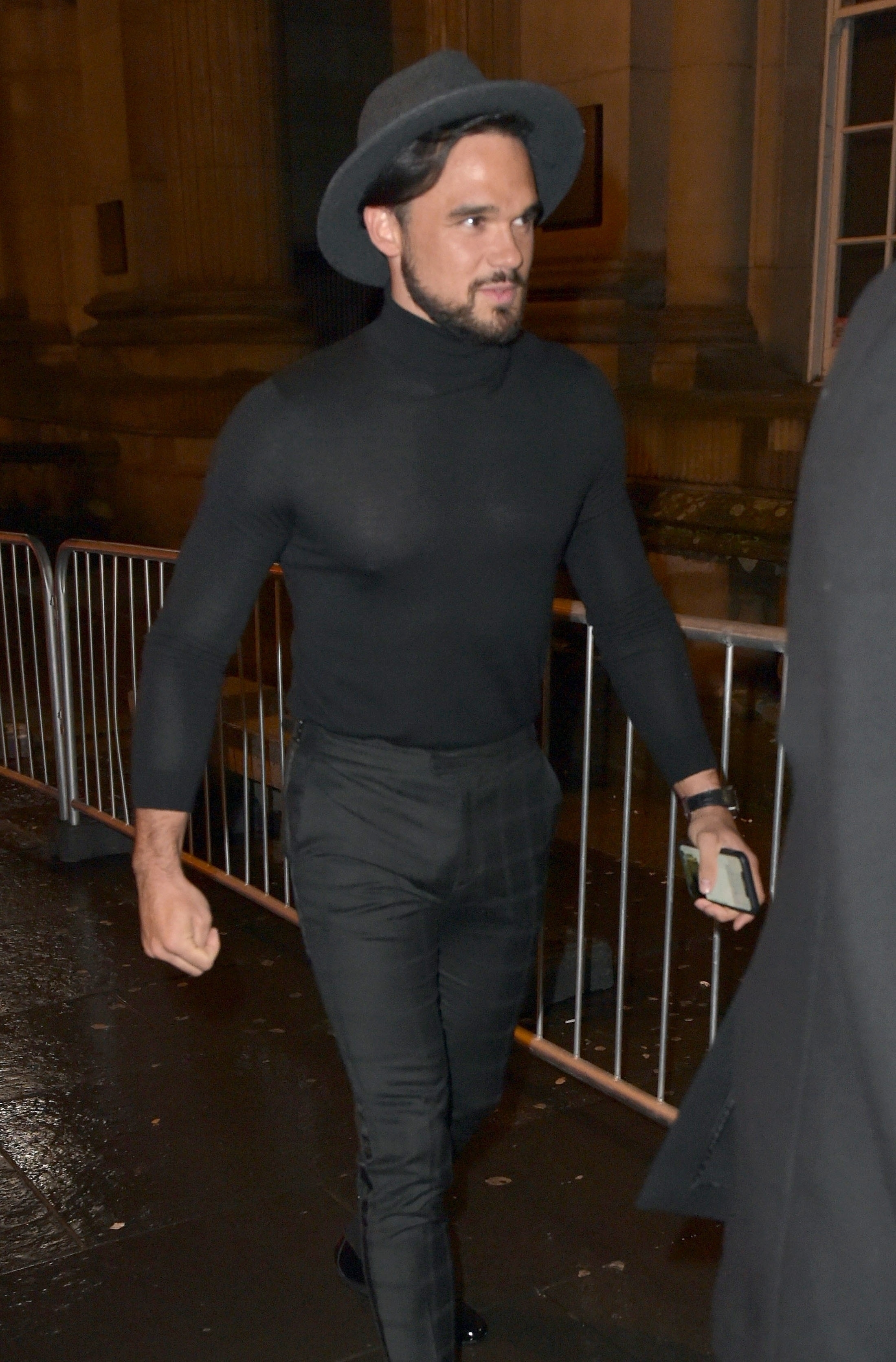 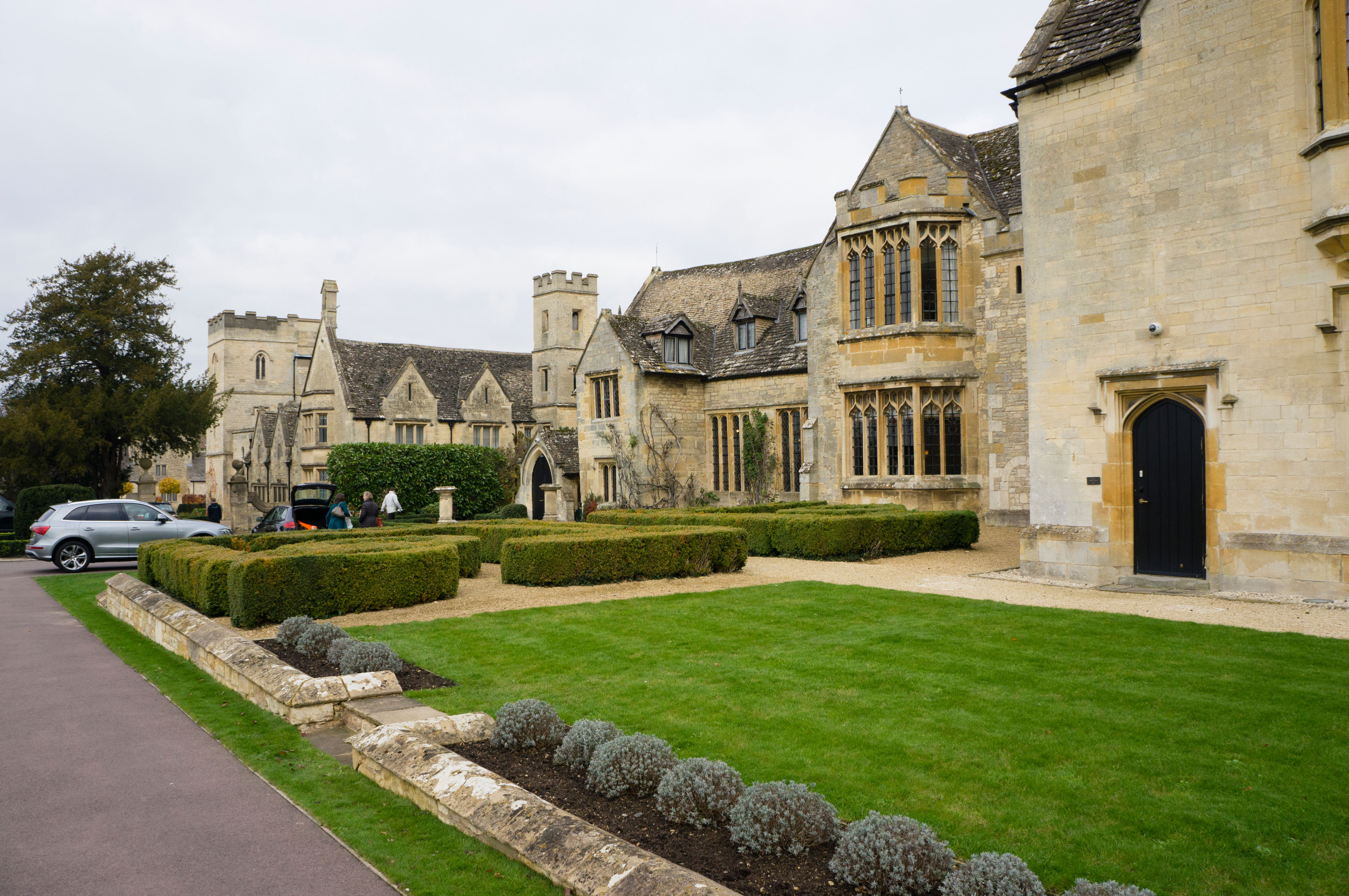 A source said: “They are very close friends now and Joe understands Faye’s needs as she continues to get over her split from Gareth.”

She and the Pop Idol winner were engaged – but split in August after dating on and off for seven and a half years.

Gareth announced last month that he was looking for "unconditional love" in the wake of his split from Faye.

Sharing a video of his 29-year-old sister Charlotte kissing her man Liam, he wrote: "My sister and her partner. I want a love like this. Unconditional." 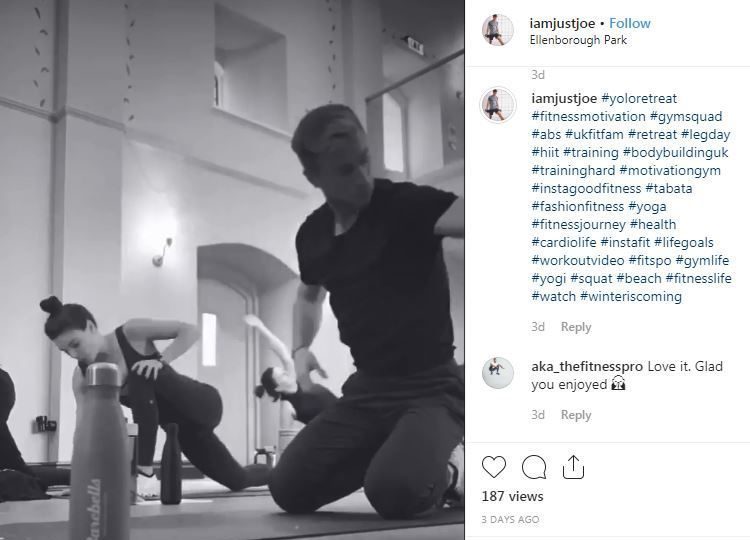 Nonetheless, Gareth has seemed to enjoy the single life, being spotted partying hard in Ibiza alongside a mystery blonde woman.

He visited the Balearic party island on a trip he originally planned as a holiday for ex-fiance Faye's birthday.

Gareth proposed to the actress in January of this year while on a trip to New York. He got down on one knee and presented her with a four-carat ring.

However, seven months later their relationship had come to an end, with the pair saying they would "remain friends" after the split.