Richard -who was the former host of This Morning with his wife Judy Finnigan – asked: “You were on This Morning once weren’t you?”

Visibly cringing, Charlotte responded saying: “I was, I was just thinking that as it was the first time I had ever appeared on television.”

Before she begged producers not to search for the throwback clip of her modelling on the ITV show.

The GMB babe then admitted: “While I was at University I had to model raincoats on This Morning!”

Richard, 63, was quick to judge the old look saying: “You look totally different. You don’t look like you at all.” 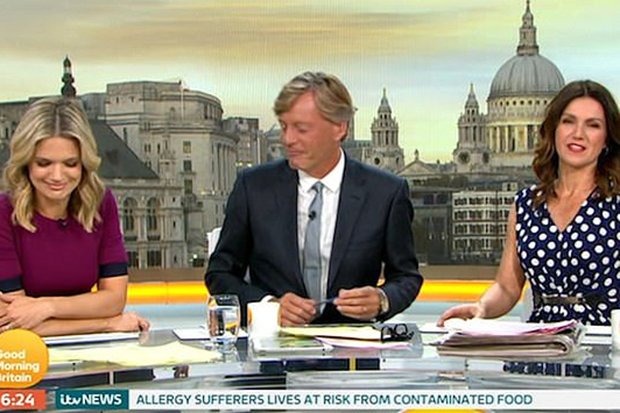 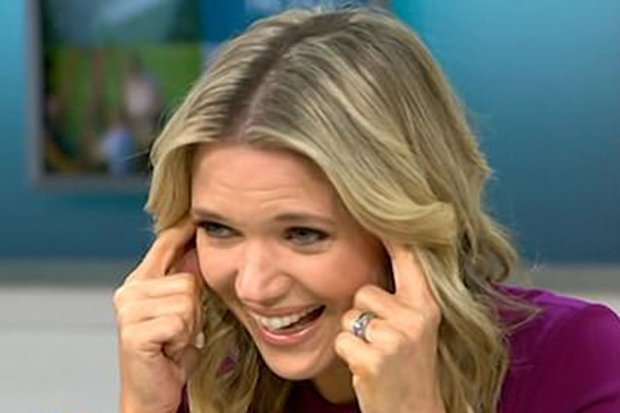 And after an embarrassed Charlotte joked that Richard was suggesting she looked “awful” he added: “No just different, in a ‘rain-coaty’ sort of way.”

Meanwhile Richard joked again: “You look like as if you’ve been out all night, you look hungover and pale!” 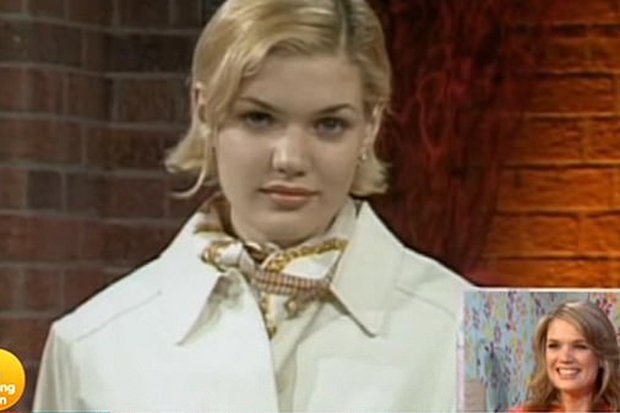 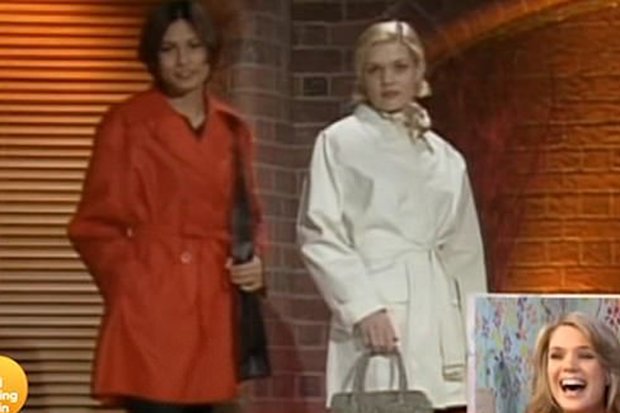 The star hit back, defending her grunge look saying: “I was at uni at the time…I was trying to do the mean and moody as you walk down the catwalk look.”

Good Morning Britain continues tomorrow at 6am on ITV.