The ITV news show was at the forefront of the coronavirus coverage when the country went into a nationwide lockdown. Piers Morgan and Susanna Reid interviewed those in power who were making decisions about how they would tackle the virus but it seems viewers weren’t impressed as Good Morning Britain received over 9,000 complaints.

A Freedom of Information (FOI) request revealed between 16 March 2020 and 15 August 2020, 22,000 complaints were made to Ofcom over television coverage.

Research by Buzz Bingo provided to Express.co.uk showed Good Morning Britain received the most complaints during lockdown, with Ofcom receiving 9,019 complaints between March and August.

This means GMB accounted for 40 percent of all television show complaints during lockdown.

Their show from 15 April was the most complained about episode during this period. 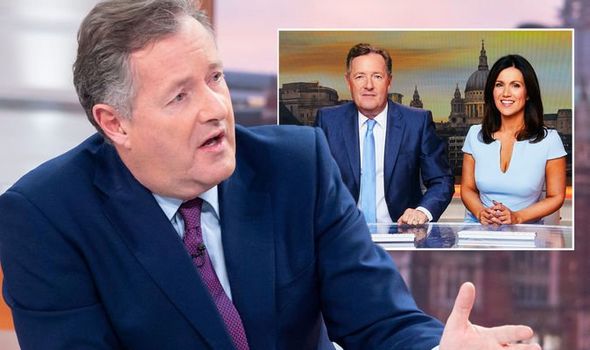 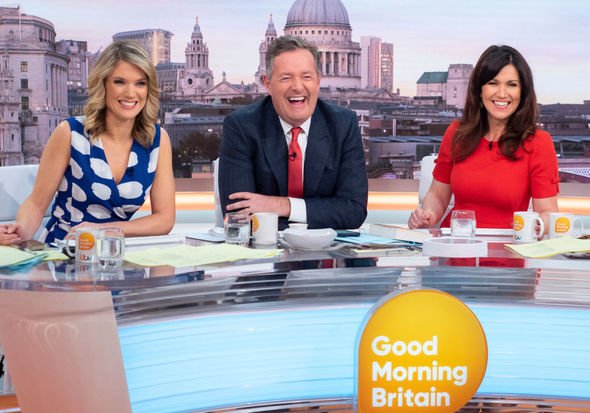 Those who regularly tune into the ITV breakfast show will know it has been over 150 days since any Conservative government minister appeared on the show.

Both Piers and Susanna have pleaded with politicians to appear on the show but instead they have spoken to their ITV colleagues, Lorraine Kelly and This Morning hosts Holly Willoughby and Phillip Schofield.

A spokesperson for Good Morning Britain declined to comment when approached by Express.co.uk. 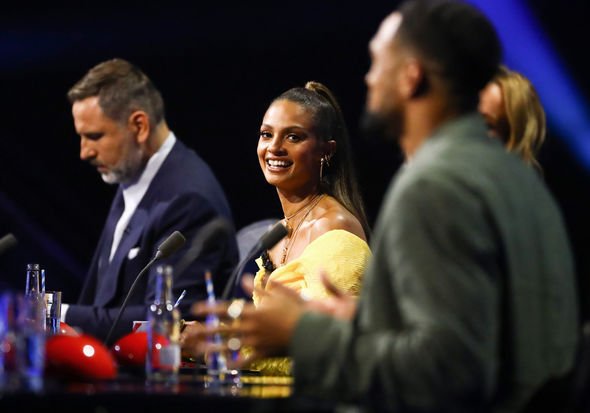 After GMB, Sky News received the second most complained about show was Sky News, which received 1,522 complaints.

They were followed by This Morning with 1,373 and Dispatches: The Truth About Traveller Crime, which received 901.

Buzz Bingo’s FOI request was made to Ofcom to assess complaints made before the Britain’s Got Talent semi-finals took place.

Diversity’s routine from 5 September received over 24,500 complaints to Ofcom.

However the broadcasting watchdog decided not to investigate the ITV talent show.

“Its central message was a call for social cohesion and unity,” Ofcom stated.

The added: “We carefully considered a large number of complaints about this artistic routine, an area where freedom of expression is particularly important.

“Diversity’s performance referred to challenging and potentially controversial subjects, and in our view, its central message was a call for social cohesion and unity.

“Any depictions of violence by the performers were highly stylised and symbolic of recent global events, and there was no explicit reference to any particular political organisation – but rather a message that the lives of black people matter.”

Good Morning Britain airs weekdays on ITV at 6am.