Good Omens follows the story of Aziraphale (played by Michael Sheen) and Crowley (David Tennant) – an angel and a demon, respectively – who are looking to find the Antichrist after losing track of him.

Although the duo are – on paper – the opposites of one another, they quickly strike up a fast friendship on their quest.

Appearing on This Morning today, Tennant and Sheen discussed their character’s relationship, and whether there is anything more to it than meets the eye.

“No one knows what it’s like to be them. They’ve been on Earth all this time.”

Upon being asked about their relationship Sheen chimed in: “Well I, as an angel and a being of love, I suppose I do.”

Tennant couldn’t help but laugh at the notion, before saying: “I couldn’t possibly comment on that! That’s so demonstrous!”

The duo later went on to explain the backstory of their characters, revealing both Crowley and Aziraphale have been on Earth since the beginning.

Tennant said: “We’ve been on Earth since the Garden of Eden.

“We’ve been each other’s respective head offices – but they’ve come to realise they’ve got more in common than apart.” 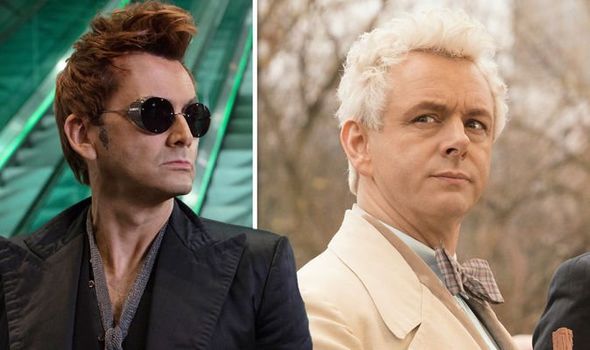 The duo went on to praise each other in their roles, with Sheen saying: “The demon Crowly has to be very cool and have a swagger – and David… there’s no one better!”

On Sheen’s role, Tennant also praised his colleague, saying: “And there’s no one more intrinsically good as Michael!”

Neil Gaiman, writer of the original source material, acts as a showrunner for the upcoming Amazon Prime Video show.

Speaking to reporters including Express.co.uk, he explained he had to “reinvent the story for television whilst trying to stay faithful to the millions of fans around the world who have read the book.”

He went on to add: “But I also wanted surprises and excitement.” 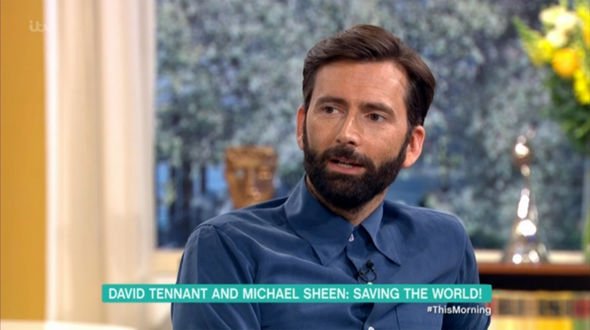 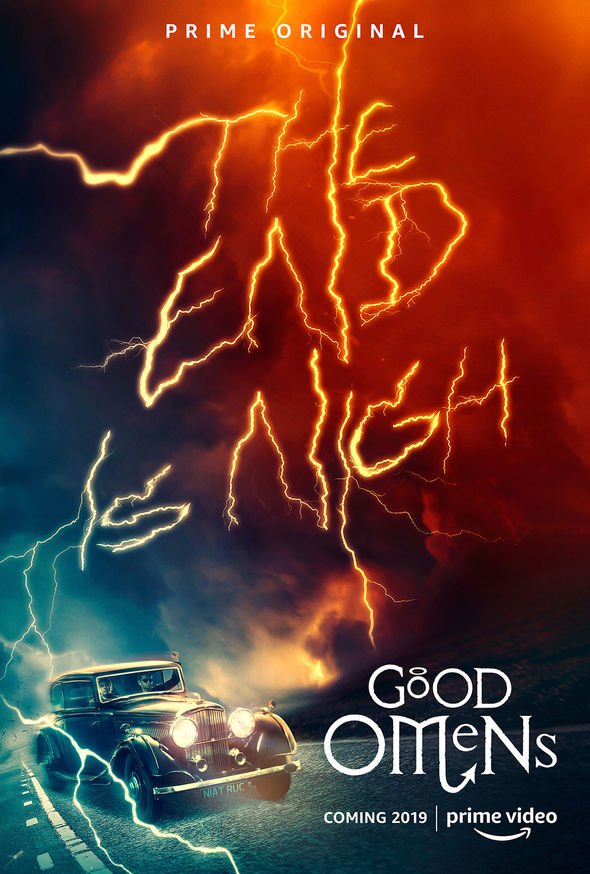 On taking on the show, Sheen previously said: “I first read Good Omens as a teenager and it’s been one of my favourite stories ever since.

“To be part of the team entrusted with bringing it alive on screen is a bit of a dream come true to be honest. To work alongside Neil, who I think is one of the greatest storytellers of all time, is incredibly exciting.

“And, just like the rest of the world, I’m a huge fan of David’s so I relish trying to save it with him.”