Drake hit out at the ceremony after collecting his prize for Best Rap Song for God's Plan. 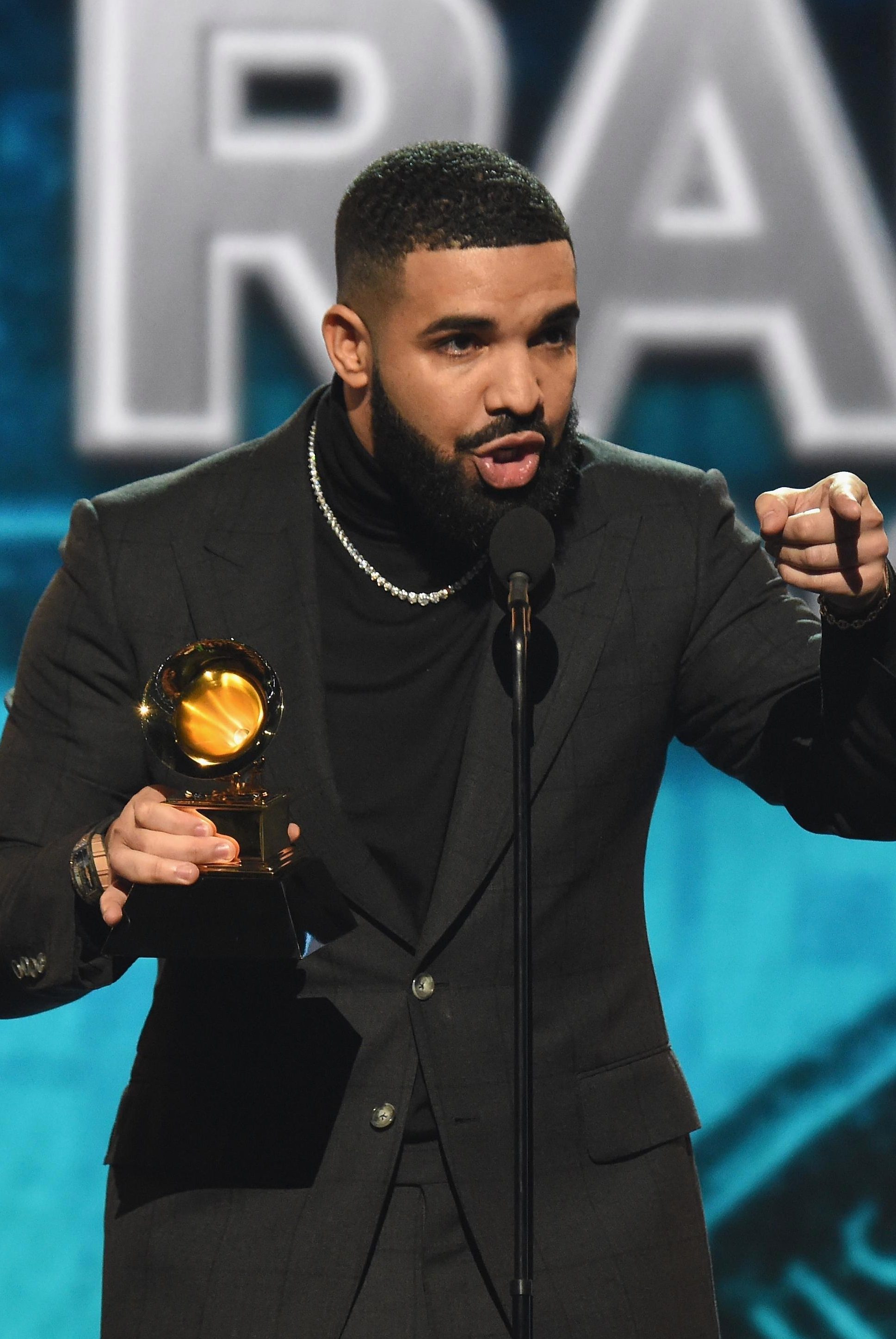 The Hotline Bling hitmaker – who was the night's most nominated artist – beat competition from Travis Scott (Sicko Mode), Kendrick Lamar (King's Dead), Jay Rock (Win) and Eminem (Lucky You) to take the prize.

But when he took to the stage at Los Angeles' Staples Centre on Sunday he played down the importance of the accolade.

Drake said: "We play in an opinion-based sport, not a factual-based sport.

"The point is, you've already won if you have people who are singing your songs word for word, if you're a hero in your hometown. 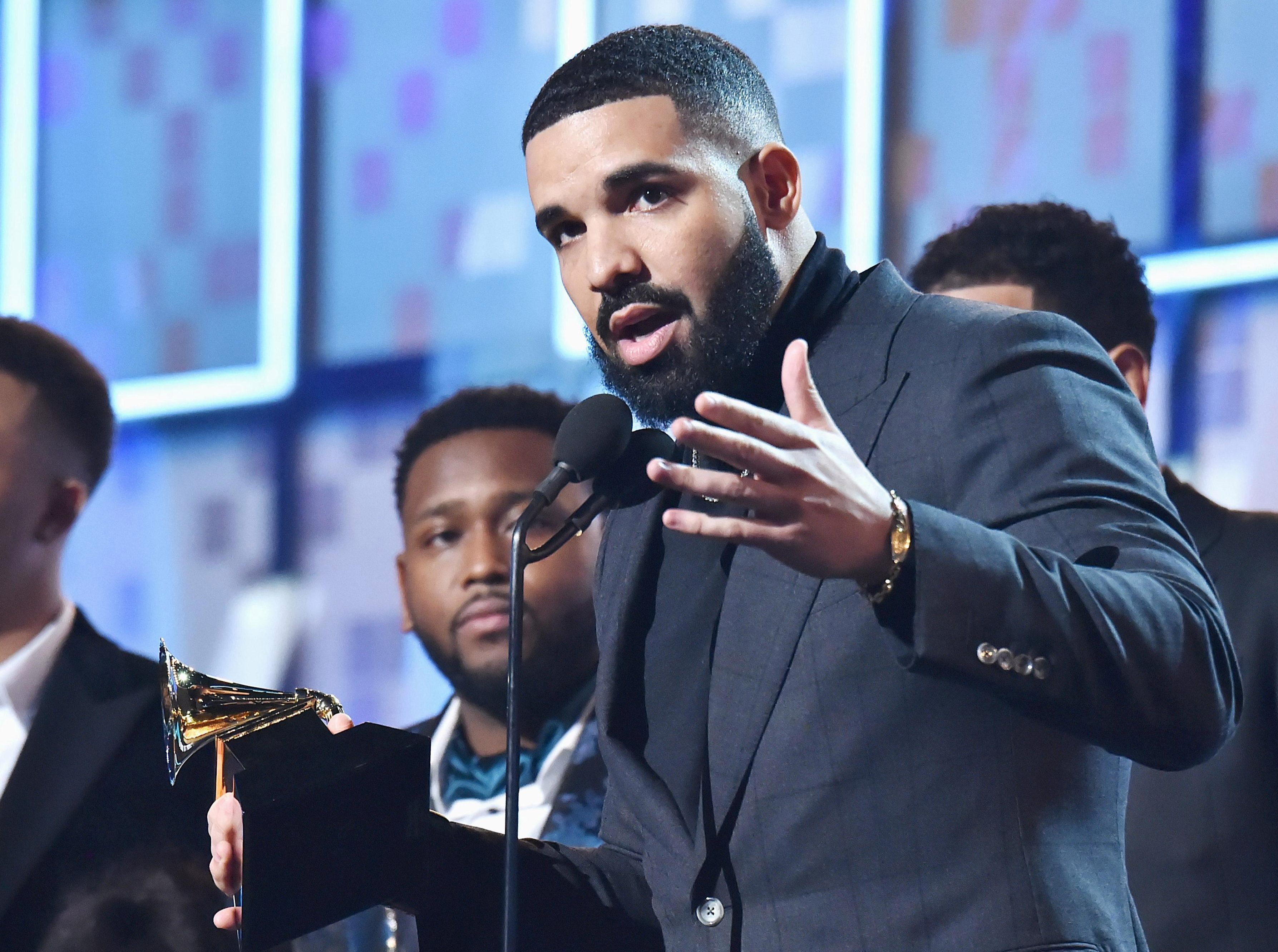 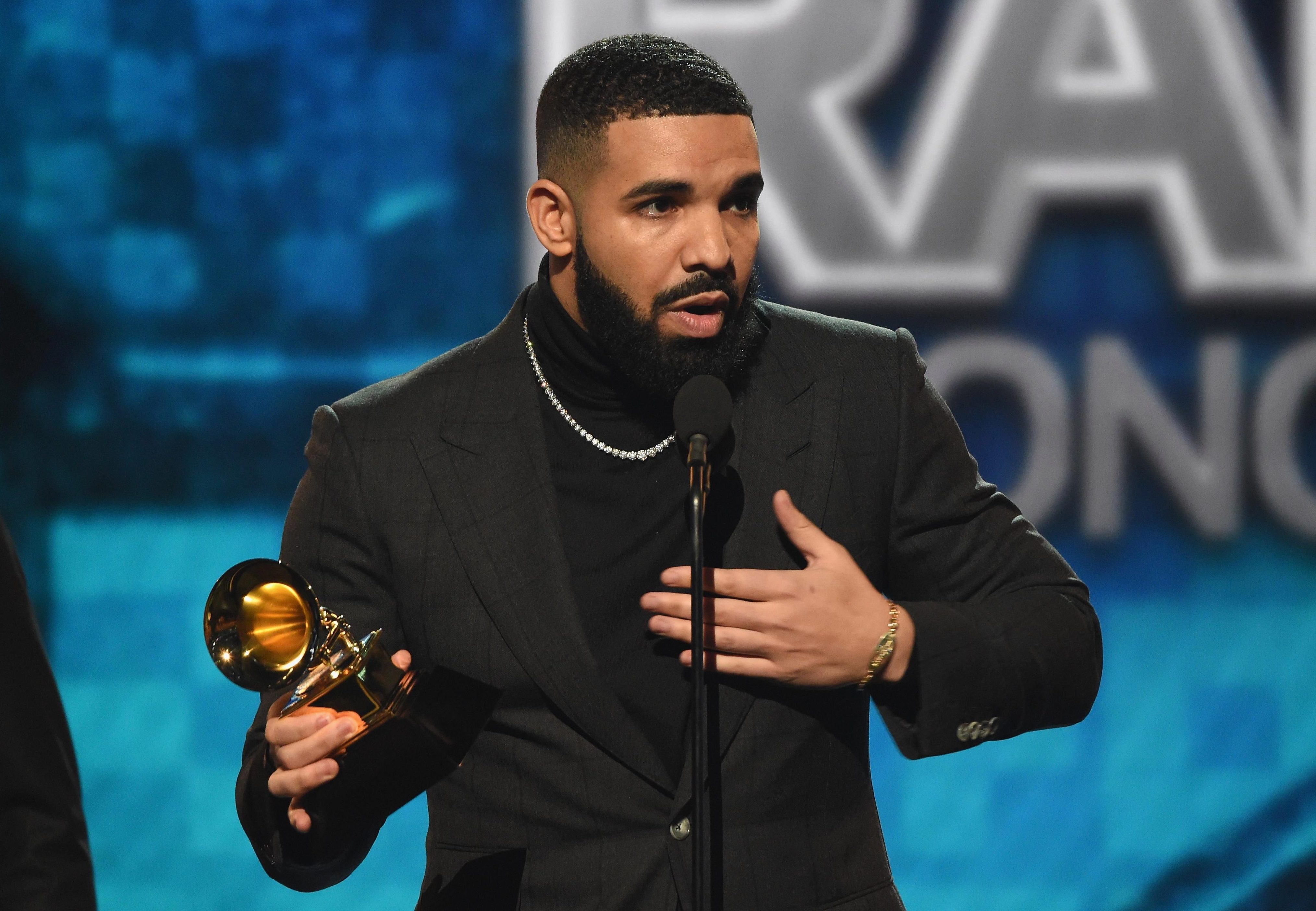 "Look, if there's people who have regular jobs who are coming out in the rain and snow, spending money to buy tickets to your shows, you don't need this right here. You already won."

Grammys played him off with music, but later apologised to the star backstage for their error and offered to let him go back on.

A source told ET that Drake producers believed he was finished speaking when he took a pause.

But they spoke to him after he left the stage stage and asked if he wanted to add anything else. 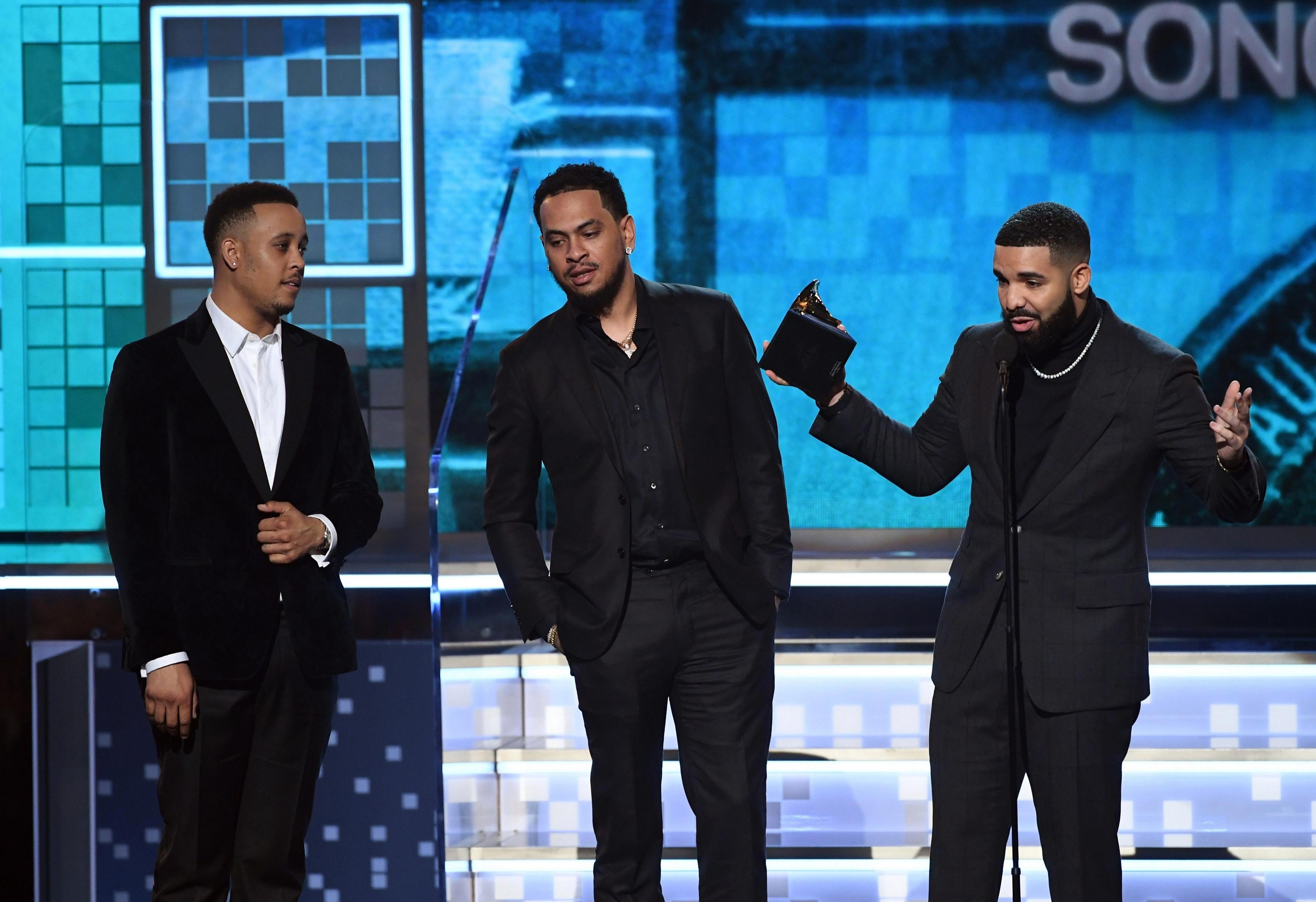 They also offered him the chance to go back onstage.

However, Drake said he was happy with his comments.

Although the 32-year-old star's speech was cut off by organisers, he won a lot of support from his words, including from Ariana Grande.

Like Drake, she had turned down an invitation to perform at the event.

The 7 Rings singer – who had accused producers of stifling her creativity – opted not to attend the ceremony but appeared to be tuning in at home.