The Great British Bake Off 2019 has seen some strong competition already in the show. Just four weeks in and the finer details are what keeps each baker safe at the end of every week. Unfortunately for contestant Phil Thorne, he didn’t do enough to stay in the competition this week – despite producing three edible dishes.

Speaking to the camera shortly after his exit was announced, Phil blamed the week’s theme: Dairy.

“I had a good run. Such an amazing group of people, and I absolutely loved every second of it.”

An interview with Paul Hollywood later revealed the reason Phil was the baker sent home. 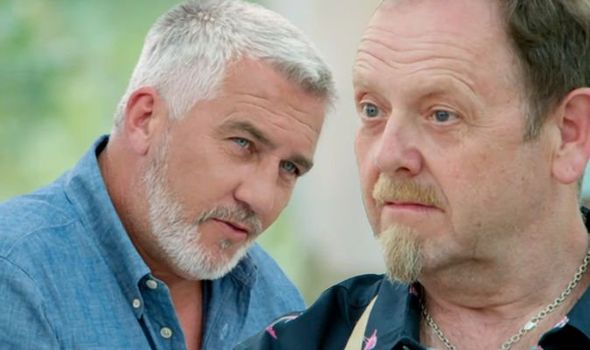 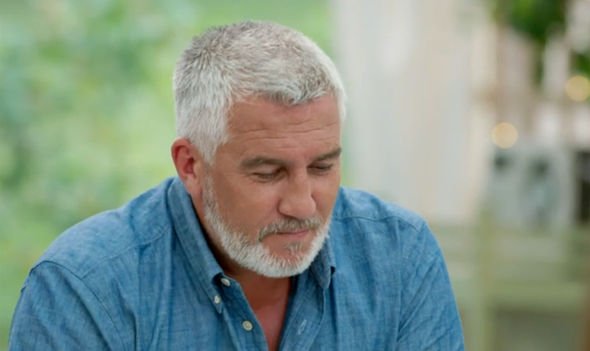 The judge explained: “Phil was particularly shocked – and he had every reason to be.

“It was that tight. It came down to the showstopper.”

Solemnly, he added: “Sadly, he had to leave.”

However fans of the show argued Phil didn’t deserve to be sent home, especially considering Priya and Henry both had issues with their bakes this week. 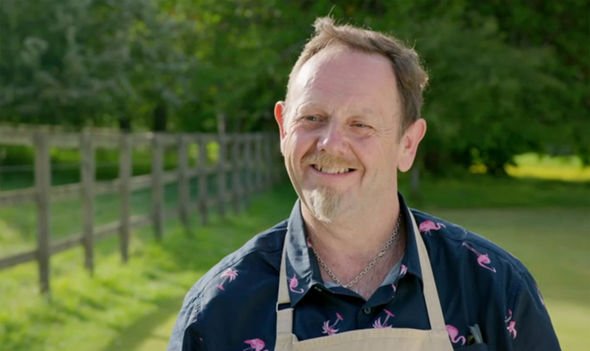 Both bakers produced showstoppers which were not entirely baked or perfect, leaving Paul unhappy with the result.

But Phil’s exit was what shocked the group the most, as viewers then began hitting out on Twitter.

One wrote: “Don’t think Phil was expecting that #GBBO.”

Another said: “Why is Phil leaving?! He at least produced complete edible dishes! #justiceforphil #GBBO.”

While one fan yelled: “JUSTICE FOR PHIL #GBBO.”

It was a tough evening for Paul as well, as he previously stormed out of the tent after seeing some truly “awful” bakes.

The bakers were tasked with creating some Maids of Honours – a tart which harkens back to Tudor times.

However the final products did not emulate the planned products.

Upon returning from walking away, Paul said: “They’re awful. They’re all really bad.”

He pointed at one set and announced: “At least they’re neat! There is a form of something in the middle, but they’re too shallow.”

Paul went on to pick out the various flaws in the other bakes, adding: “No Tudor rose, too dry, not enough filling.”

Great British Bake Off airs every Tuesday evening at 8pm on Channel 4.