Game nights are a great excuse to get friends together, but it can be expensive to keep playing new games. Thankfully, a bunch of recent board games are on sale or available for a reduced price right now at Amazon. So if your gaming group could use some new options to wile away the nights, you might as well put up a few games at less-than-list price. Here are some of the best games of recent years you might want to consider. 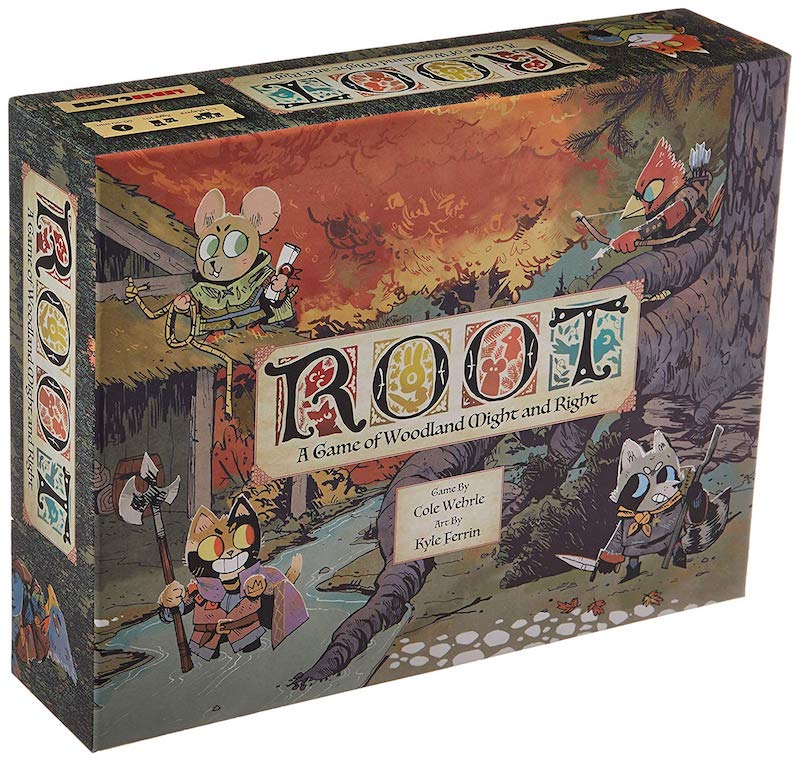 Root is an asymmetric game of woodland creature warfare. Up to four players (six with the Riverfolk expansion) each choose a faction to vie for supremacy of the forest. Each faction has its own set of rules and plays very differently from the others, but somehow it all works out to form a well-rounded game. 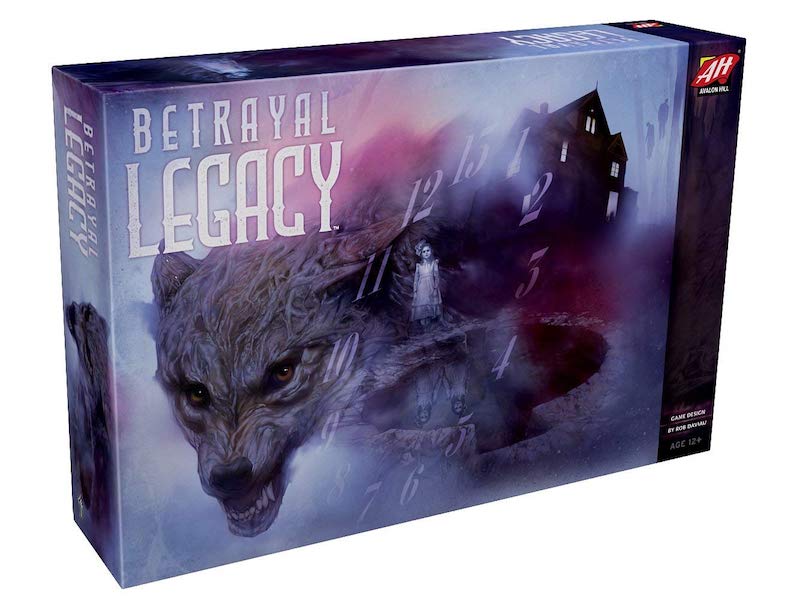 Based on the popular board game Betrayal at House on the Hill, Betrayal Legacy goes back to the house’s origins and has you make decisions that affect how the horrors came to be across generations of inhabitants. It all plays out through a prologue and 13 chapters, giving you plenty of bang for your buck — whether you’ve played the original game or not. 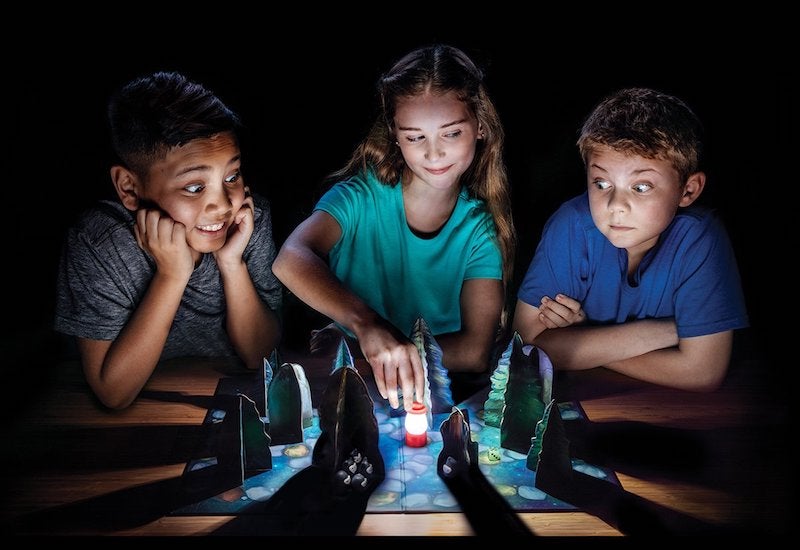 This unique game is kid-friendly, but still enjoyable for adults. Played in the dark, Shadows in the Forest has one person act as the Seeker, who uses an LED lantern to look for Shadowlings. The rest of the players control these scampering creatures, who must hide from the light as they try to meet up behind a single tree to win the game.

Founders of Gloomhaven Deal for $29.59 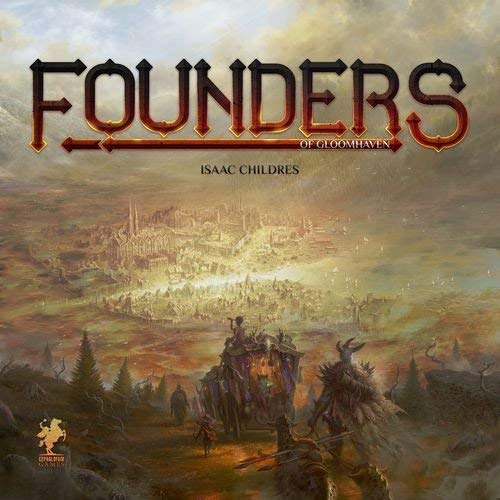 If you like Gloomhaven but are looking for something that will take less than 100 hours to play, this tile-placement game, also designed by Isaac Childres, is a smart choice. A prequel to the original game, it has you and your opponents using strategic moves to influence the residents and gain power as you build the city of Gloomhaven. 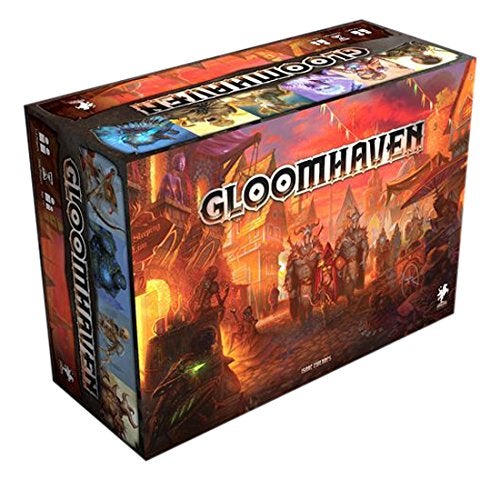 Speaking of Gloomhaven, this 20-pound box of intricately designed dungeon crawling fun is down to $110. It’s gone lower in the past, but not much lower, and not often.

Check out our guide to 2019’s biggest game releases or see our full 2019 movie release schedule.