Halloween 2020 will be pretty different to most, but horror movies are here to save us. While there are plenty of new movies out, sometimes an oldie is still the best. Here are our top picks of the best classic horrors on Netflix.

While not the scariest movie in our list, Bram Stoker’s Dracula is a true classic.

Directed by Francis Ford Coppola and starring Gary Oldman, it tells Bram Stoker’s tale of the original blood-sucker, Dracula himself, of course, with a few deviations which make it even more surprising.

Alongside Oldman is Winona Ryder and Keanu Reeves and Mina and Jonathan Harker, with hilarious English accents to boot.

READ MORE:  Star Wars behind the scenes: The secrets of how Yoda’s home was built 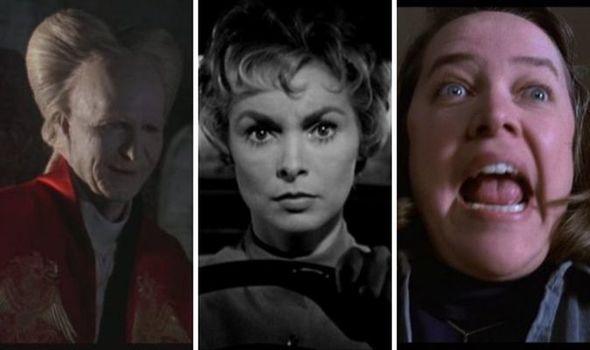 Though not the oldest in the list, The Conjuring has seen a whole new franchise come to cinemas, with a whole host of spin-offs abounding.

The original is certainly the scariest of the bunch, based on real-life demonologists who go to help a family discover why their new farmhouse is haunted.

It is quickly revealed there is more than just some horrific forces in their home – also a possessed doll called Annabelle who makes things pretty horrendous. 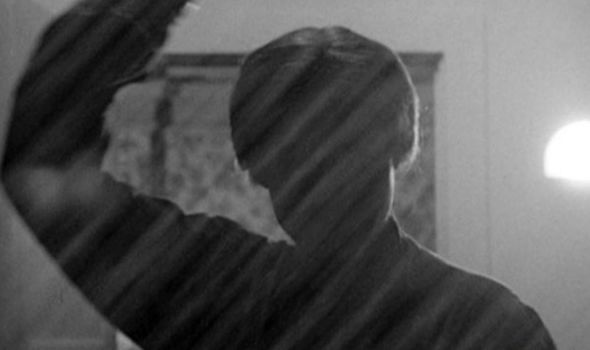 Similarly to The Conjuring, Insidious is a new franchise which has continued to grow over recent years.

It came from the makers of Saw, and follows a couple who are trying to fight against dark forces who are once again ruining their lives. 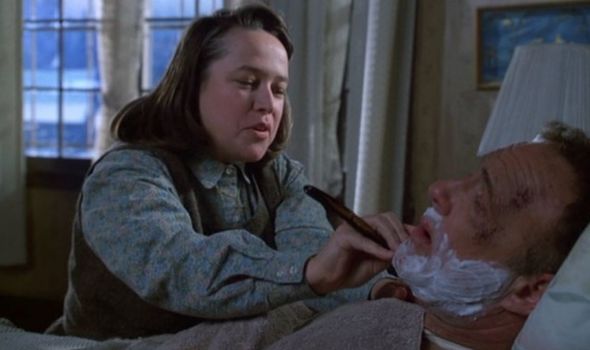 To bring things truly into the old-school, Alfred Hitchcock’s Psycho is available on Netflix, to give all the new movies a run for their money.

The story focuses on the Bates Motel, run by the creepy killer Norman Bates as many gorgeous young women descend upon it.

This movie has all the suspense of any younger, with the killer soundtrack and iconic shower scene which cements its place in the genre. 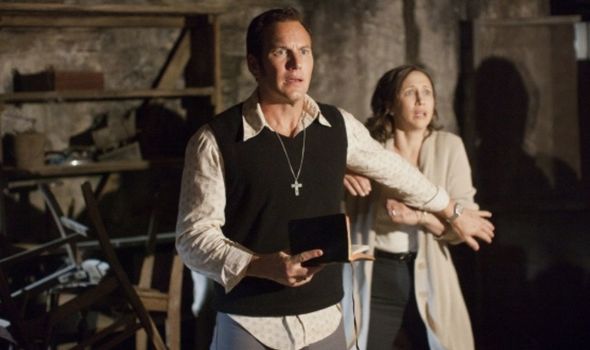 Another one for the history books, Misery is less the slasher favourite and more a psychological thriller.

Starring an Oscar-winning Kathy Bates, and author (played by James Caan) is left stranded, injured, and living with a supposed do-gooder after a car accident.

It soon becomes clear there is something far more sinister at work as he realises he has been kidnapped and is being held hostage by a crazed fan.

While some of the John Carpenter classics are not available for fans to enjoy, some of the major reboots are on Netflix.

Halloween and Friday the 13th both saw reboots take place in 2018 and 2009 respectively, with these movies now on the streaming platform.

As well as these classics are also some new favourites, including A Quiet Place and Hereditary, so the platform truly has some major horror choices for this year’s spooky season.