WARNING: This article contains spoilers from The Haunting of Bly Manor

The Haunting of Bly Manor is still packed full of unexpected twists and hair-raising turns in each of its episodes. And given how popular Hill House has proven, it’s no surprise Netflix subscribers have binged the entire season on the day of its release. However, while Bly Manor is part of the same anthology series created by showrunner Mike Flanagan as Hill House, the two stories bear no connection storywise, but this hasn’t stopped comparisons being drawn between both.

Bly Manor follows American au-pair Dani Clayton (Victoria Pedretti) as she escapes to England to avoid the grief of losing a loved one back home.

To earn a bit of money and keep herself busy, Dani is employed as the nanny to affluent youngsters Miles (Benjamin Evan Ainsworth) and Flora (Amelia Bea Smith) following the death of their parents.

Of course, it wouldn’t be the Haunting of Bly Manor without some strange goings-on and before long Dani is left petrified and battling the unknown thanks to Flora and Miles’ suspect behaviour and a series unexplained noises, footprints and other spooks. 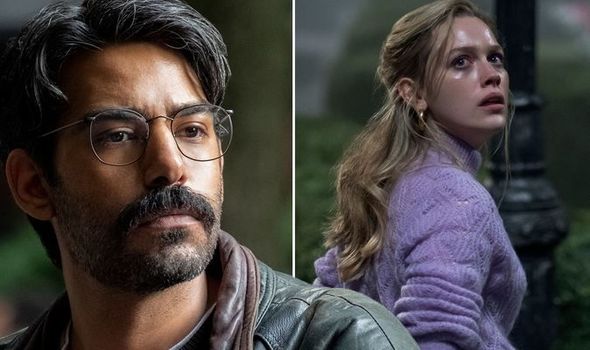 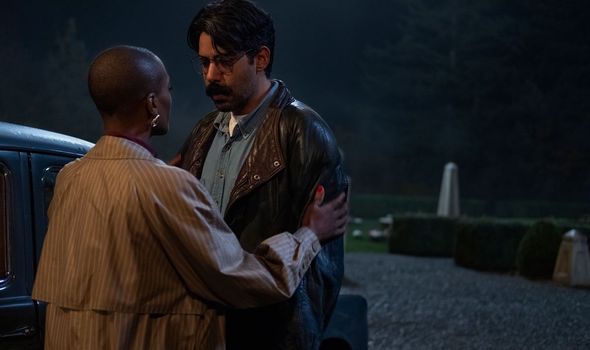 But Bly Manor is so much more than just frights and jumps as Dani develops a turbulent romance with groundskeeper Jamie – with Owen and Hannah also embarking on a heartbreaking storyline of their own.

Sadly, both romances fail to get their happy endings as Bly Manor’s haunted and supernatural ways result in the deaths of both Hannah and Dani.

It’s revealed in the finale’s touching time-jump that the survivors have managed to stay together, however, with an older Jamie (Carla Gugino) and Owen (Kamal Khan) attending the wedding of a grown-up Flora, sharing a reflective moment of loves lost.

And it’s arguably these relationships which sets Bly Manor apart from its Hill House counterpart, with much of the series focussing on seeing these bonds grow as opposed to scaring the life out of those watching. 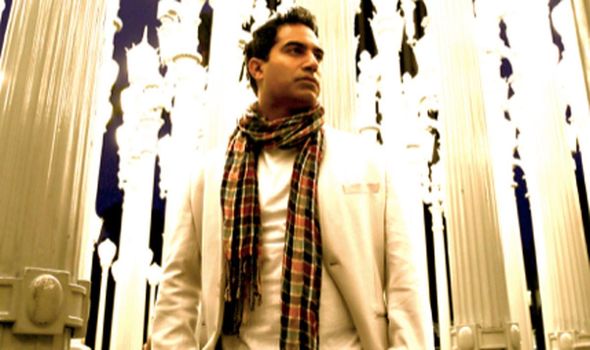 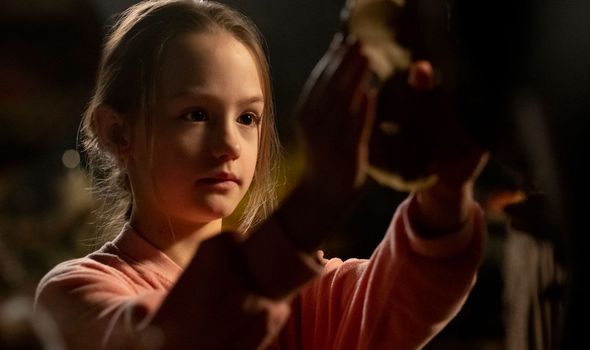 Nevertheless, it still hasn’t stopped some critics and viewers sharing an underwhelmed response in terms of the horror Bly Manor packs.

And it’s something older Owen star Kamal Khan addressed during a chat with Express.co.uk in the build-up to the show’s premiere.

“I think the whole love story concept,” says Khan. “It’s one of the things that Mike (Flanagan) was talking about when we were setting the [opening] scene.

“Because I’m on in the first few minutes or so when it opens up with this speech at the rehearsal wedding coming up, whatever they call it, but it’s kind of the whole point was to kind of go back to it and revisit it.”

He continued: “I’ve watched Hill House and obviously, I’ve read some of the reviews (for Bly Manor) and they all talk about this is more of a gothic romance,

“When obviously Hill House was sort of more about family, if you like, before. So I’m curious when people are like ‘do you prefer this one or the other one?’

“It was hard to beat because Haunting of Hill House is so good, but it is different, you just can’t compare the two in parallel.”

The Owen star added: “I think that when you talk about Haunting, that’s exactly what a lot of people are waiting for, for the ‘Bent Neck Lady’, for example.

“The reveal is sort of episode seven and it was more episode eight this year. So episode seven, it was like, you know, you get that (shock),

“And and so when I read the reviews they were like: ‘It wasn’t as scary as the kind of Bent Neck Lady reveal.’

“But then, you know, it’s this gothic horror romance, so it’s more character development and so forth. And different people who are not actually related.”

The Haunting of Bly Manor is available to stream on Netflix now.