With “Wonder Woman,” “Matrix 4” and “Dune” headed to HBO Max, find out if you’re already paying for it 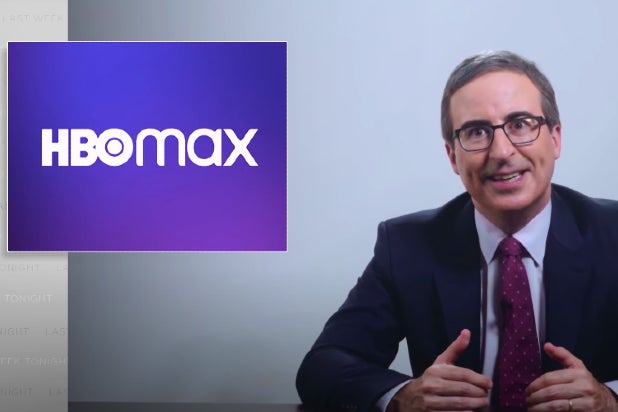 HBO Max subscribers got an early Christmas present after Warner Bros. announced it will release all its 2021 films in theaters and HBO Max simultaneously in order to meet audiences where they are (which, given the COVID-19 pandemic, is rarely in movie theaters). Each movie will be available for one month before HBO will pull it from streaming and revert to a typical theatrical window.

17 HBO theatrical releases will come out in theaters and HBO Max next year, including major films like “Godzilla vs. Kong,” “Matrix 4” starring Keanu Reeves, “Dune” with Timotheé Chalamet, and DC’s “Suicide Squad.”

This follows the news that “Wonder Woman 1984” will be available at no extra cost on Christmas Day. The film, which stars Gal Gadot as the Amazonian warrior, is the biggest film so far to get rerouted to streaming amid the pandemic.

All this news is probably going to lead to a lot of people figuring out just how to get the nearly 7-month old streaming service. The good news is, those that already pay for HBO have probably had access to HBO Max this whole time.t

WarnerMedia went to great lengths to make it easy for current HBO subscribers to get automatic access to Max (they cost the same monthly price). Here’s how it works:

Customers that subscribe to HBO either directly through HBO Now, or via their pay-TV operator (including WarnerMedia’s parent company AT&T), only have to download the HBO Max app on their streaming device of choice. The same goes for those who buy HBO via digital providers like Hulu, Apple, Google, Samsung and Verizon. Amazon and HBO Max finally reached an agreement that gets HBO Max on its Fire TV platform, as well as offer the subscription via Prime Video Channels. That leaves Roku the lone major streaming platform that doesn’t have a deal to carry the Max app.

Here are the pay-TV providers that have signed up to give their HBO customers automatic access to Max: Altice USA, Cox Communications, Charter, AT&T, WOW!, Atlantic Broadband, RCN, Grande Communications & Wave, and MCTV, and any other small provider that is part of the NCTC (National Cable Television Cooperative). Comcast, the country’s largest pay-TV provider with nearly 21 million TV customers, cut a deal with WarnerMedia hours after Wednesday’s launch.

That also includes customers of YouTube and Hulu’s live TV streaming bundle. YouTube has never offered HBO until now, but it’s the same idea. You pay for HBO, you get Max.

WarnerMedia sunset the HBO Now and HBO GO apps at the end of July. The same login consumers used for HBO Now — or HBO Go for pay-TV subs — will give them access to the new service.