HOLBY City fans are left 'devastated and reduced to tears' as Ric Griffin leaves the soap after 19 years.

The character, played by Hugh Quarshie, 65, made an emotional exit after he eventually woke up from his coma. 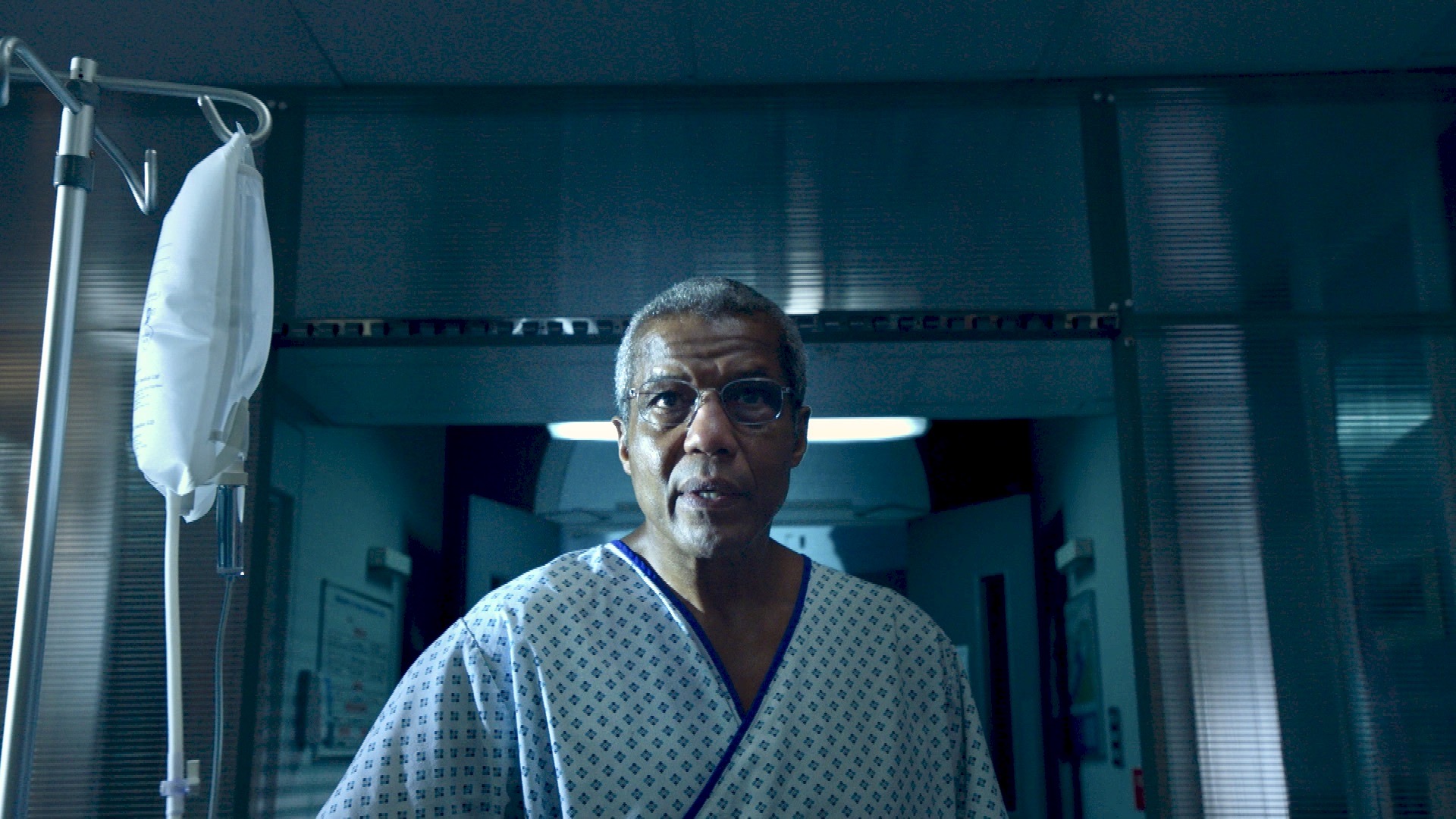 The Consultant underwent brain surgery before the serial drama and is astonished when he woke up to find the hospital dealing with a pandemic.

Due to his age, Ric was one of the most vulnerable to the coronavirus and he was struggling when he and Max fought to save the life of a baby.

He took ill and the Medical Director collapsed in a heap on the floor.

Ric left the hospital with a baby with the endeavour to track down its family in a twist that many didn't see coming.

Fans were relieved the iconic character didn't die and paid tribute to him after his exit.

Another viewer penned: "What. An. Episode. Going to miss Ric."

This emotional follower tweeted: "Aww no! #Ric is leaving, I can’t bear it! #HolbyCity."

Finally, a fourth user posted: "Sad to see Ric Griffin go in #HolbyCity. But glad he got an "open door" send-off. @HughQuarshie is an amazing actor. And a real pleasure to watch him play Ric." 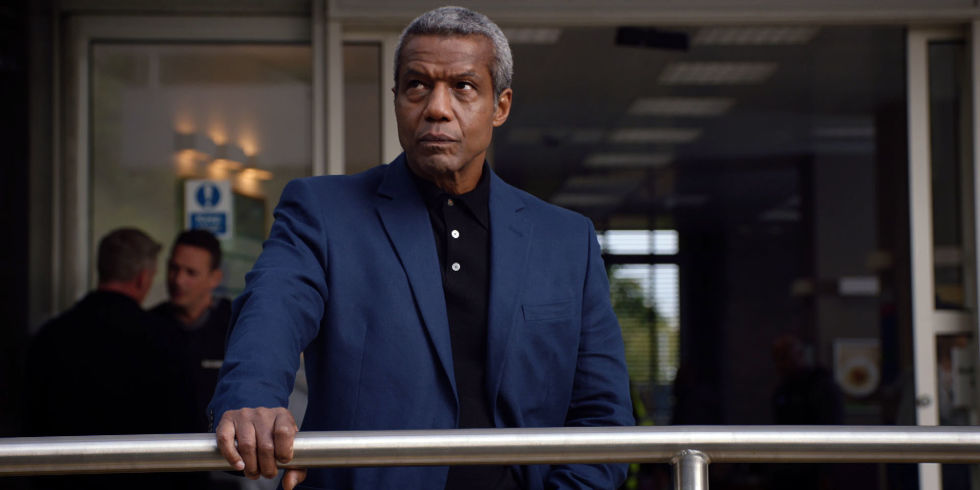 One of Hugh's former co-stars Nic Jackman has said viewers will be cursing their screens following his latest, darkest scheme.

Twisted character Cameron Dunn will leave BBC soap fans hurling abuse at the TV after pulling off his most sinister moves yet.

The actor, 25, revealed events were about to become much 'darker' and 'much worse' than ever before.

He told the Express: “The storylines coming up are massive and I think are going to be really, really quite exciting.

“I mean if you think that you've seen Cameron at his worst, you really haven't, because he's capable of a lot more and it becomes very, very dark.”