HOLLY Willoughby has admitted that she needs "distractions" as she tries to keep her three children entertained in quarantine – with the 39-year-old star decorating doughnuts with the kids today.

Holly and her family have been forced to quarantine for two weeks after spending much of her summer break from This Morning in Portugal. 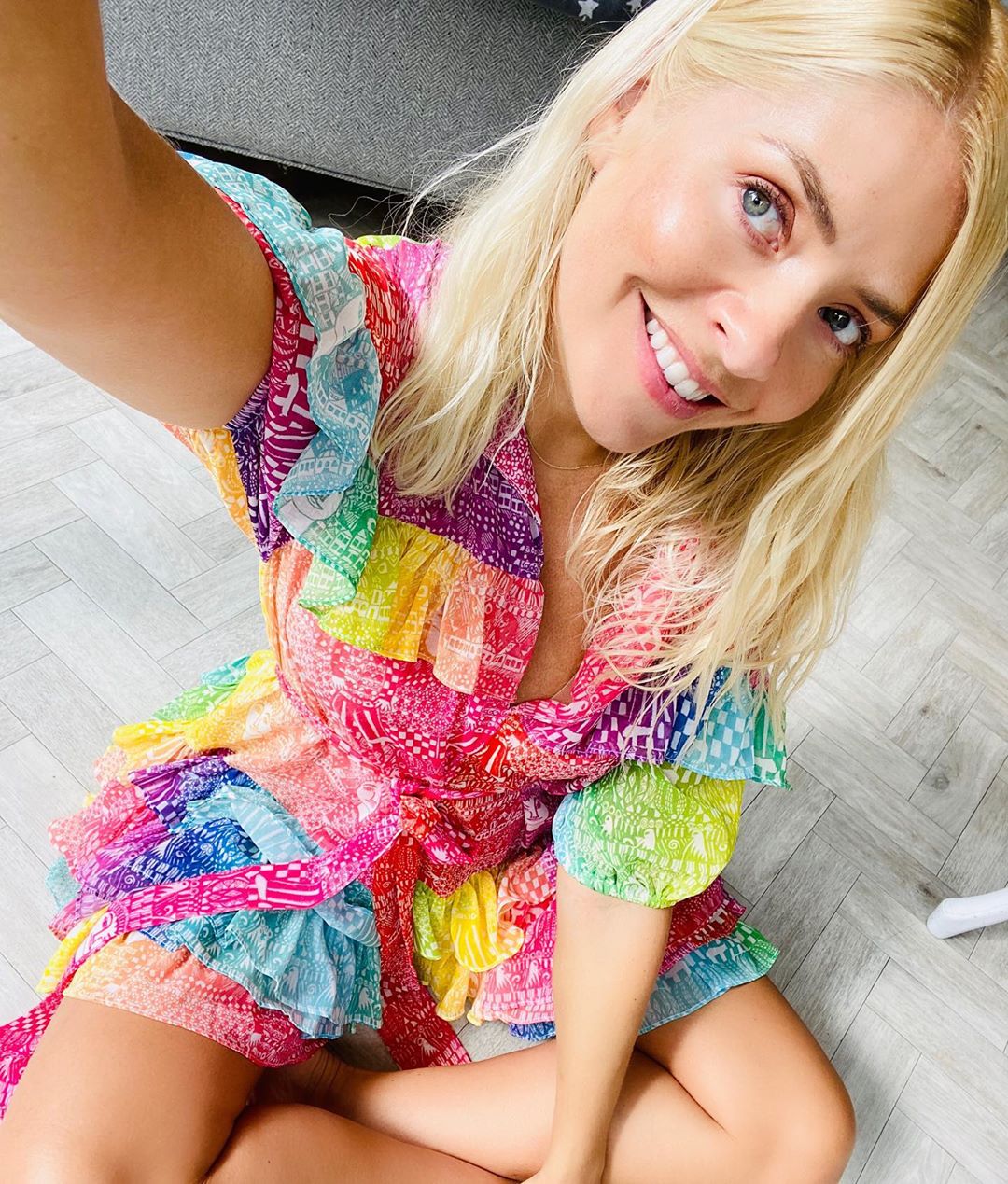 The TV favourite had to cut her holiday short in order to fit in the 14-day isolation period before she returns to our screens next week.

And it appears that she has been struggling with finding ways to fill up the time at home, taking to her Instagram page today to thank a company for providing her with a new family activitiy.

The star shared a birdseye photo of her kitchen table, which had three spotty plates on it – with at least one doughnut each.

Holly's children's small hands can be seen excitedly decorating the treats with icing, sprinkles, and other goodies. 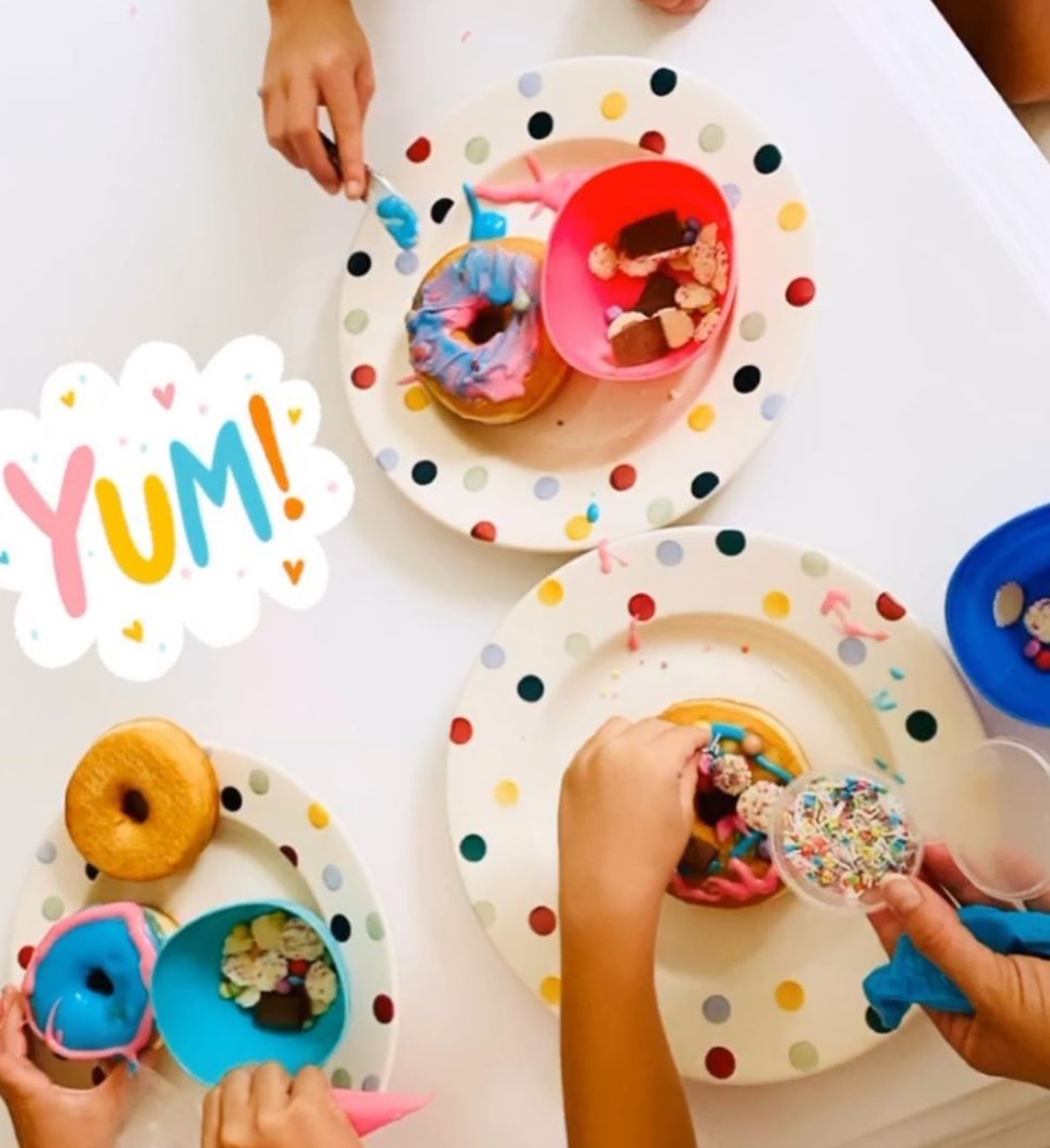 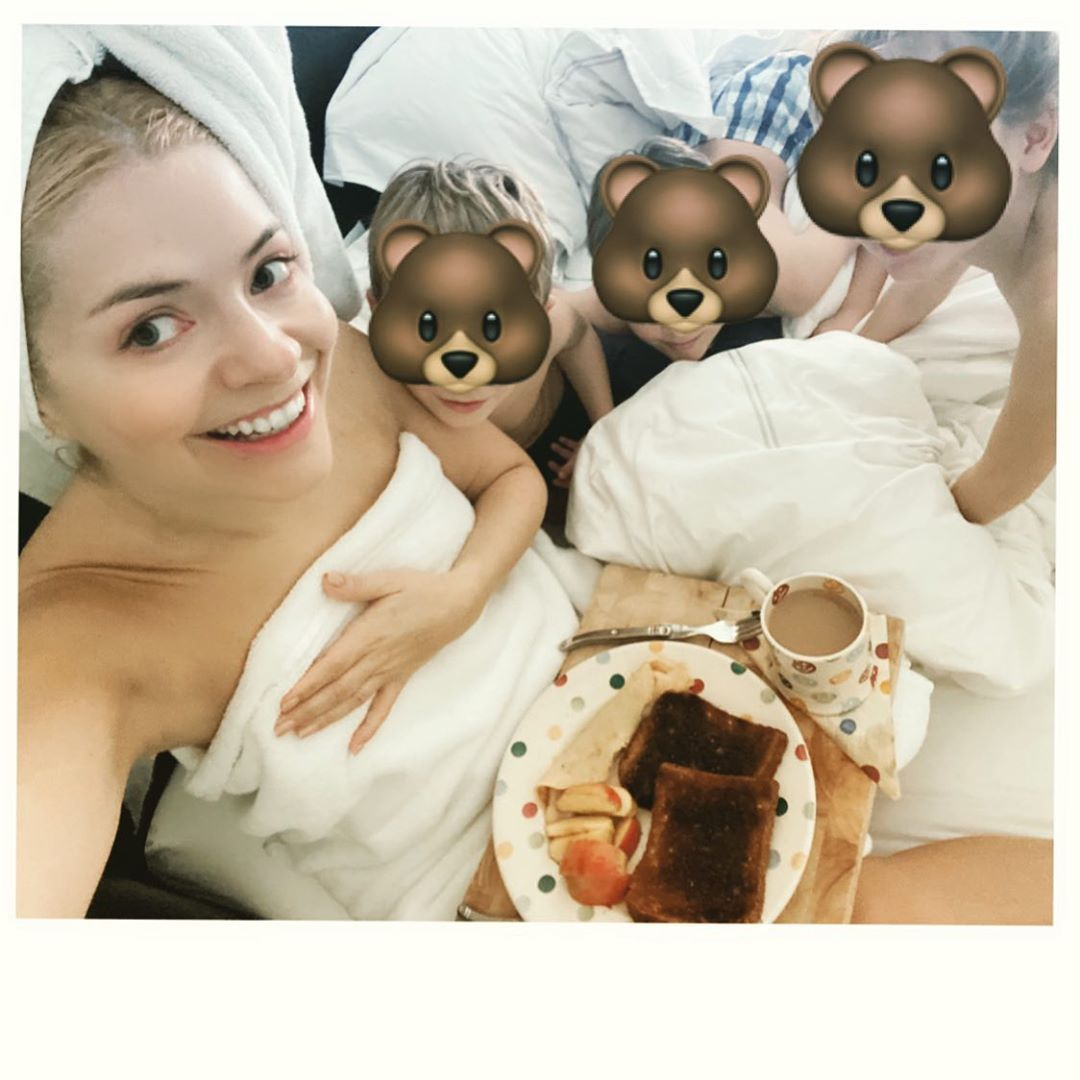 Holly's hand is also in view, with the busy mum holding out a bowl of decorations for her youngsters.

The whole family are sporting impressive tans from their time abroad, and Holly has added a graphic that reads "Yum!" to share her appreciation for the activity.

She captioned the post: "Yummy!!! Thank you @garnieruk for making the kids day and sending these over… 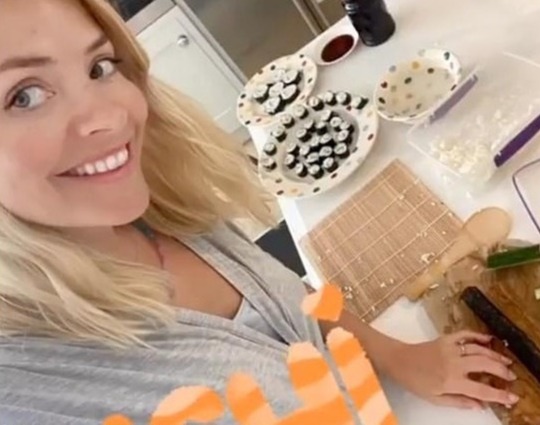 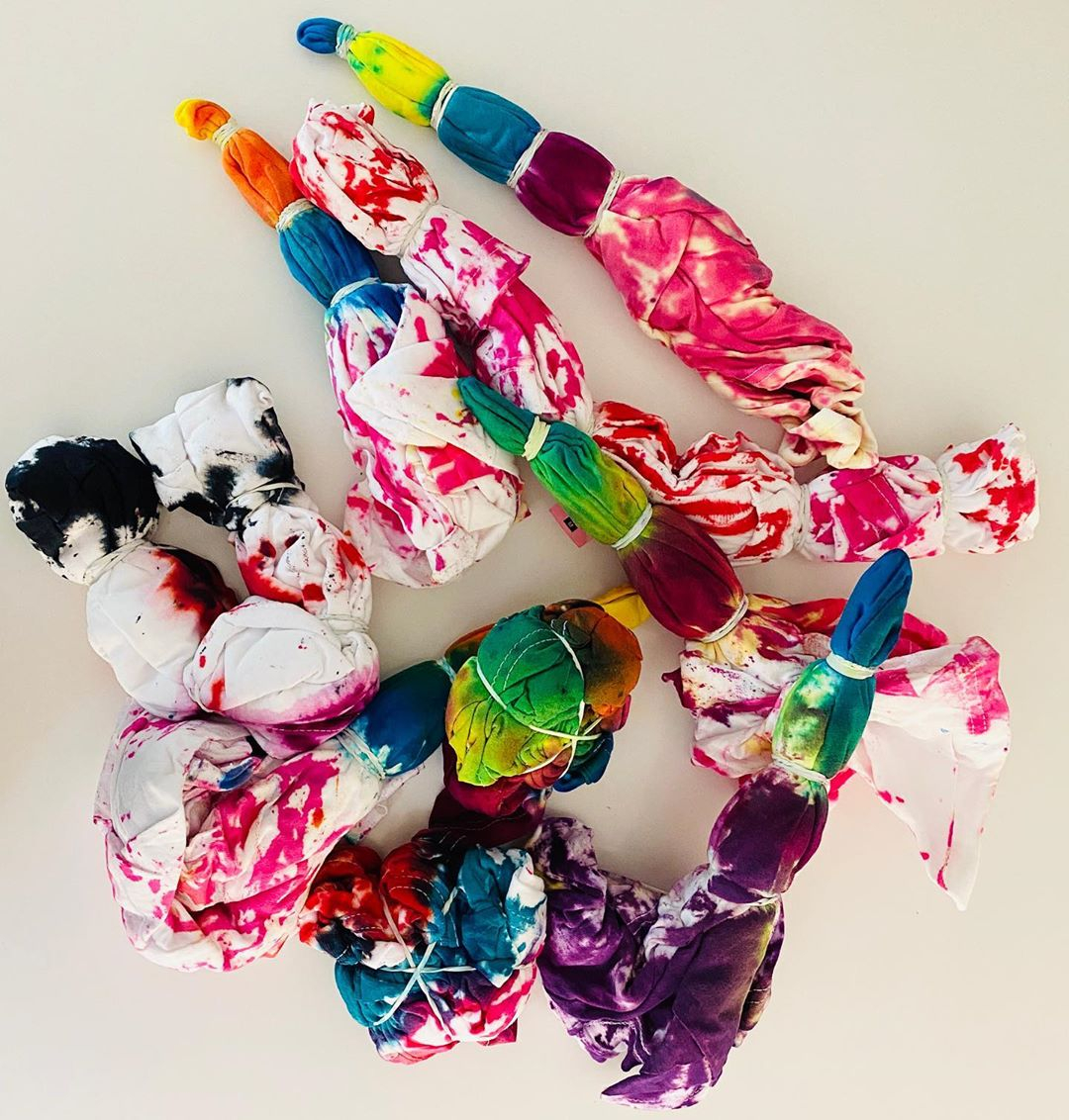 Holly is mum to 11-year-old Harry, nine-year-old Belle, and five-year-old Chester, who she shares with husband Dan Baldwin.

She previously revealed that they'd been spending quarantine tie-dying T-Shirts in yet another creative pass time. 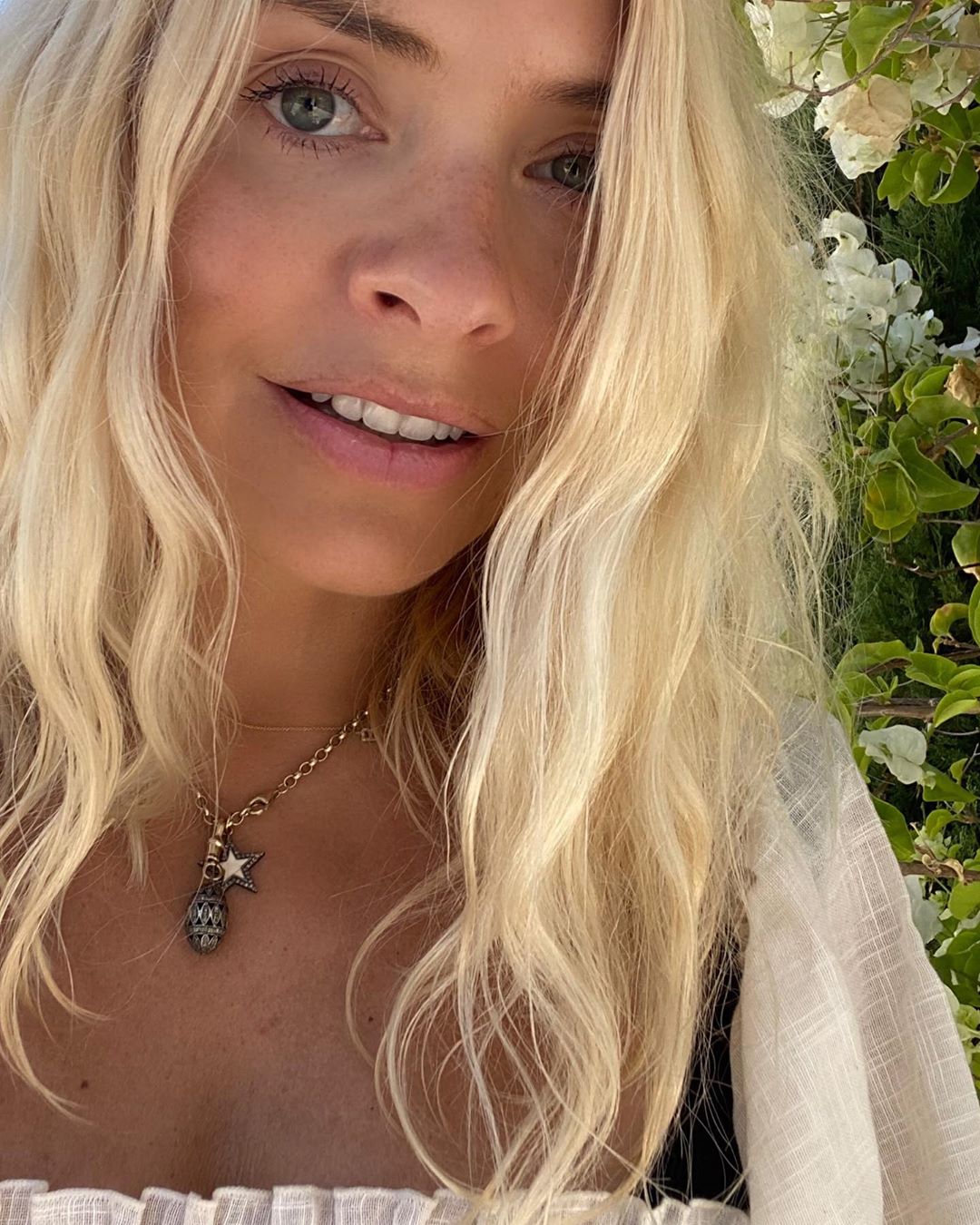 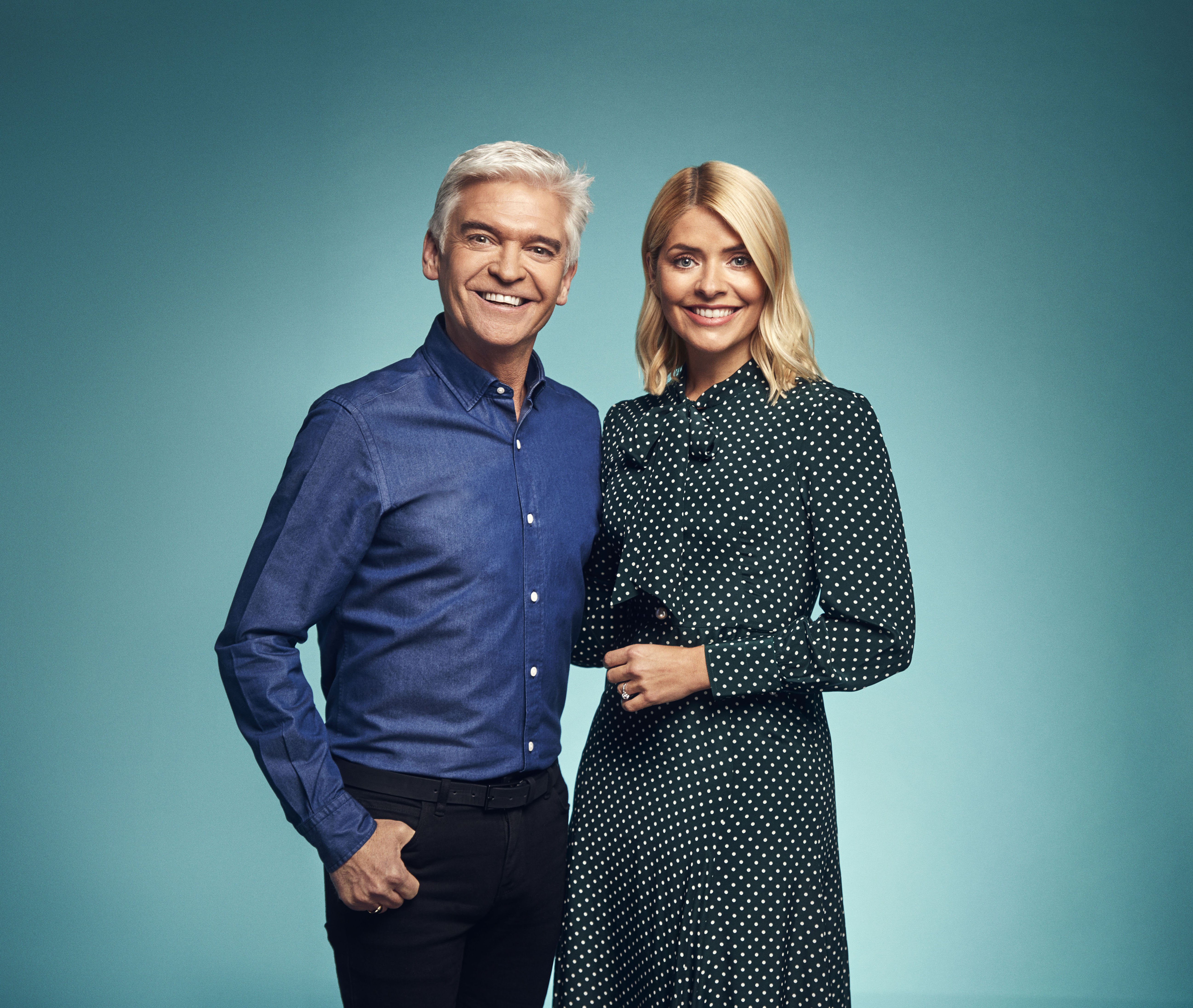 She has also been trying her hand at making sushi, seemingly making the most of her endless time at home.

The family spent five weeks at the luxurious Quinta Do Lago resort in the Algarve this summer, forced to fly home two weeks early after the British government ruled anybody who has travelled to that country must self-isolate for two weeks due to the ongoing coronavirus pandemic.

It was previously confirmed that Holly and her co-host Phillip Schofield will be back on our screens on Tuesday, with a bumper special episode as they kick off the new series of the daytime show.