The 37-year-old, who is hosting the show for the first time, teased her favourite as she chatted to Alison Hammond in a behind the scenes jungle video for This Morning. 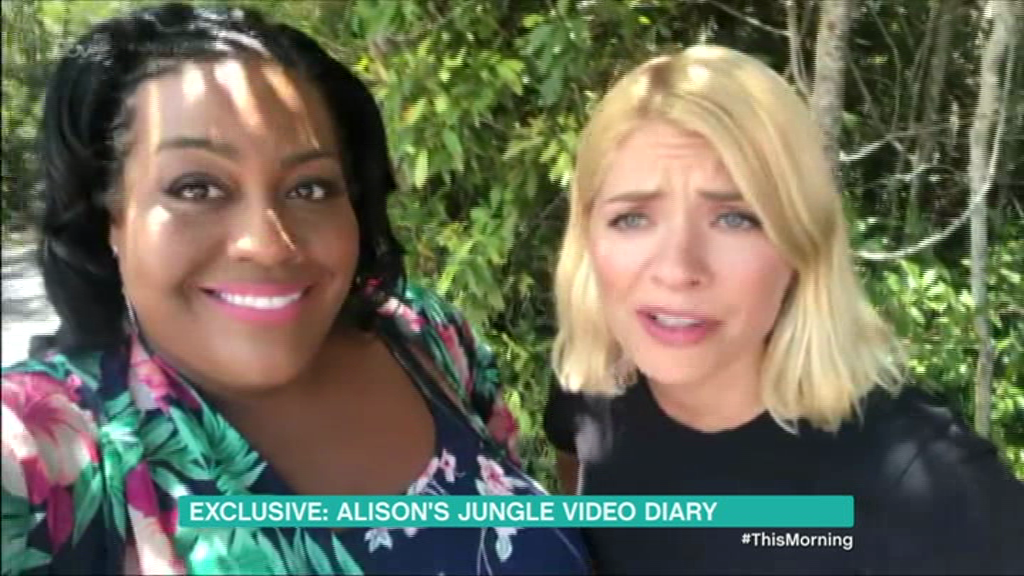 Revealing she had written the person’s name down, she said: “It’s a queen of the jungle, I will say that.”

The star went on to say that she would “never in a million years” compete on the show herself.

Opening up about her time hosting the show, she told Alison: “Dec is being so wonderful, he is really helping me.”

"It stinks! It’s hard, it’s tough and they are so hungry.” Alison then gave fans a guided tour of the camp, including the kit room and costume departments.

Last night Sair Khan was the third celebrity to booted out of the jungle.

Speaking to hosts Declan Donnelly and Holly Willoughby afterwards, Sair said it felt odd to be outside after 17 days in the jungle.

She said her fellow contestants were "a laugh a minute". 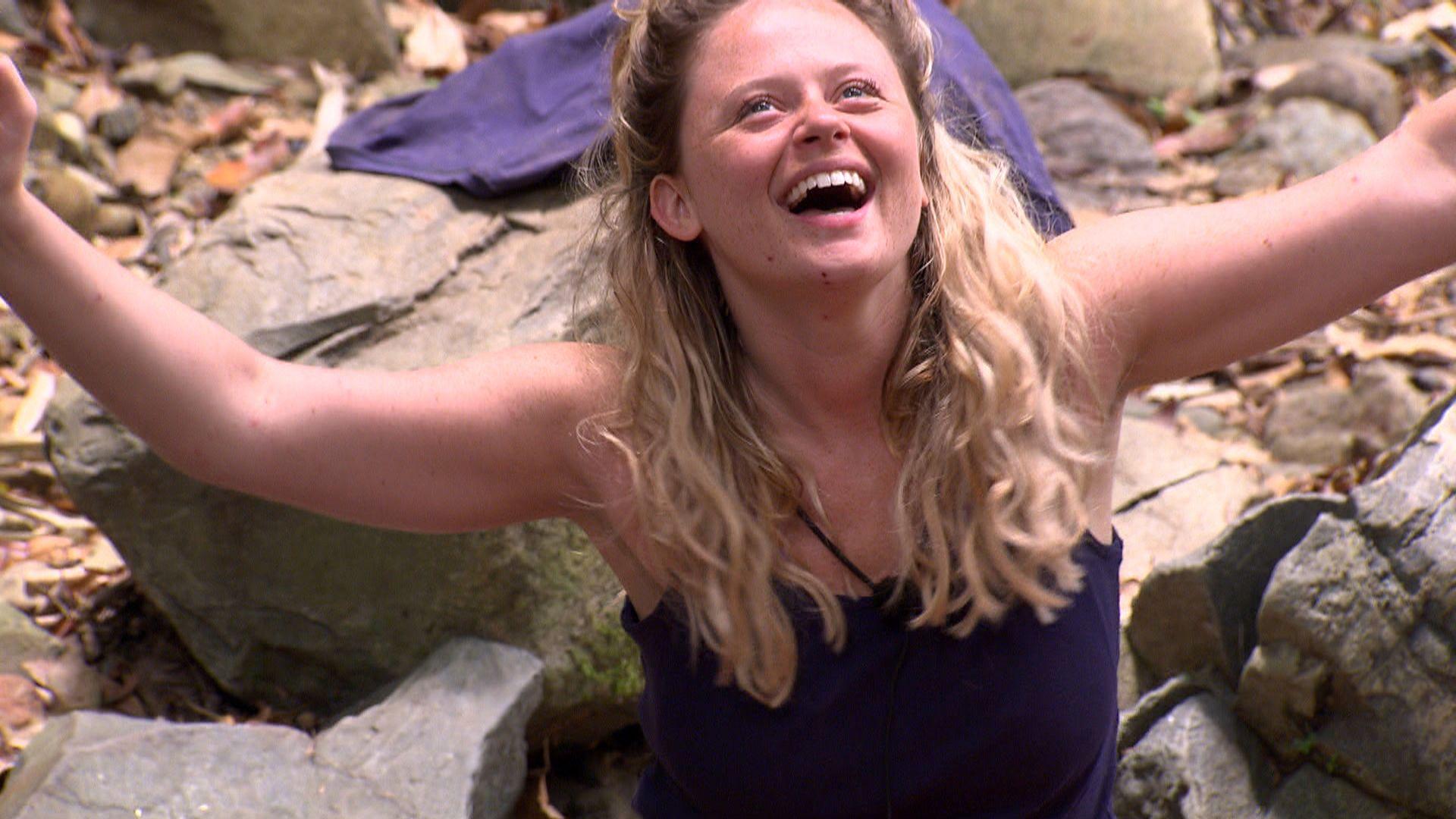 The actress said because of her hormones she "felt a wave of emotion" as soon as she entered camp and it took her a while to settle.

She said the friendships she had formed in the camp were hugely important to her.

Harry Redknapp is currently the bookies favourite to win the show, followed by Emily Atack. 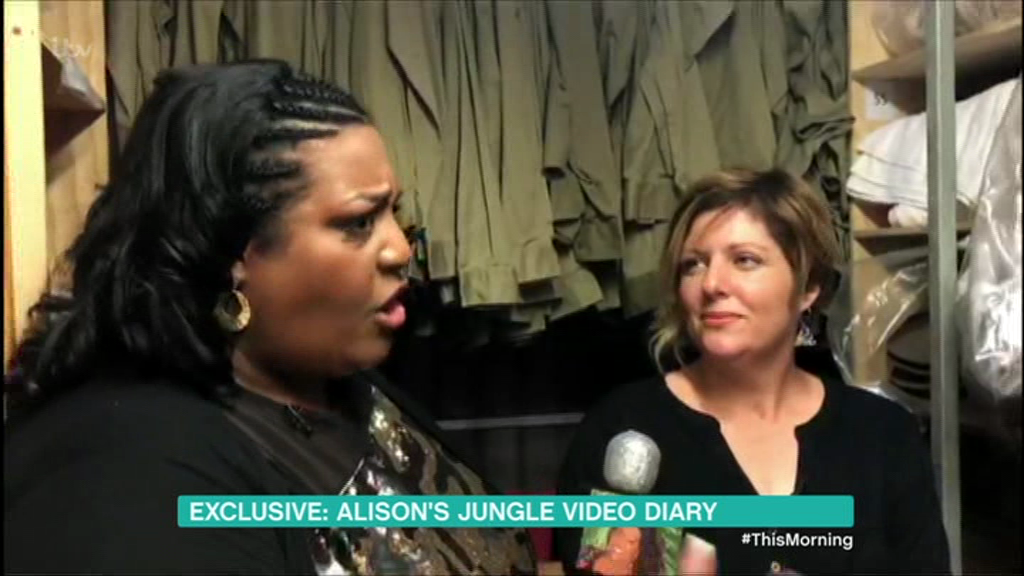