Homes Under The Hammer has been on screens since 2003 and is usually presented by Martin Roberts, Dion Dublin and Martel Maxwell. But the BBC are giving the popular property show an update for 2021 as two new faces join the team.

The presenting team goes from three to five as Jacqui Joseph and Tommy Walsh have been announced as the new presenters.

They are currently filming for the upcoming series which will appear on screen in early 2021.

During an appearance on Morning Live with Kym Marsh and Gethin Jones, Gethin asked: “Was it hard to keep it a secret?”

“It was a little bit,” Jacqui replied. “But eventually I did tell my family and they were super excited. 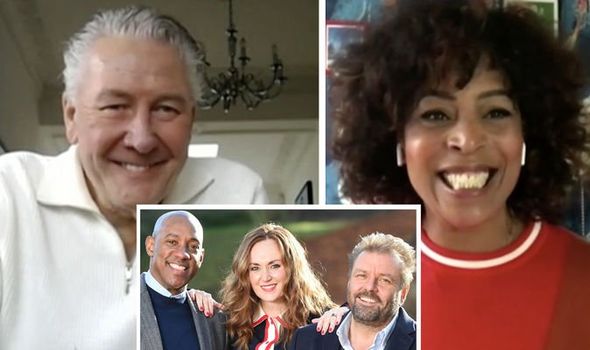 “To tell you the truth, it is one of my guilty pleasures – Homes Under The Hammer – it’s a show I watch when I can.”

“Now Jacqui, you’ve said you’re the noisy one and Tommy is the practical one. Is that true and what are you both hoping to bring to the show?” Kym added.

“I’m the nosey one not the noisy one!” Jacqui clarified. “Because I think we’re all inquisitive, we want to know ant the results are going to be. I like to get practical in what they’re going to do, design scheme, layout, knock down walls, lighting.

“We all get down to the nitty gritty of plumbing, electrics, damp-proofing, she added. 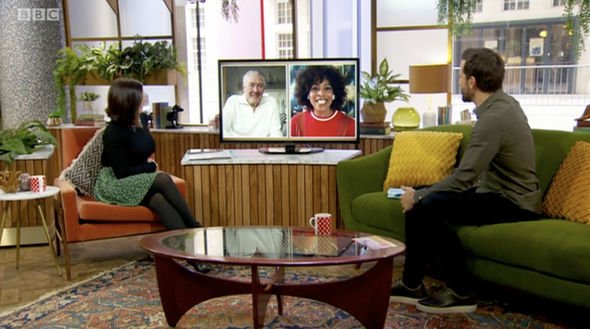 “And Tommy, that’s been your life from Groundforce, are you looking forward to getting stuck into this season?” Gethin continued.

Tommy said: “I’m really excited about getting stuck into the team, as you say I’ve got a bit of experience behind me – about 60 years – and I think I could bring that to the table and make the right decisions about renovating and restoring their auction properties.”

Both Jacqui and Tommy have extensive experience in design and building – on and off screen.

Tommy is best known for his days on Ground Force and Jacqui will be familiar to daytime audiences as a presenter on Money for Nothing.

Muslim Alim, Commissioning Editor for BBC Daytime says: “I can’t wait for Jacqui and Tommy to get started on Homes Under The Hammer, together they bring a wealth of expertise and first-hand experience of the property market and building trade.

“They will perfectly complement our existing crack team of presenters on one of BBC Daytime’s flagship programmes.”

“Their warmth, property knowledge and hands on experience is the perfect combination and just what our Homes Under the Hammer audience love about all of our wonderful presenters.”