SILENCE of the Lambs remains one of the world’s most iconic horror films.

The classic movie, based on Thomas Harris’ novel of the same name, hit cinemas in 1991 with Antony Hopkins and Jodie Foster at the helm. 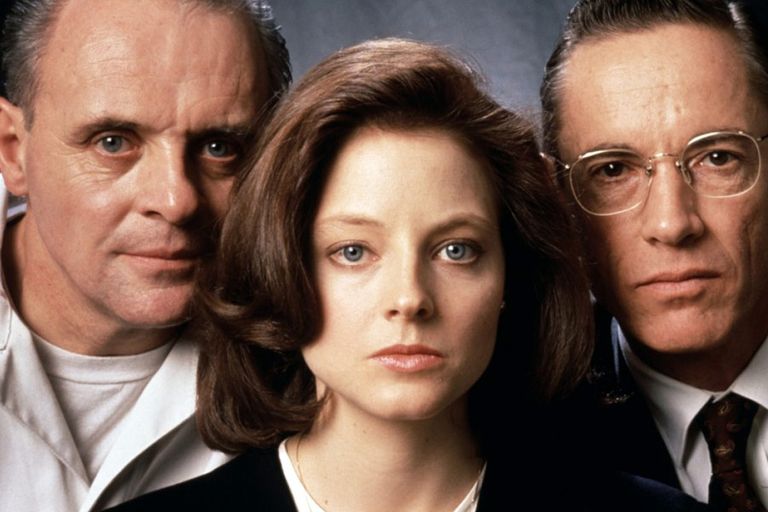 It tracked FBI agent Clarice Starling’s thrilling exchanges with psychopathic serial killer and cannibal Hannibal Lecter as she attempted to hunt down the mysterious murderer ‘Buffalo Bill,’ who was skinning the corpses of his victims.

Now the acclaimed flick is set to receive a TV reboot courtesy of producers Alex Kurtzman and Jenny Lumet, who most recently worked on CBS series Star Trek: Discovery.

According to Deadline, the show will kick off one year after the events of Harris’ original book.

It will follow Clarice’s detective career as she continues to hunt down serial killers and sexual predators. 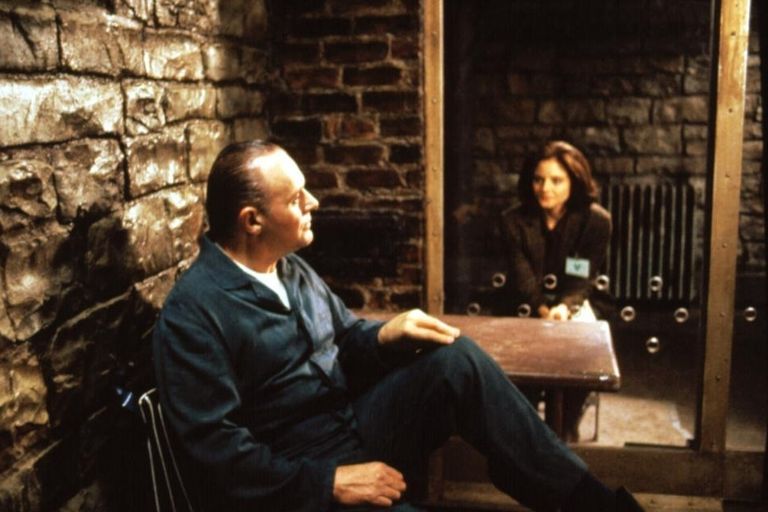 What’s more, she will be juggling her investigative work with the shifting political landscape of Washington DC.

"After more than 20 years of silence, we're privileged to give voice to one of America's most enduring heroes – Clarice Starling," Kurtzman and Lumet told the publication.

"Clarice's bravery and complexity have always lit the way, even as her personal story remained in the dark.

“But hers is the very story we need today: her struggle, her resilience, her victory. Her time is now, and always." 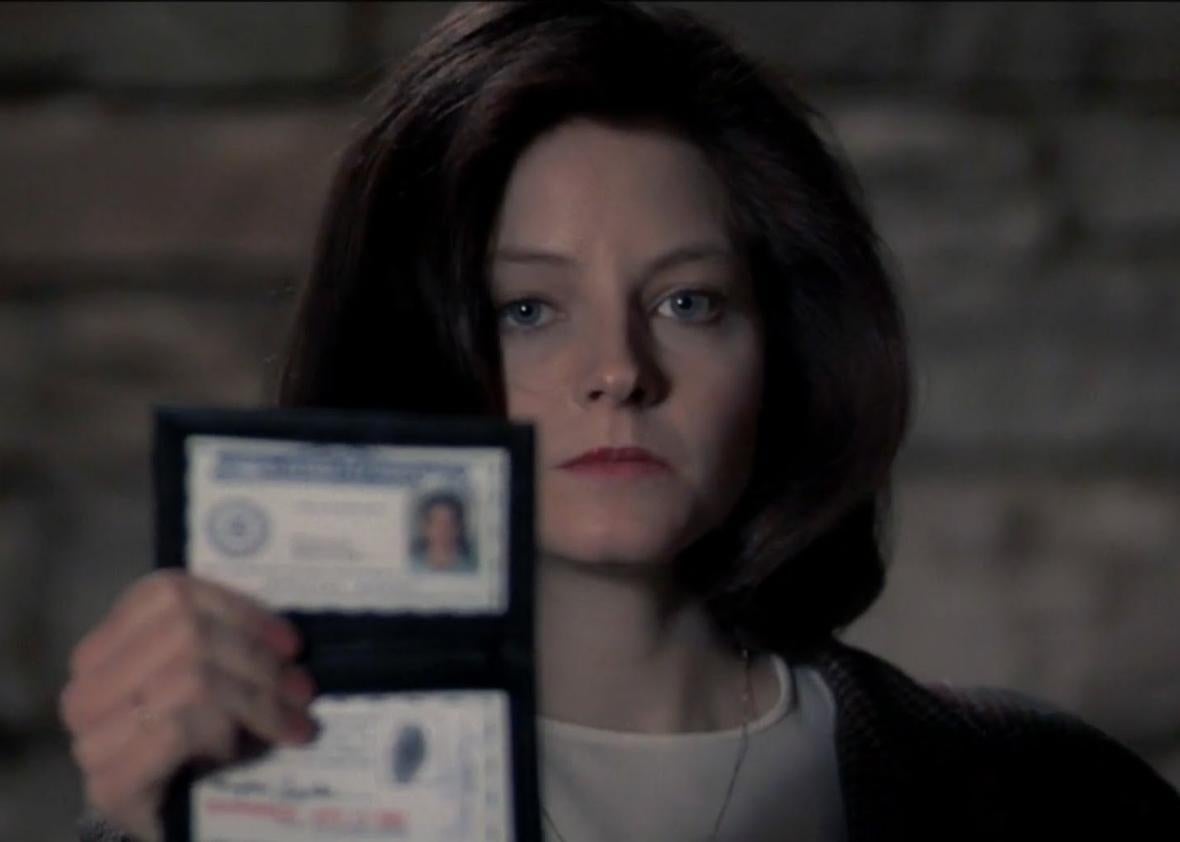 Apparently Hannibal Lecter is unlikely to make an appearance, at least in the pilot episode, which will be submitted before a full series is ordered.

The Silence of the Lambs was followed up in 2001 with Ridley Scott-directed sequel Hannibal, which was adapted from Harris’ sequel novel of the same name.

The role of Clarice was taken over by Julianne Moore, though it remains unclear whether she would appear in a TV revival.

The character was previously set to front a prequel series by Lifetime, which would have tracked the early years of her career after she graduated from the FBI academy.

However, the idea was ultimately canned, much to the disappointment of the saga’s fans.