The Harry Potter series is a pop culture phenomenon. Most people have at least heard of Harry Potter, especially since the franchise has remained popular for years. Harry Potter still continues to thrive and gain more fans along the way. It is so popular, in fact, that a Harry Potter reboot is definitely a strong possibility in the near future. Regardless of any reboot rumors, the original Harry Potter movies continue to captivate audiences around the world. 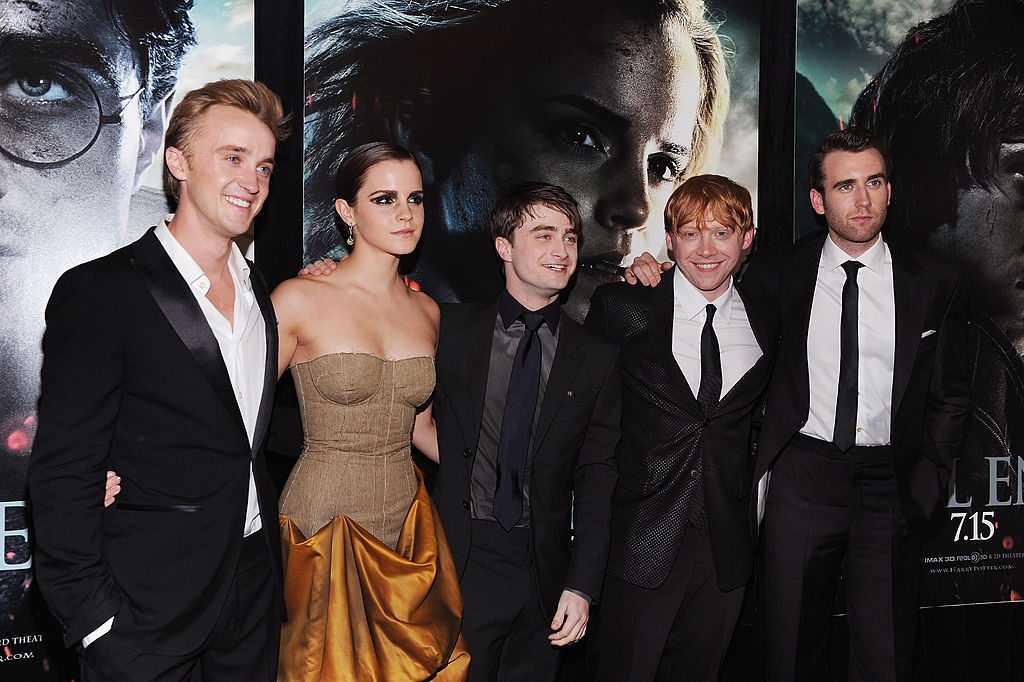 These eight movies, however, are not the end of the Harry Potter universe. There’s more.

What about ‘Fantastic Beasts’?

How successful are the ‘Harry Potter’ movies?

All of that money adds up and it makes JK Rowling a very wealthy woman. In fact, JK Rowling is considered the world’s richest author. And she didn’t get her first book published until she was 32. This proves that it’s never too late to start on your dream and that you can succeed beyond your wildest dreams.