Here's what you need to know about the character, his return and what happened in the Redwater spin-off… 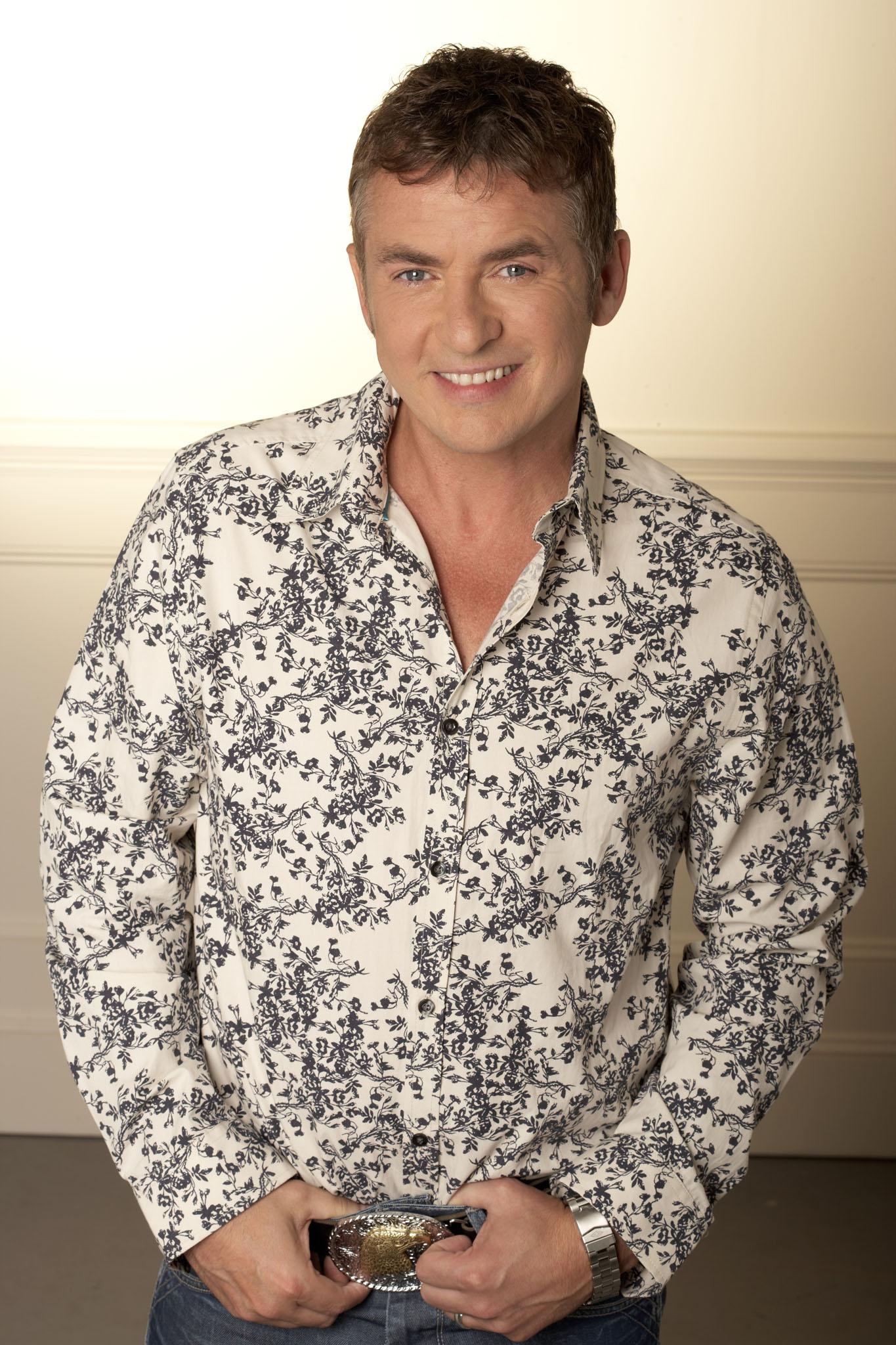 Who is Alfie Moon in Eastenders?

Alfie Moon, 54, is a market trader and the husband of Kat Slater.

He is played by Shane Richie and first appeared in Eastenders in 2002.

In 2016 he left Walford with Kat after they won £1million on a scratchcard.

Before he left the soap he was diagnosed with a brain tumour but had surgery to save his life in Ireland.

The couple then moved to Spain. 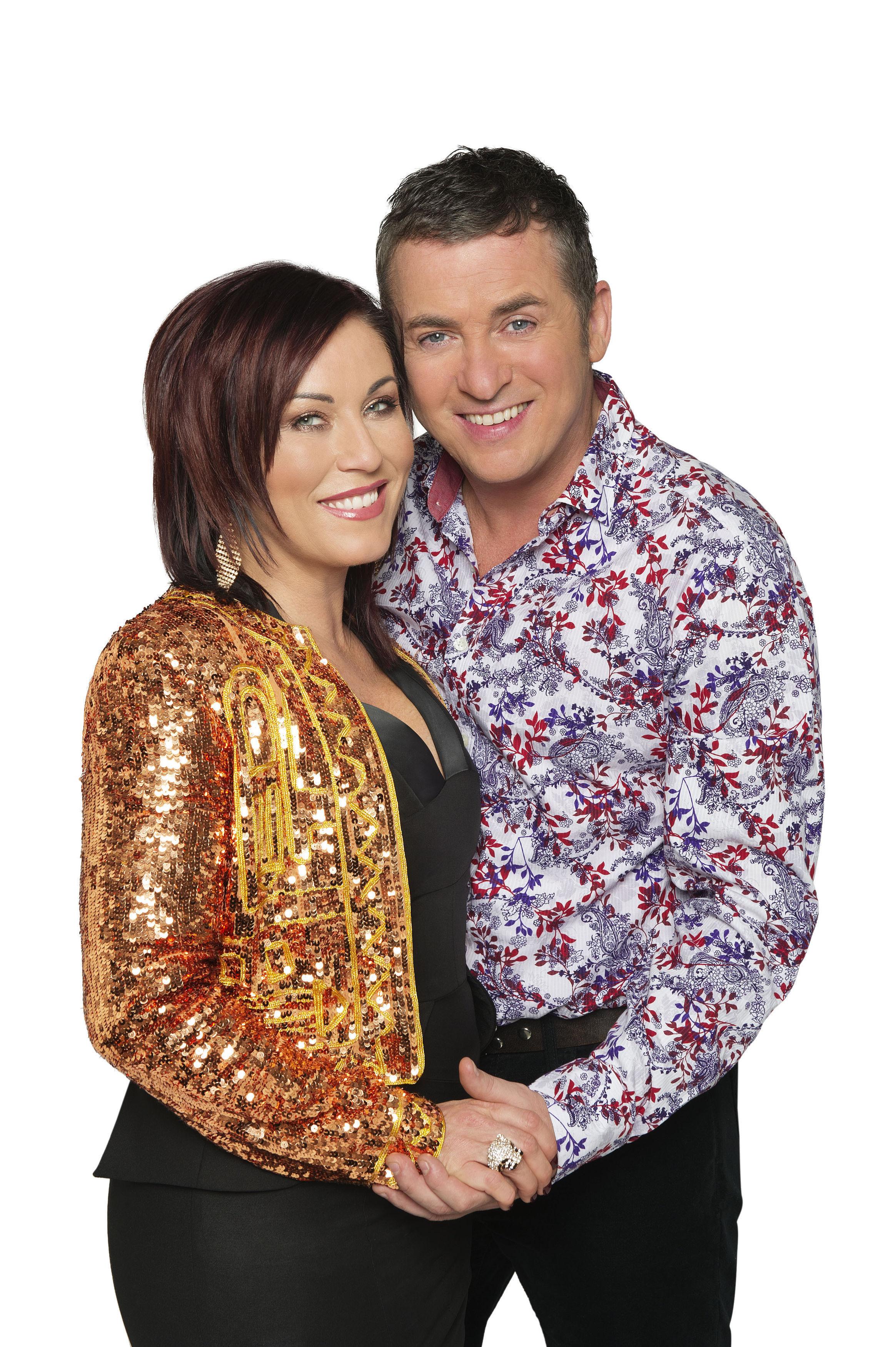 When did Alfie Moon return to Eastenders?

Alfie Moon came back to Eastenders with a guest appearance on May 24, 2018, and he is now officially back on the show.

He was seen meeting up with Kat's sister Hayley Slater in a hotel in a mysterious plot twist.

In March, a source said: “With Kat’s comeback the writers knew viewers would ask when Alfie would be back too, so they’ve managed to convince Shane to return.

"It won’t be long-term but he’ll play a role in a number of storylines in the coming months.”

What happened in Kat and Alfie: Redwater?

Alfie and Kat later starred in their own spin-off Kat and Alfie: Redwater which aired on BBC One and RTÉ One in 2017.

The show saw the Eastenders couple travel to the fictional Irish village of Redwater in search of Kat's long-lost son.

When she was just 14, Kat gave birth to twins in a convent after being sexually abused by her uncle Harry.

While the girl Zoe was raised as Kat’s sister among her family, the boy was taken by the nuns to Ireland and given the name Luke.

In the finale of the spin-off both Alfie and Kat were feared to be dead.

Kat was thrown into the sea from a boat by her son Luke and Alfie had emergency brain surgery to remove his tumour which appeared to go wrong.

But they're both safe and well back in Walford now.