But what else do we know about the Loose Women anchor? 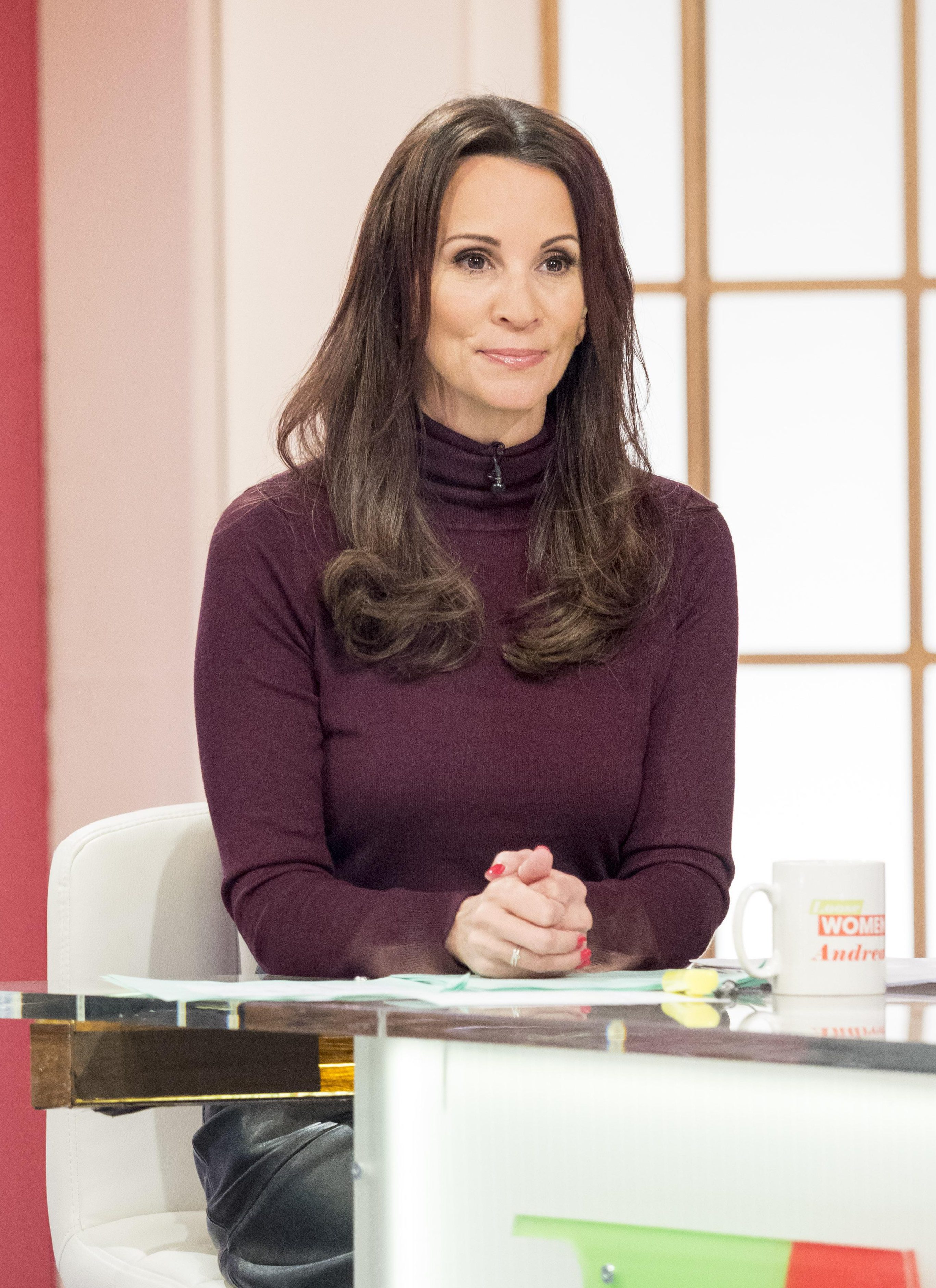 Who is Andrea McLean?

She was raised in the Caribbean islands of Trinidad and Tobago, before moving back to Scotland when she was aged 15.

They later moved to Chester. 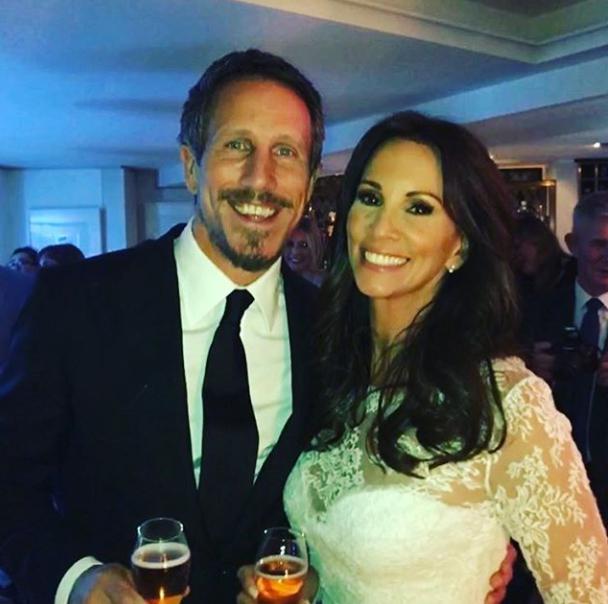 When did she marry her husband Nick Feeney?

Andrea announced her engagement to businessman Nick Feeney on Twitter in August 2017 and the pair married three months later in November 2017, surrounded by many of her Loose Women co-stars.

They had met on a blind date in 2015 set up by a Loose Women make-up artist.

She had been married twice before, first to BBC Producer Nick Green, who she has a 17-year-old son Finlay with.

Then she married builder Steve Toms and had daughter Amy – now 12 – before splitting in 2012.

What did she do before joining Loose Women?

Andrea was a weather presenter on GMTV for nine years between 1997 and 2008.

She impressed producers so much she often stood in for presenters Lorraine Kelly, Eamonn Holmes and Ben Shephard on morning TV.

She quit the show to join Loose Women in 2008, and shares presenting duties with Ruth Langsford.

Andrea has twice turned her hand to TV talent shows.

In 2006, she competed in Dancing On Ice but was voted off in the third week, and took part in BBC One's gymnastics show, Tumble, but was the first to get the boot.