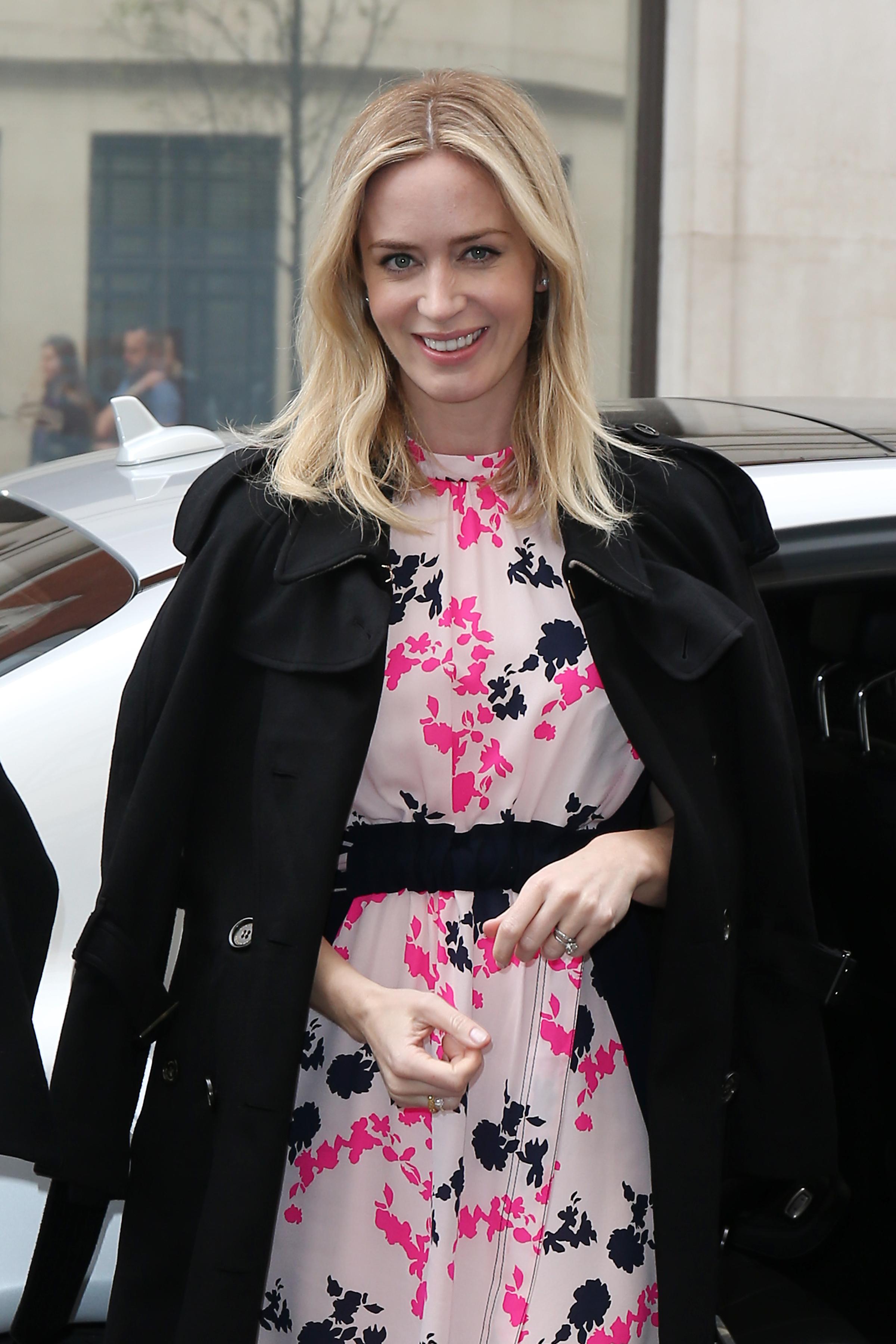 Who is Emily Blunt?

Emily Blunt was born in London on February 23, 1983, and was able to use her acting classes as a teenager to overcome a childhood stutter.

After being discovered and signed by an agent while attending sixth-form cottage, she made her stage debut at 18 opposite Dame Judi Dench in The Royal Family.

The performance secured Emily a Best Newcomer award from the London Evening Standard, and further acclaimed stage roles paved the way for her move into television.

She first appeared on the small screen in 2003, with roles in TV movies Boudica and Henry VIII and the ITV crime drama Foyle's War.

Emily garnered further rave reviews for the 2004 drama My Summer of Love, her first film role, before being cast in the hit movie The Devil Wears Prada in 2006.

Her performance alongside Meryl Streep in the comedy-drama earned the actress a Golden Globe nomination and Bafta award for Best Supporting Actress.

Since then, the 35-year-old has appeared in a string of hit movies, such as The Young Victoria, The Adjustment Bureau, Looper, Into the Woods, Sicario and The Girl on the Train.

In 2018, Emily has taken the iconic title role in the much-anticipated Disney sequel Mary Poppins Returns. 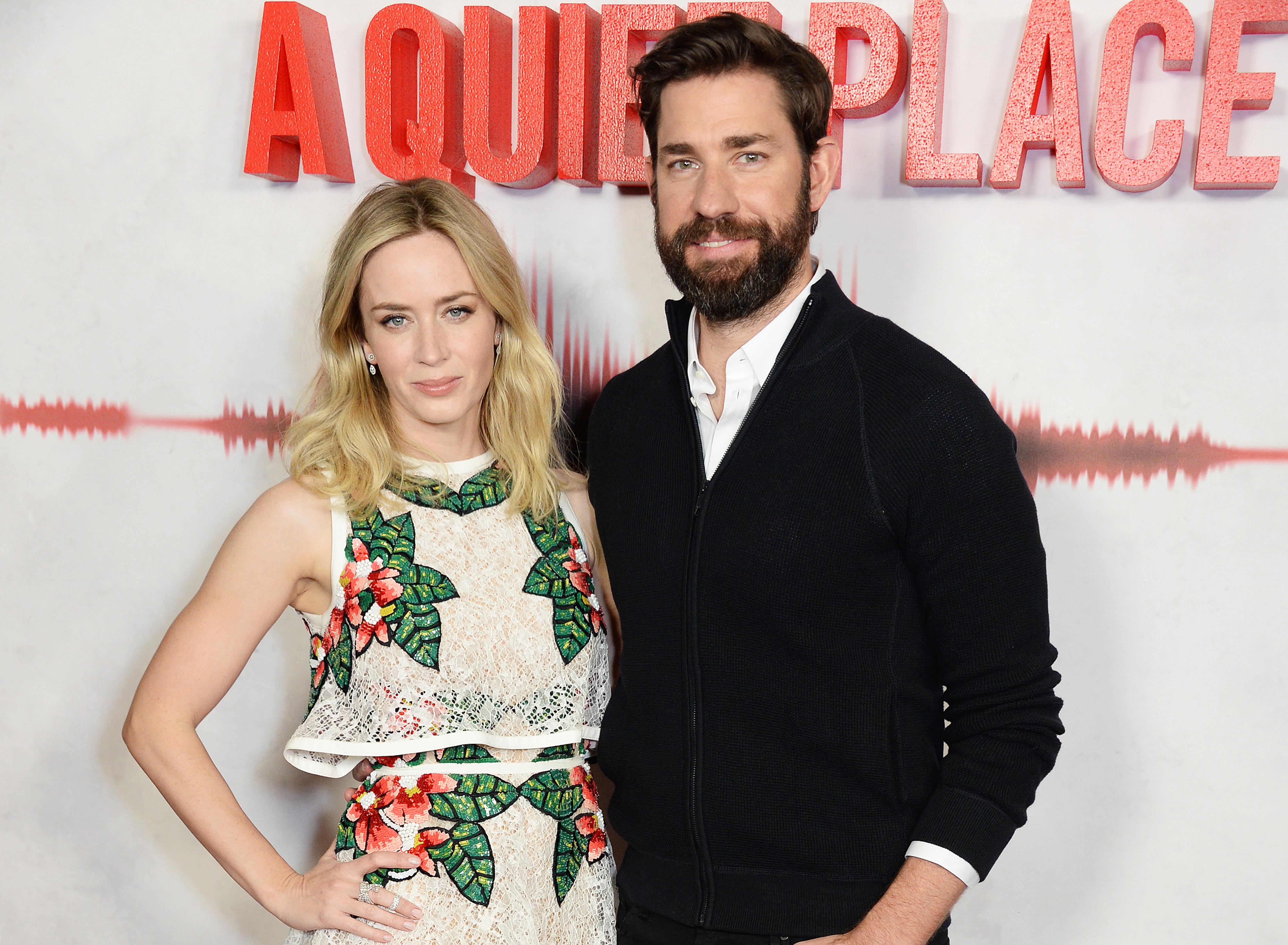 What is Emily's new film A Quiet Place?

In A Quiet Place, the horror film directed by and starring her husband John Krasinski, Emily plays a mother as her family desperately struggles to survive in the near future.

It's 2020, and the world has gone into lockdown after being tormented by blind extraterrestrial creatures who use their extra-sensitive hearing to hunt humans by sound.

The Abbott family must remain as silent as possible and communicate by sign language to avoid the spider-like creatures hunting the parents and their two young children.

A Quiet Place has received great critical acclaim since premiering at South by Southwest festival in March 2018, with The Sun's critic Jamie East describing it as "just about the most original and scariest horror in years".

Who is Emily's husband John Krasinski?

Emily married her co-star in A Quiet Place, the US Office actor John Krasinski, in July 2010.

They began dating in November 2008 before getting engaged in August 2009 and tied the knot in Como, Italy.

The couple has two young daughters together, Hazel and Violet.

Before meeting her husband Emily dated singing superstar Michael Bublé, who she met in 2005.

They shared a home together in Michael's native Canada before splitting in 2008.