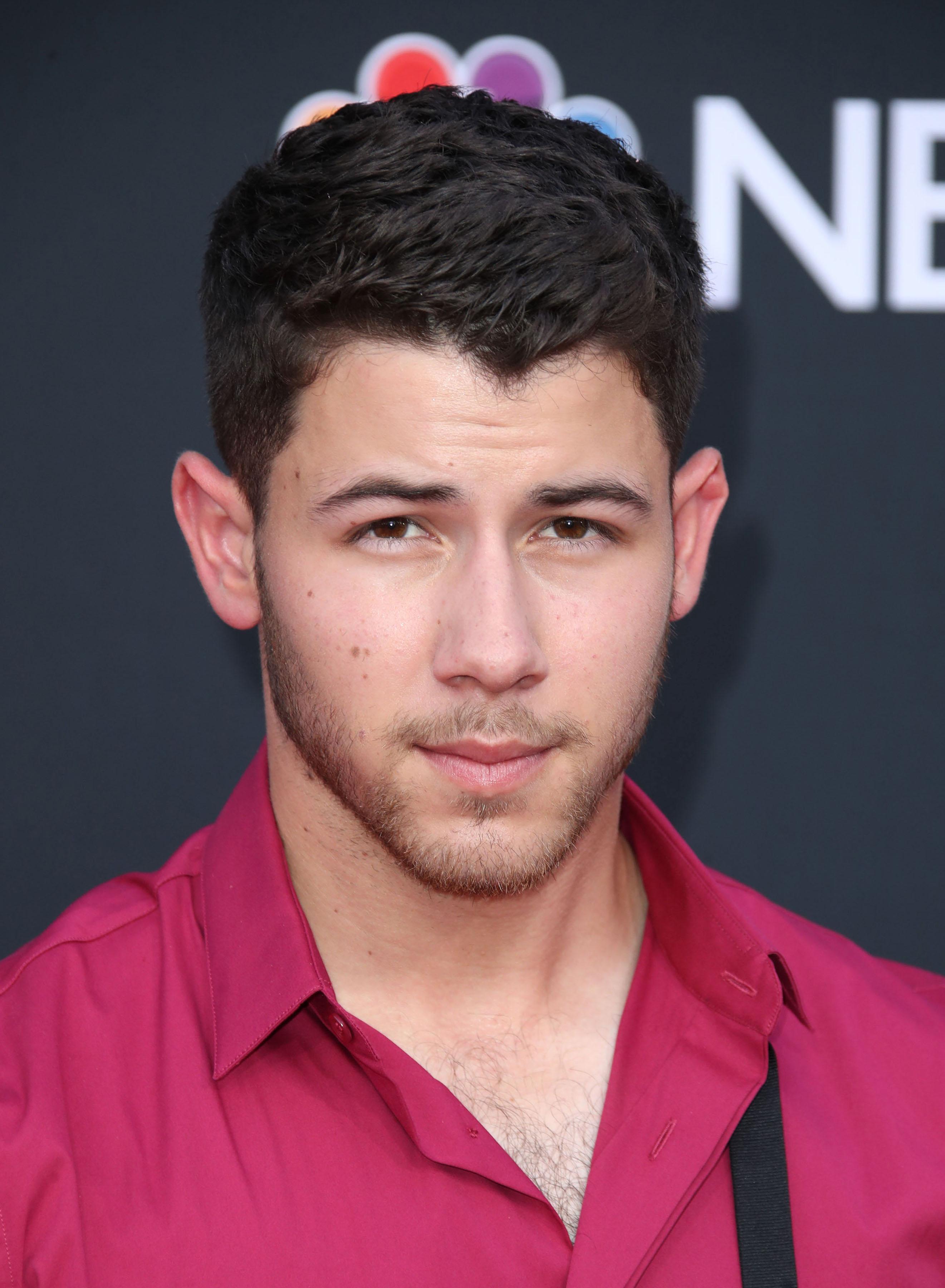 How old is Nick Jonas? What's his background?

Nick Jonas, 26, is a musician born in Dallas, Texas – his father Paul Kevin Jonas Sr. is an ordained minister so the family often travelled around.

Together with his older brothers Joe, 28, and Kevin, 30, he became part of the band The Jonas Brothers.

They released their debut studio album It's About Time in 2006 when Nick was just 13 years old.

The band went on to have success on the Disney Channel, starring in the hit musical film Camp Rock and the sequel alongside Demi Lovato.

In the year the band split in 2014 Nick released his second self-titled solo album which was followed by the 2016 album Last Year Was Complicated.

In 2017 he released the single Remember I Told You which features British artist Anne-Marie.

When did Nick Jonas get married to Priyanka Chopra?

Nick Jonas got married to Priyanka Chopra, 36 in a wedding ceremony that was split over two days at Umaid Bhawan Palace in Jodhpur, Rajasthan.

Speaking to Hello! magazine after the ceremonies, Priyanka said: "We are taking beautiful traditions that we both grew up with and we are personalising them in a way that makes sense for us."

When asked about which element of the Indian ceremony he loved the most, Nick added: "Just how thoughtful it is… finding the meaning behind every detail really just made me fall in love with the culture even more."

In July 2018 the pair got engaged after just two months of dating.

They first met in May when they attended the Met Gala.

Who are Nick Jonas' brothers?

He formed the pop band DNCE in 2016 after The Jonas Brothers split.

They had success with their debut album which included the hit single Cake By The Ocean which reached number four in the UK charts.

He briefly dated Taylor Swift in 2007 and is now engaged to Game Of Thrones actress Sophie Turner.

He formed his own real-estate construction company after the band split and is also in partnership with the video sharing app We Heart It.

Nick also has a younger brother Frankie, 17, who was born in Ridgewood, New Jersey – he's sometimes referred to as "Bonus Jonas."

He was a recurring character in the Jonas Disney TV series and also had a voice part in the Japanese anime film Ponyo.

What is Nick Jonas' height and net worth?

Nick and his brother Joe are 5ft 6" tall while Kevin is the tallest at 5ft 7".

Nick's net worth is reportedly $18 million, owing to his success with The Jonas Brothers and his music, TV and film career.

Having been diagnosed with Type-1 diabetes when he was 13 he also set up the non profit organisation Change for the Children Foundation to raise awareness of the condition.

In 2016 he was listed on the Forbes 30 under 30 list which details the top 600 talented young stars, agents of change and entrepreneurs.