But, who old is Rania Youssef and why was she taken to court for her outfit? 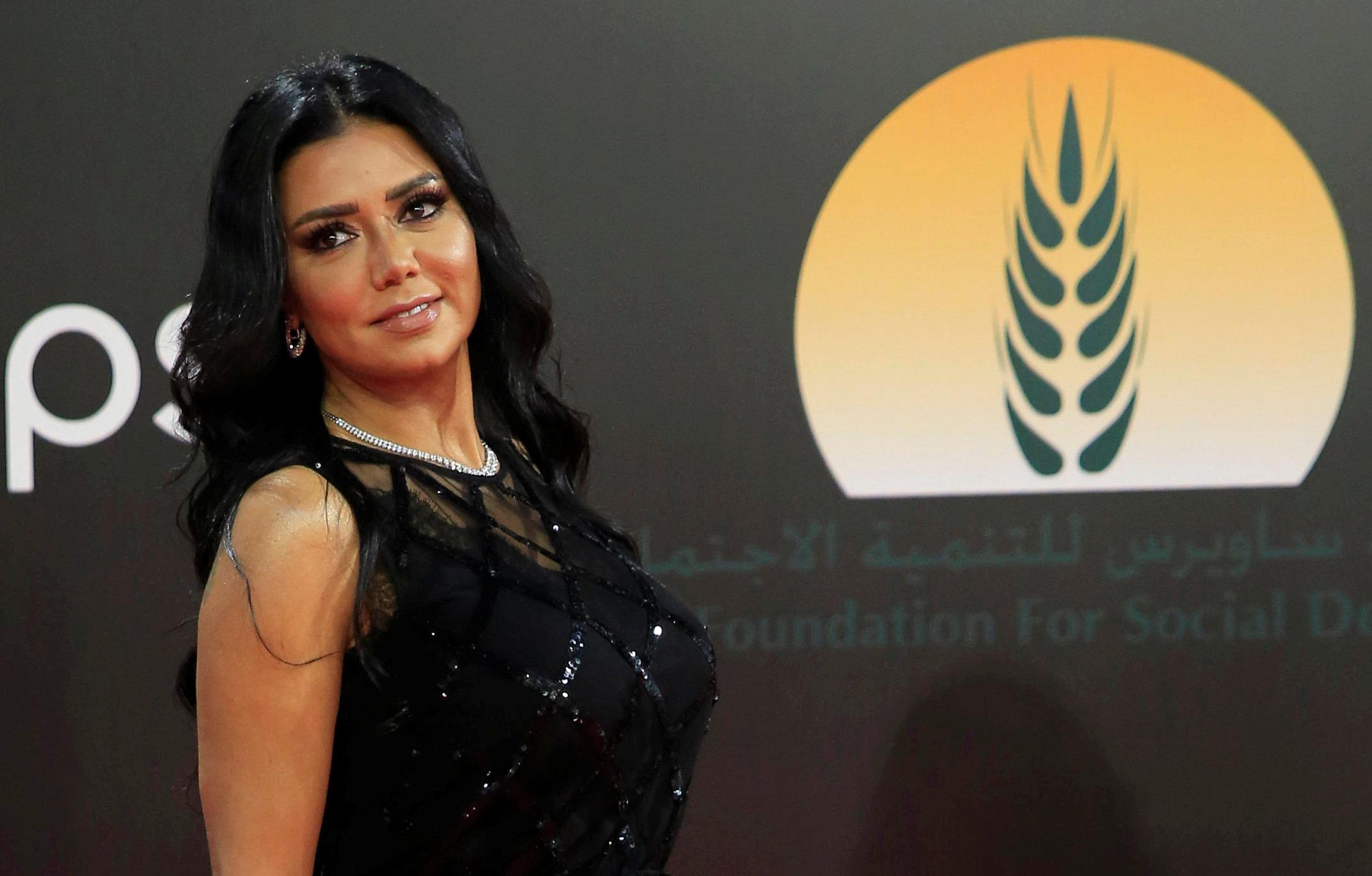 How old is Rania Youssef?

Her acting career began back in 1999 when she played the role of Nadia in Nile.

Prior to that, Rania worked as a model. 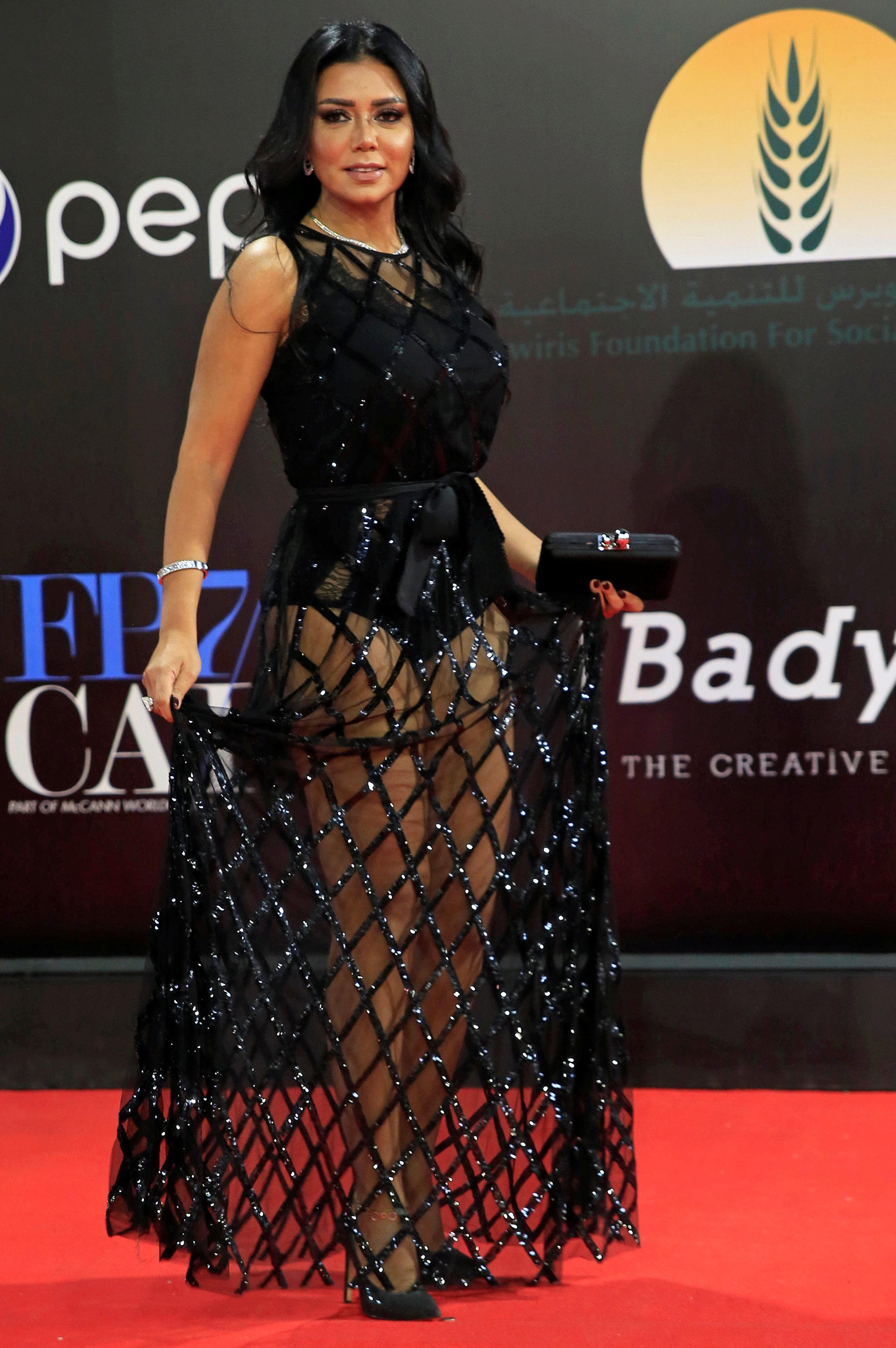 What was the revealing dress?

The actress wore a revealing black dress to the Cairo Film Festival.

Her lacy dress had a black body inside but was see-through all through the bottom.

It exposed most of her legs, which outraged many Egyptians for its lack of conservation.

She has since apologised for her outfit choice following the backlash.

She tweeted a statement that said: "It was the first time that I wore it and I did not realise it would spark so much anger.

"I reaffirm my commitment to the values upon which we were raised in Egyptian society."

Why was she charged with public obscenity?

Their complaint states that the actress' outfit failed to meet the societal standards and morals, and thus undermined the reputation of Egyptian women.

If found guilty, the talented actress might have to face jail time – fie years to be exact.