SOPHIE Ellis-Bextor is a British pop star famed for her classic song Murder On The Dancefloor.

She was revealed as the singer behind Alien on The Masked Singer – here's everything you need to know. 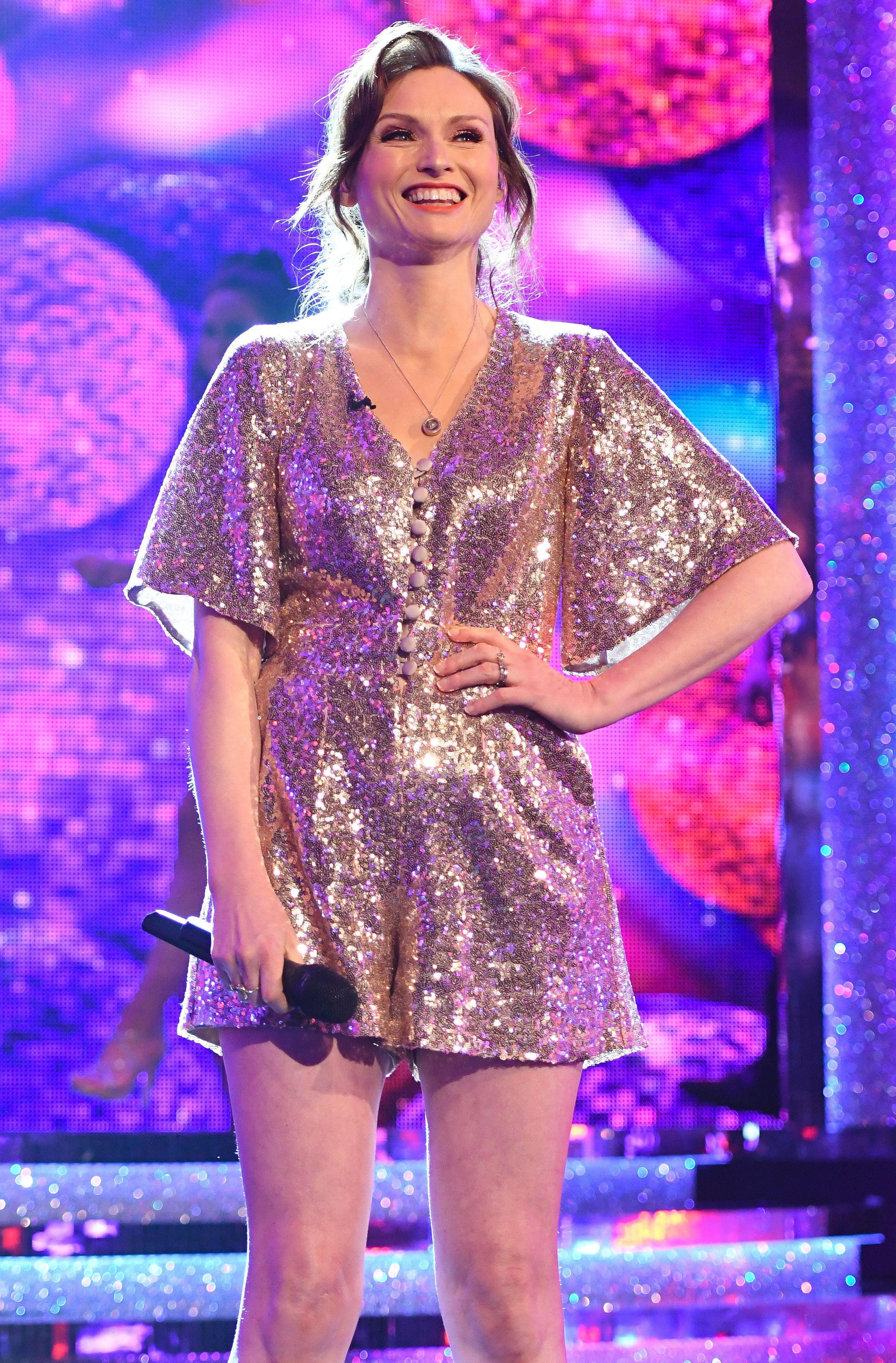 How old is Sophie Ellis-Bextor? What's her background?

Sophie Ellis-Bextor, 41, is a British singer from Hounslow, London.

She was born on April 10, 1979, to mum Janet Ellis and TV director dad Robin Bextor.

After the band split she went on to pursue a successful solo career in the noughties with her unique style of pop, disco, and 80s synth pop.

Mickey was born on January 7, 2019, and Sophie shared the news on Instagram.

Richard Jones, 40, is the bass guitarist of the band The Feeling.

The rock band from Sussex are formed of Richard, Kevin Jeremiah, Ciaran Jeremiah and Paul Stewart.

From 2001 to 2003 he toured with Sophie's band to promote her debut album Read My Lips.

He performed at the closing ceremony of the 2012 Olympic Games with Ed Sheeran, Nick Mason and Mike Rutherford. 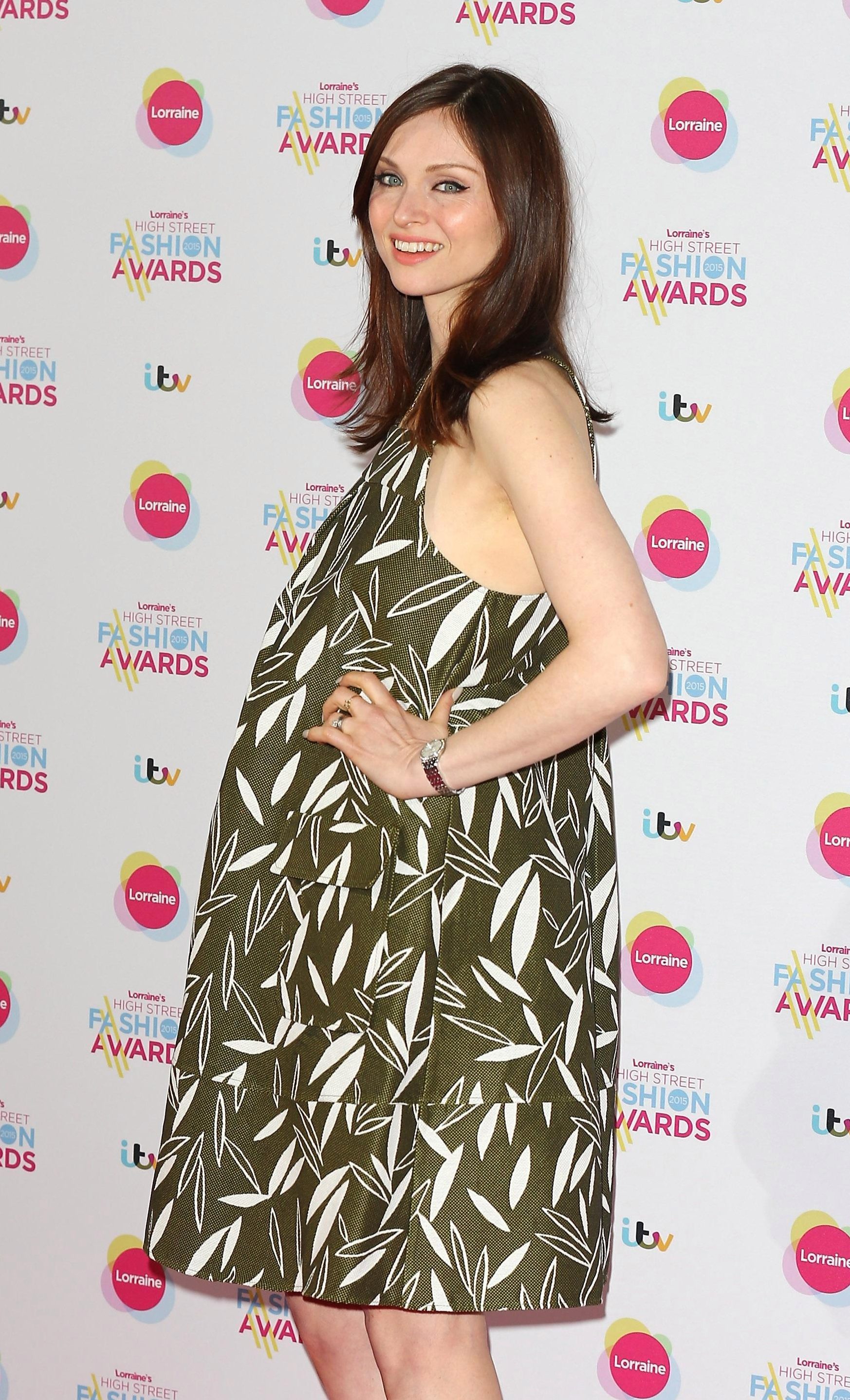 What are Sophie Ellis-Bextor's hit songs?

Sophie's debut album Read My Lips was released in 2001 and included the hit single Murder On The Dancefloor.

The hit track was a collaboration with Italian DJ Spiller.

Who is Sophie Ellis-Bextor's mum Janet?

Her big break came in 1979, when she landed the job of regular presenter on Jigsaw and also appeared on Jackanory Playhouse and The Sweeney.

In 2016 she was awarded an MBE for services to charities and theatre.