How to Train Your Dragon 3 is rolling out across cinemas this weekend. With a 98 per cent fresh rating on Rotten Tomatoes, the threequel has performed well with critics. The third instalment will likely perform equally well at the box office.

Will there be another How to Train Your Dragon?

No. How to Train Your Dragon’s director Dean DeBlois confirmed the third sequel, The Hidden World, will be the last in the series.

DeBlois said: “We thought about it for a long time and came up with what we think is a bittersweet way to say goodbye to these characters, but the right way.”

“You will understand why Hiccup says, as you heard in the trailer, ‘There were dragons when I was a boy.’ 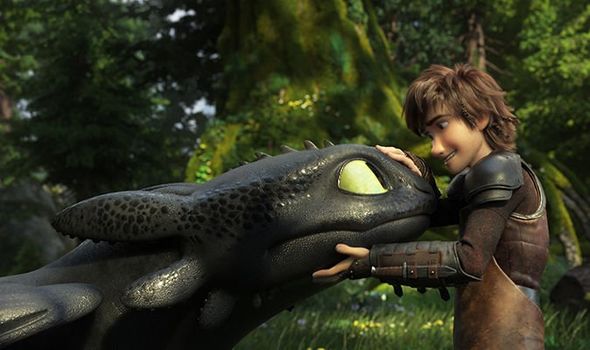 “And by the end of this film, you’ll have answered the question of what could have happened to them.”

The How to Train Your Dragon series is based on a series of books by Cressida Cowell.

Cowell’s series is a 16 novel franchise, so there is still plenty of material for DeBlois to mine.

Dreamworks optioned the material for three movies and a TV series, called Dragons: Race To The Edge.

HOW TO TRAIN YOUR DRAGON 2: FORCES OF GOOD AGAINST EVIL FOR ALL THE FAMILY 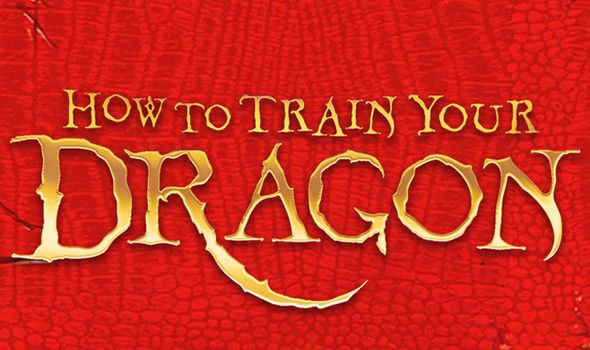 The final season of the TV series aired on Netflix in February.

This means How to Train Your Dragon: The Hidden World really will be the last time we see Toothless and Hiccup.

How to Train Your Dragon 3’s official plot synopsis reads: “Now chief and ruler of Berk alongside Astrid, Hiccup has created a gloriously chaotic dragon utopia.

“The sudden appearance of female Light Fury coincides with the darkest threat their village has ever faced.

“Hiccup and Toothless must leave the only home they’ve known and journey to a hidden world thought only to exist in myth. 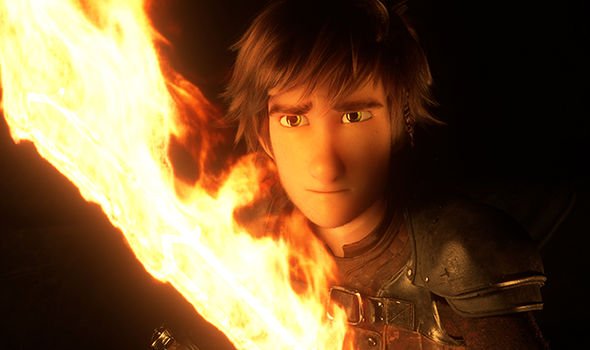 “As their true destinies are revealed, dragon and rider will fight together-to the very ends of the Earth-to protect everything they’ve grown to treasure.”

Though this is the final chapter in cinemas, you can watch the first How to Train Your Dragon on Amazon Prime again and again.

But if any series can inspire that kind of dedication, it’s How to Train Your Dragon.

How to Train Your Dragon: The Hidden World is now playing in cinemas.