Now the programme, which ran for more than 17 years on BBC2 before ending in 1988, is being lined up for a reboot. 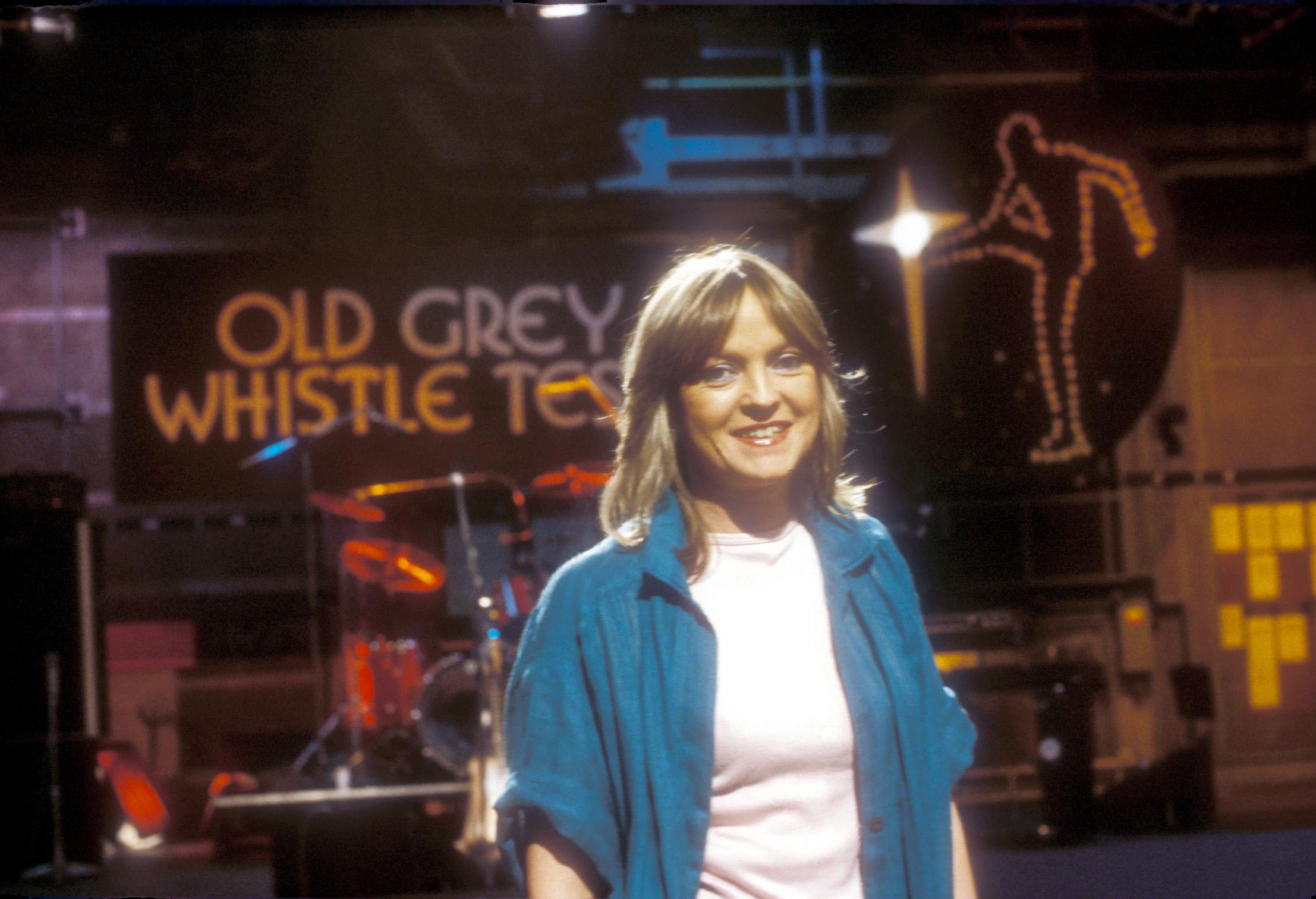 The show, which I must admit is slightly before my time, was back on our screens for a one-off special earlier this year.

Now Beeb bosses are working out how to bring it back for a longer run.

And they have lined up Annie Nightingale, as the host. 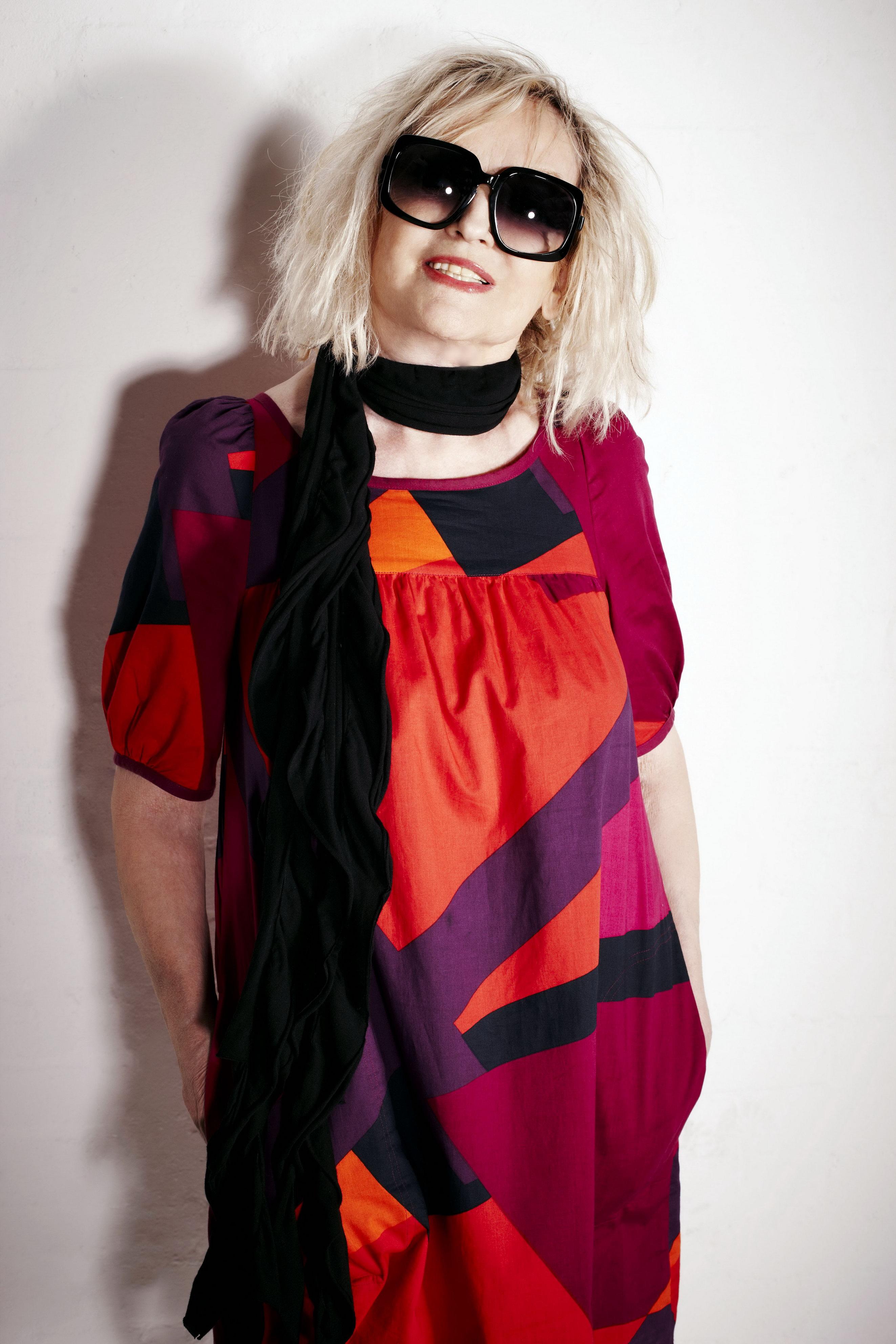 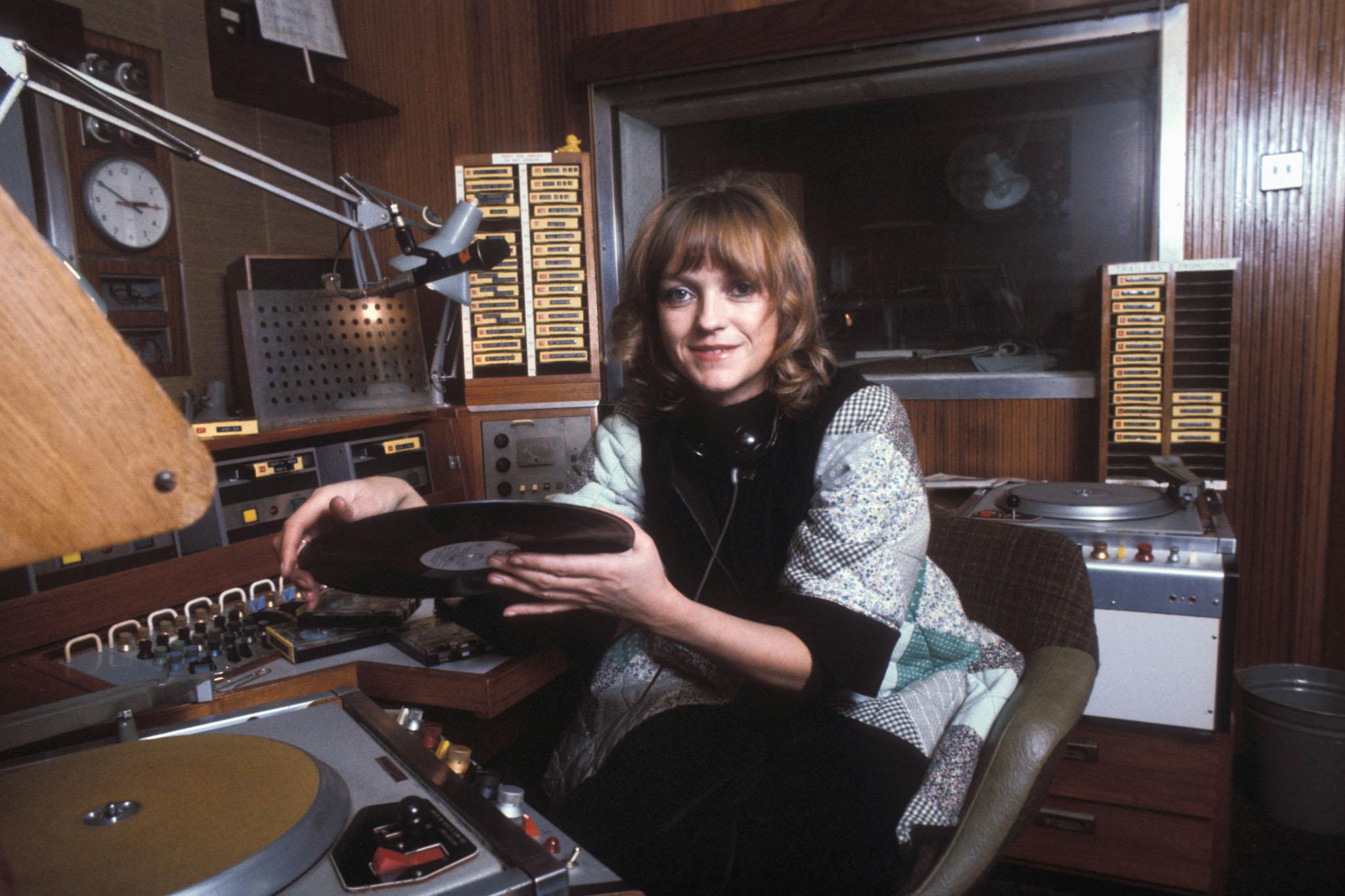 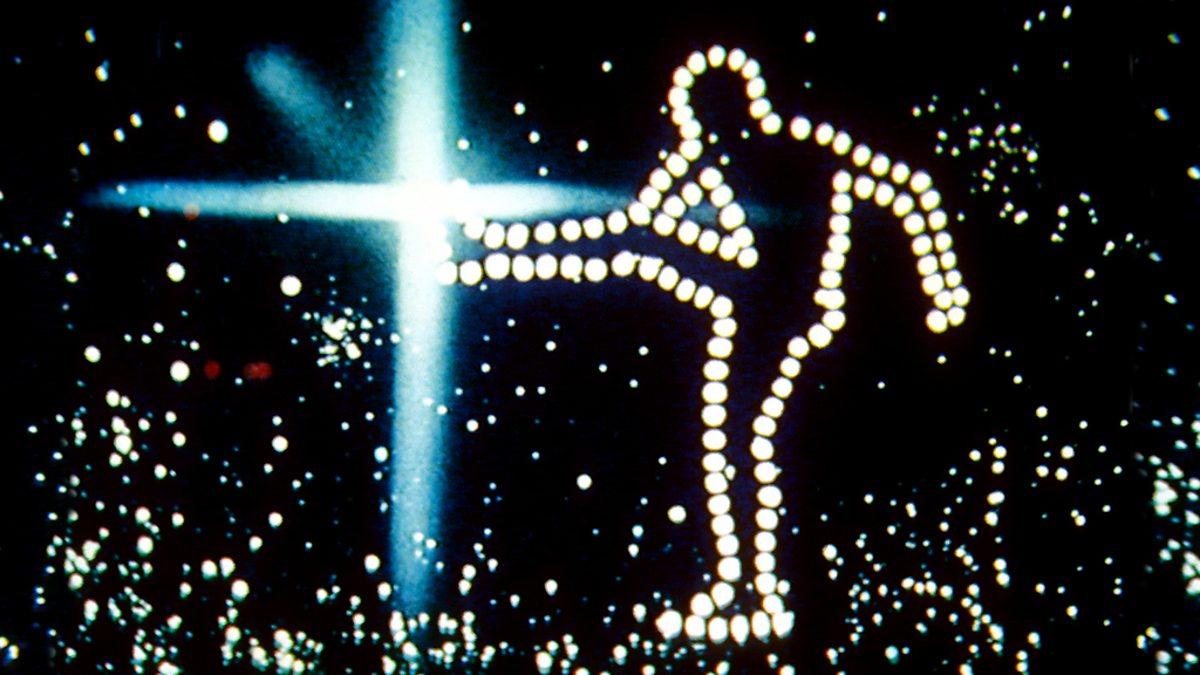 A source said: “Annie met with the BBC last month about looking at ways they can bring back the legendary show.

“They were blown away by the success of the one-off special and realised there was still an appetite for it.

“Fans will want more than just old clips, so hopefully they’ll find a concept that works for everyone.”

The original Old Grey Whistle Test ran from 1971 to 1988 and played host to a number of notable acts, including the first British TV performance of reggae legends Bob Marley And The Wailers and early footage of Roxy Music, Billy Joel and Tom Petty among others. 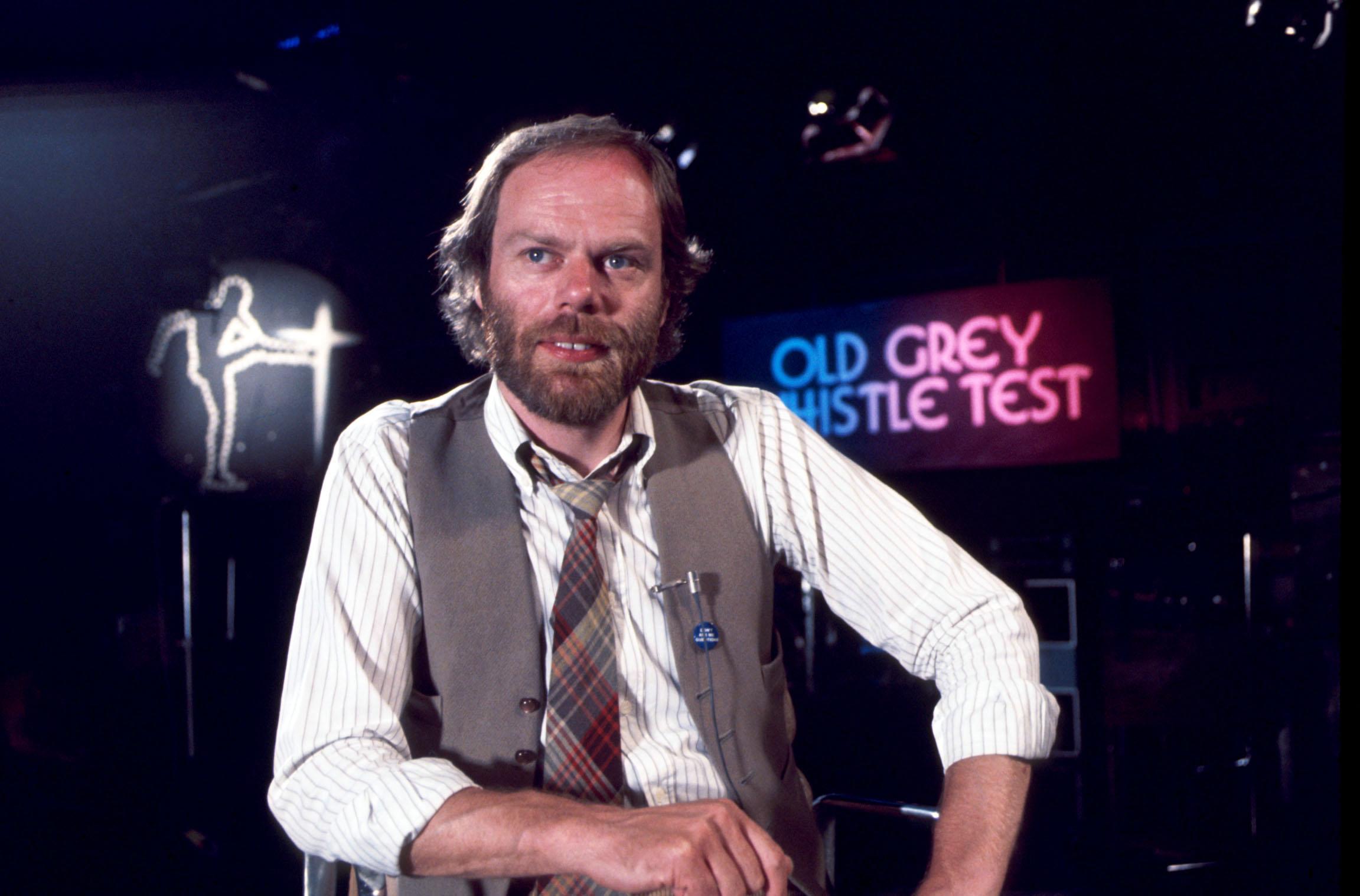 But while the show was deemed groundbreaking, focusing on “serious” rock rather than pop, Annie clearly doesn’t think much of some of her predecessors — including the man she replaced at the helm, “Whispering” Bob Harris.Annie recently shared a series of posts online which accused Harris of “taking the credit” for giving airtime to punk bands while she had “largely been erased from the history”.

She also retweeted a fan comment which said of Bob: “old creep hated punk”, and another that labelled his recent BBC4 reboot a “whispering snooze fest”.

A full Whistle Test series looks like it would have just the one host, then . . .

READ ON FOR MORE OF ANDY HALLS' BIZARRE TV COLUMN

HERE are four familiar faces back where they belong – in the Great British Bake Off tent.

Liam Charles and Flo Atkins, from last year’s series, and Andrew Smyth and Jane Beedle, from the year before – pictured from left, are taking part in this year’s Christmas special. All of them were great characters in their own way while taking part in the show. 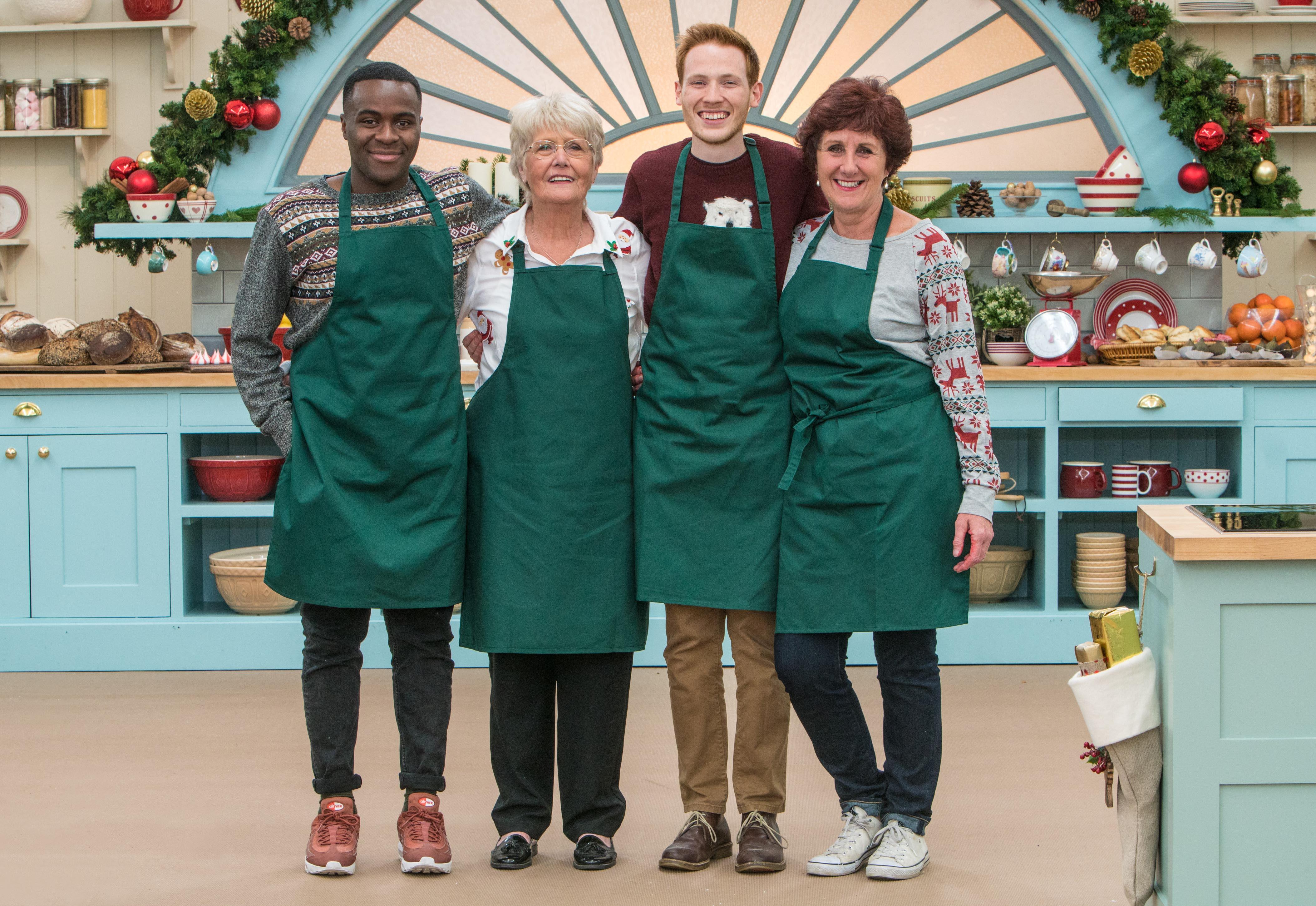 Drama student Liam has gone on to host Bake Off: The Professionals and now has his own series Liam Bakes on Channel 4. And Flo is probably best remembered for her incredible illusion cake that looked like a watermelon.

Unfortunately Jane – despite reaching the final alongside aerospace engineer Andrew – is probably best known for looking like Jay from The Inbetweeners. 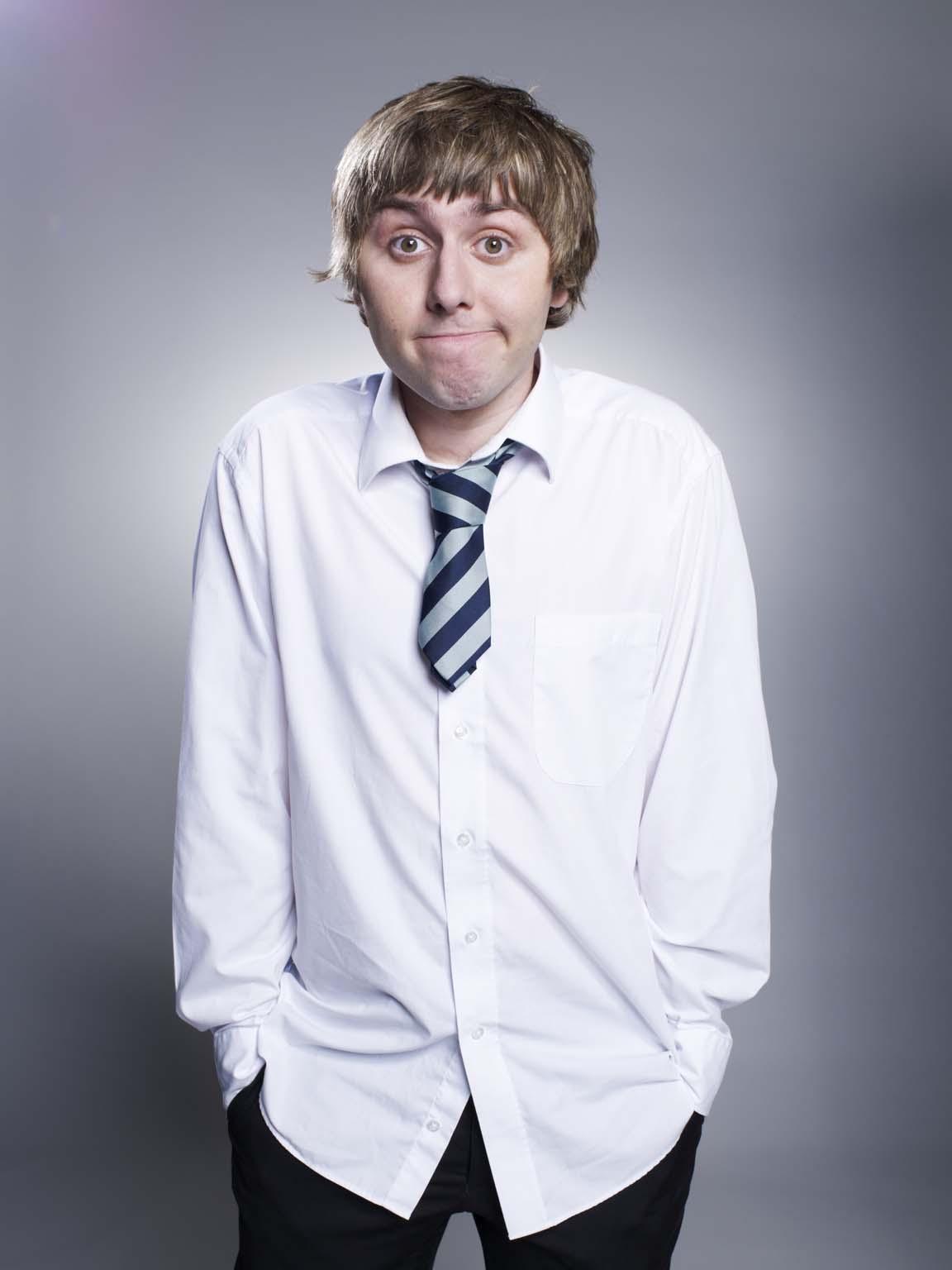 IT’S the royal drama that hinted at Prince Philip cheating on The Queen, and outlined the racy love life of the late Princess Margaret.

And now The Crown is courting more controversy by suggesting prime minister Harold Wilson was losing his mind while running Britain. 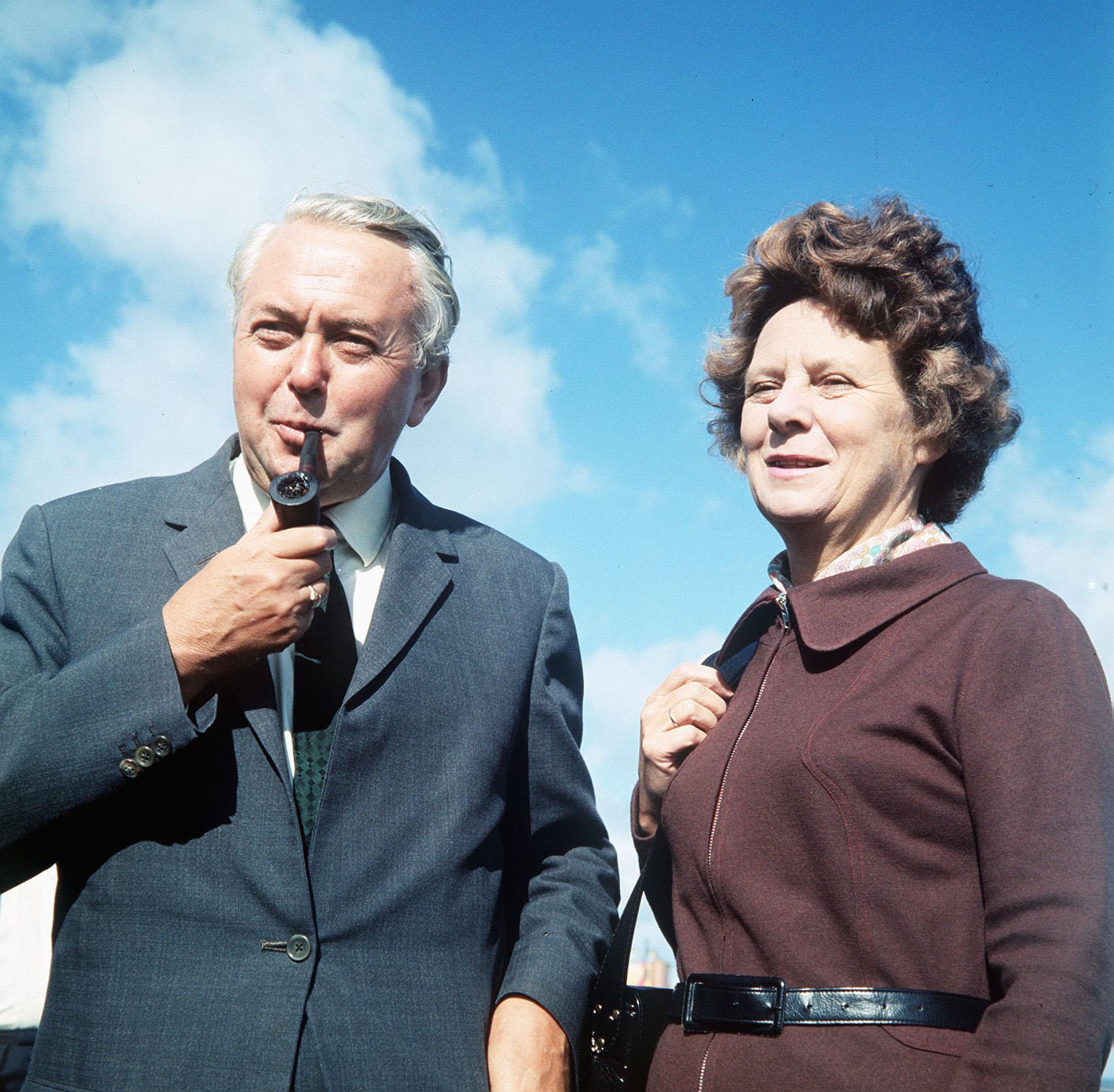 The Netflix epic’s third season, airing next year, starts in 1964 and continues up to the Labour premier’s 1976 resignation. Some historians have speculated that Wilson, pictured – played in The Crown by Line Of Duty actor, Jason Warkins – stepped down because he knew he was suffering from Alzheimer’s disease which contributed to his death in 1995.

A TV insider said: “The Crown writers are taking a theory and placing it in a huge drama watched by millions worldwide – which is why it will prove so contentious.

“What viewers will see is a British PM who, at the height of the Cold War in the Seventies, was starting to lose his faculties. It’s likely to upset his friends and family.”

I’m sure The Crown’s lawyers know what they’re doing.

NETFLIX set to commission original series from Africa next year. Vice-president of international originals, Erik Barmack said: “There’s going to come a time when half of the top ten shows on Netflix will come from outside the US.”

No Insta win for Ashley

ASHLEY Roberts has launched a charm offensive in her bid to waltz off with the Strictly glitterball.

After ending up in the dance-off two weeks running, the ex-Pussycat Dolls singer took to Instagram yesterday to issue a grovelling plea for fans to vote for her this week. 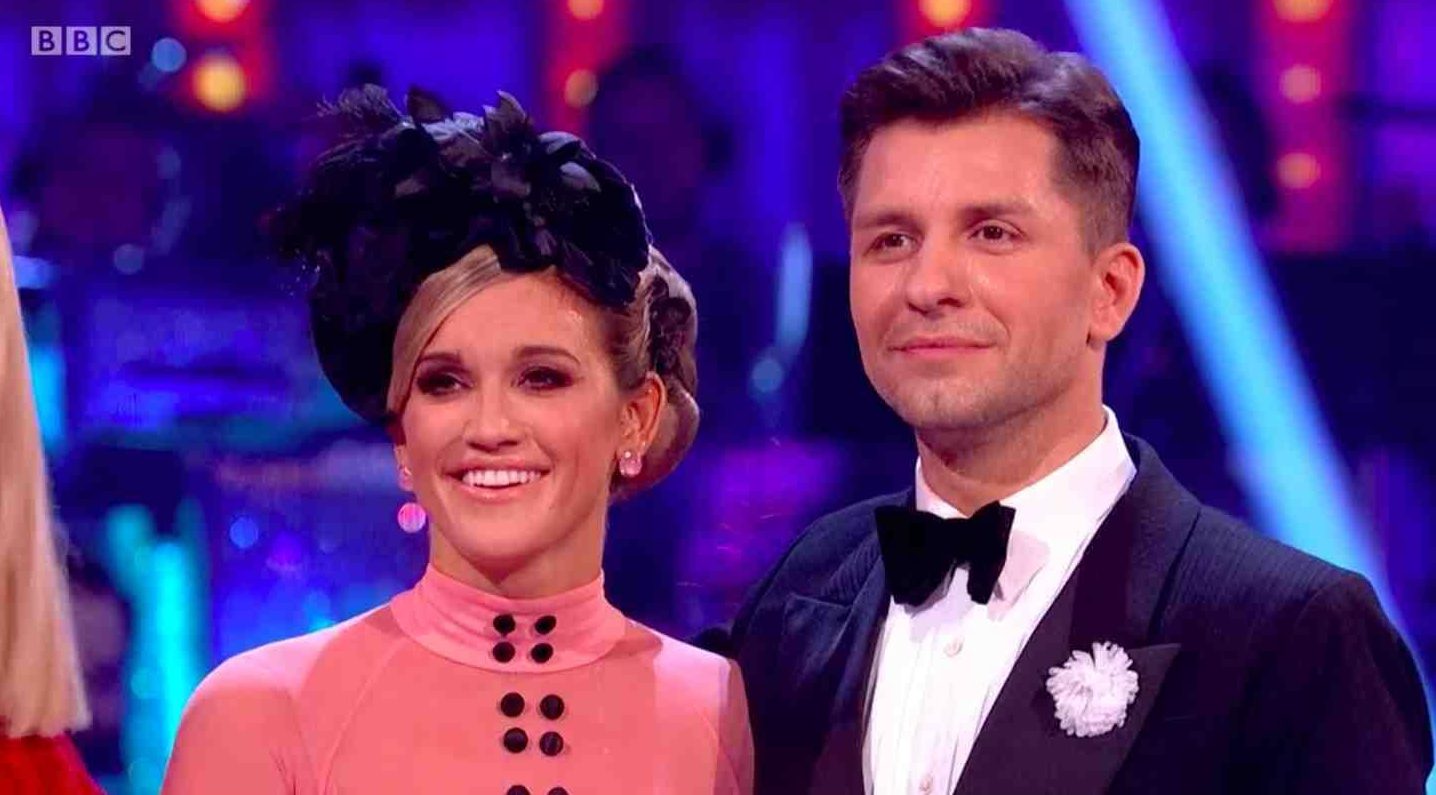 She wrote: “This has been a turbulent year, and Strictly has been healing for me.

“I find it hard to be vulnerable but I understand I have to keep proving myself.

“Being in the dance-off twice is only helping me realise how much I want to be here.

“I often find it hard to be vulnerable and share my highs and lows, as I’ve always learned how to keep going, chin up and stay on my game.”

In fact, I’d imagine it’s probably going to mean the exact opposite.

WHAT? Sports Personality 2018: A Great Sporting Year, BBC1, 10.45pm.
WHY? Jessica Ennis-Hill limbers up for the main event with a look back at highlights such as Lewis Hamilton’s spectacular F1 season.

BOB makes an error of judgment in EMMERDALE, Daz gets some news which is unexpected and Maya decides to issue a plea.

In EASTENDERS, Alfie wants answers from Hayley after finding out about the baby, while Kat insists they talk about his return to Walford, leaving him confused.

Elsewhere, Mel manipulates Maddie into revealing where Ray could be, Billy gets caught out trying to meddle in Honey and Adam’s relationship and Max is concerned to hear that Rainie took baby Abi to the party.

In NEIGHBOURS, Paul declares his feelings and begs Jane not to leave, Mark is on edge as he awaits his test results for Huntington’s disease and Elly breaks one of the new school rules.